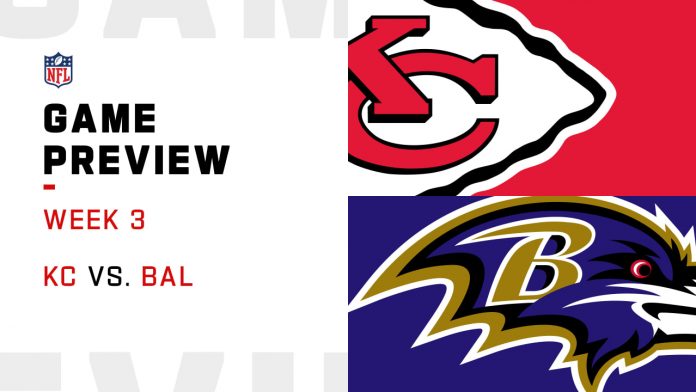 It is only Week 3, but the matchup on Monday Night Football on ESPN between the Kansas City Chiefs and Baltimore Ravens is likely the game of the year in the NFL. The Chiefs and Ravens are the two winningest teams in the NFL since Lamar Jackson became the starter for the Ravens in 2018. The Ravens are 22-5 in their last 27 games, while the Chiefs are 21-8 in their last 29 games. The teams have played twice in that time period and the Chiefs won both games. Let’s look at the matchup between the Chiefs and Ravens and Monday Night Football picks.

The game between the Kansas City Chiefs and Baltimore Ravens will take place at B&T Bank Stadium in Baltimore at 8:15 p.m. ET on Monday, September 28, 2020, and will be televised on ESPN.

I have to admit that I am surprised at the odds on this game. I didn’t expect that Baltimore would be laying more than a field goal. The Chiefs are the defending Super Bowl champions, they have the better quarterback in Patrick Mahomes, sorry Lamar Jackson, and because of the coronavirus pandemic there is no real home field advantage in this matchup. Some online sportsbooks opened this line at 3 and it was bet up to 3.5. The total opened up at 52.5 and it is already up a full point and there are indications that it is going higher, as some 54’s are popping up at some sportsbooks. 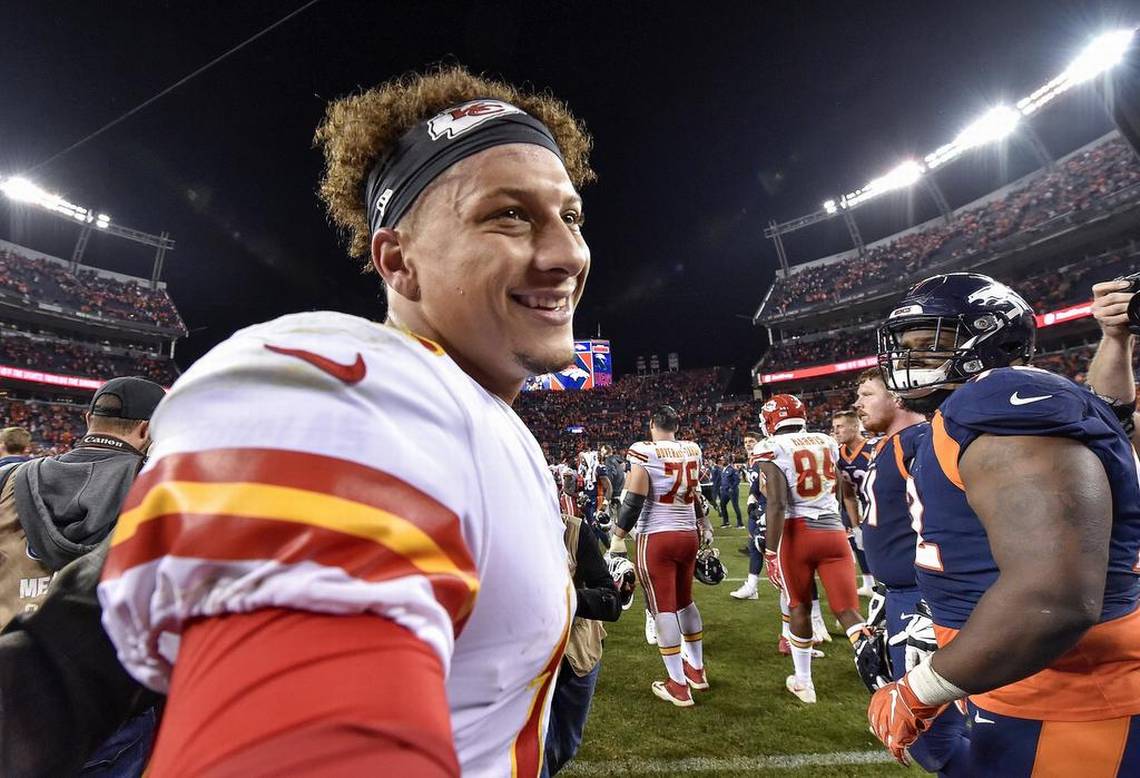 The Chiefs looked unstoppable in Week 1 against the Texans, as they scored 34 points, but they looked mortal at times in an overtime win against the Chargers. The Chiefs have Mahomes and he has been amazing in the last three years. “He’s just been phenomenal in his first three years in the National Football League,” Baltimore head coach John Harbaugh said to the media, “We’ve seen it up-close and personal in two different occasions – at their place the last two years – where he’s made some just tremendous plays that have really, in the end, beaten us. So, we have to find a way to stop him and all those weapons they’ve got. It’s going to be a big challenge.”

The Ravens have been even more impressive this season than the Chiefs. They routed Cleveland in Week 1 and then took care of Houston last week. The Ravens offense with Jackson running the show looks better than ever and the defense has been solid. This year the Ravens have a couple of players to help contain Mahomes. They added Pro Bowl cornerback Marcus Peters who used to play for Kansas City and Pro Bowl defensive end Calais Campbell. The Ravens will need the extra help because the Chiefs have a plethora of weapons, including rookie running back Clyde Edwards-Helaire.

The Ravens will be playing with a lot of motivation, but this is a Monday Night Football game and there is no question that the Chiefs will also be motivated. Perhaps you could make a case that the Ravens would have the edge if this was a true home game, but with no fans in attendance, it is hard to understand why the Ravens are laying more than a field goal.  The value is definitely on the Chiefs, so I will take the points.  I don’t like to go with the public that often, but when it comes to the total it is hard to make any case for taking the under. The most likely scenario is that this game turns into a shootout and goes over the total.