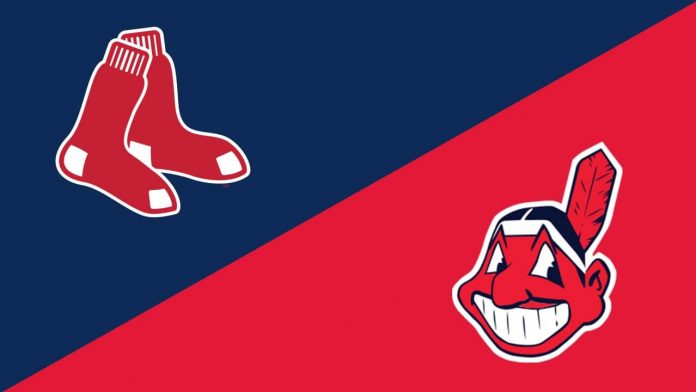 The Boston Red Sox and Cleveland Indians will face off this week in a matchup that could be a preview of the postseason. Both teams will easily make the playoffs.

The Red Sox have the best record in the major leagues and will easily win the American League East. The Indians are cruising to the American League Central title. Boston has dominated all comers on the season and should be the slight favorite in this matchup at home. Cleveland has hit a nice groove lately and is sending its Cy Young-caliber starting pitcher to the hill, which should give it some confidence in pulling the upset.

The Cleveland Indians and Boston Red Sox will face off on Monday, August 20th, 2018, at 7:10 p.m. ET at Fenway Park in Boston, Massachusetts.  The game will be nationally televised on MLB Network.

The Indians are 70-52 on the season and they have won eight of their past 10 outings. Cleveland is 32-28 away from home on the season. The Indians have a run-differential of plus-130, which is the fourth-best in the major leagues behind the Red Sox, Astros and Yankees.

The Red Sox are an incredible 88-36 on the year. They have dominated all season, especially at home, where Boston is 44-15. The team has a great combination of hitting, pitching and defense and is definitely the team to beat in the push for the World Series.

The Indians have a decent shot at winning this game because they will send out star right-hander Corey Kluber. He is 15-6 on the year with a 2.68 ERA and a microscopic 0.92 WHIP. Kluber has struck out 160 batters in 168 innings while only walking 22 batters. He is consistently among the best pitchers in the major leagues and has continued that dominance in 2018. Kluber gave up only one run in seven innings last time out in a victory over the Reds.

The Red Sox will counter with Rick Porcello. He is 15-5 on the season with a 4.04 ERA. Porcello was hammered for seven runs in four innings two starts ago but bounced back with seven innings of one-run ball in a victory over the Phillies last time out. Porcello struck out 10 batters in that outing and is averaging nearly a strikeout per inning.

While Betts and Martinez are leading the way, the Boston offense is strong down the line, with other bats like Xander Bogaerts, Mitch Moreland, Steve Pearce and Rafael Devers coming up with big hits consistently throughout the season.

The matchup between Kluber and the strong Red Sox offense should be a good one. Cleveland’s offense is also solid so this should be a competitive matchup. Boston is great at home, but look for Cleveland to come up with enough big hits against Porcello to sneak out an upset victory. Kluber will get out of jams when needed to pick up another win.