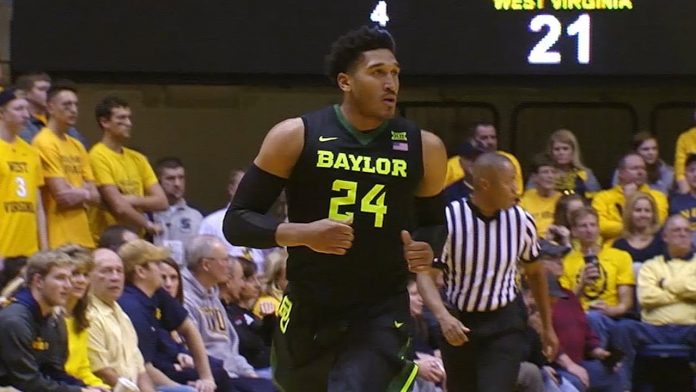 There are only two more weeks in the regular season for many teams across the country, so we’re in the homestretch of the college basketball season. Over the next couple weeks, we will see teams bounce around the bubble as they try to play their way into the NCAA Tournament, so this is make or break time. There is only one game between ranked teams on Saturday, but other ranked teams are certain to take a tumble and boost the resume of their vanquisher.

Syracuse at No. 8 Florida State

It’s been a strange season for Syracuse. The Orange are having their worst defensive performance in quite some time (ranking 137th in this category according to Ken Pomeroy), and that has led to Syracuse posting a 14-10 record despite having one of the best offenses in the country. Opposing big men are gashing the interior of the 2-3 Zone, and that’s not a good thing heading into a tilt with Florida State. The Seminoles don’t have the big bodies they did in past years, but they are physical and can score in the paint. They are one of the most efficient offenses in the nation, and FSU is out to pick up a win after a narrow loss on the road against Duke on Monday. FSU is likely to be favored by close to double digits per the college basketball betting odds, and Jim Boeheim’s team needs to overcome the Seminoles in order to stay alive for an at-large bid into the NCAA Tournament.

These teams are both on the bubble according to Jay Lunardi’s most recent Bracketology update. While Arkansas would currently be in the NCAA Tournament with a 16-8 record, the Razorbacks can’t afford too many losses, and Mississippi State is looking to head into Fayetteville and pick up a needed road win. The Bulldogs came out flat against rival Ole Miss in their last game, and they must avenge that defeat in order to boost their chances for a bid to March Madness. This is Mississippi State’s last chance to beat a quality opponent in the regular season. The Bulldogs won’t play another top 40 team again until the postseason, and their only quality wins have come against Arkansas and Florida. A second win over the Razorbacks would really boost this school’s profile.

The Bears have been ranked No. 1 in the nation for four weeks, and this team has won 21 straight games. They have taken on all comers and emerged victorious, but this will be their first clash with West Virginia. The Mountaineers have the second-best defense in the land, and they will press the Bears unlike any other team they have played to date. Bob Huggins’ squad is excellent at shutting down the three, allowing opponents to make just 27.6 percent of their triples, and that will likely turn this tilt into a slugfest.

The SEC is no longer Kentucky and everybody else. LSU is one of the top teams in the country too, and the Tigers are out to essentially wrap up a spot in the Big Dance with a road win against rival Alabama in Tuscaloosa. The Crimson Tide are much better than their 13-11 indicates, and they can run with any team in the country because of their guards. Alabama plays at a very fast pace under Nate Oats, and that has flummoxed Auburn, Mississippi State, and Richmond. This is close to a must-win game for Alabama as one more quality win would really give their profile a boost, but LSU beat them 90-76 two weeks ago in Baton Rouge.

The Big Ten is much better than anyone thinks, and this conference is likely to land more teams in the NCAA Tournament than any other conference. Although Purdue and Ohio State aren’t ranked, they have excellent SOS and RPI numbers, and that’s why both teams are likely to hear their names called on Selection Sunday. A win for either team could lead to a number by their name in the next AP Poll on Monday, and it would give the victor a little more breathing room.