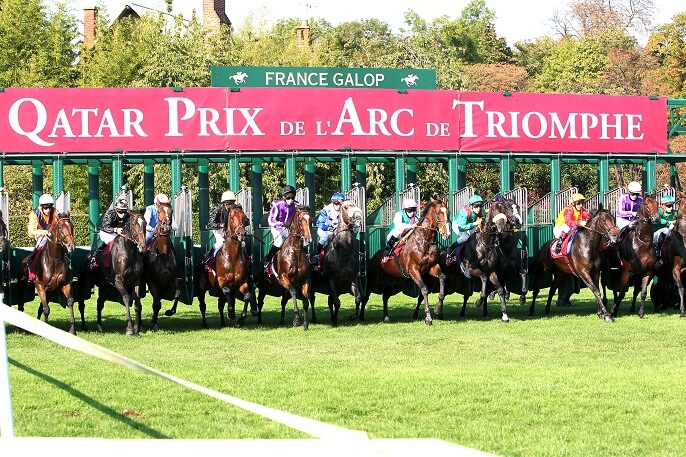 Connections of Cracksman opted against a trip to France last season for the Prix de l’Arc de Triomphe and instead chose to concentrate on British Champions Day, which proved to be a great move as their horse was the very impressive winner of the Qipco Champion Stakes.

John Gosden’s runner went off as the 13/8 favourite at Ascot last October in a race which included Brametot, Cliffs of Moher and Poet’s Word. With Frankie Dettori on his back, Cracksman hit the front with two furlongs to go and soon went clear of the chasing back to prevail by a comfortable seven lengths.

The route at the back end of the campaign in 2018 is likely to be a little different as his owner has already hinted that they are targeting the Arc where he looks an excellent bet at 7/2 in the ante-post betting for the 1m4f contest. 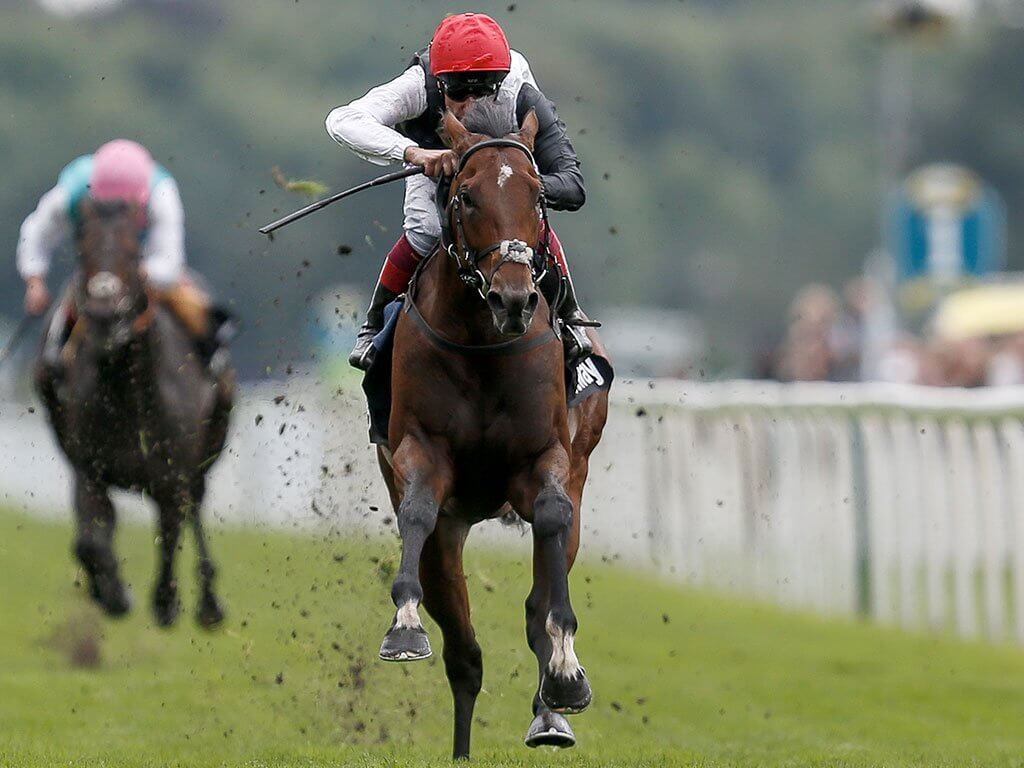 Cracksman made his seasonal reappearance at Longchamp in the Prix de l’Inauguration de Paris Longchamp back in April. The four-year-old had no problem returning to the winner’s enclosure as he justified his odds-on favourite tag to win comfortably in Paris.

The multiple Group One winner recently appeared at Epsom for the first time since finishing third there in the 2017 Derby. He extended his winning run to five races with success coming in the Coronation Cup. The son of Frankel was made to work hard on the Downs as he was ridden to chase the leading pair with two furlongs to go. Dettori switched his horse to the stands’ rail inside the final furlong and it proved to be a good move as he picked up well to get up by a head.

Gosden has made a strong start to the season and, along with the likes of Declan Carroll and Rae Guest, his horses have been appearing regularly on the Oddschecker daily tips page. He will be hoping Cracksman can dominate the middle-distance division through the summer before a shot at the most prestigious open-age flat race on turf at Longchamp in October.

Forever Together A Big Price To Build On Oaks Success

Forever Together kept up Aidan O’Brien’s excellent record in the British Classics to take the Oaks earlier this month. The filly went into the 1m4f race at Epsom as a maiden as she had yet to taste success in her three racecourse starts before the leading contest for three-year-olds.

Ridden by Aidan’s son Donnacha, the Irish horse was held up in midfield in the early stages at the Surrey-course but, once she was asked to quicken up, she did so quickly to hit the front and pull clear of the pack to score by just over four lengths ahead of the 5/2 favourite Wild Illusion.

Forever Together became the third Ballydoyle horse in the last four years to win the Oaks. Five of the nine runners in the contest were trained by O’Brien, which suggests she is the best of a strong bunch of fillies this year. She is likely to go to Royal Ascot later this month where the Ribblesdale Stakes will be her target.

If the filly continues to impress like she did at Epsom, she is likely to be one of the runners which O’Brien sends across to the Arc in October. Three-year-olds have a fantastic record in the French race as they get a weight allowance over the older generation, therefore, at 33/1 she looks to be massively overpriced in the ante-post market for Longchamp.

Twelve months ago Enable went to on to score in the Arc after winning at Epsom in the Derby for trainer John Gosden. In 2016, O’Brien won the race for the first time since 2007 when his filly Found proved too good for the rest of the field.

Last year’s winner Enable isn’t likely to appear again until the autumn as an injury is keeping her off the track at the moment, therefore, the race later this year could be wide open. If she does not return to full health around August and she is back to her best, she will obviously be a strong contender to become the first horse since Treve in 2014 to win the race in back-to-back years.

The 2018 Prix de l’Arc de Triomphe takes place on October 7 in what will be the 97th edition of the content.