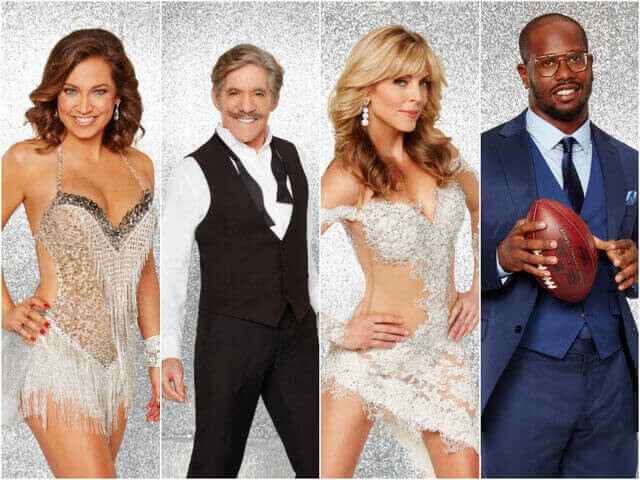 The 2016 Dancing with the Stars cast of contestants and pros for Season 22 was unveiled in typical dramatic fashion on home station ABC’s Good Morning America. And why wouldn’t it be, when one of the network’s darlings is a competitor this year?

ABC’s Dancing with the Stars will return for its 22nd season in 2016 on MONDAY, MARCH 21 at 8:00 pm ET with a two-hour premiere. Are you ready for more glitter, glamor and spray tans? With an all-new cast that includes actors, actresses, athletes, film and television personalities and one UFC fighter ready to take on the competition and hit the ballroom floor, it will be another season full of surprises.

Are you wondering, “Who?” Well, wonder no more. Below is the full list of Dancing with the Stars Season 22 contestants and their odds to win the coveted mirror ball trophy, straight from offshore sports betting giant bookmaker.eu.

Dancing With the Stars: Season 22 Contestants 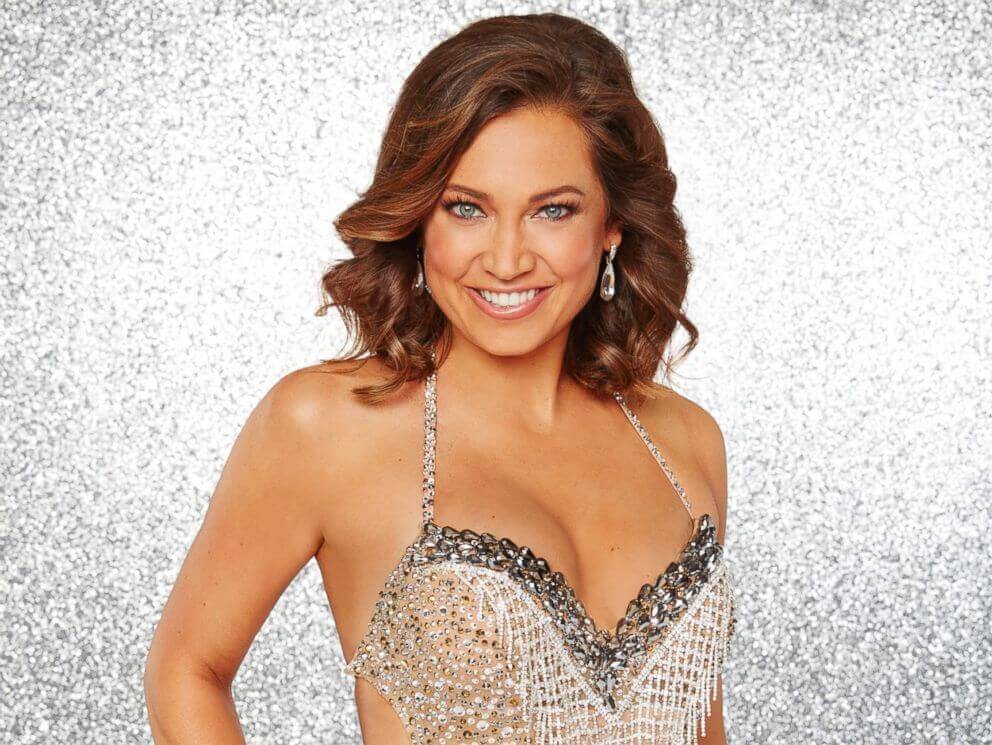 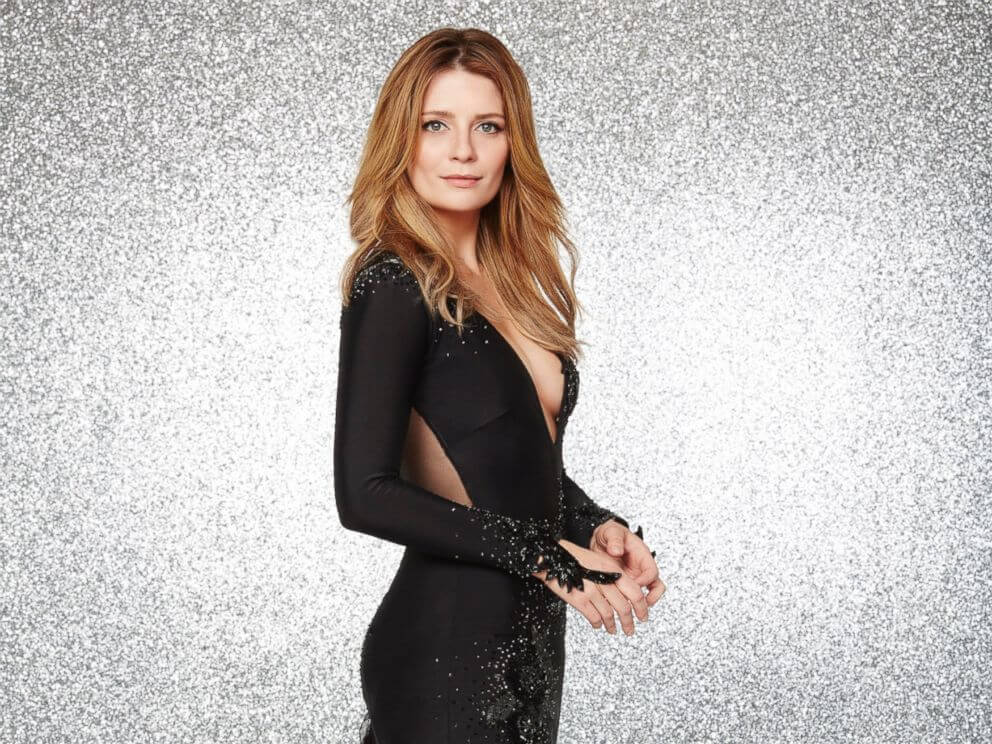 Mischa is a successful film, television and stage actor who began her career in the NY theater scene. For three seasons, she portrayed Marisa Cooper on the popular drama The O.C.

While former co-star Ben MacKenzie chews up the scenery in this same slot every Monday over on FOX, on the hit show “Gotham,” O.C. alum Barton is paired with Chigvintsev, who previously danced with Patti LaBelle and Lea Thompson. 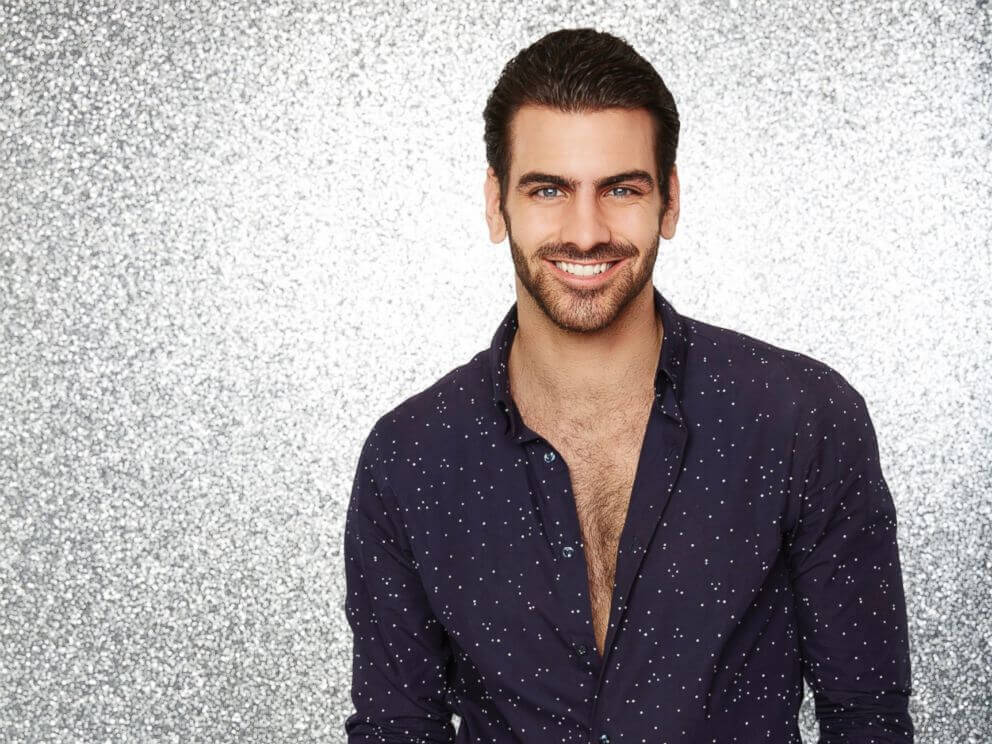 The hunky male model, the second deaf contestant on DWTS, was the winner of America’s Next Top Model’s final season in 2015. He’s paired with Murgatroyd, who won the mirrorball trophy in season 14. 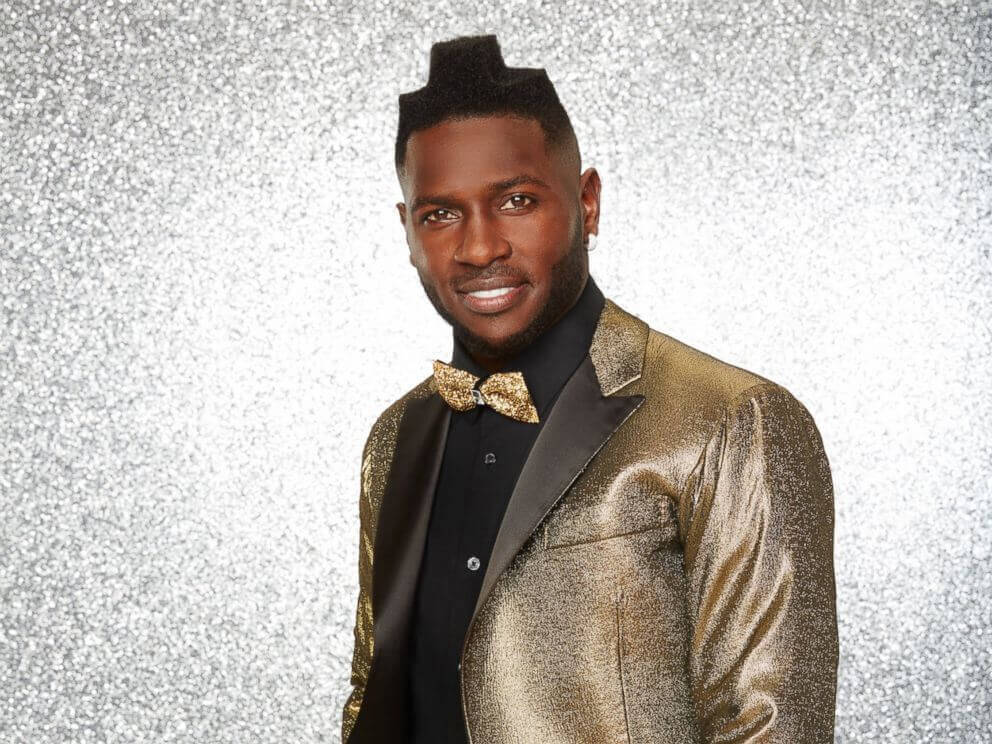 Antonio is a four-time Pro-Bowl selection and was the Pittsburgh Steelers’ MVP in 2011, 2013 and 2015. The NFL wide receiver is dancing with season 21’s runner-up, who is looking for a win more than ever, thanks to last season’s near-miss with Nick Carter. Brown has shown his moves on the football field, can he do it on the dance floor? 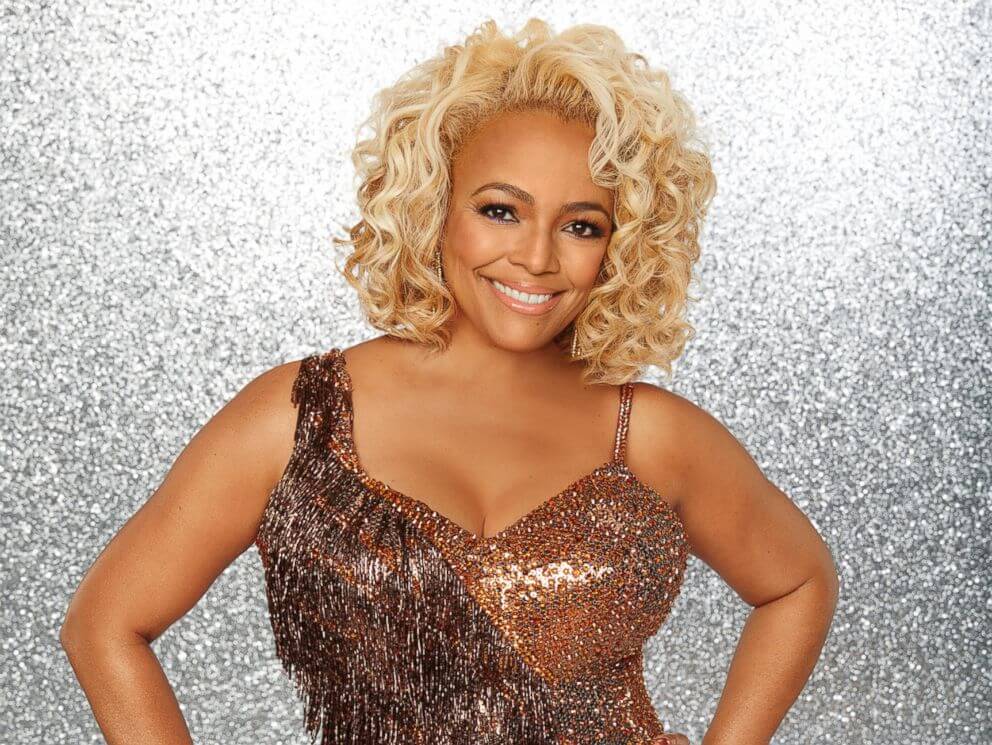 Kim Fields is best known for her starring roles in Living Single and The Facts of Life, as well as Real Housewives of Atlanta. She is paired with Nicole “Snooki” Polizzi‘s partner from season 17. 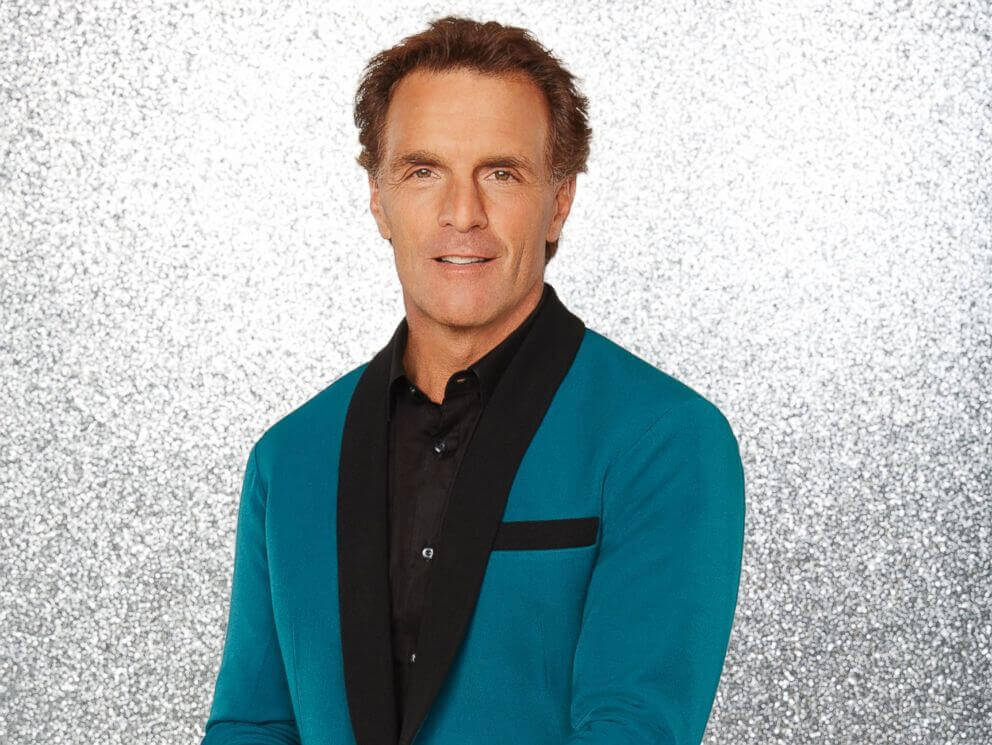 The NFL alum and 1984 Heisman Trophy winner is dancing with longtime pro Smirnoff, who won season 13 with J.R. Martinez. Hope they eat their Flutie Flakes. 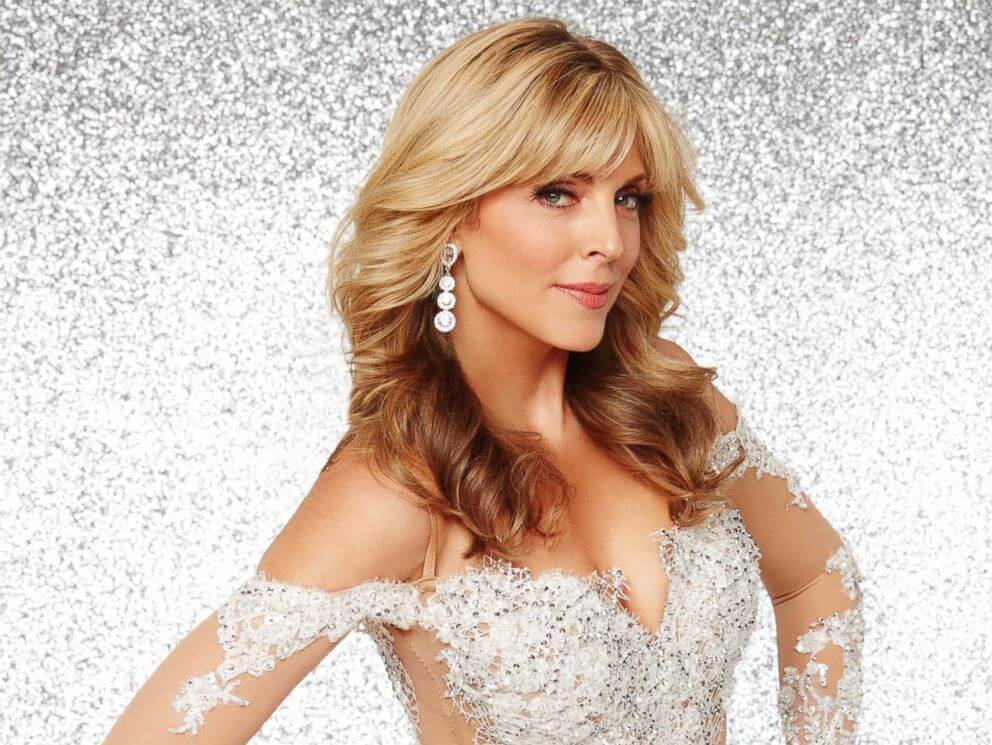 Season 15 mirrorball winner Dovolani will look for his second victory with the actress and TV personality, who was married to GOP presidential hopeful Donald Trump in the ’90s. Maples’ turn here is the stuff of double-edge swords; she will be twice as scrutinized, thanks to her history with the noisemaking candidate, but can also turn that to her advantage by bathing in said spotlight.

But, as a Broadway professional, having starred in The Will Rogers Follies and Love, Loss and What I Wore, Marla is no stranger to the stage. That’s why we think she’s a good bet at 22 to 1 odds. 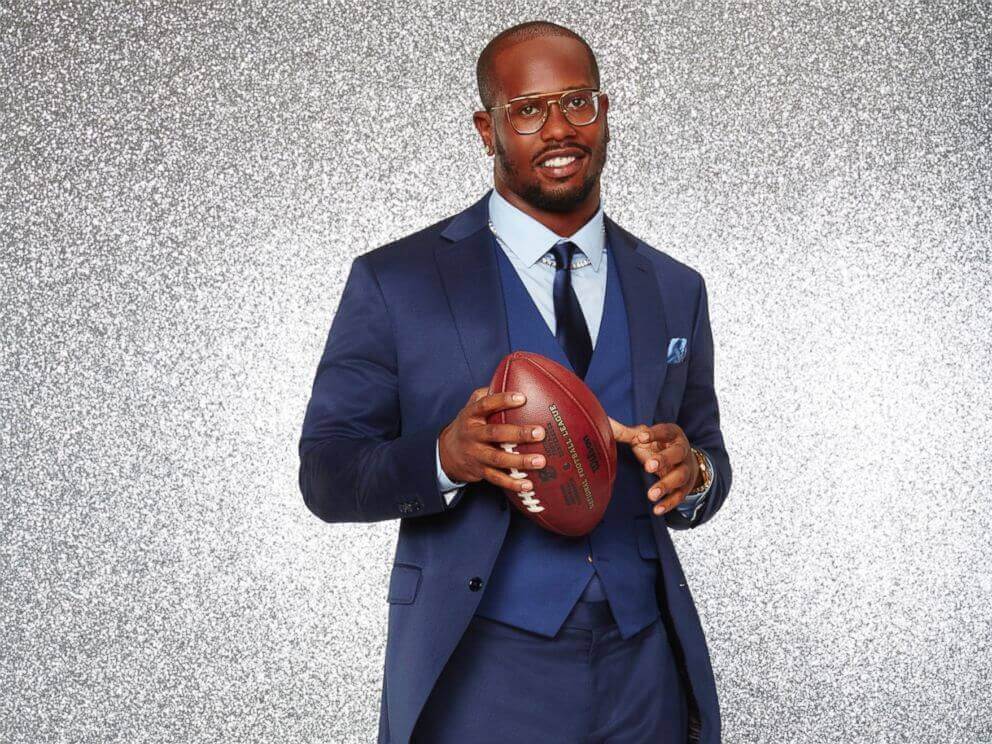 Denver Broncos linebacker Von Miller was named MVP of Super Bowl 50 and was selected to his fourth Pro Bowl in 2015. He’ll trade his cleats for dancing shoes to hit the floor with Carson, who won the mirrorball with Alfonso Ribeiro in season 19. 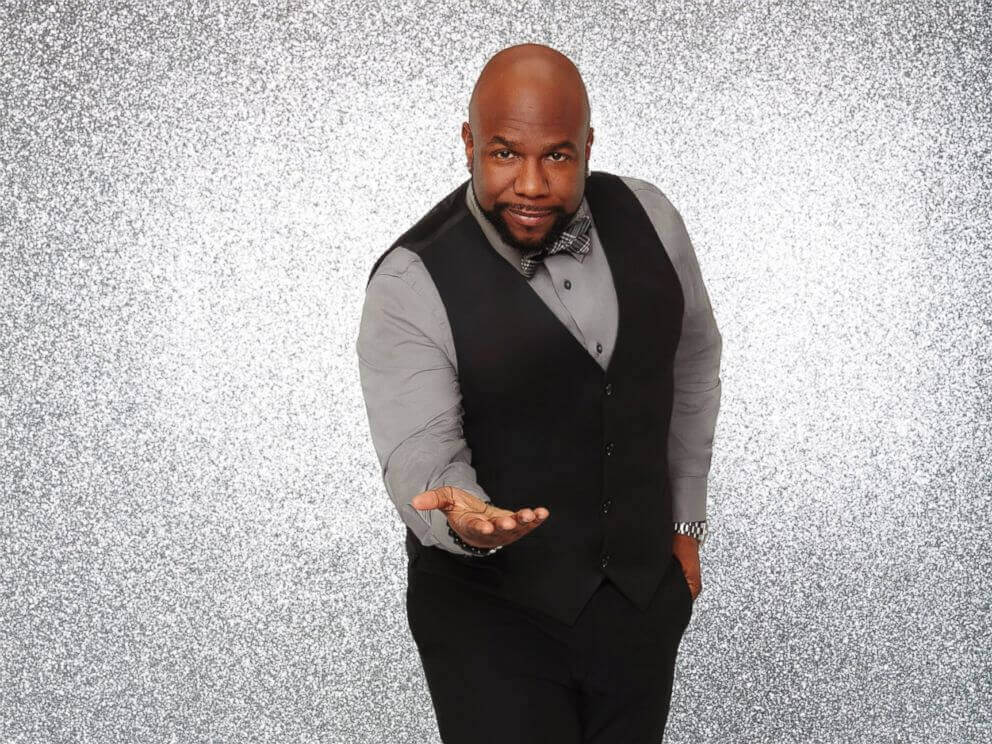 Wanya first rose to fame as an original member of the R&B group Boyz II Men, which became the bestselling R&B group of all time. The Boyz II Men crooner is paired with So You Think You Can Dance alum Arnold, who placed third with Alek Skarlatos in 2015. 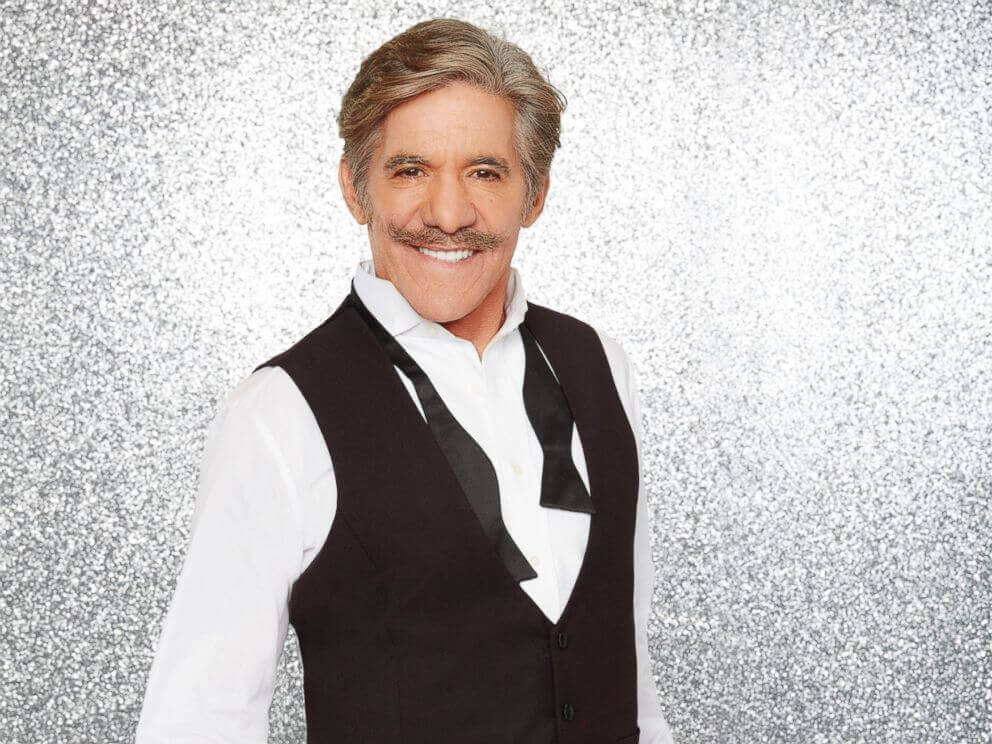 The Emmy and Peabody Award-winning talk show host is paired with Sliwinska, who’s competing again for the first time since 2010’s season 10. We think Geraldo looks great for 72 years of age, but an unlikely Mirrorball trophy winner and we would avoid him even at 30 to 1 odds. 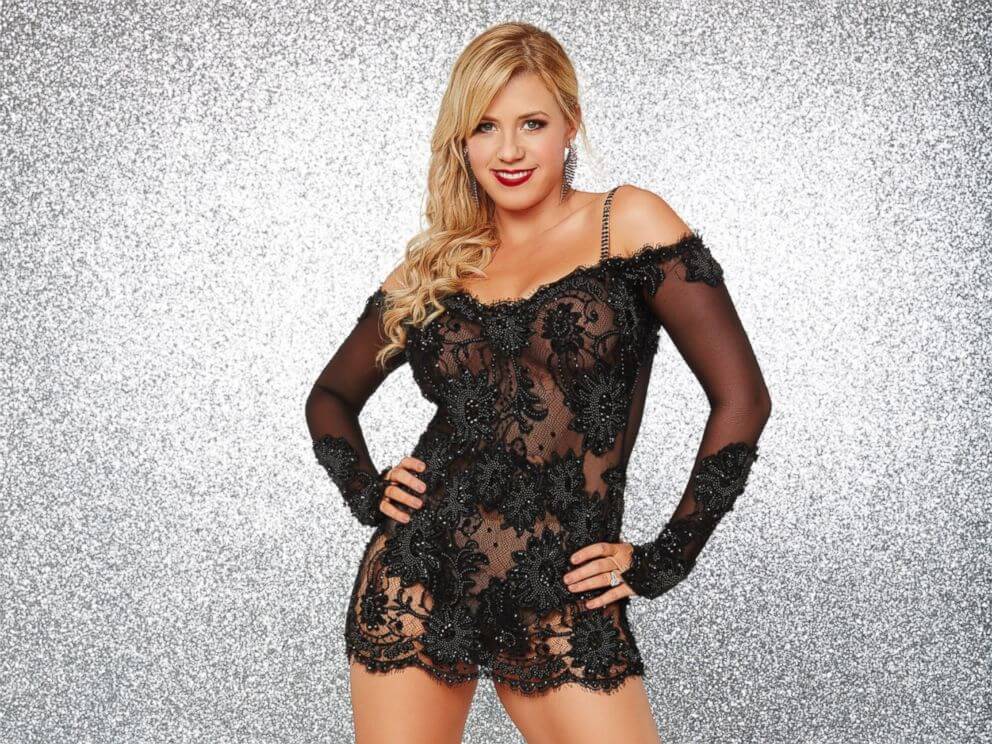 Motsepe will look for his first mirrorball win with the Fuller House actress, who showed off her moves with Valentin Chmerkovskiy on Netflix’s Full House spinoff. She’s also been a dancer pretty much since the original aired, back in the 80’s. Sweetin’s good, and also smack dab in the middle of a comeback. She’s going to be hungry. 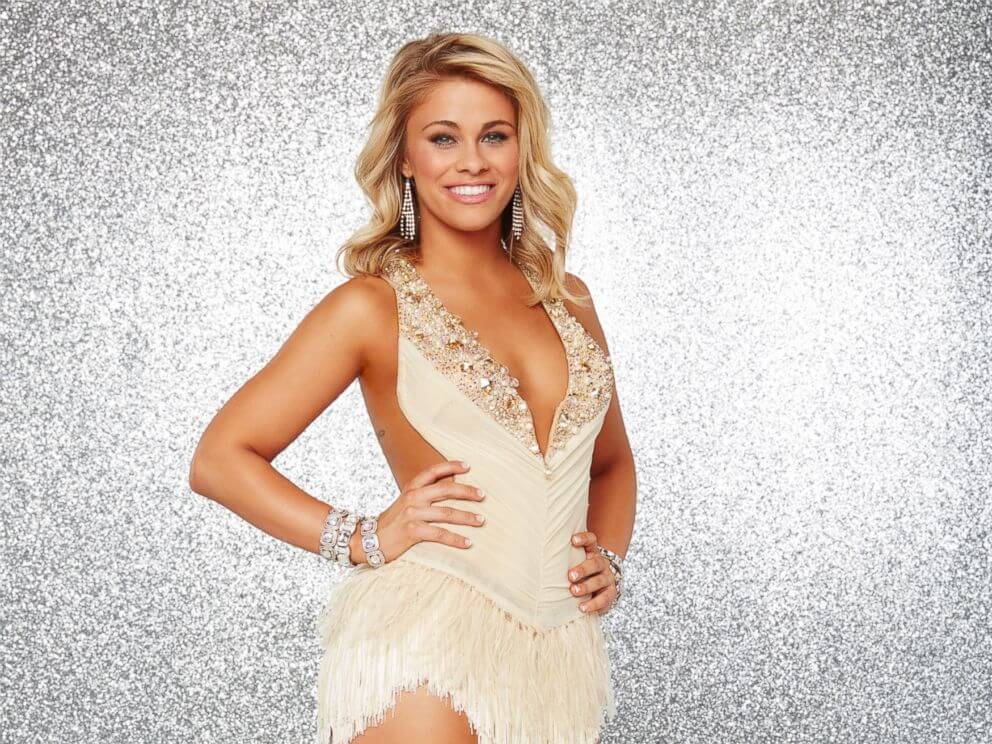 The MMA fighter has an edge with two-time mirrorball champ Ballas, who has competed every year since season 5. Another advantage is that Paige grew up dancing in Dayton, Oregon where her parents owned a dance studio. This makes her another good bet at 8 to 1 odds.

The dance routines will be judged by a panel of renowned ballroom experts including returning head judge, Len Goodman. Other judges include dancers and choreographers Carrie Ann Inaba, Julianne Hough and Bruno Tonioli to critique the Season 22 contenders.

Emmy-winning personality Tom Bergeron, from America’s Funniest Home Videos, and Erin Andrews, Season 10 finalist, will be back to host this season.

So, do you think you know who will follow in Dancing with the Stars Season 21 winner Bindi Irwin’s footsteps and take home the coveted Mirrorball Trophy?  Tune in MARCH 21 to see the competition in action.

How does it all work? Find everything you need to know in 2016 Dancing with the Stars Predictions