Home Entertaiment Props Dancing with the Stars Dancing With The Stars Predictions and Odds: Season 23 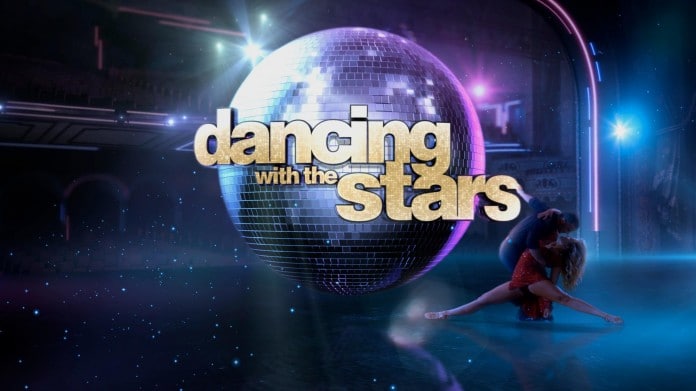 After a handful of shows, Laurie Hernandez and partner Val Chmerkovskiy have pulled away from the peloton and are now favored to win Dancing With the Stars Season 23.

The Rio Olympics gymnastics star is listed as the odds-on choice, with Marilu Henner and Jana Kramer the co-second choices at odds of +900.

Hernandez has gotten the bulk of the early betting action in the Dancing With the Stars odds, but big favorites have failed in the past in DWTS so Henner and Kramer could still be worth a gamble. Henner has the best partner in the history of DWST in six-time winner Derek Hough while Kramer is paired with Gleb Savchenko.

Dancing with the Stars Odds to Win Season 23 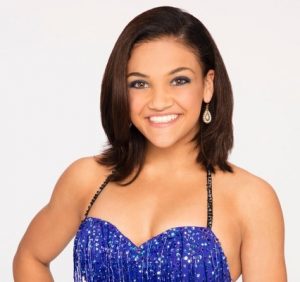 The big favorite in all Dancing With the Stars predictions to win Season 23 is Laurie Hernandez as she has the gymnastics background and excellent grace and rhythm.

It also doesn’t hurt that she gets an excellent partner in Chmerkovskiy. Many people are comparing Hernandez to Shawn Johnson, who won the mirror ball trophy in 2009.

While favorites have done well historically in DWTS, they are not a lock to win. Just last season, it was Nyle DiMarco taking the title after starting the season with odds of +1400. 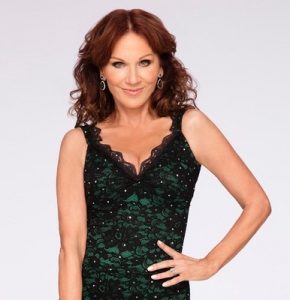 Marilu Henner is an interesting darkhorse as she is very well known, having starred in Taxi. Henner has a great dancing background as she has been taking lessons since she was a kid.

She also gets a super partner in Hough, who is returning this season after taking a year off to work on a Grease special for FOX.

Henner and Hough, nicknamed Team Henergy, are a serious threat to win the title. They have been consistently voted the favorite couple by fans of the series, which vote on the ABC page and on the Facebook page. 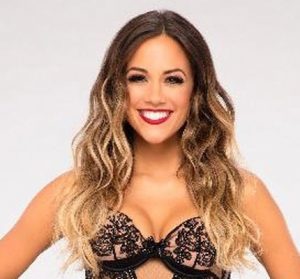 Jana Kramer is well known by country music fans and she has also appeared on One Tree Hill. She doesn’t have the name recognition of Hernandez or Henner, but she is amazing to watch and could be a threat as the season progresses.

The one concern with taking Kramer as a darkhorse is that she did suffer an injury when prepping for the September 19 show as she tore muscles between her ribs.

Doctors advised her to sit out but she has continued through the pain. Whether she can continue to do that and perform at a high level is the question. 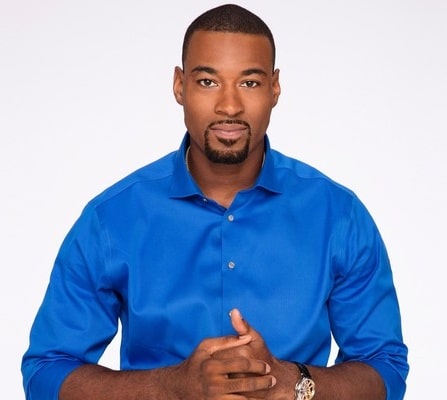 Former NFL star Calvin Johnson is paired with Lindsay Arnold and NFL players have done well in the past. Donald Driver and Hines Ward are former receivers that have taken the title. Johnson is currently listed at odds of +1500. 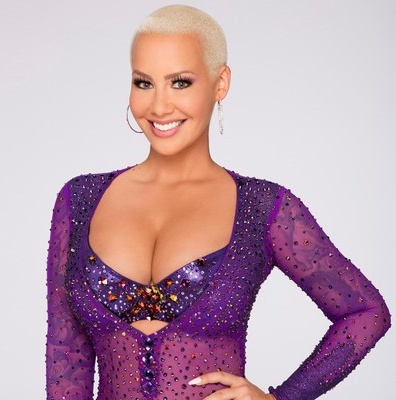 Also worth a look could be Amber Rose, simply for the fact she has been complaining about DWTS being fixed.

Rose is paired with Maksim Chmerkovskiy, who has won the title twice and finished second five times. Rose is listed at +3500.

Realistically, it is hard to see any of the other contestants doing much, and the odds reflect as much, with James Hinchcliffe at +2800 and everyone else at +3500.

Think you know which Dancing With the Stars winners will take home the mirror ball trophy? Try betting your pick and be sure to share your results in our comment section below. Remember that you can get a free $10 bet courtesy of Bookmaker.eu when you open a new account. No deposit is necessary.

For more entertainment odds, check out our Entertainment Betting and Political Betting section