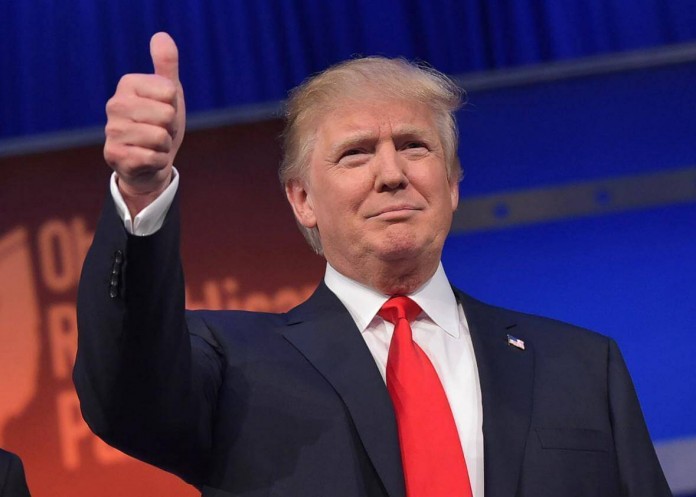 Now that Donald Trump has proven that his lead in the polls can translate to success in the primaries, the Trump odds have fallen like a rock. The Donald Trump odds were +305 to win the Republican Party nomination on Christmas Eve, but he is currently lined at -110 to win the nomination. The question now is will he be able to maintain his success in order to become the Republican candidate.

Trump looks to be a shoo-in to win the South Carolina Primary. Trump is at least 14 points up on his nearest competitor and eight different polls conducted in the last week all say Trump is a lock. For The Donald not to win the primary at this point would take something totally unexpected and betting him at -1080 is a great bet, considering his odds should be around double that.

Just three days after South Carolina are the Nevada Caucuses where Trump is again a heavy favorite. Trump is -600 chalk to win the Republican caucus, but this isn’t as cut and dry as the South Carolina Primary.

Caucuses are a different beast, and the last state Republican poll was done two long months ago. Without recent polling data and given the unpredictability of caucuses, betting anything here is risky. Trump will probably win given national trends, but it’s hard to lay that kind of number.

Where we will really see how legitimate Trump’s candidacy is will be on Super Tuesday, March 1, when voters from 13 different states will select a candidate to represent the Republican Party. If Trump takes a commanding lead after this day, he will become a heavy favorite to win the nomination.

What are the potential pitfalls remaining for Trump? It’s hard to name any for certain. He has run a campaign that will be studied and scrutinized by political analysts for the next 20 years, and he has defied the odds at every turn.

He has survived gaffes, insults, ludicrous statements and wild debate performances with barely a hit to his polling numbers. Trump will be attacked mercilessly by the other candidates at the next debate on February 25, but whether or not this will have an effect is anyone’s guess.

At this point, Trump’s chances to win the GOP nomination rest in the hands of the electorate. He is intensely disliked by the power brokers of the Republican Party who feel he has little chance to win a general election and needs a majority of delegates to force the hand of the party. Even if Trump wins a plurality of the delegates, he wouldn’t have a prayer to win a brokered convention and the Republican Party would choose a more moderate candidate like Marco Rubio, Jeb Bush or John Kasich.

The Most Polarizing Republican Candidate

If Trump were a normal, middle of the road candidate with these poll numbers, he’d be considered a lock to win the Republican nomination at this point. However, since Trump is disliked by most people, there are still five other candidates who think they have a shot to be the nominee. Ironically enough, this helps Trump as his path to the nomination relies on a fractured Republican electorate.

The 2016 primaries have already been full of surprises, and they’re just getting started. Check out the February Bookmaker Odds for Presidential Candidate