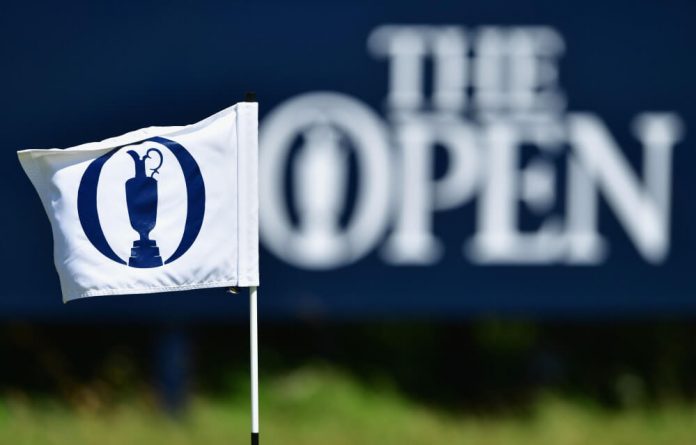 For the first time since 2007 and for the eighth time in the tournament’s history, the Open Championship returns to the Carnoustie Championship Course. First round play is scheduled to get underway on July 19 and run through July 22.

Golf fans can likely expect results similar to what we saw at the U.S. Open where no player finished at or below par for the week. That’s because Carnoustie is known for its difficult playing conditions. This year’s winner will need to hit through strong winds while navigating the course’s narrow fairways and deep bunkers. It’s always easy to lean toward a favorite, especially when faced with the elements, but they are also what make an underdog a likely victor. So, who will win the 2018 Open Championship?

Rory McIlroy, the eighth-ranked player in the world, opened as the early favorite at BookMaker.eu at +1201. He’s followed closely on the odds board by the No. 1 ranked player Dustin Johnson and No. 6 Jordan Spieth, who each opened at +1216.

We know what McIlroy is capable of, but he’s in a bit of a slump heading into the event. He’s missed the cut in two of his last four tour starts and his driving accuracy has been inconsistent. That’s not a good problem to have when battling the swirling winds at Carnoustie. However, McIlroy has been able to snap out of funks at the Open in the past. He won at Liverpool in 2014 and followed that with two more wins, but his price seems steep right now.

Garcia has a chance to wipe away the bad memory of his last Open at Carnoustie. In 2007, Garcia led through the first three rounds, but gave away six shots to Padraig Harrington on the final 18 to tie through regulation. He would lose in a four-hole playoff. Despite that breakdown, Garcia has enjoyed success at the Open Championship with 10 top-10 finishes and two runner-up showings, and after 73 majors without a victory, he outdueled Justin Rose in a playoff at the 2017 Masters. At +2550, Garcia should be looked at by anyone seeking a big payout.

The sentimental pick to win this tournament and any event he enters, Woods’ career has been in a nosedive for a decade as he continues to search for that major championship victory. Woods has said he loves links golf and he’s had two respectable showings at Carnoustie, tying for seventh in 1999, though he was 10-over, and finishing T-12 in 2007 at 2-under. His two best chances of breaking his major drought came in this event in 2012 and 2013, but his game will never be where it was.

He’s the top-ranked player in the world and in the prime of his career, so it’s only natural that Johnson is among the favorites to win his first Open Championship. With a low flight trajectory, his ball striking should play well at Carnoustie. And avoiding the wind is as important as making birdie putts. He has 18 tour wins during his career, but only one has come in a major. We’ve seen Johnson vapor lock under pressure with either poor putting or poor decision-making, and he’s left several opportunities for a few more trophies on the course.