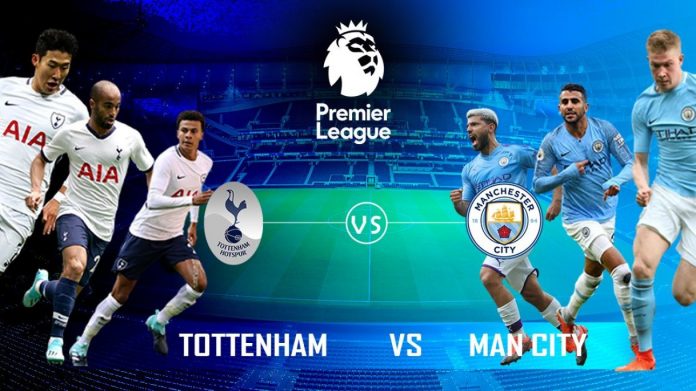 Tottenham Hotspur and Manchester City will face each other in the 2020/21 EFL Cup final on April 25 after teams comfortably won their respective semi-final ties this week.

Spurs defeated Championship side Brentford 2-0 with Son-Heung Min and Moussa Sissoko among the goals while City beat their fierce rivals Manchester United 2-0 to reach their fourth EFL Cup final in as many years having had an impressive start to their current English premier league.

This season’s final will see Pep Guardiola and Jose Mourinho face off on the touchline in a reignition of the long-standing rivalry between the two over the past decade.

Route to the Final

Both sides progressed through challenging routes to reach the 2021 EFL Cup final. Spurs started fortunately with a by in the third round as Leyton Orient were unable to take part in the fixture. The North Londoners then defeated Chelsea on penalties in the fourth round, defeated Stoke City 3-1 in the quarter finals before seeing off Brentford this week.

City had to beat three Premier League rivals to reach this year’s cup final. Pep Guardiola’s side beat Championship Bournemouth in the third round before facing Burnley, Arsenal and United in successive fixtures.

Who are the Favourites?

With an esteemed recent history in the EFL Cup, winning the trophy for three successive seasons between 2017and 2020, Man City will be the outright favourites to life the EFL Cup for a fourth time running this season. If you think Pep’s squad will match the odds and lift the trophy, take a look at this soccer betting guide to see what the bookmakers expect the outcome to be.

However, Mourinho’s Spurs may prove to be City’s toughest final opponent yet. The Portuguese manager has an excellent record in English domestic up competitions. He has won the EFL Cup on four occasions, three with Chelsea and one with United, and holds the domestic cup competitions in high regard. 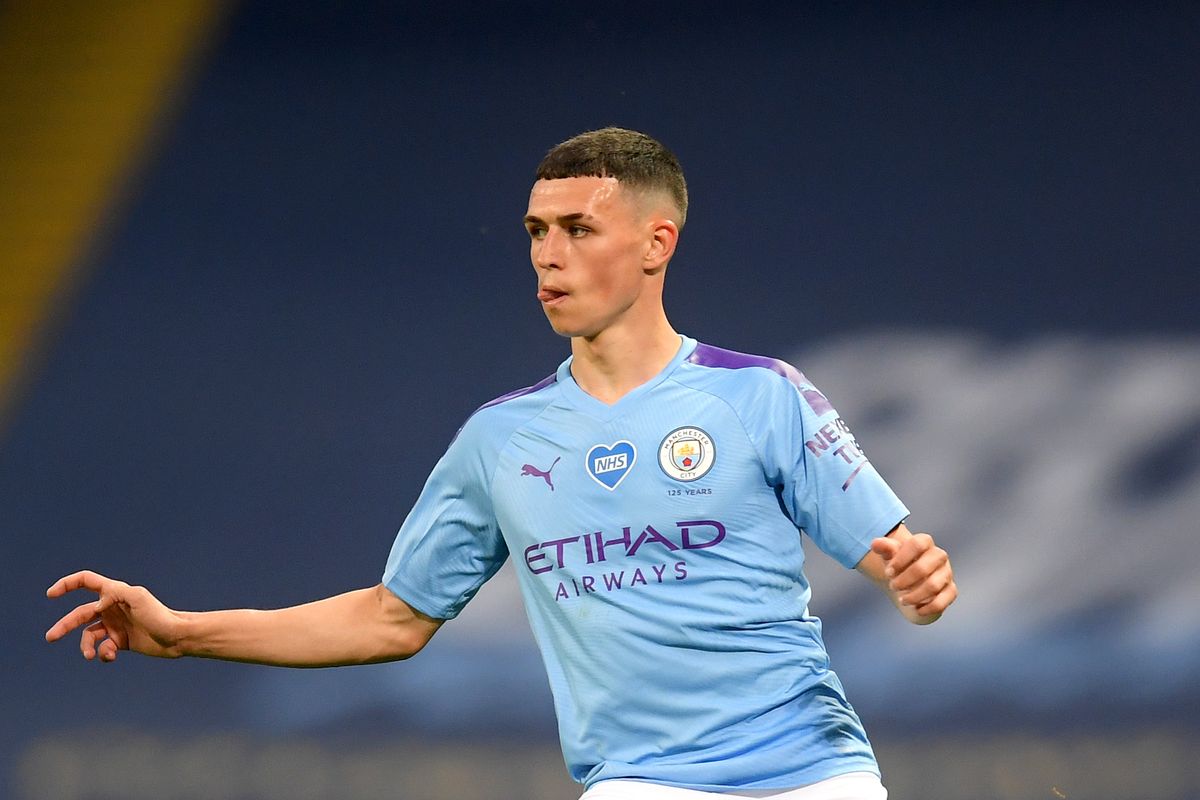 Phil Foden has been City’s standout performer in this season’s EFL Cup. The 20-year-old has contributed to two goals and two assists for his side in the competition. Raheem Sterling has also been amongst the goals this year, scoring two and assisting one in two starts for City.

Spurs have relied on six different goal scorers in the EFL Cup with the likes of Harry Kane, Gareth Bale, Son and Erik Lamela all finding the net. Full-back Sergio Reguilon has been the main provider for Mourinho’s side, setting up two goals for his side. 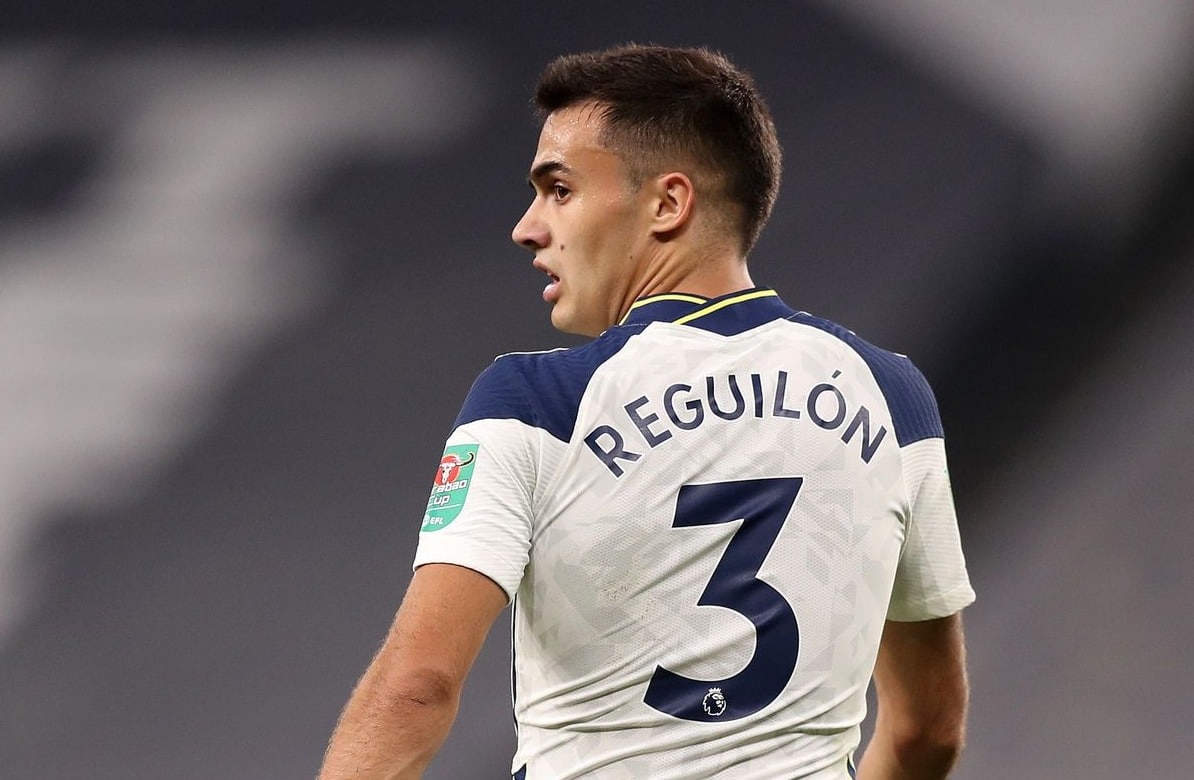 With a lack of options in attack, it is likely Mourinho will stick with most of his first-choice team for the EFL Cup final in April.

Who Has Won Their Past Meetings?

Spurs won the most recent meeting between the two sides. They comfortably beat City 2-0 at the Tottenham Hotspur Stadium in November, a result that took the North Londoners to the top of the Premier League.

City have failed to beat Tottenham in the last three meetings between the two sides (losing two and drawing one). Guardiola’s side last beat Spurs 1-0 in a Premier League fixture in April 2019. 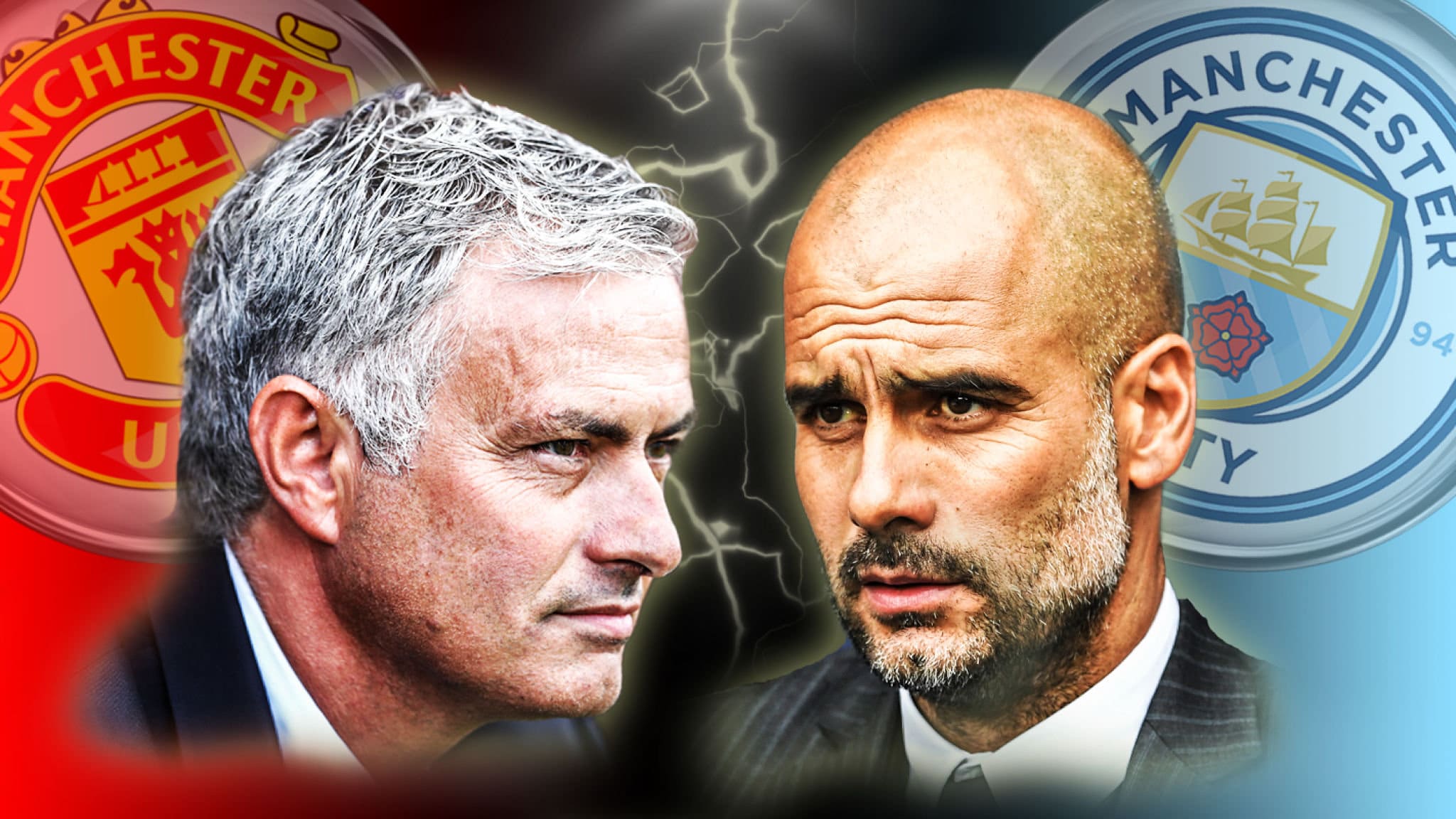 What is Mourinho’s Record Against Pepe?

The two managers have met regularly over the past decade in the Premier League and La Liga. However, Guardiola has the better record, winning 11 to Mourinho’s seven.

Mourinho has defeated Guardiola twice since becoming Spurs manager, winning both matches 2-0, defying the odds with the sports bookmakers. He will be hoping to extend his 100% record against his Spanish counter part in the EFL Cup final.