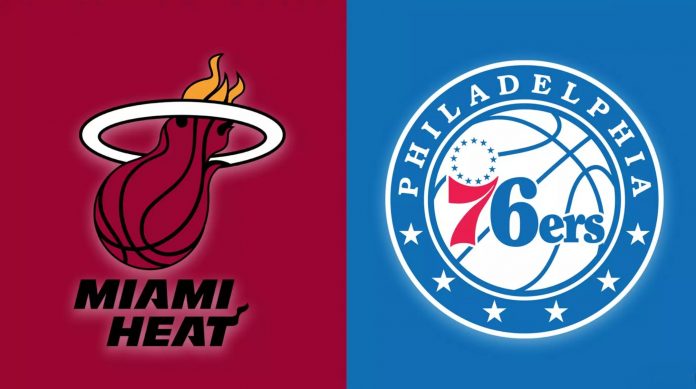 On top of having to play and compete every night, teams must also deal with the inevitable COVID protocols that have already dominated the NBA headlines. The Miami Heat and Philadelphia 76ers will test their own depth when they get together on Thursday night. The Sixers won seven of their first eight games before COVID and injuries showed up, reducing the roster to seven healthy players. The results weren’t good with consecutive losses to Brooklyn and Denver. Still, the Sixers entered the week tied for the best record in the Eastern Conference and will hope to get the game played on schedule. The Heat had Sunday’s matchup with Boston postponed because they didn’t have enough available players.

The Miami Heat and Philadelphia 76ers game is scheduled to take place at 7:30 p.m. ET on Thursday, January 14, 2021, from Wells Fargo Center in Philadelphia and will be live on TNT. 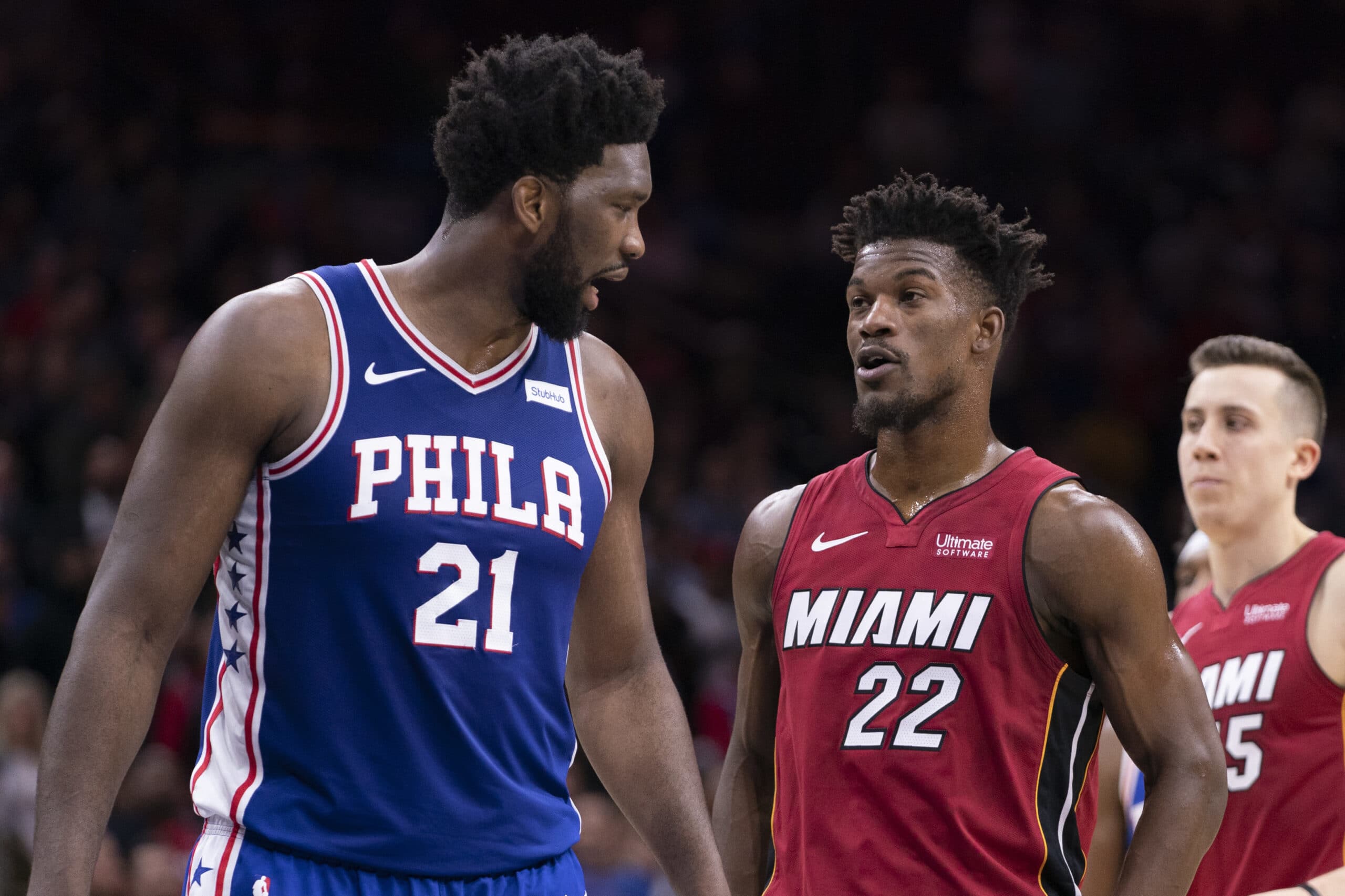 Game planning for COVID is as important as scouting your next opponent. The Heat had Sunday’s game with Boston postponed due to contact tracing leaving them below the minimum threshold of available players. At least for now they didn’t have any more positive tests so the games will go on. Miami enters the week with a 4-4 record alternating wins and losses along the way. The Heat erupted for a season-high point total in their 128-124 win over Washington on Saturday, though they failed to cover the spread in a second straight game. They are 0-3 ATS on the road this season. The Sixers are dealing with issues of their own, both on the COVID and injury front. They lost to Denver on Saturday minus four starters, their second straight setback after opening with seven wins in eight games. Philly covered the spread, which ballooned to 13.5-points with news of the roster shakeup. The Sixers are 6-4 ATS. 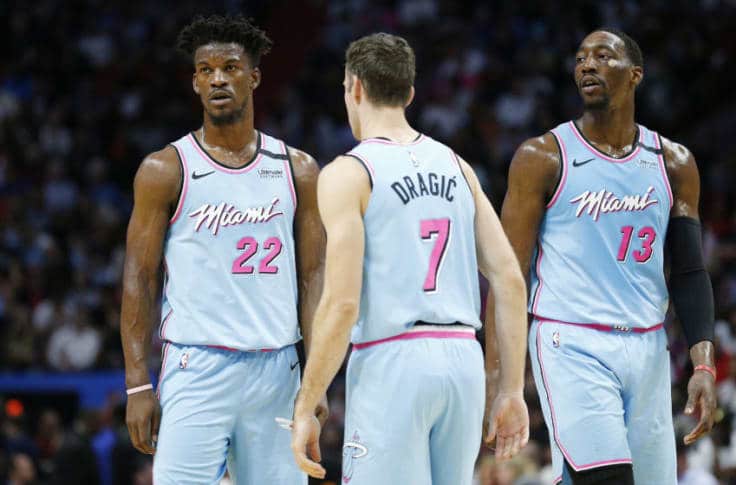 The Heat will be rested and hopefully cleared to play when they take on the Sixers. Thursday’s game will be the second of a back-to-back set in Philly with the teams hooking up for the first time this season on Tuesday. It’s the first of four straight back-to-backs against the same team at the same venue with the Heat taking on Detroit, Toronto and Brooklyn to the end of the month. And Miami will be looking to put some kind of run together after alternating wins and losses to start the year. They’ve been missing the consistency that got them to the NBA Finals last season.

The whole fiasco started when Avery Bradley was ruled out of Sunday’s game taking a number of teammates with him due to contact tracing protocols. Enough players would have missed the game dropping Miami below the required minimum. If they do play, the Heat will be shorthanded with Bam Adebayo, Jimmy Butler and Goran Dragic among the players entering the protocol and unavailable. 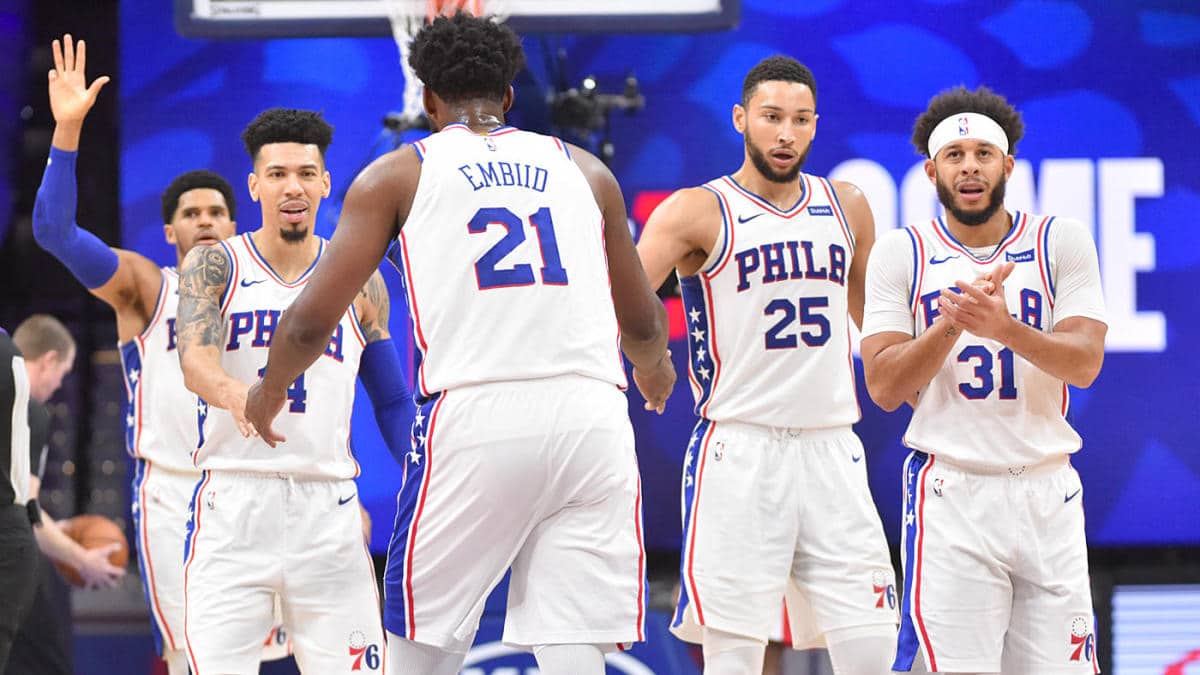 This is the new normal, and unfortunately we still don’t know exactly what that is. The Sixers had their own COVID and injury issues to deal with leaving them shorthanded for a matchup with Denver. Their starters consisted of backups Dakota Mathias, Dwight Howard, Tyrese Maxey and Isaiah Joe along with regular Danny Green. Not a lineup that’s going to strike fear into any opponent. Ben Simmons and Joel Embiid were out due to injury with Tobias Harris and Seth Curry out for COVID reasons.

The situation is fluid and most COVID related cases are handled individually, meaning some players may return sooner than others. I guess it could be considered good news that injuries to Simmons and Embiid aren’t serious and as long as they stay clear of the virus and anyone who has tested positive, they should be back in the lineup sooner rather than later. We always hear about the next man up mentality and Maxey delivered against the Nuggets with 39 points on 18 of 33 shooting in 44 minutes. One someone goes down there’s another player ready to step up. 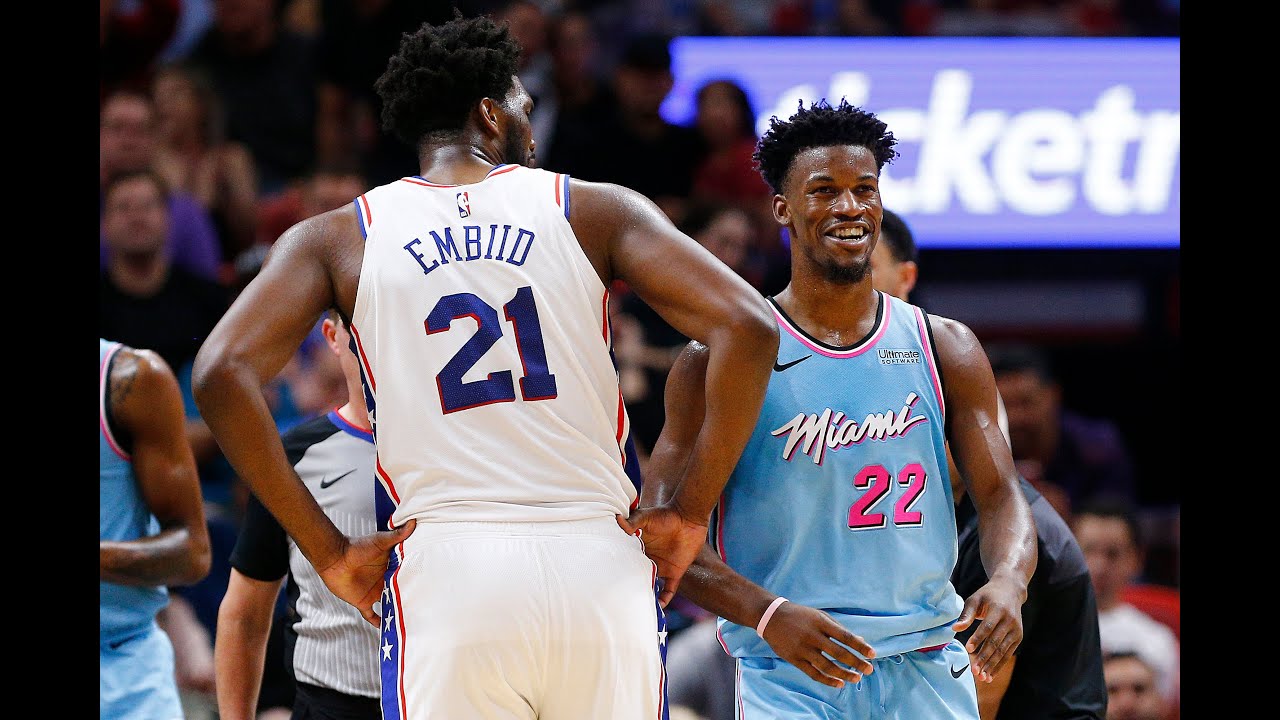 Embiid is likely to return after dealing with back soreness. And taking on the Heat without Adebayo leaves him free to take over the paint. Embiid is having another strong season averaging 24.6 points and 11.8 rebounds, and with freedom to roam those numbers should be even better on Thursday.

COVID adds another level of intrigue when betting on the NBA. It would be wise to wait as long as possible before throwing down on this game since rosters can change in a snap. But as long as Embiid and Simmons don’t have any virus issues, they’ll give Philly a nice advantage in this contest.