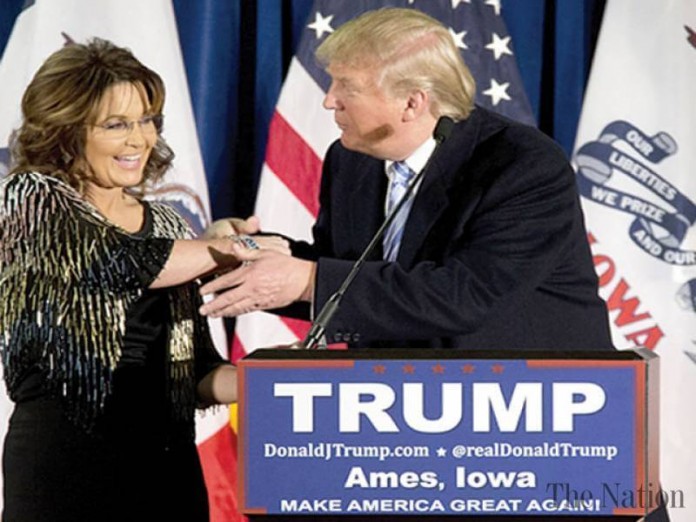 While everyone else has their eyes on Super Tuesday and the aftermath, there is another major part of the nomination process that hasn’t really been looked at yet in Election 2016: the potential running mates of the frontrunners for the Democratic and Republican nominees. Let’s take a look at who has the most likely shot at becoming the next Republican VP and next Democrat VP.

UPDATE: Check out the latest Clinton and Trump VP Odds

Hillary Clinton is likely to solidify her spot as the Democratic nominee after the results of Super Tuesday and speculation over her selection of a running mate should begin shortly after. Generally, the rule of thumb is to select someone that appeals to a different voting bloc than you in order to pick up more votes for the general election. With that in mind, here are some likely choices of a Democrat running mate for Clinton, and their assigned odds:

Julian Castro +250 – Castro is seen by many as the favorite to be named Clinton’s VP. He is qualified as the Secretary of HUD and has been seen with her at multiple campaign events over the last few months. With the African American vote firmly in hand, Hillary would be wise to try to grab more of the Hispanic vote by selecting Castro, especially if Marco Rubio somehow wrangles the Republican nomination away from Trump.

Martin O’Malley +300 – The former Governor of Maryland ran for the Democratic ticket but his campaign failed to pick up any momentum. O’Malley is young and very liberal though, and selecting him as VP could assuage voters who preferred Bernie Sanders to Clinton.

Mark Warner +350 – Warner is one of the few politicians that can trumpet themselves as both a Washington insider and outsider. He was previously the Governor of Virginia and is currently a serving senator for Virginia.

Cory Booker +500 – This junior senator from New Jersey reminds many of Barack Obama. He’s young, African American, extremely intelligent and charismatic. If Hillary wants to tie herself to Obama, Booker would be a good way to do it.

Trump’s position is a little more tenuous as a Republican candidate than Clinton’s is, and he is succeeding because the Republican Party hasn’t been able to unify behind another candidate. Super Tuesday should move him closer to the Republican nomination, though, and if the GOP remains split, he’ll win the nod. Donald Trump odds aside, it’s a little harder to determine who he may want as a running mate, but here are some options with Vice President odds: 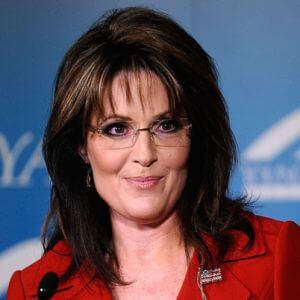 Sarah Palin +250 – Palin was the first recognizable name that supported Trump in his quest for the nomination and has the experience of being a Republican Vice President candidate before. She may be able to help Trump pick up the votes of Republicans that are disillusioned by his candidacy, but it’s unclear if she can help him do better in the general election. 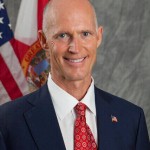 Rick Scott +400 – As the Governor of Florida, Scott is the man in charge of the most important swing state in the election. Like Trump, Scott was a businessman before he sought public office and could deliver the Sunshine State. 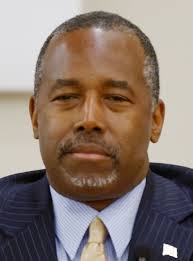 Ben Carson +500 – Carson has hinted that he might accept the lower billet on a Trump ticket and he would make some sense. Carson’s negatives that preclude him from being a real candidate, namely his soft-spoken, mild-mannered attitude, can be construed as positives in the VP role and he may help Trump grab some minority votes. 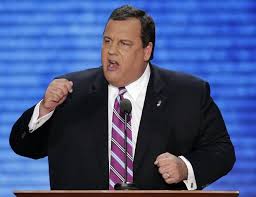 Chris Christie +800 – Trump picked up one of his few endorsements from the New Jersey Governor last week and if he wants to pick someone a lot like him, he’ll pick Christie. Normally this wouldn’t be an advisable strategy, but Trump’s campaign has defied all logic thus far and choosing a Mini-Me candidate like Christie may be just what Trump decides to do.

How are we so sure about the candidate choices in the latest election predictions? Read Donald Trump Has Even Odds to Become the Republican Candidate