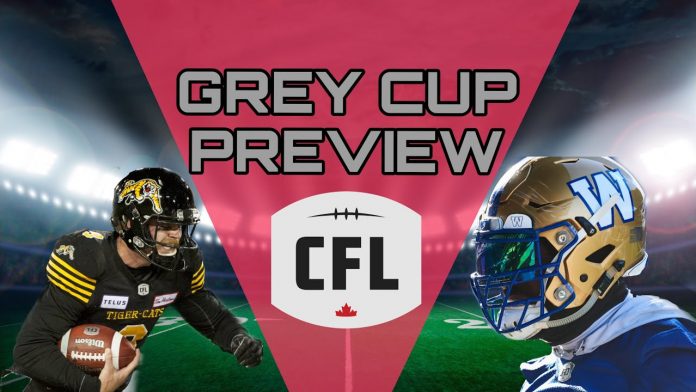 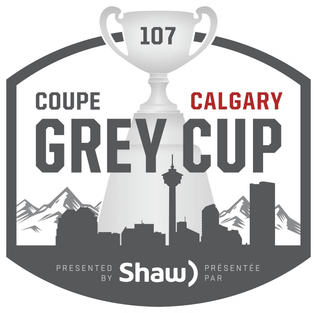 Hamilton and Winnipeg are the only two teams who have yet to win a Grey Cup in the 21st Century, but one of those teams will end that streak this Sunday when the Hamilton Tiger-Cats take on the Winnipeg Blue Bombers.

Hamilton’s last Grey Cup title came in 1999 when the Tiger-Cats bested Calgary 32-21, while Winnipeg has gone three decades without a Grey Cup. The Blue Bombers have lost in the Grey Cup Finals five times since winning the title in 1990, while the Tiger-Cats have lost in each of their last three trips.

Both Hamilton and Winnipeg overcame season-ending injuries to their starting quarterbacks to make it to the Grey Cup. The Tiger-Cats lost star quarterback Jeremiah Masoli to a torn ACL in the sixth game of the season, and it appeared their Grey Cup hopes were dashed. Hamilton had been the favorite to win it all per the Grey Cup betting odds at that point, but the Ti-Cats were forced to turn to unproven back-up Dane Evans once Masoli went down. Evans didn’t miss a beat, posting even better efficiency numbers than Masoli while also showcasing his threat as a runner.

Winnipeg lost Matt Nichols to a major injury midway through the season, and it took a lot longer for the Blue Bombers to find the right fit under center. The team tried to make it work with Chris Streveler, but Streveler was far too interception prone with 14 interceptions compered to eight touchdown passes. That led to Winnipeg rolling the dice at the trade deadline by trading for oft-injured Zach Collaros, and that move paid off in spades. Collaros has always had the talent to be a star in the CFL, but health has been a constant issue.

The Tiger-Cats are going to throw the ball all over the place. Hamilton has the most lethal passing attack in the CFL, as Evans and Masoli combined to throw for 5,330 yards and 30 touchdowns in the regular season. This team boasts the best wide receiver tandem in the league in Brandon Banks and Bralon Addison, and Winnipeg’s defensive backs must respect these receivers.

Banks is one of the two finalists for the Most Outstanding Player award that will be announced this week. He led the CFL in every major receiving category with 112 receptions for 1,550 yards and 13 touchdowns. Addison had an excellent year too with 95 receptions for 1,236 yards and seven touchdowns, allowing Hamilton to thrive despite the lack of a decent running game.

The Blue Bombers are the opposite of the Ti-Cats in this regard. Winnipeg has the best run game in the CFL with Andrew Harris leading the league in rushing by a substantial margin. Harris ran the ball for 1,380 yards and four touchdowns this year, while Streveler was an incredible runner too with 726 yards and 12 touchdowns as a quarterback.

Winnipeg has been a team of destiny. The Blue Bombers went on the road to beat Calgary and Saskatchewan to make it to the Grey Cup, and they should not be an underdog in this game. Collaros is the most underrated quarterback in the CFL, and he would have claimed multiple MOP awards if he was able to stay healthy. Look for Collaros to put up great numbers while Streveler keeps Hamilton’s defense off balance in an upset win for Winnipeg.