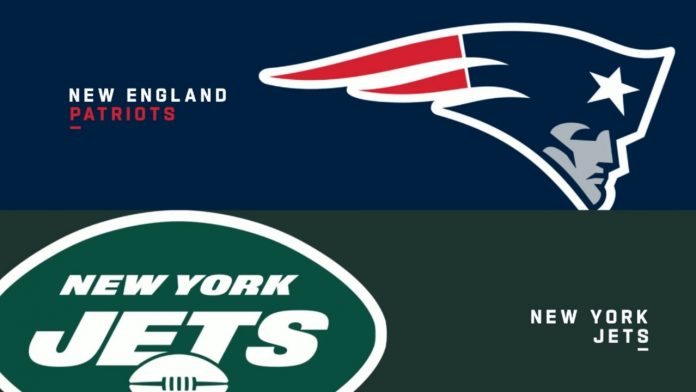 It’s been a humbling season so far for Bill Belichick. The Hoodie’s divorce with Tom Brady has gone the quarterback’s way, so far anyway.  Cam Newton has proven to be a flash in the pan as Brady’s replacement while Brady and the Buccaneers hold first place in the NFC South.  As was learned last year the Patriots lacked sufficient firepower to surround Brady with. Which was a big reason for Brady’s departure for the Buccaneers.  Tampa Bay has vastly more in its NFL betting assets than the Patriots. Looking back, we now know that Brady got more out of New England than any other quarterback possibly could have. 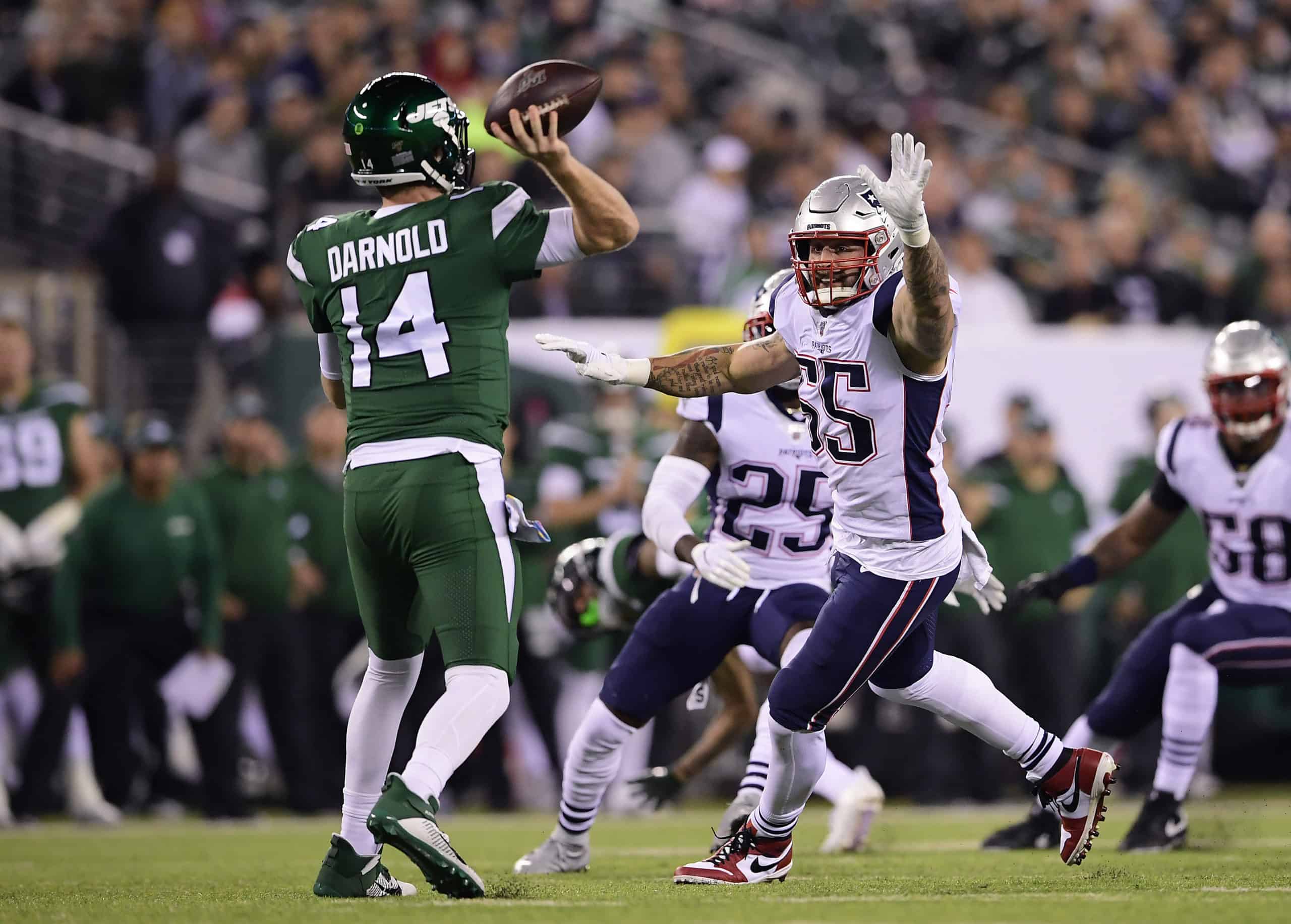 In this situation the Jets have nothing in the way of NFL odds appeal.  New England is down but seen as the only choice with gamblers.  Sharps are even hesitant to take the touchdown and home dog Jets. 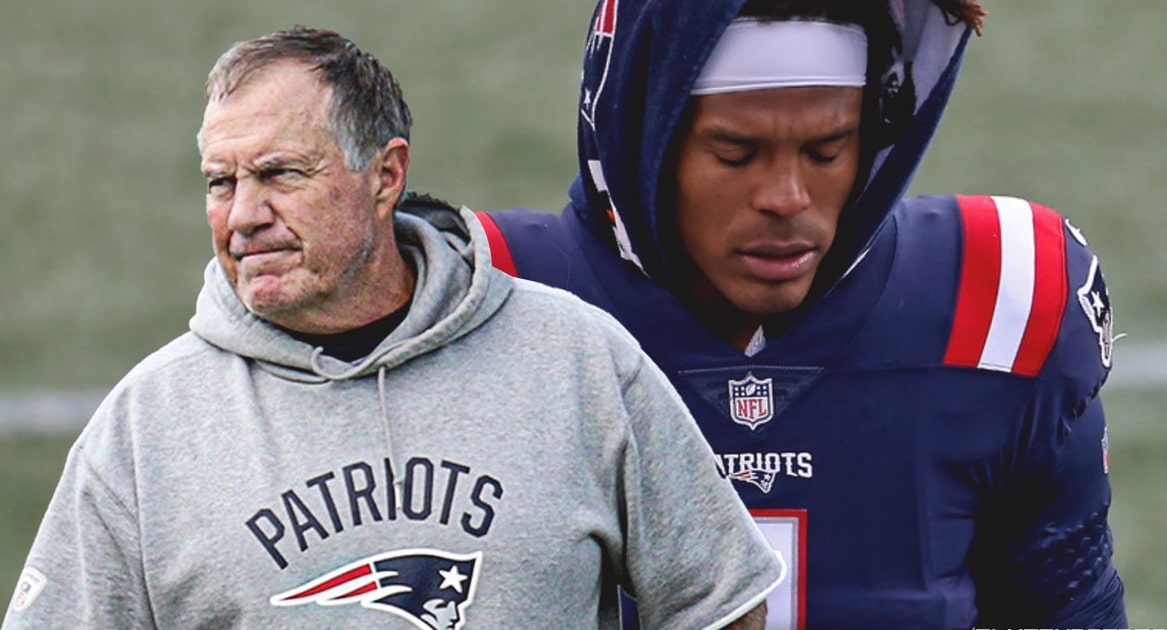 New England is coming off a 24-21 loss at Buffalo as 4-point road dogs with the game going under 41.  As a result, the Patriots are 2-5 straight up, 3-4 against the spread and 3-4 under the total.  New England ranks 21st for total offense and 29th for scoring.  Defensively the Patriots are 14th overall and 12th for points allowed.

It is now obvious that the Cam Newton experiment is not going to work.  Bill Belichick may begin a fire sale to free up salary cap space for the future.  New England’s Betting on NFL loss at Buffalo was a changing of the guard in the AFC East.  The Patriots have ruled that division with a brutal iron fist for over a decade.

Jets Are Primed for Imperfect Season

Last Sunday the Jets entered Arrowhead Stadium to meet the defending Super Bowl champion Kansas City Chiefs and were promptly disemboweled.  New York suffered a 35-9 loss to the Chiefs as 20-point road dogs with the game going under 49.  To see a 20-point pro football betting spread is extremely rare.  Specifically, it shows just how unappealing the Jets are with the betting public.

New York is now 0-8 straight up, 1-7 against the spread, and 3-5 under the total.  The Jets have NFL rankings of dead last in the NFL for total and scoring offense.  Also New York defensively is 26th overall and 28th for points allowed. 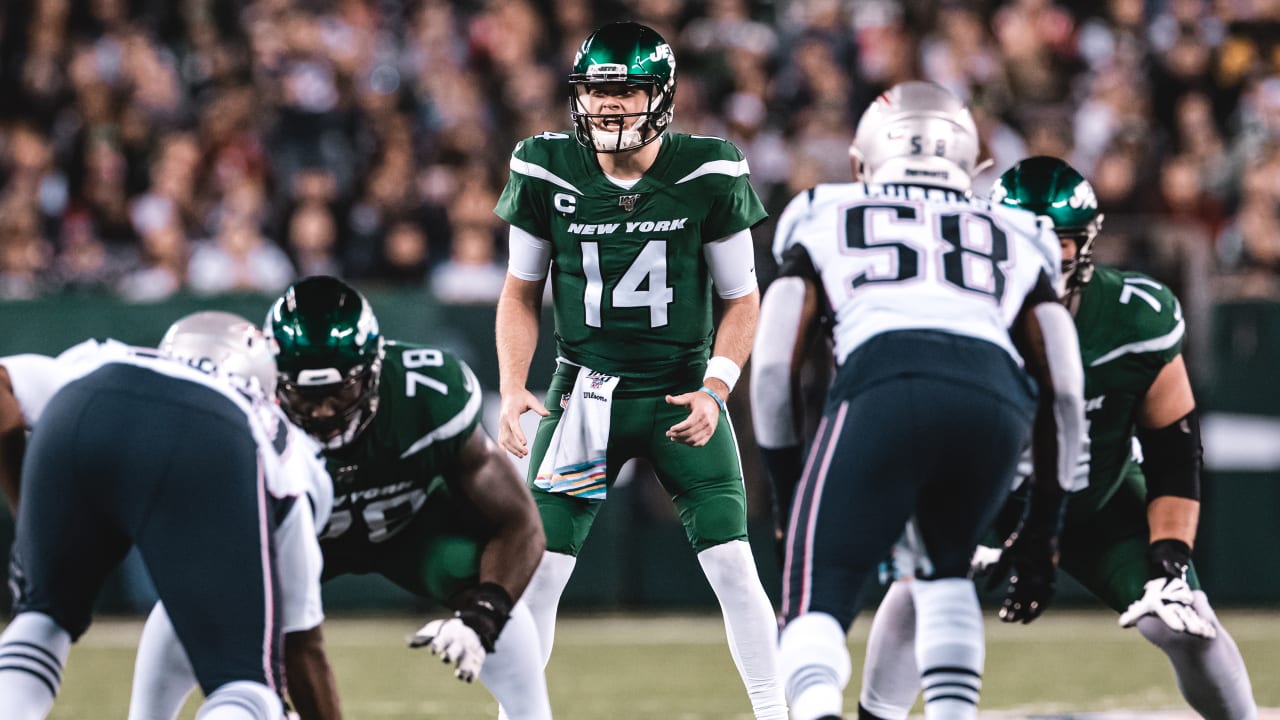 New England Patriots at NY Jets Against the Spread

New York has covered the spread just 13 out of their last 39 games.  While at MetLife Stadium the Jets have paid in seven of their last 20.  In AFC East matchups the Jets are 4-11 on the board.  New York is 20-19 over the number in all games.  At home New York is 10 and 10 break-even for over unders.  Against AFC East rivals the Jets are 5-10 under the total.

As mentioned earlier New England owns this NFL gambling series.  For all that the Jets simply haven’t shown any ability to get the money.