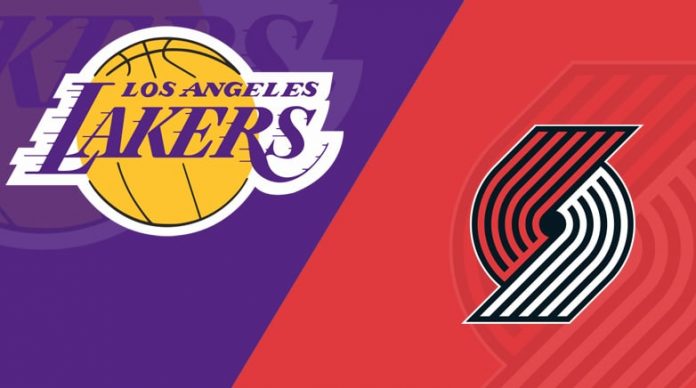 Maybe the Los Angeles Lakers needed a wakeup call. After locking up the No. 1 seed in the Western Conference they tiptoed their way around the seeding games, compiling a 3-5 record. Granted there wasn’t much at stake and the concern was more about staying healthy then winning games. That lackadaisical attitude carried over into Game 1 and the No. 8 seed Portland Trail Blazers took advantage with a 100-93 victory. Not wanting to fall into a 0-2 hole, the Lakers erupted behind Anthony Davis for 111-88 victory to even the series.

Heading into the critical Game 3 on Saturday, the Blazers could be without superstar Damian Lillard, who dislocated a finger in Thursday’s loss. We’ll see how he progresses, but Dame vowed to be ready. He was on fire totaling 154 points in the final three seeding games and lit up the Lakers for 34 in Game 1. It’s safe to say Portland’s chances of winning decrease dramatically if Lillard isn’t available or less than 100 percent.

Saturday’s game will air live on ABC with tip off at 8:30 p.m. ET inside the Florida bubble. BookMaker.eu will have betting options for every game on the NBA schedule.

Looking at the first two games of this series and the three regular season meetings, we really don’t know what’s going to happen next. The Lakers won twice in Portland and the Blazers were victorious in LA during the regular year, so I guess it isn’t alarming that the clubs split the first two in the opening round series. Lillard kept up his torrid scoring pace in Game 1 dropping 34 and Jusef Nurkic had 16 points and 15 rebounds. LeBron James had 23 points, 17 rebounds and 16 assists in a losing effort as the Lakers’ offensive struggles continued. They shot just 35 percent from the floor and 15.6 percent from deep. AD busted loose for 31 points and 11 rebounds in Game 2 as the Lakers evened the series at 1-1. The obvious concern for Portland is the health of Lillard, who said he will play on Saturday. After playing over the closing total in all three regular season games, the teams cashed the under in each of the two playoff meetings.

Keep in mind that LeBron has never lost an opening round playoff series in his career. And while he is getting long in the tooth, he can still play. If you look at what happened in the first two games maybe James isn’t as valuable as most think. Posting 23 points, 17 boards and a playoff career-best 16 assists in Game 1, the Lakers lost. He had 10 points, six rebounds and seven dimes, along with six turnovers, in the Game 2 win. Hmmm.

The Lakers have been erratic offensively since the restart, but one thing that hasn’t changed is their defensive intensity. They were one of the best during the regular season and the smothered the Blazers, limiting them to an average of 94 points in the playoffs. Portland averaged 126 points during their eight seeding games and the play-in.

What concerns me about the Lakers is their constant shuffling of players. It’s hard enough to have cohesion with players who have been around the club, but adding guys like JR Smith, Dion Waiters and Markieff Morris and expecting them to contribute meaningful minutes is a big ask. 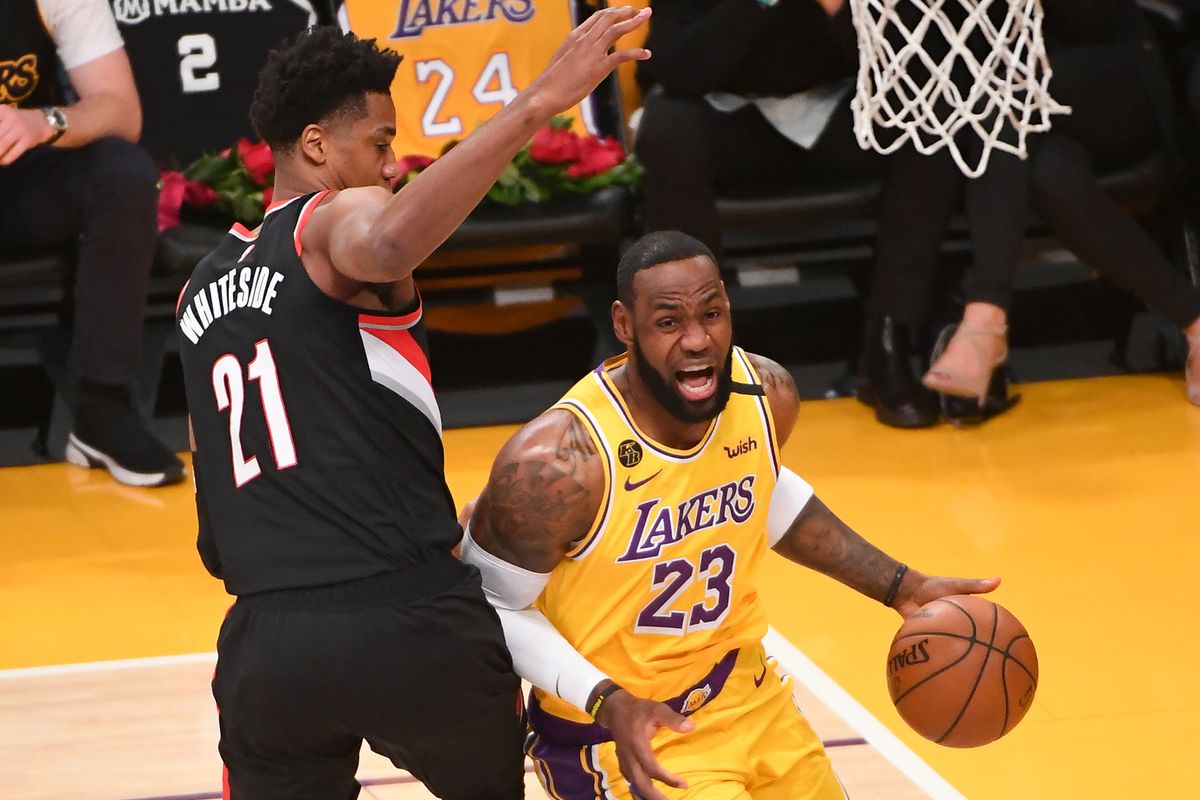 Entering the bubble with a losing record and 3.5-games behind Memphis for the final playoff spot, the Blazers had a lot of work to do. Every game since they got here has been a playoff game. And they thrived in that environment winning six of eight seeding games to catch the Griz. The Blazers then won the play-in contest moving on to the first-round.

All those games were close and they were high scoring. The average margin in the nine games was 4.3 points with the OVER going 8-1. After scoring at least 110 points in every bubble game, the Blazers proved they could win when the offense wasn’t on, taking down the Lakers 100-93 in Game 1. “Every game since we’ve been here has been a playoff game. So that prepared us for a game like this,” Lillard said.

Lillard dislocated a finger on his left hand in the third quarter of Game 2 causing every Portland fan to hold their breath. He was named MVP of the bubble after averaging 36.9 points. The Blazers need Dame and they need him as close to 100 percent as he can be for them to have any chance of winning this game and possibly the series.

One thing you can count on is that Lillard, James and AD will put up numbers. Who puts up the better numbers will go a long way to determining the winner. The Lakers have been stout defensively and that’s one thing that doesn’t slump. The offense will come around and now that the Lakers had their wake up call I expect them to take hold of the series.