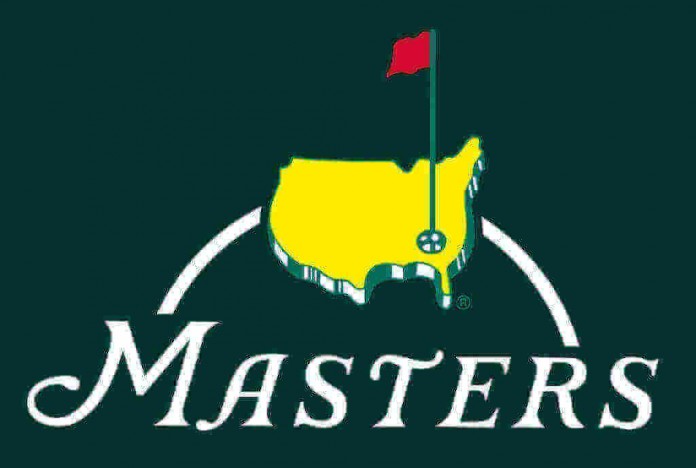 What is the most sought-after sporting event ticket in the world?

If you answered the Super Bowl, you’re wrong. Little known to most, the fans that flock to Augusta National Golf Club each year to witness the Masters Tournament pay a heftier price than any to walk down Magnolia Lane.

Augusta is the most storied golf course in America. The history is rich and the scenery is breathtaking. You won’t find a single weed amidst the beauty that encompasses the 18 holes filled with azalea flowers, magnolia trees and green, green grass.

Who Will Take Home the Green Jacket?

Of course, grass isn’t the only green up for grabs at the Masters Tournament. The coveted Green Jacket is awarded to the winner, and the prize pool of money is one of the largest in the sport of golf. This year’s field of PGA golfers is one of the most talented in the history of the tournament. Below, you will find the 2016 Masters odds to win from BookMaker.eu:

Ranked No. 1, 2 and 3, respectively in the World Golf Rankings, so it’s no surprise they carry the lowest odds to win the 2016 Masters. There isn’t a ton of value from a golf betting perspective with that trio, but if you ask the pundits, they will tell you it’s a three-horse race for the Green Jacket.

At the Westgate SuperBook in Las Vegas, Spieth has accrued more money in wagers than any other golfer. In January, the sportsbook took a $9,000 wager on him to win at 5 to 1 odds. If he does repeat and win the Masters again, that would be an enormous $45,000 payout for one ballsy bettor.

Phil Mickelson, who is a three-time champion at Augusta, has garnered the most bets at the Westgate, as he is always a popular figure among fans and gamblers. Bubba Watson, also a twice winner of the Masters, is going off at 12 to 1, any many believe he is poised to capture a third jacket.

No Odds on Tiger Woods?

You won’t find Tiger Woods on the above odds list. Woods is still recovering from back surgery and will not compete in the Masters for just the second time in his professional career. He is expected to play again later in 2017, however.

The Masters Tournament is scheduled for Thursday, April 7 through Sunday, April 10. It will be televised by ESPN on Thursday and Friday while CBS takes over coverage on Saturday and Sunday.