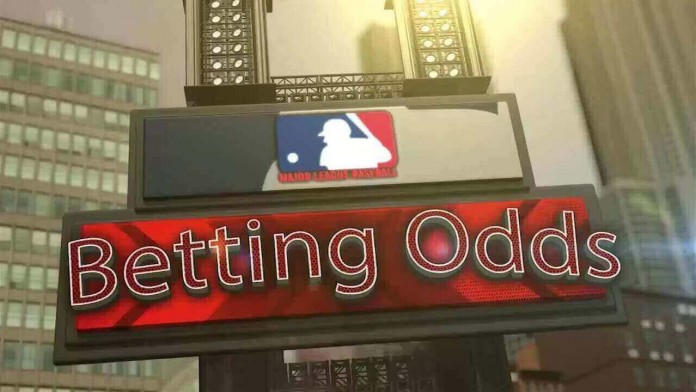 Futures betting on props is a season-long source of entertainment. Even if you’ve lost interest in the baseball odds on a nightly basis, you can follow your futures wager until the last day of the season.

The 2016 MLB season is right around the corner, and BookMaker.eu is offering a host of MLB futures odds that will keep you involved every step of the season. Here are our top tips for baseball prop bets for this year.

Last year, there were only two men who reached 200+ hits, one being Jose Altuve in Houston (200) and one being Dee Gordon in Miami (205). Altuve is probably the best bet to get to 209 this season, but can he really bat better than the .313 he went for last year? We’d go with the under.

The Orioles have made a habit out of having the league leader in homers, and last year, Chris Davis blasted 47 to lead the league. There were at least a few guys close to that mark as nine guys had at least 40 homers. We think it’s a safe bet that at least one will get to 45.

Most Losses By Any Pitcher – Over/Under 17.5

They say you really must not be all that bad to lose 20 games in a season. Odds have it, if you’ve had the opportunity to lose that many games, someone must think something positively of you. Last year, Shelby Miller led the bigs with 17 losses, but we think it’s a sucker bet to play the under. Miller, Andrew Cashner and Corey Kluber all lost 16 games last year, and the unfortunate only needs to strike one good pitcher for this prop to bust.

The over will be popular here for sure, but the odds of Nolan Arenado leading the bigs in ribbies again is slim. He was the only man over this prop, and he and Josh Donaldson were the only hitters to eclipse 120.

The 50-save club is starting to become more and more populated every year, and we think there will be at least one more addition to the unit this year. Save chances in general just seem to be higher, and whether it’s Mark Melancon, Trevor Rosenthal, Jeurys Familiar, Craig Kimbrel… Someone is destined to go to that magical mark of 50 saves in 2016.

Most Stolen Bases By Any Player – Over/Under 63.5

Billy Hamilton has fallen out of favor just a bit with the Reds, and the fact that he’s probably going to be batting eighth instead of leadoff will kill his opportunities. Dee Gordon will surely take off a ton, but the Marlins have a better lineup protecting him this year, and Don Mattingly doesn’t love to run. We don’t think anyone will get to 55 steals, let alone 64.

Most Strikeouts By Any Pitcher – Over/Under 276.5

Each and every year, more pitchers are getting into that 220+ range of strikeouts, but it’s really tough for someone to get to 277. For that to happen, someone would have to not miss a start and average almost nine K’s a game. Good luck with that. Clayton Kershaw isn’t likely to strike out 300 again this year.

Jake Arrieta won 22 last year, while Dallas Keuchel had 20 wins. Three others reached 19. Still, it’s tough to win 22 games. It’s not a given to have any 20+ game winners in the 2016 MLB scores, and overreacting to Arrieta winning 22 last year would be foolish.

Last season, the Cardinals, Pirates and Cubs finished with the three best records in baseball with 100, 98 and 97 victories respectively. This year, though, parity feels like it should rule the day. The Cubbies have the highest over/under in the game at 94.5 wins, and we’re not all that sure they’re getting there.

If they don’t, thanks to the competition in the NL Central, who will have a shot at 100 going into the last week of the year? We’re not sure that anyone really has a shot.

Following 2016 baseball futures? Check out the MLB lines on Division Title Odds to Win for the season