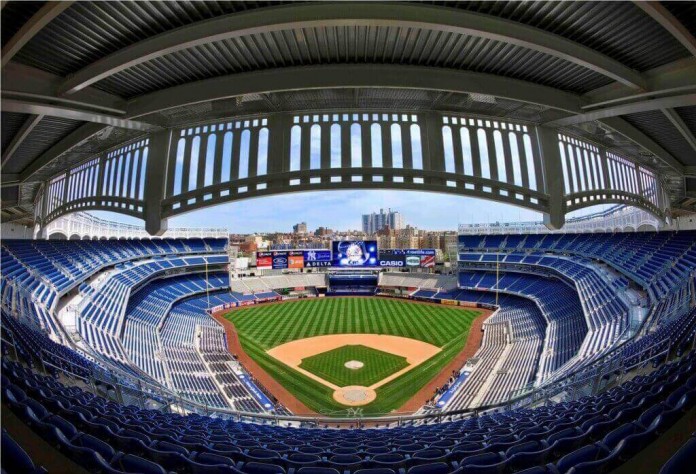 Perhaps more than any other year in recent memory, Major League Baseball in 2016 appears to have a cornucopia of teams that truly can contend for a World Series title. As a result, there are ample regular season win totals in the mid-80s to be found within 2016 MLB predictions, though that’s obviously going to set up a ton of teams for incredible disappointment.

Best Over Bets in MLB Lines

The D’Backs improved from 64 wins in 2014 to 79 last year, and they went out in the offseason and fixed their starting rotation in a big way. Not only is Patrick Corbin now firmly back from Tommy John surgery, but they’ve got Zack Greinke and Shelby Miller as well. If having Corbin for a full year and adding Greinke and Miller can’t add at least four wins to this team, we’re not sure what will.

But Arizona’s biggest perk might not even be from its new pitchers. Yasmany Tomas will now have another year under his belt to try to improve his power numbers, and Paul Goldschmidt is only getting better as a leader of this lineup. The protection around him with A.J. Pollock and Tomas could make for an awesome year, and when Greinke is on the mound, this team could be relatively scary.

This really is more about the percentages than anything else. The Mets are going to have the better starting pitcher on the mound more often than not, as there just isn’t a weak spot in their rotation for the MLB 2016 season. The oddsmakers probably put too much stock in guys like Matt Harvey and Jacob deGrom, but the fact of the matter is that these kids can really pitch.

The factor behind this play is that New York has 38 games coming against the Phillies and Braves combined. We’re not sold that the Nationals are tremendously better than they were a season ago even though they greatly underachieved last year, and though the Marlins look better on paper, we’re not sure they’re really challenging either. By default, the Mets could get to 90 wins this year.

The Bronx Bombers might’ve won 87 games last year, but they really overachieved to get to that point. Just look at these raw stats and tell us that the Yanks are repeating these this season.

And do you really think that CC Sabathia is throwing 167.1 innings again this season? Think again.

Sure, the Yankees have the best back end of the bullpen in baseball now that they’ve added Aroldis Chapman, but they’ve got to get games to the seventh inning first. Luis Severino could be vastly improved in his first full season in the majors, and Michael Pineda always had the stuff of a top-of-the-rotation pitcher, but the rest of this staff is as thin as could be.

Just as we’re playing the percentages with the Mets, we’re doing the same with the Reds. Cincinnati doesn’t have a single topflight starter in its rotation. In fact, it set a major league record last year with 64 straight games started by rookies to end the 2015 MLB regular season. That’s an insane statistic.

Sure, those rookies will grow up and should improve this year, but with Homer Bailey not due back until May (and even then, he’ll be coming off of Tommy John surgery), we’re just not sure that Bryan Price can piece this together. Even if he does, with the aforementioned Aroldis Chapman now pitching in the Bronx, the ninth inning is no longer a guarantee.

Cincinnati only won 64 games a season ago, and it’s going to have the same problem this year it had last season facing the three behemoths of the NL Central.

We doubt Price makes it to the trading deadline as the manager of this team. Winning 70 games would likely be considered a great accomplishment for this roster. You can actually wager on his odds to be fired first.