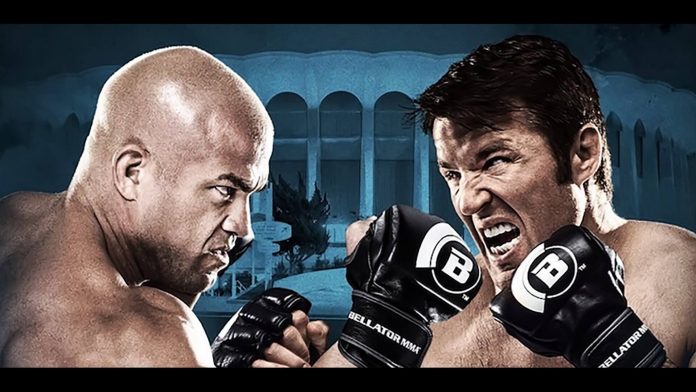 Bellator is back at it again with the “old legend” fights. This time, it’s former UFC stars Chael Sonnen and Tito Ortiz – who have a combined age of 80 – headlining this Saturday’s Bellator 170. And despite how far removed from their primes both men are, it’s a matchup that’s likely to draw millions of viewers.

As Bellator’s first tentpole card of 2017, the promotion has filled the night with fan-friendly scraps and some of its most recognizable names. Let’s take a quick look at your Bellator betting options and make a few MMA fight picks.

Sonnen is 39 and hasn’t fought since November 2013, when he was knocked out in the first round by Rashad Evans at UFC 167. Just for context, that card was headlined by Georges St. Pierre and then No. 1 contender Johny Hendricks. Ortiz never really “retired” like Chael did, but an assortment of injuries kept him out of the cage for all of 2016. He’s made it very clear that his body is breaking down. 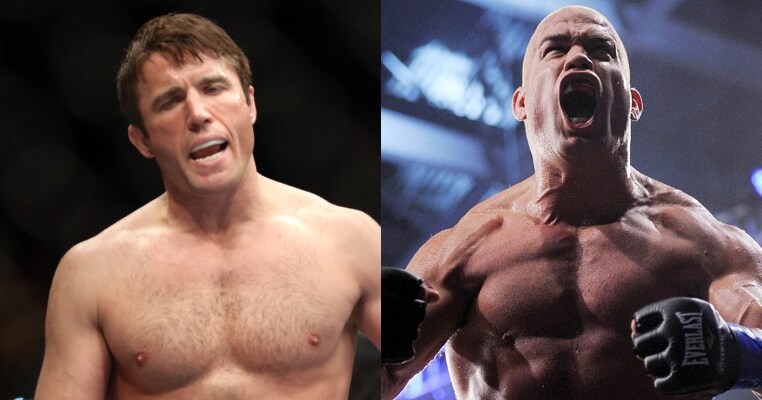 Both men are primarily wrestlers, so this should be a battle of takedowns, top control and ground and pound. And when two grinders are matched up against each other, it usually comes down to who can stay fresh. In this case, Sonnen’s body is probably well-rested after more than three years as an ESPN analyst. While he might be the smaller man come fight night, his superior cardio will likely be the difference.

Fight of the Night Favorite

“Semtex” has got to be one of the best nicknames in MMA, as it perfectly describes Daley’s explosive punching power. He’s racked up 28 KOs in 38 career wins, with a career that’s included stops at Strikeforce, the UFC, Bellator and numerous regional promotions. 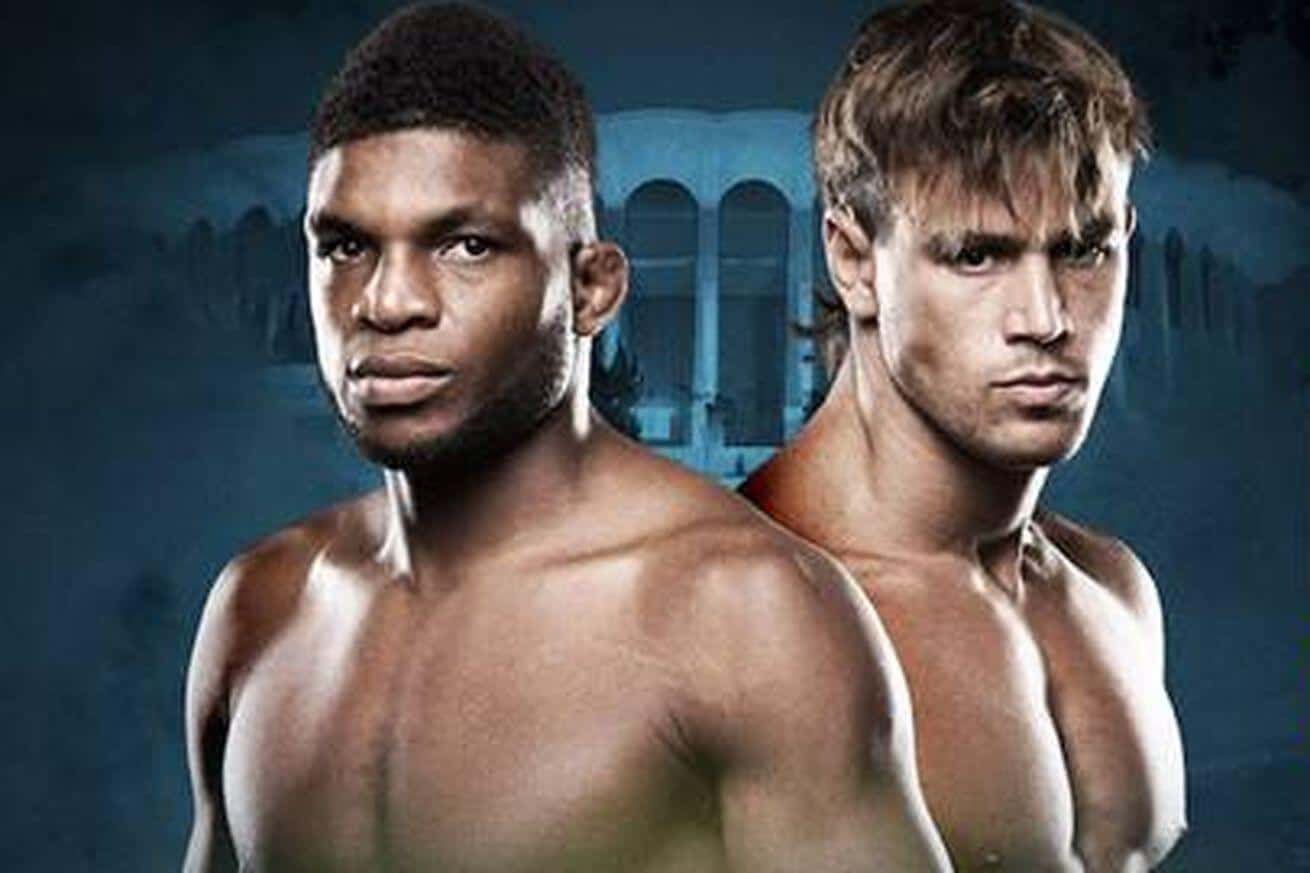 Over the years, he’s scored wins over notable victims like Martin Kampmann, Jorge Masvidal and Scott Smith. A consistently exciting performer, Daley is a threat to end a fight at any time.

While Brennan Ward isn’t nearly as well-known as Semtex, he has proven to be nearly as dangerous as his opponent. Though Ward lost his last bout, prior to that he had scored four straight stoppages. With nine KOs in 14 career wins, Ward has the firepower to take Daley out. Unfortunately, I don’t think he can match the speed.

You can always assume that any fighter with the last name Gracie is a sick jiu-jitsu fighter. Ralek Gracie lives up to his family’s reputation. He doesn’t fight MMA very often, but the 31-year old is 3-0 in the sport, with two of those wins coming by – what else – submission. But like the other Gracies competing in the sport, Ralek’s striking is extremely suspect. 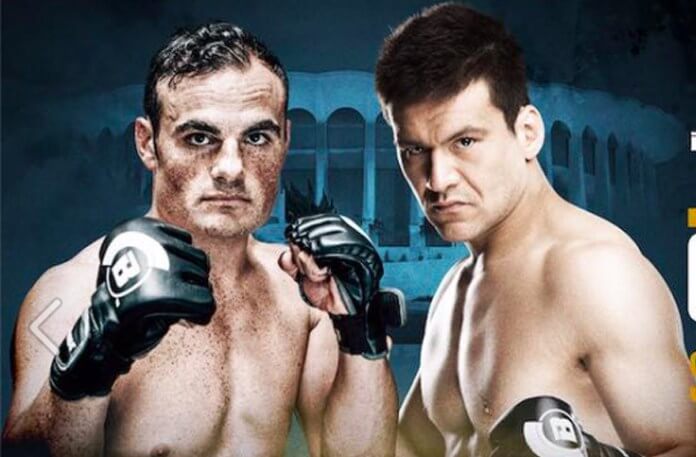 That might be a problem against Hisaki Kato, a brawler with nuclear power. The Japanese native is 7-2 with seven KOs – five of which came in the first round. It’s always compelling to see two one-dimensional fighters with completely contrasting styles meet. Obviously, if the fight stays standing, Kato takes it. But I expect Ralek to close the distance quickly and pull him into the Gracie web.

Georgi Karakhanyan is a promising featherweight seeking his third straight win, having notched back-to-back knockouts of Kirill Medvedovsky and touted prospect Bubba Jenkins. Emmanuel Sanchez recently had a three-fight winning streak snapped by Daniel Weichel. Though this should be a close matchup, Karakhanyan has the higher ceiling.

Derek Anderson has quietly become one of Bellator’s better lightweight fighters. Just 26 and already 5-2 for the promotion, Anderson holds wins over some good names like Patricky Freire and Saad Awad.

His opponent, Derek Campos, enters their scrap on the strength of two straight wins, including a decision over UFC alum Melvin Guillard. While Campos provides a stiff test, Anderson has proven he can beat better competition.

Check out the latest MMA odds on our MMA / UFC Odds Comparison page.