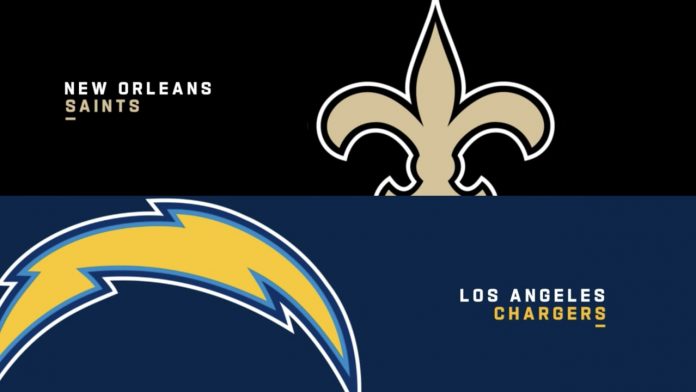 Following an opening day win over Tom Brady and the Tampa Bay Buccaneers the New Orleans Saints looked primed for the playoffs.  By contrast not much was expected from the Los Angeles Chargers this season.  LA is 1-3 but could be 3-1 if not for blowing large leads against the Kansas City Chiefs and Tampa Bay Buccaneers.  Such NFL betting disasters often define a team and a season.  Now LA faces the Saints on Monday Night Football.  Resurgent New Orleans won at the Detroit Lions but still faces doubts about their championship prospects.

Following their win at Detroit last Sunday, gamblers have regained confidence in the Saints.  Consequently, the masses have no confidence in the Chargers.  Those that do won’t like the defensive numbers and those aforementioned blown leads. 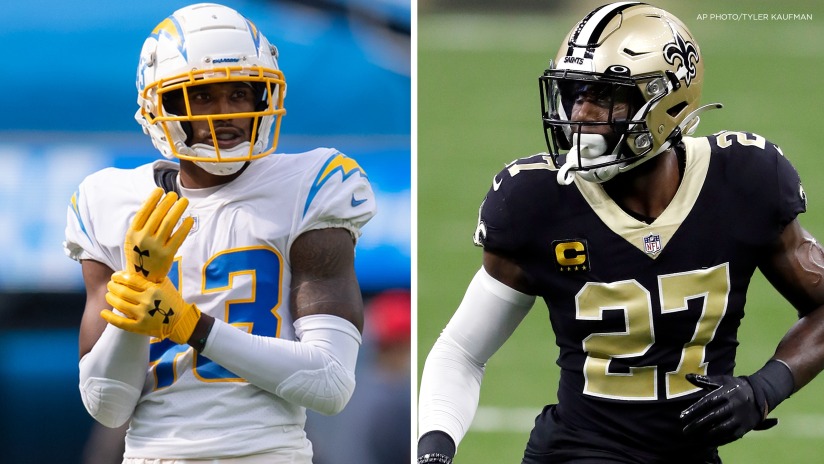 The Los Angeles Chargers are 1-3 straight up but 3-1 against the spread with three unders.  Overall, the Chargers rank 27th for scoring offense and 11th for points allowed. Last week the Chargers lost at Tampa Bay 38-31 as 7.5-point dogs as over the total of 42.5 paid as well.  At Tampa Bay, LA seemed to have a season changing win and cash in hand as they led the Bucs 24-7 in the second quarter.  However, Tom Brady and the Bucs rallied to win the game.  Brady lit the Chargers defense up for 369 yards passing.  Meanwhile Los Angeles was only able to muster 46 rushing yards on 23 carries.

Namely rookie quarterback Justin Herbert has been impressive since taking over.  Herbert was thrust into action after Tyrod Taylor suffered a lung puncture during medical treatments.  At Tampa Bay last week Herbert was a betting on NFL asset with 20 of 25 good for 290 yards passing and three touchdowns.  Although unfair, it’s unlikely that Taylor gets his starting job back. Through three games Herbert is putting up Rookie of the Year production.  Herbert has a 102.2 rating with 326 yards per game, a 72% completion rate, an average of 8.7 yards per pass with five touchdown passes.

Saints Go Marching Back into Race

The New Orleans Saints are 2-2 straight up and against the spread with all four games going over the total.  Overall NFL rankings have the Saints sixth for scoring offense and 25th for points allowed.  Last week New Orleans won at Detroit 35-29 as 3-point chalks with over the total of 51.5 being a winning ticket as well.  Drew Brees was instrumental in the pro football betting cover.  To illustrate Brees has a 108.2 rating and is averaging 7.8 yards per pass. Meanwhile Alvin Kamara leads the Saints in rushing and receiving.

Chargers vs Saints Against the Spread

In this head to head series the Saints have gotten the cash in four of their last five with Los Angeles with over the total hitting in five straight between New Orleans and the Chargers.

As was previously noted the Saints control the payout window in this series.  In recent games the Saints have shown much better wagering value than the Chargers.  Furthermore, the Chargers defense is hard to recommend, especially against Drew Brees and the Saints.  New Orleans may not be as explosive as the past but their offense is still better than most.