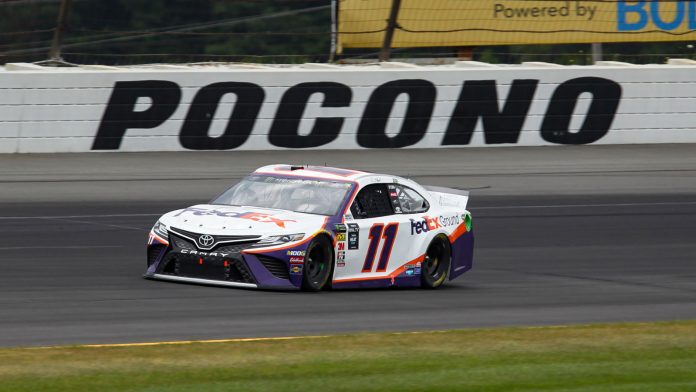 NASCAR and betting enthusiasts are treated to a full weekend of racing at Pocono Raceway with a doubleheader of Cup Series events. The first goes off on Saturday with the running of the Pocono Organics 325 followed on Sunday by the Pocono 350. This set of back-to-back races was actually put on the schedule last year and is not a byproduct of COVID-19. Still, it’s a lot for teams and drivers, especially after last week’s GEICO 500 was pushed back a day, making the turnaround time even shorter.

We see a lot of the same names at the top of the odds chart ahead of Saturday’s race. The top six are bunched together with Kyle Busch at the top. While Busch is looking for his first win of the season the next seven drivers on the odds list each have at least one victory and have combined to win 12 of the 13 races so far this season.

Considering the success Kyle has had at Pocono in the last few years, it isn’t a surprise that he’s positioned where he is. Looking to end his season-long drought, Busch is in the right spot. He’s won three of the last five races at Pocono with a third tossed in as well.

The 2020 Pocono Organics 325 takes place on Saturday, June 27 from Pocono Raceway in Long Pond, PA. The green flag drops at 3:30 p.m. ET. Visit BookMaker.eu for a complete and updated odds list and wagering opportunities then watch the race on FOX.

There is a definite break on the odds list with the top six drivers currently listed at +770 or shorter. The jump goes to Ryan Blaney at +1100. It’s easy to see why this race is priced the way it is at online sportsbooks. The 2.5-mile Pocono Raceway is a unique track known as the “tricky triangle.” The turns and straightaways are all different giving the best drivers and pit crews a big edge. 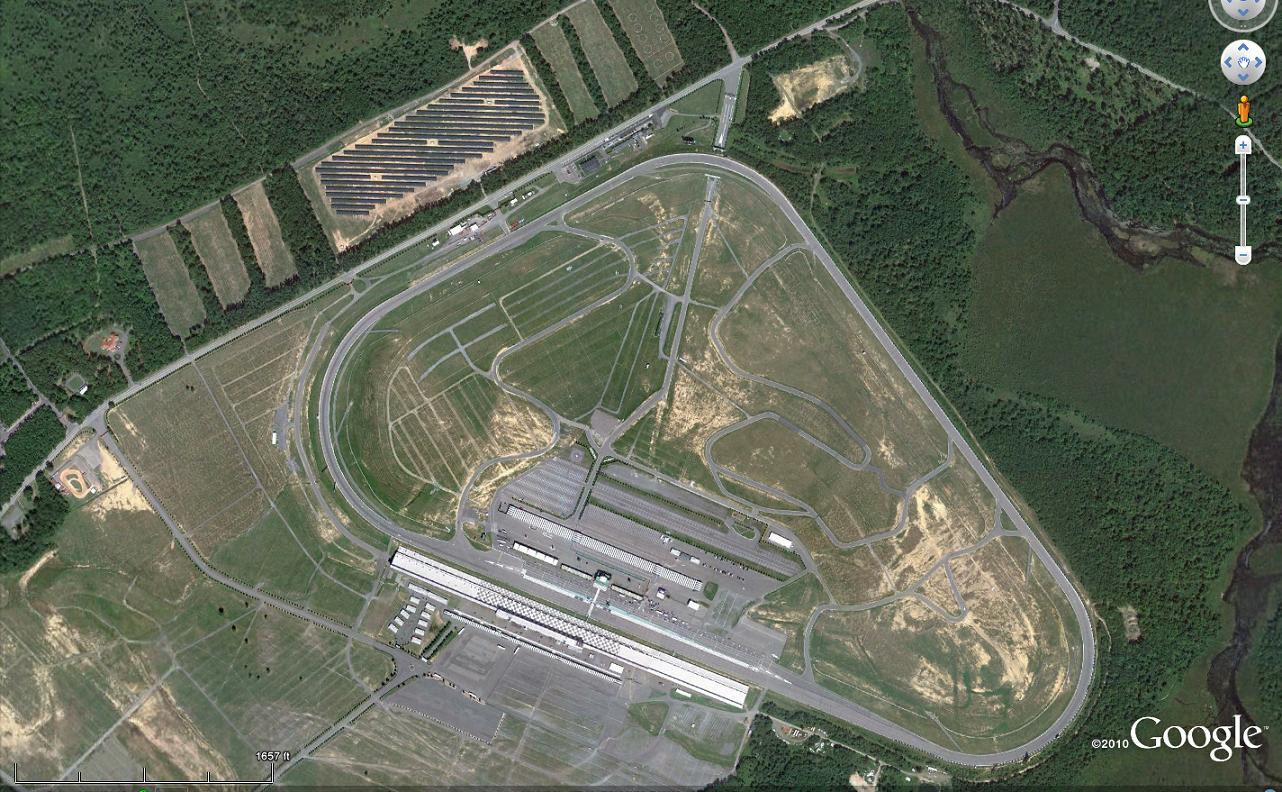 That doesn’t mean we won’t see an upset, it’s just rare that it happens here. Blaney made a name for himself last week winning the GEICO 500, his second straight triumph at Talladega Superspeedway. Toss in a runner-up and an eighth-place finish in his past three runs at Daytona and you could say Blaney is a threat on the long track. He picked up his first career victory at Pocono in 2017, but hasn’t finished higher than sixth in five starts since.

You could put the names of Kyle Busch, Kevin Harvick, Martin Truex Jr., Denny Hamlin, Brad Keselowski and Chase Elliot on a wall and toss a dart to pick a winner. There isn’t a lot that separates the top drivers and they all have a chance at Pocono. Kyle Busch stands out because of his recent success. He won this race last year and has three victories in his last five starts at Pocono.

And you know he’s going to visit the winner’s circle at some point. Kyle has at least four wins in each of the previous five seasons and twice during that time he was the Cup Series champion. It’s been a struggle this year, though, with four finishes of 19th or worse in his last seven races, including a dismal 32-place showing at Talladega. If you back Kyle do so with caution.

Hamlin is another Pocono success story with his five wins the most he’s had at any track. The most recent came last year in the Pocono 350. Hamlin also leads the Cup Series with three wins this year.

Pocono has a history of first time winners and also ending winless droughts. There are several drivers who fall into one of the categories. Jimmie Johnson, the active career-leader in Cup Series wins, has gone 108 starts without a victory. JJ conquered Pocono three times, the last coming in 2013.

He’s won 51 Cup Series races but Harvick has never taken the checkered flag in 38 Pocono starts. He kinda sorta fits into the first-time winner category and would love to wipe that goose egg off his resume. He’s come close a number of times with four second-place trophies in his last 11 starts with nine top-10s in that span. 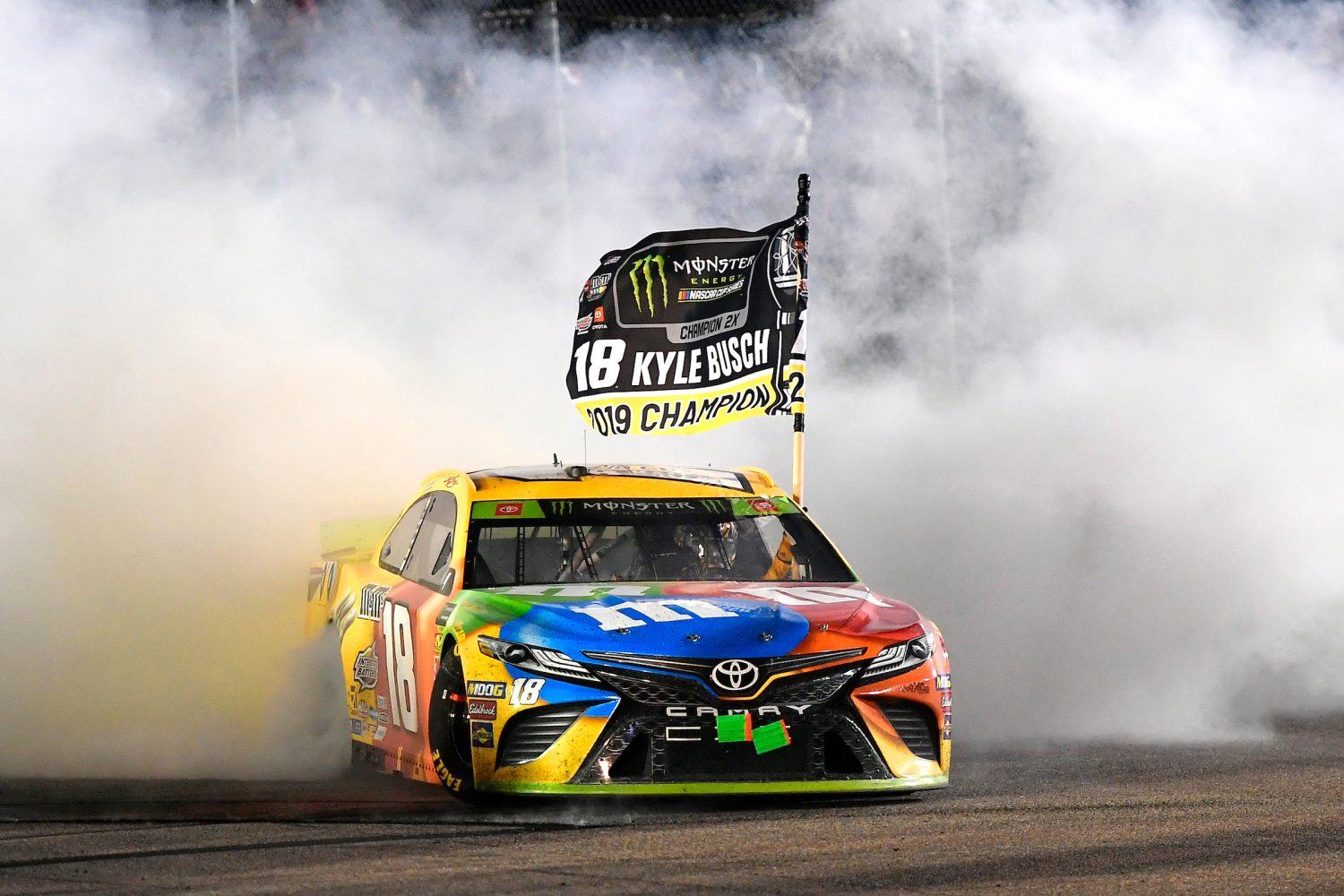 Despite his struggles this season I feel this is Kyle Busch’s race to lose. He knows how to handle the ‘tricky triangle’ and his pit crew is one of the best in the sport.