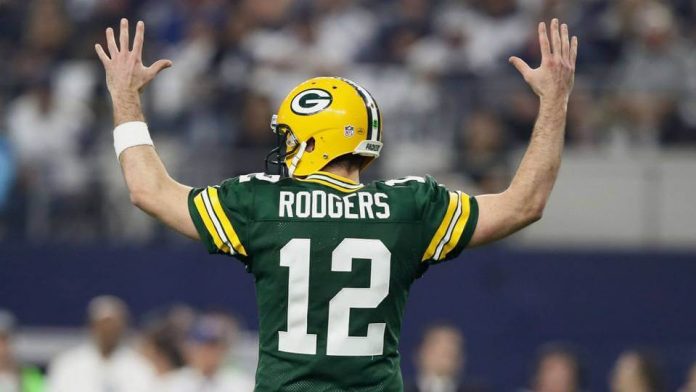 The oddsmakers have come out with their most passing yards odds for the 2018-19 NFL season. Let’s break it down:

Tom Brady is one of the oldest players in the NFL but he has not lost his effectiveness and is in fact the favorite to throw for the most yards in the NFL this season. It is a pretty strong voice of approval from the oddsmakers, but it’s also a number that speaks to how much action he will get as the most famous quarterback on the best team in the NFL.

Saints quarterback Drew Brees has the second-best odds and he has the talent to be among the leaders. He may be slowed by the team’s fortified groups other than the passing game. Alvin Kamara and Mark Ingram are a nice 1-2 punch running the ball while the defense has stepped up, which means fewer need for shootout wins. Brees can dial it up with the best of them but may not need to as much in 2018.

The Chargers’ Philip Rivers is next on the list, followed by the Packers’ Aaron Rodgers. All of these quarterbacks are established stars in the NFL and it’s no surprise to see them among the top candidates. Much of it may depend on game circumstances.

Teams that are trailing rely on their quarterbacks to get them back in games, and guys like Rodgers, Brady, Brees and Co. can put up huge passing yardage in those situations. So while some of this is skill to be in the mix there is also some luck.

Brady and the Patriots figure to blow out some opponents which will keep his yardage down, so he is not a good value despite all the ease at which he completes passes. Brees is in a different situation these days so he, too, is not a great value despite his natural ability.

The best choice is definitely Rodgers, who is going to be super motivated returning to the field after missing a big chunk of last year due to injury. Green Bay isn’t dominant around him so Rodgers’ golden right arm will be needed to win some games, which will give him a nice run at the yardage total. Rodgers has great odds and bettors should be all over that wager.

As for the longshots, there is one quarterback that sticks out in particular. Seahawks quarterback Russell Wilson has great mobility so it is understandable why he is a longshot, but teams realize this and will aim to box him in. Wilson will run but his carries have slowed in recent years as he uses his ability to scramble to continue to look downfield. Wilson has talent and more importantly, the Seattle defense lost a lot of talent this offseason. The Seahawks aren’t expected to shut down opponents any longer, which could lead to a more offensive mentality. Wilson is a sneaky good bet as such an underdog play.

While Wilson and others should be in the mix, Rodgers is the choice to have a huge year and lead the NFL in passing yards.