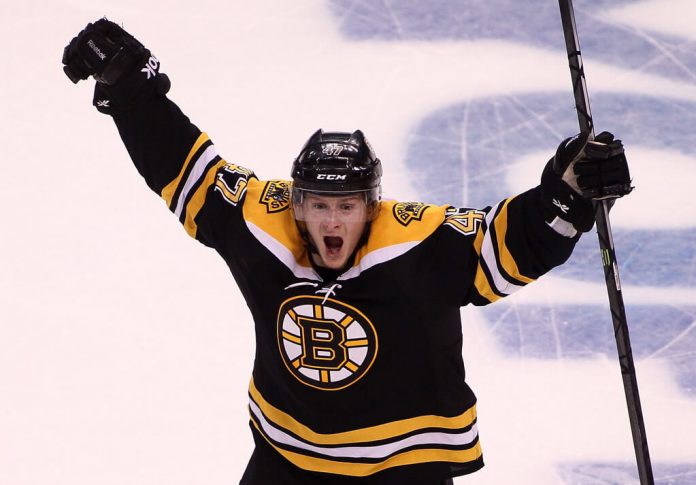 The playoff races for sports ultimate prize are heating up and the Eastern Conference features some key matchups this week. The Pittsburgh Penguins are looking to become the first three-peat champion of Lord Stanley’s Cup since the early 1980s and face one of the East’s top teams when Sid the Kid visits beantown for a matchup with the Boston Bruins. As good as the Bruins have been, they’ve been unable to track down Tampa Bay in the Atlantic Division.

The Atlantic is the only division with three 80-plus point teams at the top and the Toronto Maple Leafs are one of them. Toronto broke through with a postseason appearance last season and they’ve been even better this year, holding down the second-best record in the East. They’ll take it outside on Sunday in a battle with the Washington Capitals in the NHL’s Stadium Series. 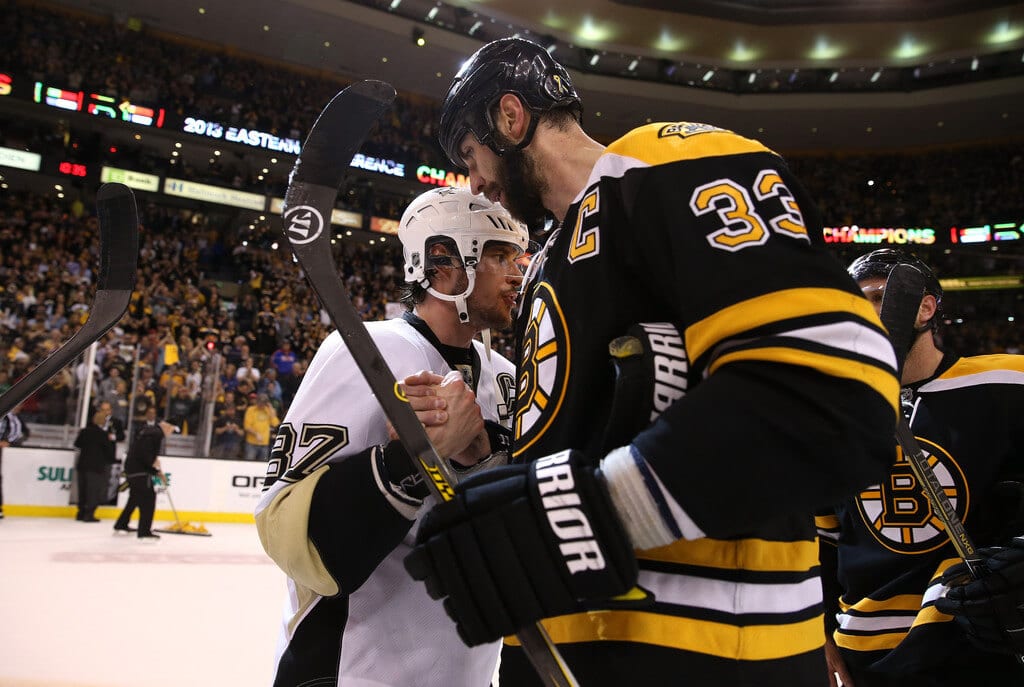 The Penguins have picked up their play since the New Year and once again are in the thick of the playoff race in the Metropolitan Division. But they’ll have to navigate the next few games without No. 1 netminder Matt Murray, who sustained a concussion when getting smacked in the mask by a puck. The Penguins lost their first outing without him, suffering back-to-back losses for the first time since late December.

With an equally successful run, the Bruins have tracked down the Lightning in the Atlantic Division and have a few games in hand to make up the five-point difference. The Bruins have been so good that a recent stretch of three losses in five games was a bit alarming. But the Bs righted the ship with an overtime win over Carolina and will try to shut down the high-powered Penguins with the NHL’s best goals against average.

The Penguins allowed Marc-Andre Fleury to walk this offseason, turning the goaltender duties over to Stanley Cup hero Murray. And he’s been good, leading the Pens up the Metro standings and near first-place. But Murray took a shot off his mask and sustained a concussion a few games back, leaving his status for this one in doubt.

The Pens have a pair of untested backups in Casey DeSmith and Tristan Jarry and one of them will likely get the start with Murray on the mend. The pair has a combined 29 games of NHL experience with 28 of those coming this season.

With Sidney Crosby, Evgeni Malkin and Phil Kessel, the Penguins have some of the most potent offensive players in the game and they can light the lamp. The Pens have scored over 200 goals this season, but the acquisition of Derek Brassard at the trade deadline gives the club some grit up front that they need to compete with teams like the Bruins.

Boston allows the fewest goals per game in the league and has received stellar goaltending from Tuukka Rask and Anton Khudobin. But the Bs can score, too, and their plus-46 goal differential is second-best. Boston has the edge between the pipes and that’s the difference in this one. 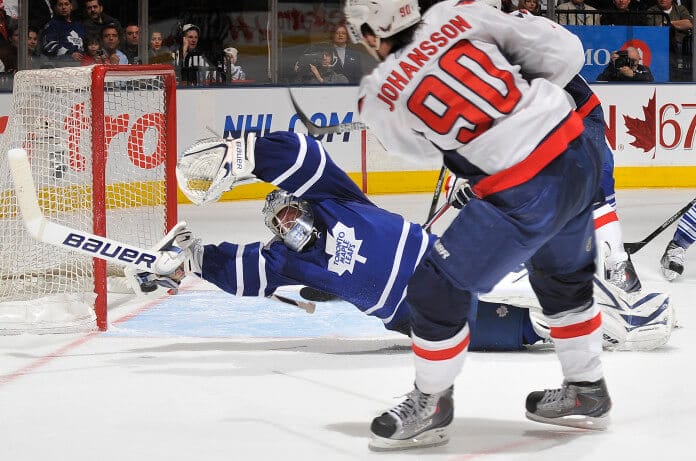 The Leafs haven’t won a division title since 2000 and they’re a win away from matching last season’s total while putting pressure on Tampa Bay for the lead in the Atlantic Division. There hasn’t been this much excitement surrounding the team since they lost the Eastern Conference Final in 2002. They have plenty of youth with their top three scorers under age 22, but they’ll be without Auston Matthews, who leads the club with 28 goals, as he recovers from a shoulder injury.

The Capitals put together three straight 100-point seasons and won the last two President’s Trophies and it resulted in absolutely nothing. The team got rid of some talent during the offseason and not much was expected. But here they are with 18 games remaining, leading the Metropolitan Division behind the league’s leading goal scorer in Alex Ovechkin.

39 – Since joining the NHL in 2005-06, Ovechkin has scored at least 32 goals in every season, has reached 50 seven times and has led the league in goals six times. It seems like he’s been around forever, but the Great 8 is only 32-years-old and once again he tops the NHL with 39 goals this season.

Thanks to Ovechkin, the Capitals have the league’s fifth-best power-play, converting nearly 22 percent of their man-advantage opportunities. Ovechkin has tallied 12 times on the power-play, the fourth-most markers in the league.

To a man NHL players enjoy playing outdoors and it seems to bring out the best in most of them. The Stadium Series has been hugely successful and both teams have played multiple times outdoors, so that won’t be a significant advantage for either side. What we will see is plenty of offense. Both teams can score and the Caps have the league’s best sniper in Ovechkin.

Unfortunately we won’t see one of the brightest talents in the NHL with Matthews nursing a shoulder injury, and the Leafs lost their last two games without him in the lineup. Toronto can still light the lamp without their top goal scorer, but Matthews’ absence severely impacts the Leafs’ chances of getting a victory.