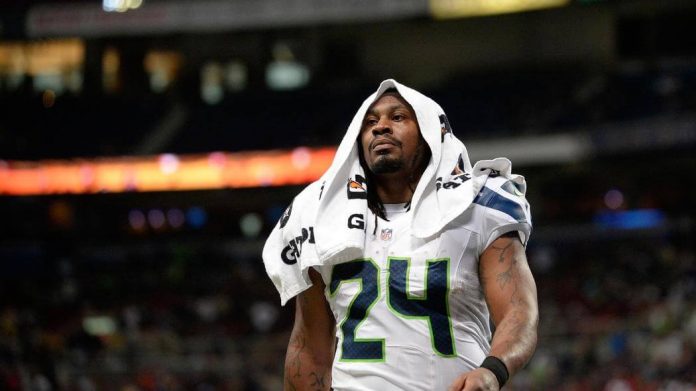 When you go back and look at the winless teams in NFL, you’ve see some pretty sad rosters. There have only been four in totality, starting with 1960 0-11-1 Dallas Cowboys and going through to the 2008 0-16 Detroit Lions. The Cleveland Browns threatened futility last season before beating the Chargers in December. Now, Cleveland and the New York Jets figure to be the teams that are most likely to fulfill the perfectly imperfect season.

Most of the NFL is hanging between 6.5 and 9.5 wins in their regular season win totals. That’s the way it’s supposed to be for sure. This is a league of parity and one where dominance is appreciated because of how hard it is to pull off.

There are only four teams, the Browns, Jets and Chicago Bears and Los Angeles Rams, with regular season win totals of under 6.5. With apologies to the Bears and Rams, these teams aren’t bad enough to go through their entire season without a single mark in the ‘W’ column, even if the Bears are hitching their wagon to some combination of Mike Glennon and Mitch Trubisky this year.

The Browns and Jets? They might be different stories

By all accounts, Cleveland was a largely unlucky team last season. The club had to use five different quarterbacks plus Terrelle Pryor, and the results were predictably not good. The best of the bunch, though, was Cody Kessler, and he figures to start this season as the team’s starting quarterback. Sure, Brock Osweiler might get a shot to play, while DeShone Kizer is clearly the future of the franchise (at least for now), but this is Kessler’s job to lose after he posted a 92.3 QB Rating in nine games last year.

The offensive line in Cleveland is much better than it was a year ago, and the team effectively will have two new first-round picks inserted into the offense in Corey Coleman (who spent most of last year injured) and David Njoku. There’s also no doubting the fact that Myles Garrett was the easy choice at No. 1 overall, and he should be a pass game wrecker for the better part of the next decade.

Thus, we turn our attention to the Jets. These guys? They could find a way to go through the season without a single win. Josh McCown, one of the Cleveland castoffs from last year, is going to start the year under center. When he inevitably gets hurt behind a horrid offensive line, it’ll be some combination of Bryce Petty and Christian Hackenberg throwing balls all over the yard.

That 0-16 Lions team had Calvin Johnson. This Jets team has the worst group of receivers we’ve seen at this level in a long time. Quincy Enunwa is the legit No. 1 of this bunch, and aside from that, there’s a bunch of unproven players after the club released Eric Decker and traded Brandon Marshall in the offseason. Toss in the fact that Matt Forte’s best years are clearly well behind him, and it’s a wonder if this team is going to score 20 touchdowns this year.

The defense for the Jets is clearly going to be what has to be built around. Jamal Adams figures to be one of the best prospects in this year’s rookie crop, and taking Marcus Maye in the second round should give this team a secondary to admire for years to come. The rest of the front seven? It has a lot left to be desired for sure.

The one knock on New York this year as it races to the bottom is the fact that this schedule really isn’t all that bad. Let’s not forget that this team plays against Cleveland in Week 5, and that comes after a home game against Jacksonville. There are still two games against Buffalo and Miami, and a home date with the Chargers at the end of the year looks like it could be a point for a victory as well.

What Would I Bet?

Would we be willing to bet on the Jets at 0-16? Sure. A price of +850 is perhaps worth a lottery ticket. But if we’re being realistic, all 32 teams will almost certainly win at least one game in 2017.