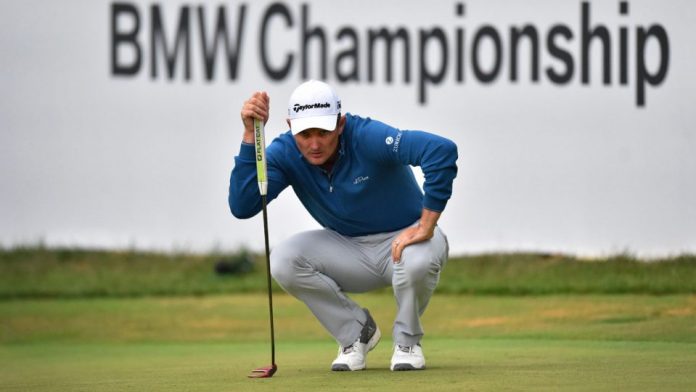 The FedExCup Playoffs continue this week with the top-70 golfers in the point standings making their way to Medinah Country Club for the BMW Championship. It’s the last chance for a number of players to make the top-30 for the final PGA Tour event of the season, the Tour Championship at East Lake. The usual suspects opened at the top of the odds board at online sportsbooks. Brooks Koepka is the betting favorite with Rory McIlroy and Jon Rahm the only players at better than 10/1 odds. There is no cut this week so every player in the field will have four rounds to make a statement. 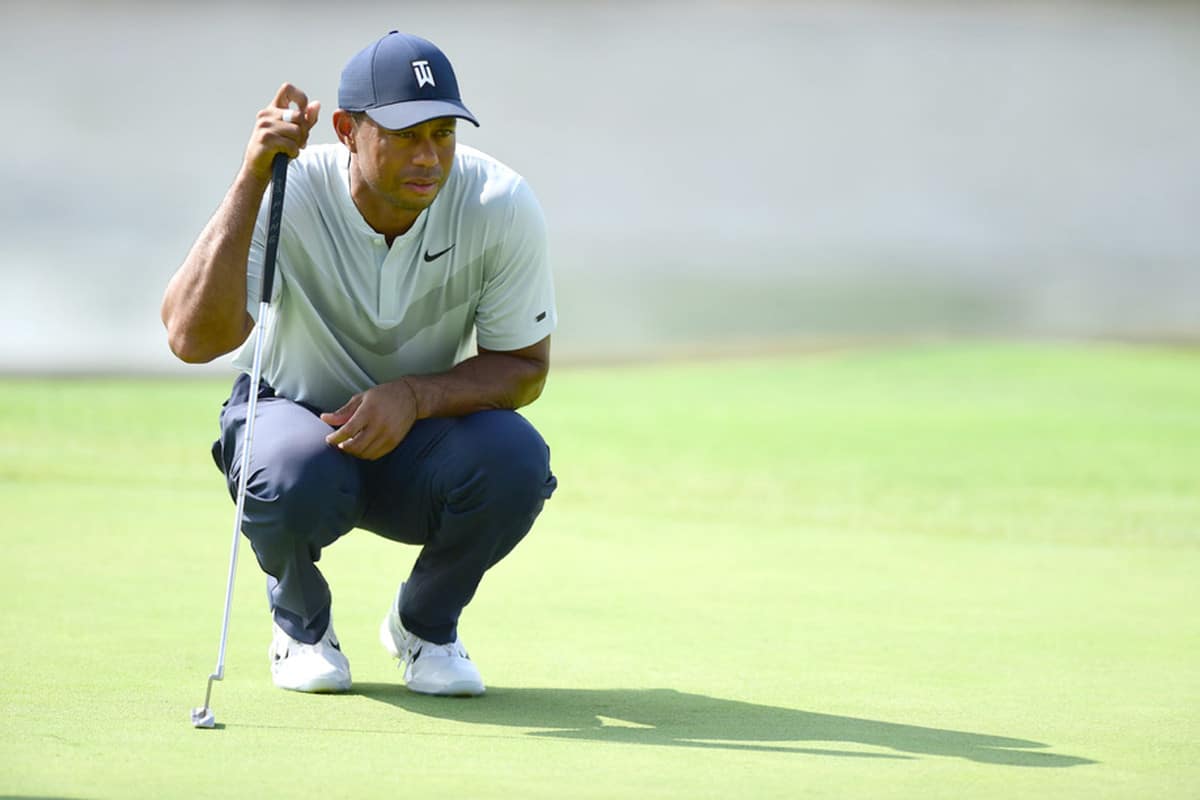 The mind is willing but the body isn’t. Tiger tried to give it a go at The Northern Trust but withdraw after the opening round with an oblique injury, which is something entirely different than the back issues that slowed him all season. Woods got everybody excited following his Masters win, but that looks more like the exception and not the norm after watching Woods labor through a few events since April. Woods won the last two PGA Championships played at Medinah, but that seems like a long time ago. The odds are tempting, especially considering it’s Tiger, but the best move is to stay away. 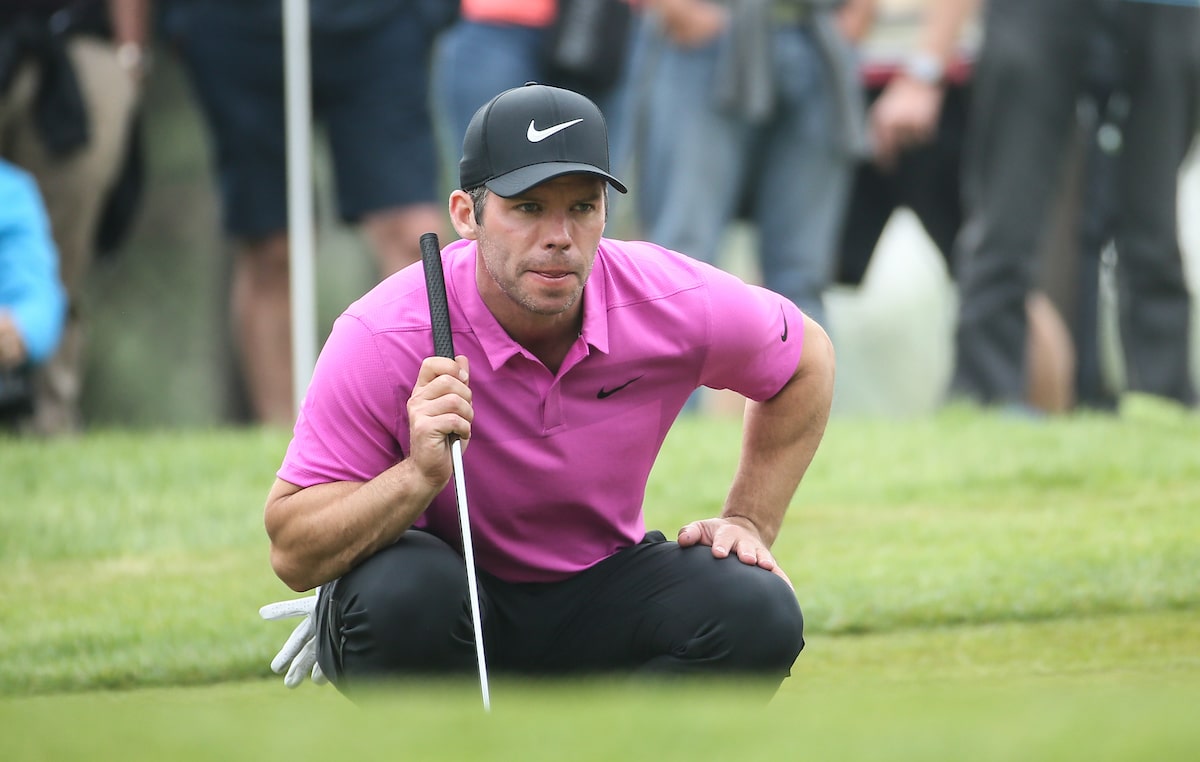 While other golfers were scrambling around for points last week, Casey enjoyed a well-deserved week off. And he didn’t lose too much ground in the standings, which is another plus for him. He’s ready to finish with a flourish and will have a jump on the field, which makes him a great value pick at his odds. Not having a cut certainly helps as it gives Casey time to work out any kinks that may have developed during his down time. Likely not a problem considering he has seven top-10s worldwide this year. 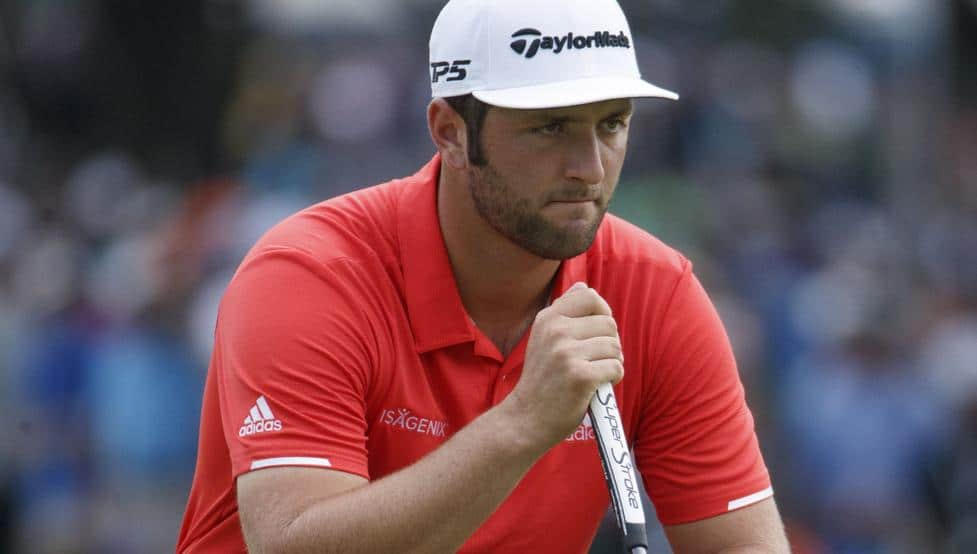 At what point does Rahm become aggravated with just another top-10 or better finish? It happened again last week when the Spaniard finished two-shots off the pace for a T3. He’ll get the whole playoff thing right eventually, I suspect. For Rahm it was his sixth top-11 finish in nine playoff starts, and he’s been good in non-playoff events leading up to the BMW. He finished T11 or better in each of his last four PGA Tour starts with a solo seventh and two T3s. 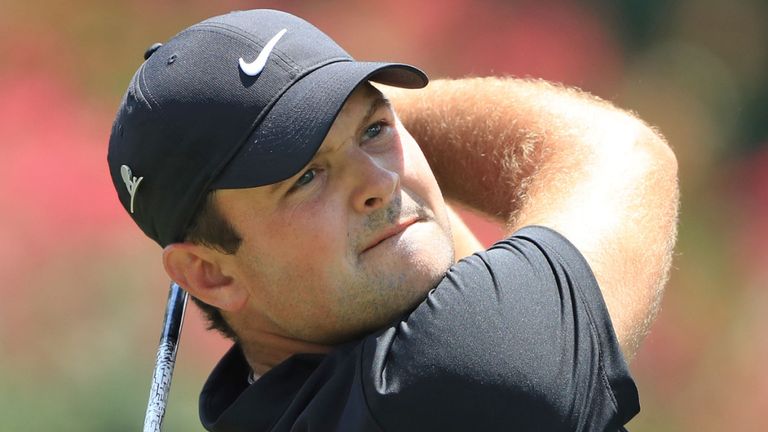 Reed was performing splendidly leading up to The Northern Trust and everything fell into place with his one-shot victory, now he heads to Medinah with even more confidence. Reed has placed among the top-25 in all of his last six starts, with a T10 at The Open. Another strong showing could attract the eye of Presidents Cup captain Tiger Woods while also moving further up the points list. 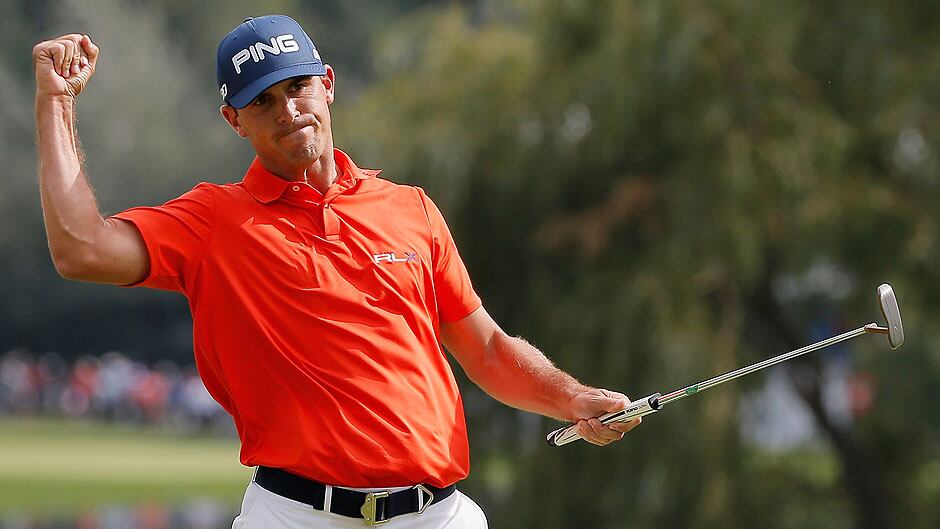 An opening 72 at Liberty National could have been disastrous, but Horschel regrouped and fought his way into a T21. Putting certainly helped last week when he led the field in strokes gained with the flat stick while going perfect from eight feet and less on the greens. Hitting the dance floor will be the biggest challenge. However, once there Horschel should feel right at home and that could be enough to get him to the top of the leaderboard.