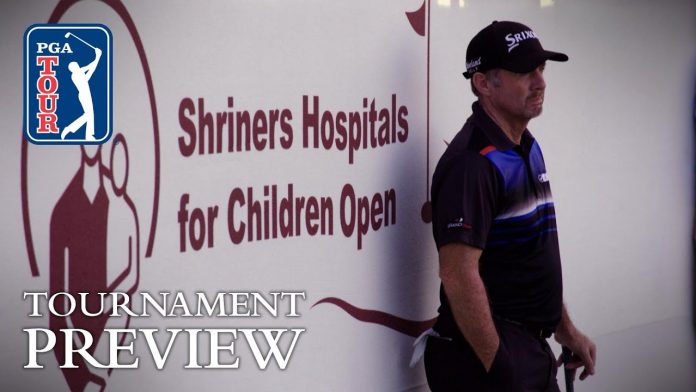 The PGA Tour moves to the Nevada desert for this week’s Shriners Hospitals for Children Open. The new season is already in its fourth week and we’re starting to see some of the players who took additional time off at the conclusion of last season pull the sticks out of hibernation. Brooks Koepka is slated to make his season debut returning to Las Vegas for the first time in a few years, and he’s the betting favorite at offshore sportsbooks. TPC Summerlin hosts a field of world class players on a track that should produce some low scores, and make for some crazy times in head-to-head matchups.

TPC Summerlin plays 7,255 yards at par 71 and doesn’t offer much resistance. If the weather cooperates, and all indications are that it will, the scores could plummet and it wouldn’t be a surprise to see -20 and better at the top of the leaderboard on Sunday. 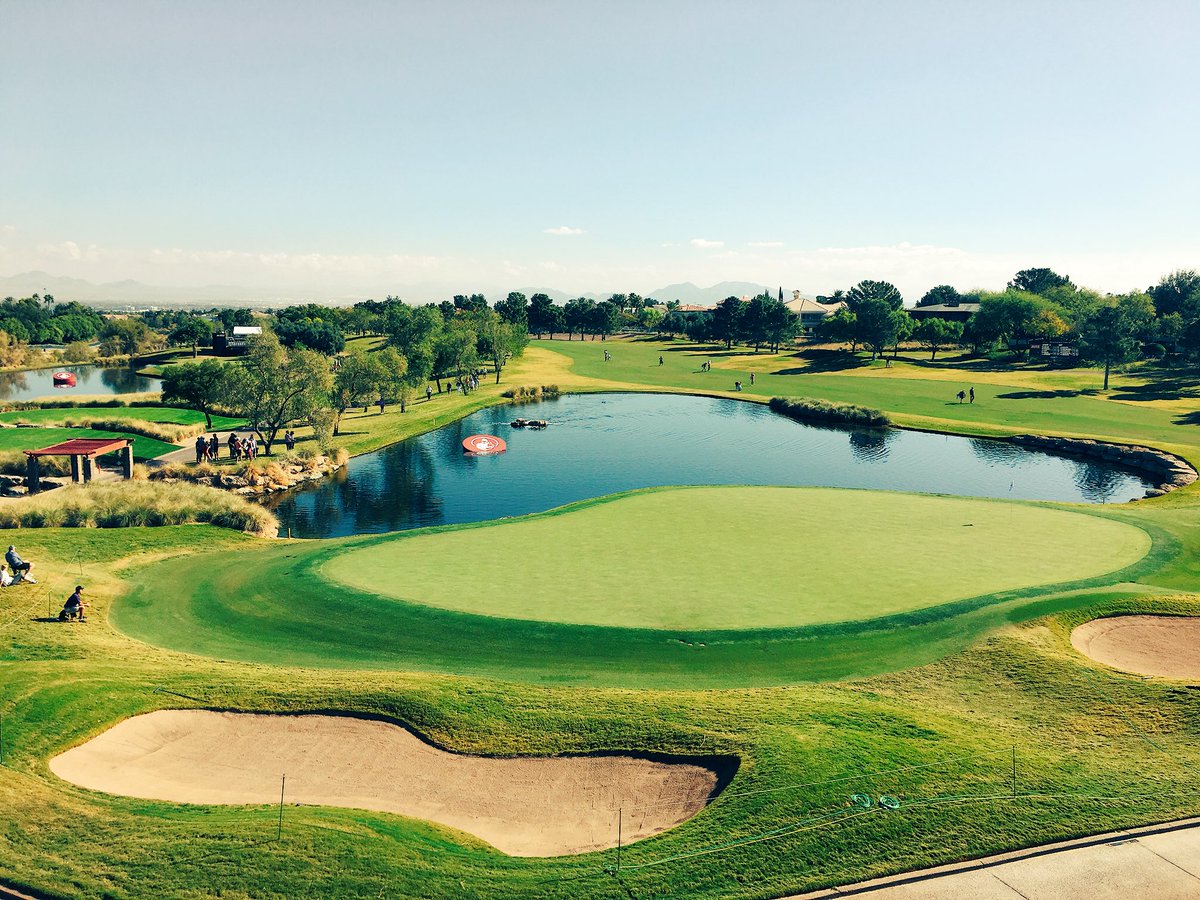 The hard part is predicting which player is going to have that score. Course experience is a bigger factor than course form. Knowing how to play altitude and wind will easily make up a few strokes. The layout is so straightforward that any style of game can be successful. The altitude shortens the track and also levels the playing field and we’re likely to see more irons with an emphasis put on placement over power. Now, to the picks. I went 2-3 last week with a big win from Harris English at +125. However, I dropped below .500 for the year and need to make up some ground. 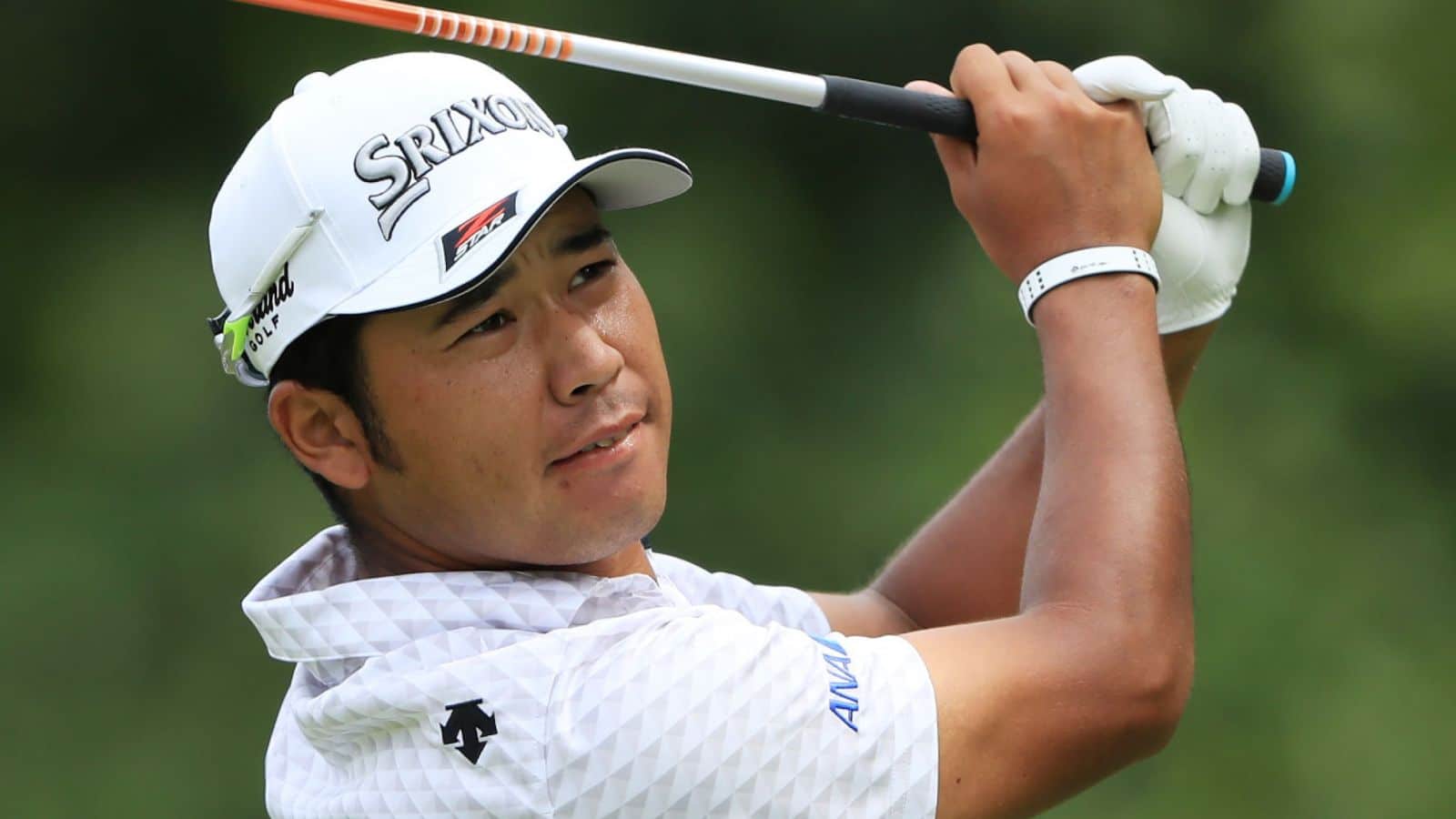 Morikawa was one of my two winners last week, but I have to fade him in this matchup against a more experienced and rested player. Last we saw Matsuyama he was tearing up the playoff field in the FedEx Cup race, eventually finishing third. There might be some rust in his game, but this is the perfect course to iron out the kinks since there aren’t a lot of hazards. And if his ball striking is close to what it was last season, Matsuyama is set for another strong season. 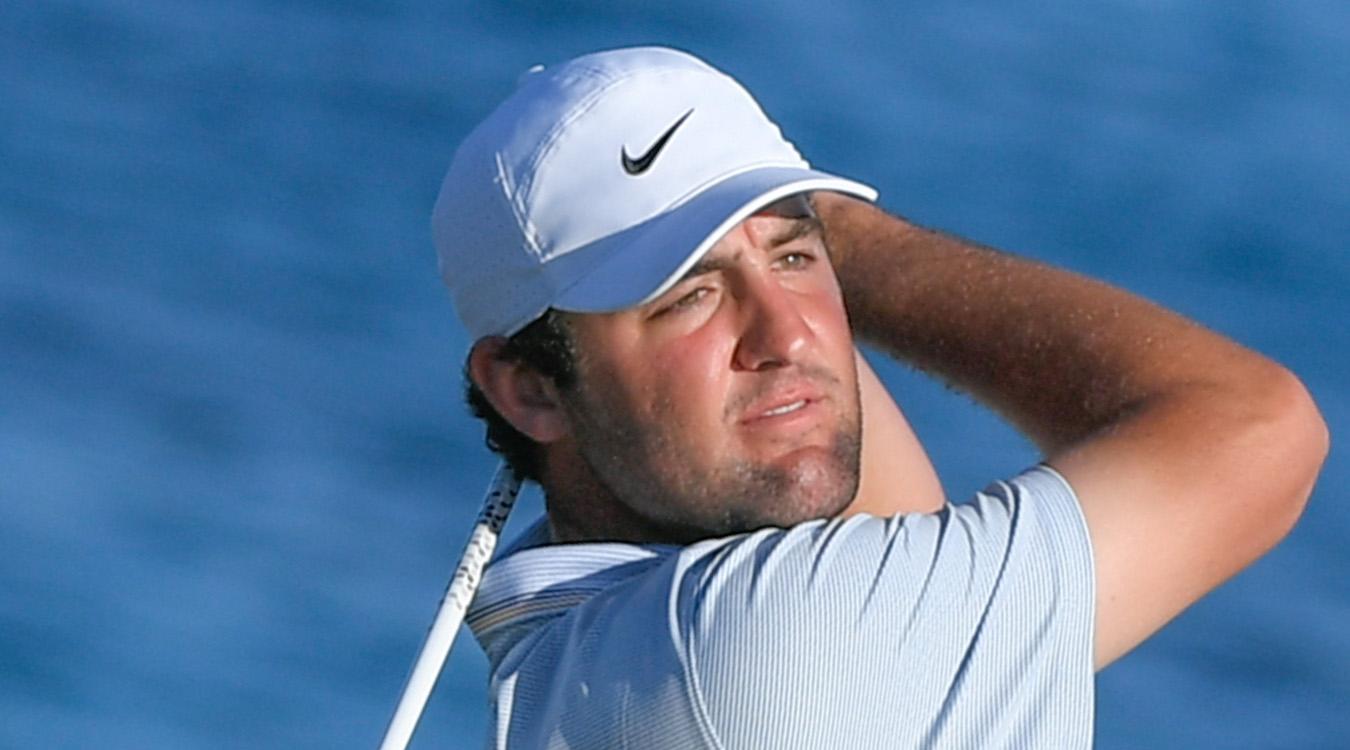 Another in the Tour’s crop of fine young players, Scheffler opened the season with a T7 at Greenbrier and a T16 at the Sanderson Farms shooting 72 or under in every round with five rounds in the 60s. It’s not by accident. Scheffler had a fantastic 2019 on the Korn Ferry Tour and that’s carried over. He’s also among the leaders in GIR percentage, and that’s a big plus at Summerlin. 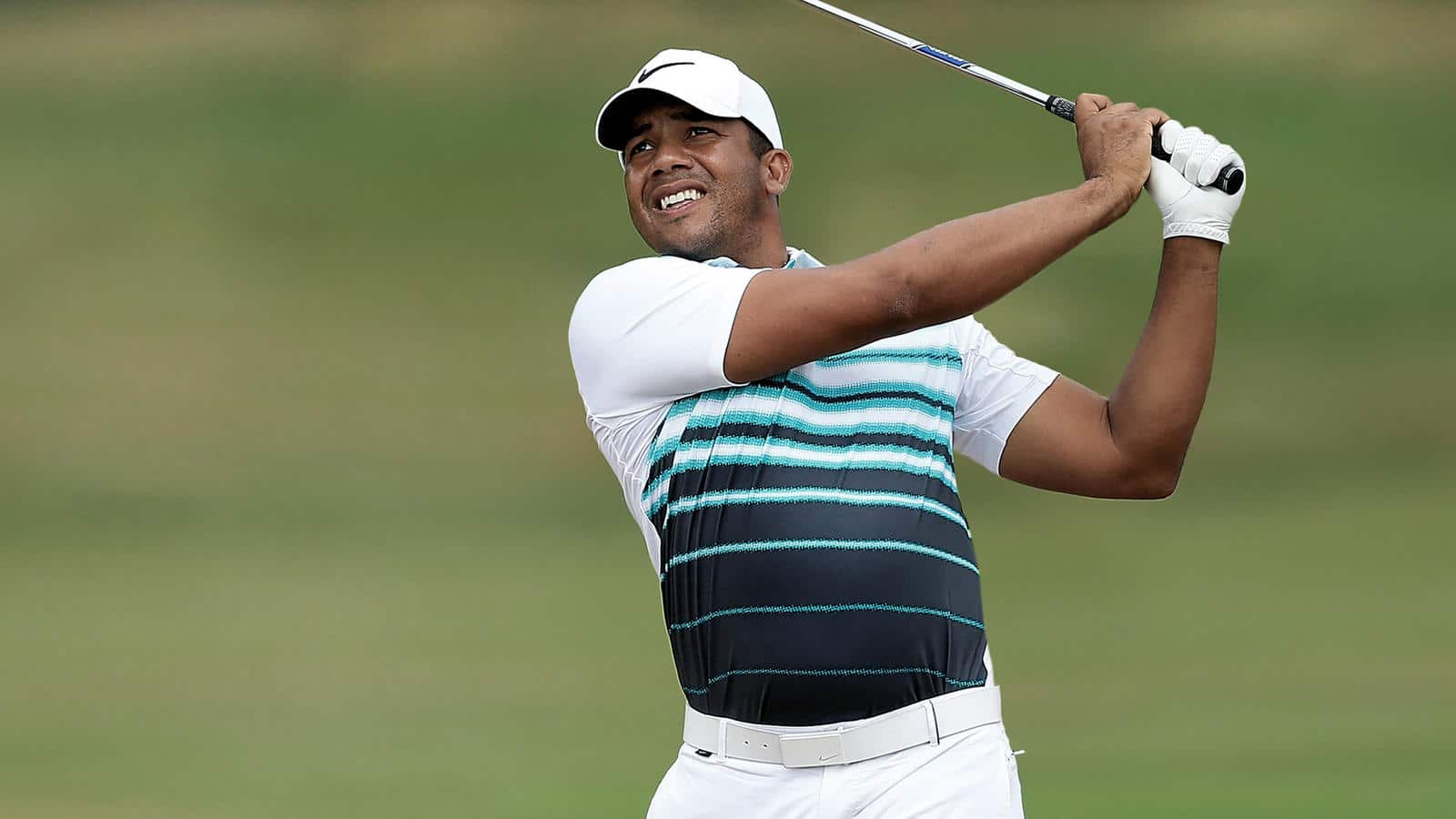 This is more of an oddball pick than anything, but how can you not side with Vegas in a tournament that’s held in … Vegas? It’s no worse than picking a team because you like their colors or their mascot, so why not. And, of course, Vegas has to play in this event for obvious reasons. He did last year and was a solid T28 with all four rounds at or below par. He had a solid 54 holes in Napa last week before a Sunday 78 dropped him down the leaderboard. 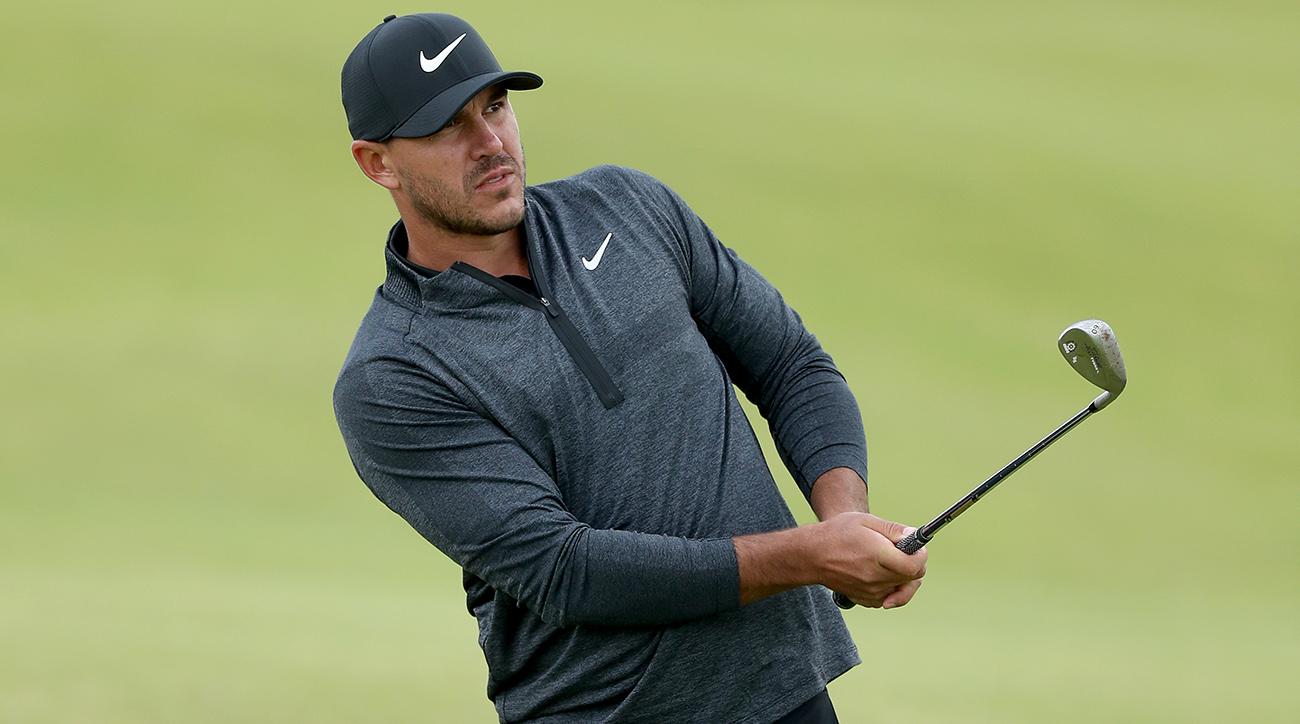 It’s not often that a player like Koepka has something to prove. After losing out on the FedEx Cup trophy and the bag of cash that came with it, I think Brooks is going to be more focused than he was last season, and that quest starts here. Losing out on the player of the year award will also serve as motivation, and nobody wants to break the major curse more than Koepka. 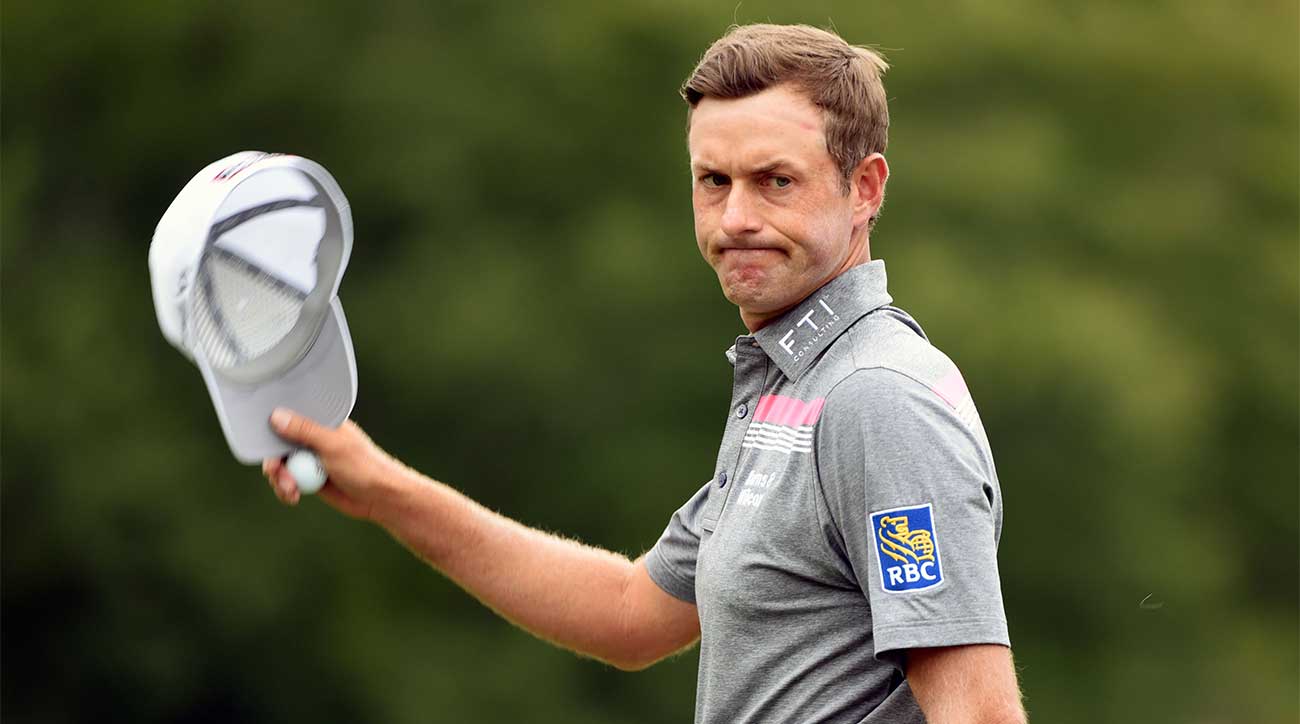 I like Simpson to be near the top of the individual leaderboard based on his career record at TPC Summerlin, so I better take him in a matchup. How about a win, a pair of T4s and two additional top-20s on his resume. Scoring average isn’t always the best barometer since it takes a few rounds to actually mean something. But Simpson averages 68 across eight starts here, which is impressive.