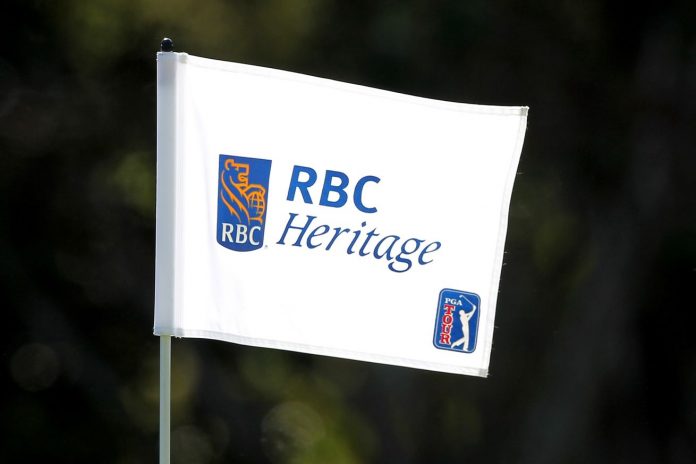 While most golf fans are still trying to catch their breath after another exciting, epic finish at the 2017 Masters Tournament, the PGA Tour rolls on and shifts its focus to Harbour Town Golf Links in Hilton Head Island, South Carolina for the RBC Heritage.

As is tradition with its proximity to the Masters, many of the top players in the world won’t be in attendance this week. But that doesn’t mean there will be a shortage of excitement at the RBC, and you can make it even more enjoyable if you wager on a few of the golf matchups provided by BookMaker.eu.

Scrambling and putting are the keys this week at Harbour Town Golf Links. The greens are the smallest on the PGA Tour and if the wind blows at all, players will struggle to hit greens in regulation. Players with strong short games and experience at the RBC will be the ones to survive this week.

I don’t know what’s going on with Jim Furyk’s game right now but it’s not good. Maybe it’s the responsibilities of being the next Ryder Cup captain or maybe it’s that he’s getting old and can’t play the game like he once did. Something’s not right and until he figures it out, it’s wise to bet against him. He’s paired up against Jason Dufner whose name we’ve seen on the leaderboards the last few weeks. Dufner’s game is in a way better place than Furyk’s and the reason I am backing the Duf.

After dealing with personal issues for most of last year and part of this year, Cink is back playing solid golf and on the verge of a really good finish. He’s won the RBC Heritage twice and paired up against an erratic Jason Kokrak is easy, easy money. Cink wins this matchup!

The bookies are slow learners but they are learning. They somehow still have the fading Willett on the board, but now he’s slipping down the list and is paired up against a weaker player. This week Chris Kirk gets the nod to whip the “One Year Wonder” Willett. Kirk hasn’t played particularly well after switching to the PXG equipment, but will have enough in his tank to whip Willett.

Name the only player in the world to shoot three 29s this year on the PGA Tour? Hint, he’s Canadian. Yup, Hadwin can get it rolling and when he does, he takes it super deep. The 29-year-old won the Valspar Championship in early March, got married, placed sixth at the Arnold Palmer Invitational and followed that up with a T-36 result in his debut at the Masters. It doesn’t stop there, the soft-spoken Canuck is also an ambassador for tournament sponsor RBC and five of the last six winners at Harbour Town have all been RBC sponsored players.

McGirt grew up in South Carolina, has the perfect game for Harbour Town and played well last week at the Masters. Horschel continues to underachieve and basically is just an average player on the PGA Tour. McGirt carries the mojo over from last week and buries Horschel.

Check out all the golf odds and matchups for this week’s RBC Heritage on our Golf Odds page.