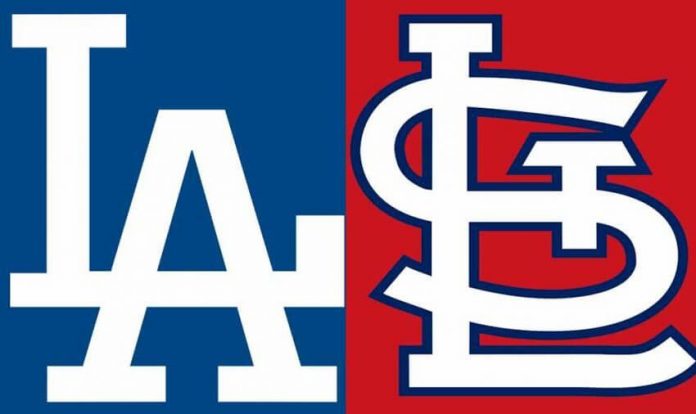 The Los Angeles Dodgers need to win more games or they might be at risk of missing the playoffs. The Dodgers have the top run-differential in the N.L. but they are two games out of a wild card spot and 2.5 behind the Diamondbacks for the National League West lead. The leads aren’t insurmountable but Los Angeles continues to struggle and now needs to leapfrog multiple teams to get into the playoffs.

One of the teams ahead of them is the St. Louis Cardinals, who have used fantastic recent play to jump back into the thick of the playoff race. This is a huge game for both sides as the standings are changing on a daily basis in a packed National League playoff race.

The Dodgers have the superior starting pitcher as well as the home field advantage, so they must take advantage and get a win back in this one. If not, there will be some pessimistic thoughts surrounding the team.

The St. Louis Cardinals and Los Angeles Dodgers will face off on Tuesday, August 21st, 2018 at 10 p.m. ET at Dodger Stadium in Los Angeles, California. The game will be nationally televised on ESPN.

The Cardinals were a .500 team through 102 games this year but have been very good since, vaulting into the postseason race. A win on Monday night pushed them to 69-57 on the year, a virtual dead heat with the Phillies and Rockies for the second wild card spot and just a half game behind the Brewers. St. Louis has won eight of its past 10 games and has to keep it up down the stretch.

The Dodgers have dropped to 67-59 on the year, and while they are certainly not out of it, a better spot in the standings was expected at this time of year. When Los Angeles added Manny Machado to the lineup many believed it would start pulling away in the N.L. West, but struggles have followed. Los Angeles is only one game over .500 at home this year and needs to improve on that.

The Cardinals are projected to send Daniel Poncedeleon to the hill. He is 0-0 with a 2.04 ERA on the season, mostly in relief. Poncedeleon did throw seven shutout innings in his lone start earlier this season against the Reds and would love to repeat that performance.

The Dodgers are expected to counter with Hyun-Jin Ryu. He is 3-0 with a 1.77 ERA, albeit in only seven starts. Ryu tossed six shutout innings last time out in his return from a long stint on the disabled list.

Dodgers closer Kenley Jansen has been on the shelf with an irregular heartbeat, and the Los Angeles bullpen struggled mightily without him. He returned to the field on Monday, but gave up back-to-back home runs in the ninth inning of a tie game.

Despite the blip, Jansen is one of the best closers in baseball and his return should be a boost for a team that is fighting for its playoff life. He is now 0-4 on the season with a 2.44 ERA. Jansen has 63 strikeouts in 55.1 innings pitched and if he takes the mound against the Cardinals on Tuesday he will aim to have better success than on Monday.

Dodgers vs Cardinals – Who To Bet On

The Dodgers need to pick it up soon, and they will. This is still one of the best teams in the National League and Los Angeles should still find a way into the postseason. The Cardinals are hot but can’t afford to cool off because there are so many challengers for wild card positioning.

The Dodgers have a starting pitching advantage in this game and mercifully won’t put the outcome of a close game in the hands of a woeful bullpen. Los Angeles will cruise to victory.