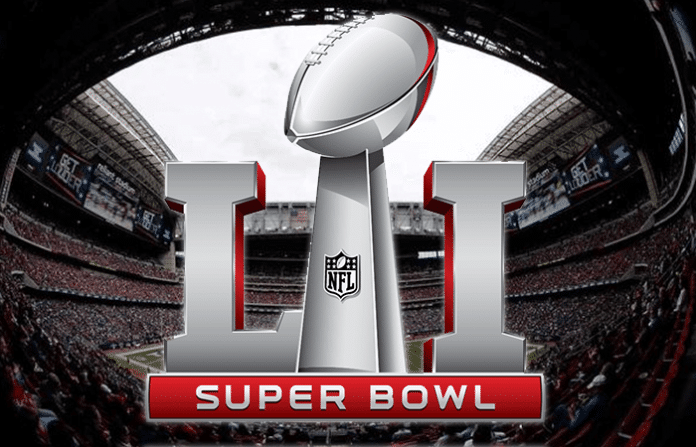 In January 2016, all four of the teams playing on the road in Wild Card weekend pulled off the upsets of the teams they were probably supposed to lose to.

It set up some wild swings in the the Super Bowl odds for sure and only strengthened the positions of the top seeds in the conference, Carolina and Denver, who ultimately went on to the Super Bowl.

This year, all four of the home teams advanced out of Wild Card weekend, and as a result, not a heck of a lot has changed in the Super Bowl betting lines from what we had a week ago at this time. 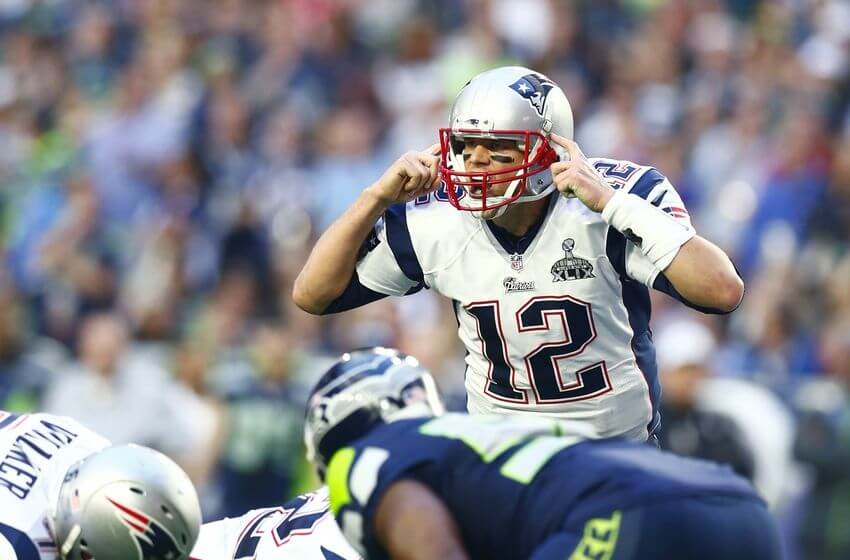 The Pats technically got the “hardest” matchup possible in their first playoff game, but it’s really hard to argue with this as a difficult game. They beat the Texans down 27-0 early in the season here in Foxboro, and that game came with Jacoby Brissett at quarterback. 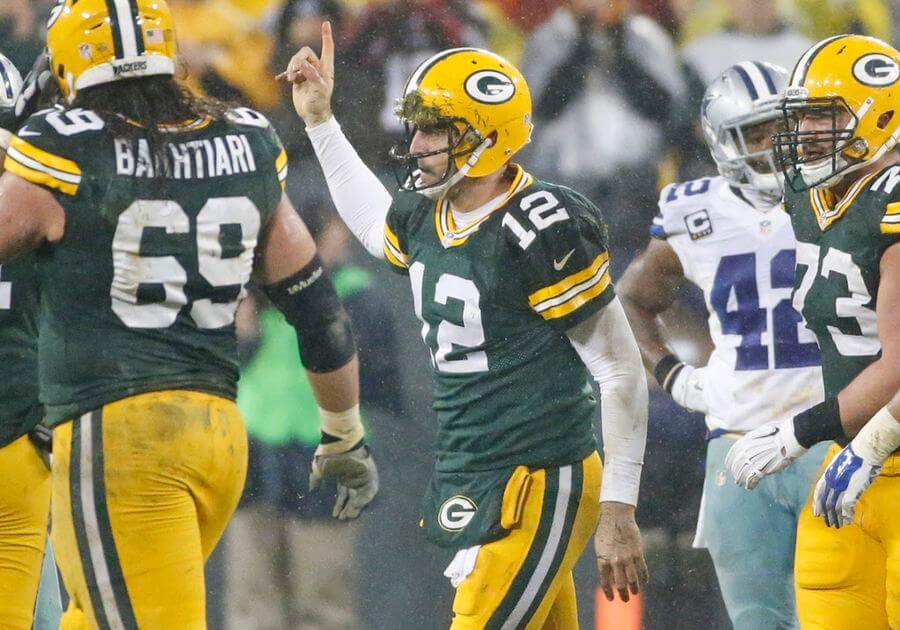 There’s a real sense of fear right now in Dallas. The Cowboys didn’t play great football at the end of the season, and they’re playing against a Green Bay team that has won seven straight games and really beat the snot out of the Giants last Sunday. 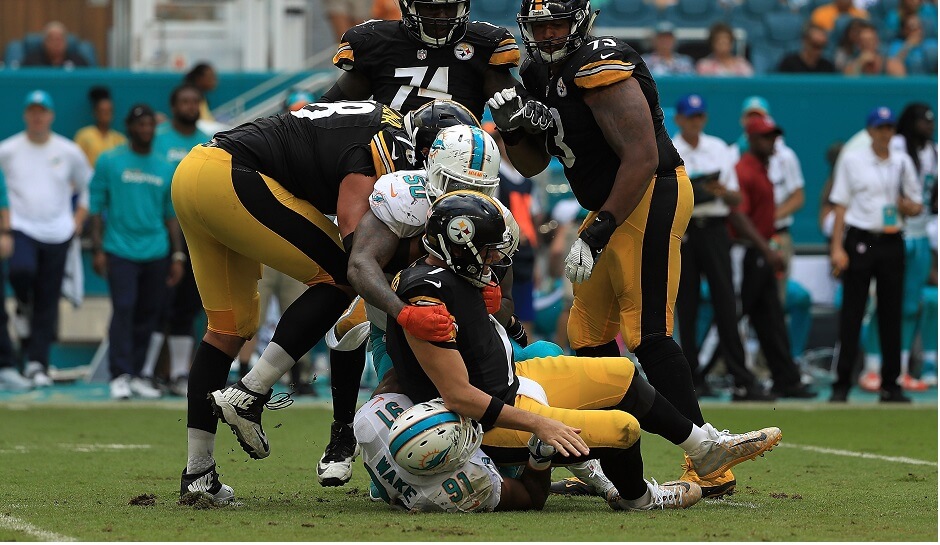 Keep an eye on Ben Roethlisberger in practice this week. In a game that was firmly in control, Big Ben was picked off and was dinged up by the Dolphins to the point that he came to his press conference in a walking boot. Will that end up being a big problem heading into Arrowhead against one of the best pass rushing teams in the league? 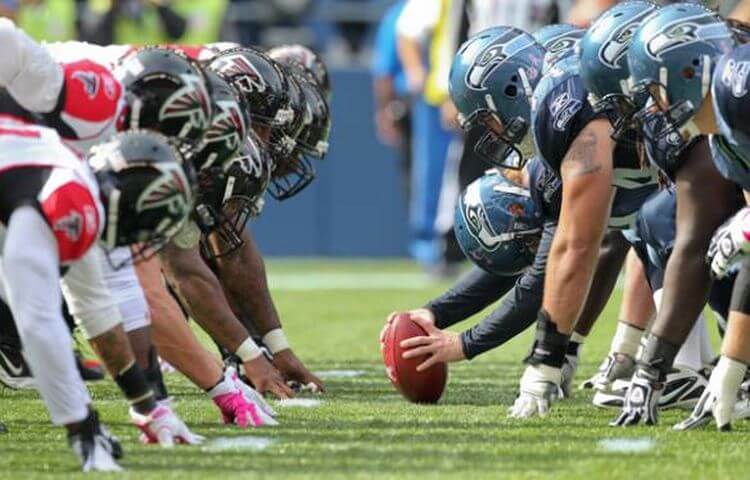 The Falcons are in a tough spot here. They’re favored against the Seahawks, but they pretty much know whether they’re hosting Green Bay or visiting Dallas after that, they’re going to end up being underdogs in the game. No one trusts this team, even with the best offense in the NFL this season. 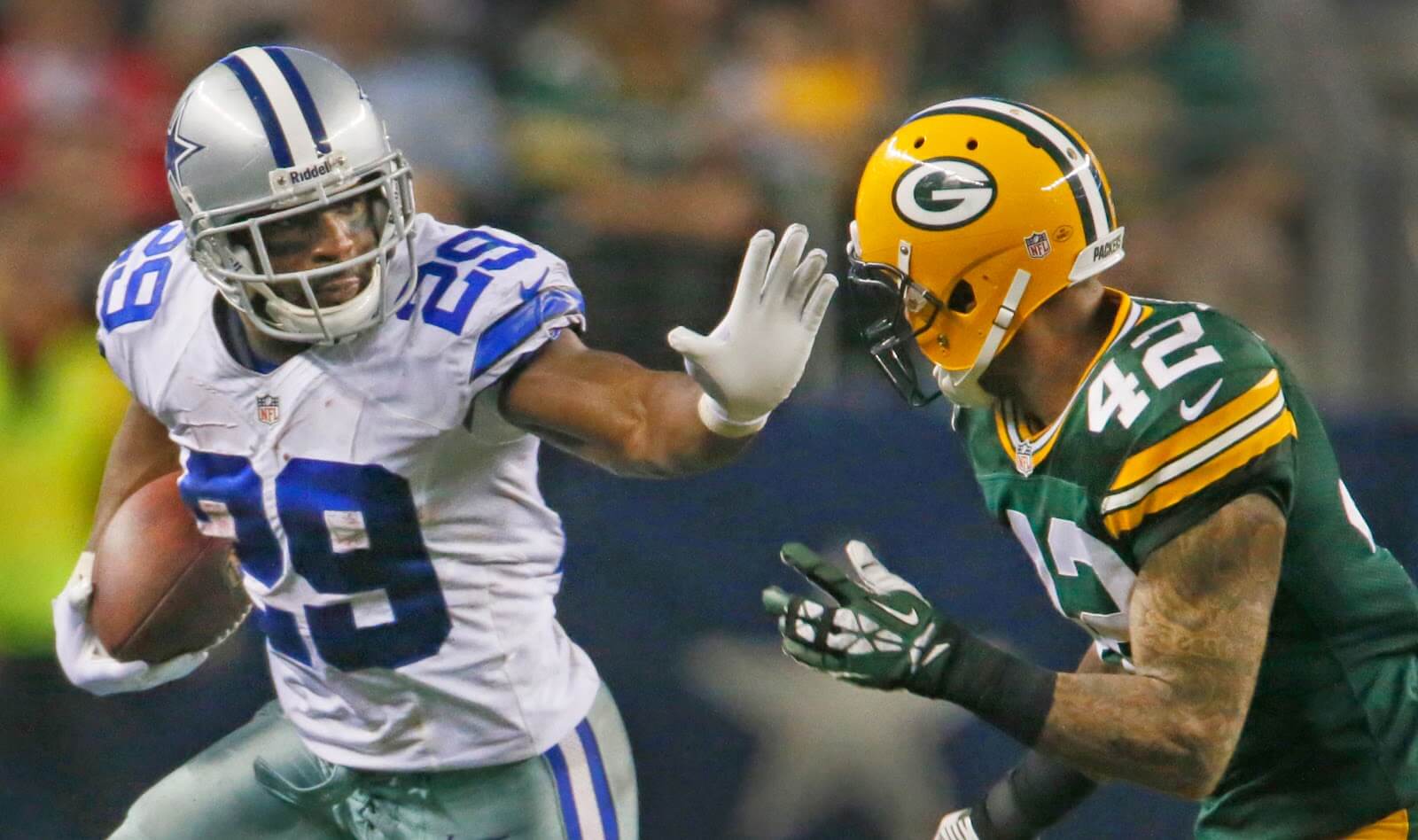 A complete and utter overreaction here. The Packers having the same NFL betting price as the Falcons is ludicrous, knowing that Green Bay has the far tougher game this weekend in Dallas than Atlanta has at home against Seattle. And for our money, it would be clinically insane to have the Falcons lined as anything worse than a pick ’em at home against the Packers in a prospective NFC Championship Game. 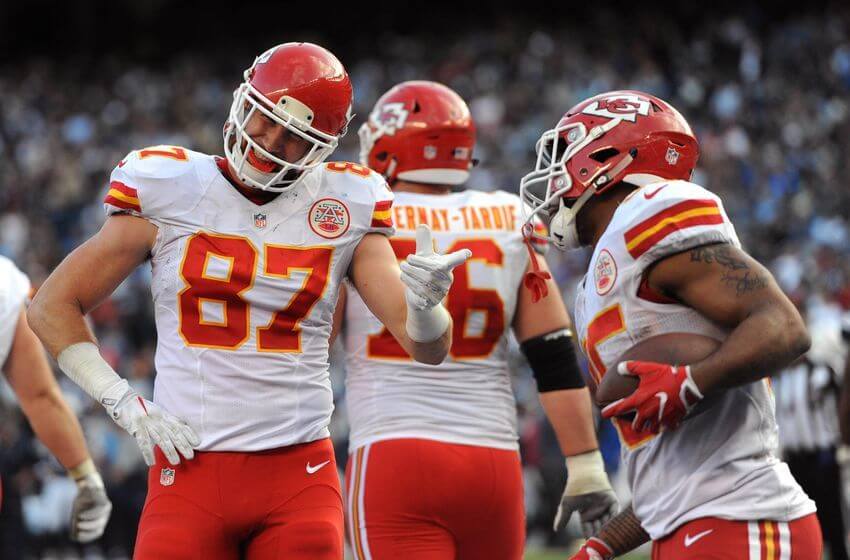 The Chiefs were hoping for a miracle with Miami beating Pittsburgh, but alas, that didn’t happen, and the game Andy Reid has essentially been preparing for over the course of the last two weeks is happening against Pittsburgh. This is one of these cases where the team with more talent is clearly going to be wearing the road jerseys, and home field advantage is going to have to be crucial if the Chiefs are advancing for a presumptive rematch from last year’s playoffs against New England. 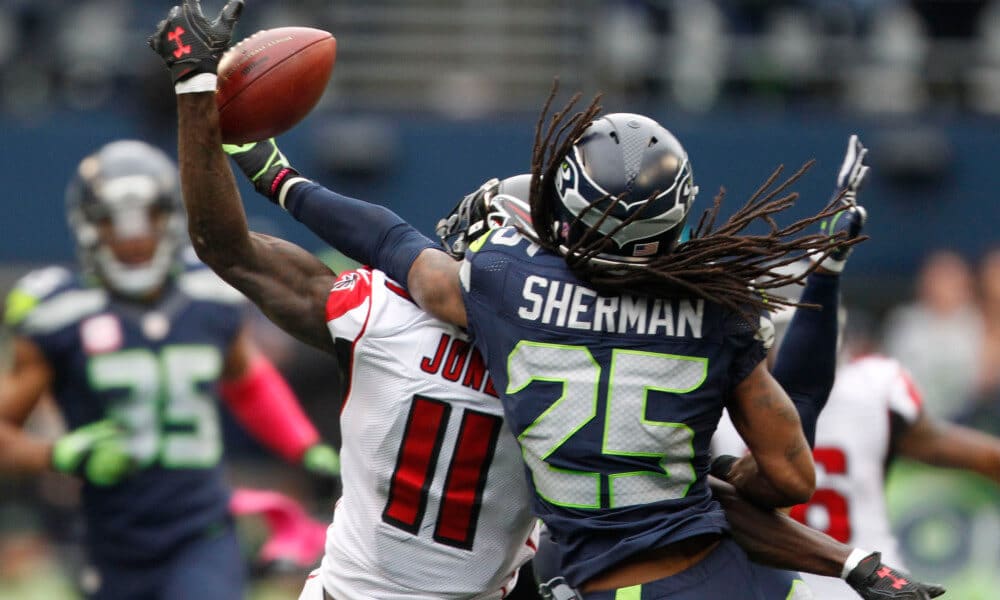 Seattle dismissed the Lions with ease, but now comes the tricky part. The team has to go on the road to face the Falcons. Julio Jones lit this secondary up with Earl Thomas in the fold. Without him, do they stand a chance of stopping arguably the best wide receiver in the NFL? Still, would you bet against the Seahawks at this price, knowing that there’s still a legit chance they could host the NFC Championship Game? 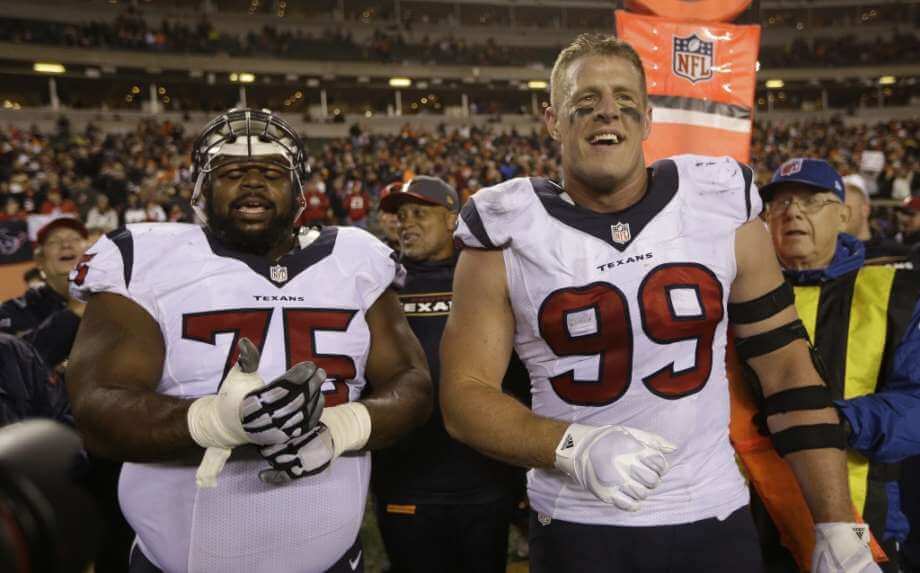 So you’re saying there’s a chance? The Texans are the biggest playoff underdog in almost two decades, but you never know. Besides, could we be in an Illumnati type of situation? In 1968, Joe Namath threw 15 TDs and 17 INTs in the regular season and had a quarterback rating of 72.

He led the Jets to the Super Bowl. Brock Osweiler’s stats for the year? 15 TDs, 17 INTs and a QB rating of 72. It’ll take a Joe Willie type of performance from Osweiler to beat the Pats, let alone to go on and win the Super Bowl from that point.

Check out the latest NFL and Super Bowl 51 odds from our odds comparison page.