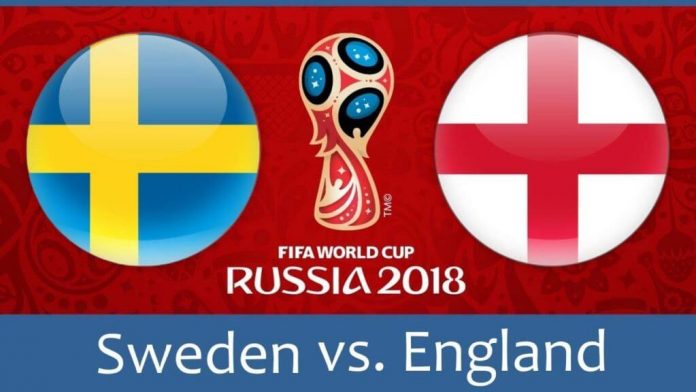 Sweden surprised a lot of people to get to the knockout rounds, winning Group F with an impressive defeat of Mexico in the group stage finale. The Swedes took care of business against South Korea and lost to Germany on a late goal to prevent a perfect record. Just getting into the tournament was a success for Sweden after not qualifying for the previous two competitions, now they’re a win away from reaching the final four. England got the monkey off their back in the round of 16, defeating Columbia on penalty kicks for their first-ever World Cup shootout win. England is more talented, but the Swedes have proven that doesn’t always win on the big stage.

After not competing in the past two World Cups, Sweden was a long shot to advance out of Group F. Yet the Swedes finished group play with an impressive win over Mexico to take the top standing, earning a showdown with Switzerland in the last 16. Another determined effort by the Swedes on defense and a goal from Emil Forsberg in the 66th minute allowed Sweden to advance to the quarterfinal round for the first time since 1994.

While there is no denying that England has the better club, it hasn’t been true in recent head-to-head meetings. The Swedes hadn’t lost in 12 matches before dropping a match at Wembley in 2011. The clubs haven’t met since 2012 when the Swedes used a four-goal game from Zlatan Ibrahimovic to win 4-2. Unfortunately, Ibrahimovic has since retired and the Swedes will need to play a slowdown match in order to have success. The uglier this game gets, the better the chances of winning for the Swedes.

England checked one box off its to-do list with its first penalty kick win in a World Cup match. The Three Lions nearly lost to Columbia in the round of 16 when surrendering a stoppage time goal, but they ended their misery on spot kicks by getting past the Columbians 4-3 in the shootout. Harry Kane is the tournament’s leading goal scorer, netting his sixth that gave England a 1-0 lead against Columbia. He also tallied in the shootout prior to Eric Dier’s winner.

Despite their victory in the final 16, England played a timid match and was outchanced by the Columbians. Of Kane’s six goals, three have come on penalty kicks, two from corners and another off his heel when facing away from the goal. The English need to create more scoring chances and that will be difficult against a stubborn Sweden back line. 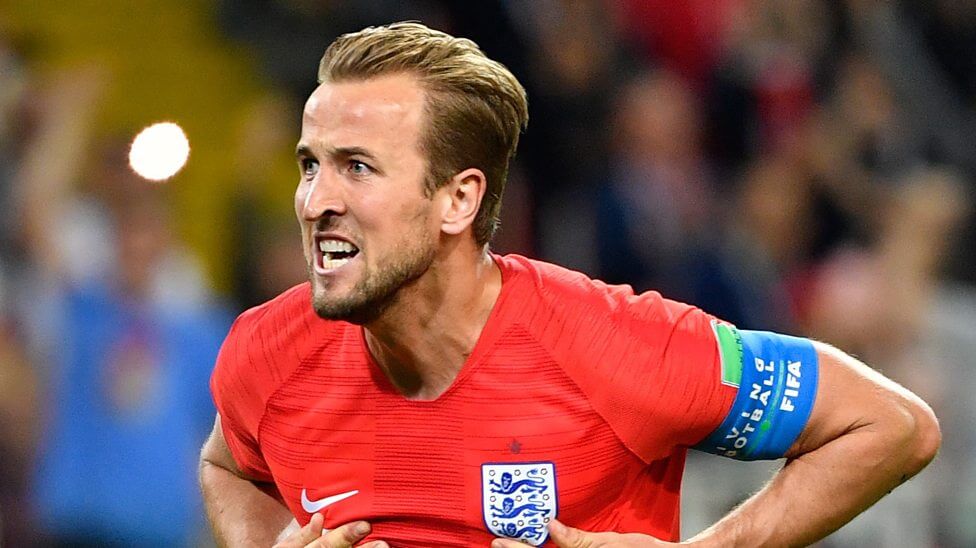 In a match where goals could be hard to come by you can’t overlook Kane, who leads the World Cup tournament with six tallies. The English offense has lacked fluidity in the tournament, but Kane has been deadly on set pieces. Three of his tallies came on penalties and two others off corner kicks, so if the Three Lions get a chance they likely have the advantage. England would like to get Kane involved in the match rather than wait for a set play. Midfielders Raheem Sterling and Jesse Lingard become key pieces in getting Kane in a position to touch the back of the net.

This match probably won’t be a thing of beauty. The Swedes are successful when grinding opponents and they have the ability to do that to anyone. We saw them shutdown Switzerland in the round of 16 and they’ve blanked three of four opponents so far. Their back end is strong and goalkeeper Robin Olson has proven to be one of the best in the World Cup.

Gareth Southgate will have to modify his team’s approach to get around Sweden’s defense. Look for more speed at midfield and more long balls to create openings for Kane. If successful, the Swedes grinder style will result in penalties and opportunities for England. And as we’ve seen, the English are really good on their sets. Look for Lingard, Sterling and Dele Alli to perform better than they collectively have so far. And with Jordan Pickford in goal to make up for any breakdowns in his end, England will advance.