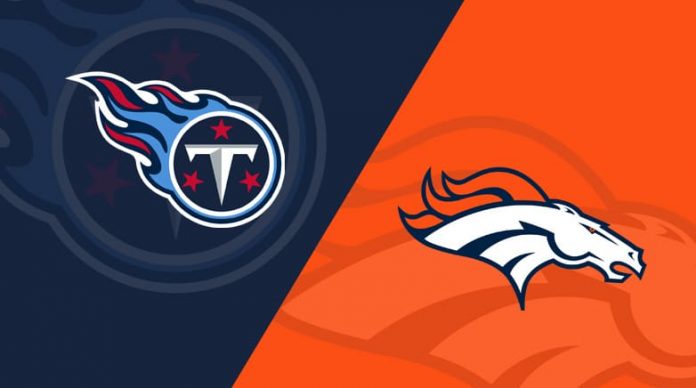 The Tennessee Titans were a surprise last season making a trip to the AFC Championship after pulling the plug on former Heisman Trophy winner and top draft pick Marcus Mariota. Ryan Tannehill, a castoff from the Dolphins … yes, the Dolphins, stepped in and led the club to seven wins in 10 games. Tannehill took over after the Titans were shut out by the Denver Broncos in Week 6. The teams hook up in the second of Monday Night Football’s season-opening doubleheader to open the 2020 campaign.

While the Titans have strung together four consecutive 9-7 seasons and two playoff berths, The Broncos are trying to emerge from a slump they haven’t seen since the beginning of the franchise. Showing some life with Drew Lock behind center, the Broncos won four of their last five games to finish 7-9, their third straight losing season. Things were trending up until defensive leader Von Miller went down with an injury. Bettors are jumping on the Titans at -2.5 on the current line.

The game between the Tennessee Titans and Denver Broncos will take place at Empower Field at Mile High in Denver, Colorado at 10:10 p.m. ET on Monday, September 14, 2020, and will be televised on ESPN.

If you plan on looking at last year’s meeting for guidance, don’t. Sure it was a Denver win and cover as a 1-point favorite, but there are a lot of different variables now. For one both starting quarterbacks are different. And we saw both teams excel on offense after making a change. Tennessee got a lot of attention after opening as a 3-point favorite. The line was wagered down to its current -2.5 and we’ll see how the market reacts after news of Denver’s top defender going down with a significant injury. That could also affect the total, which dropped to 41 after hitting the board a full point higher. We didn’t see much offensively from either side last year in Denver’s 16-0 win, that’s why changes were made.

Following the change to Tannehill the Titans went 7-3 SU and ATS over their last 10 games to qualify for the postseason. The magical run continued with upset road wins at New England and Baltimore, the latter as a 10-point dog against the best team in the NFL. The run came to an end in Kansas City in the AFC Championship, but the mood for 2020 is outrageous. Tannehill gets credit and he indeed played well completing 70 percent of his passes with 22 touchdowns and only six interceptions. 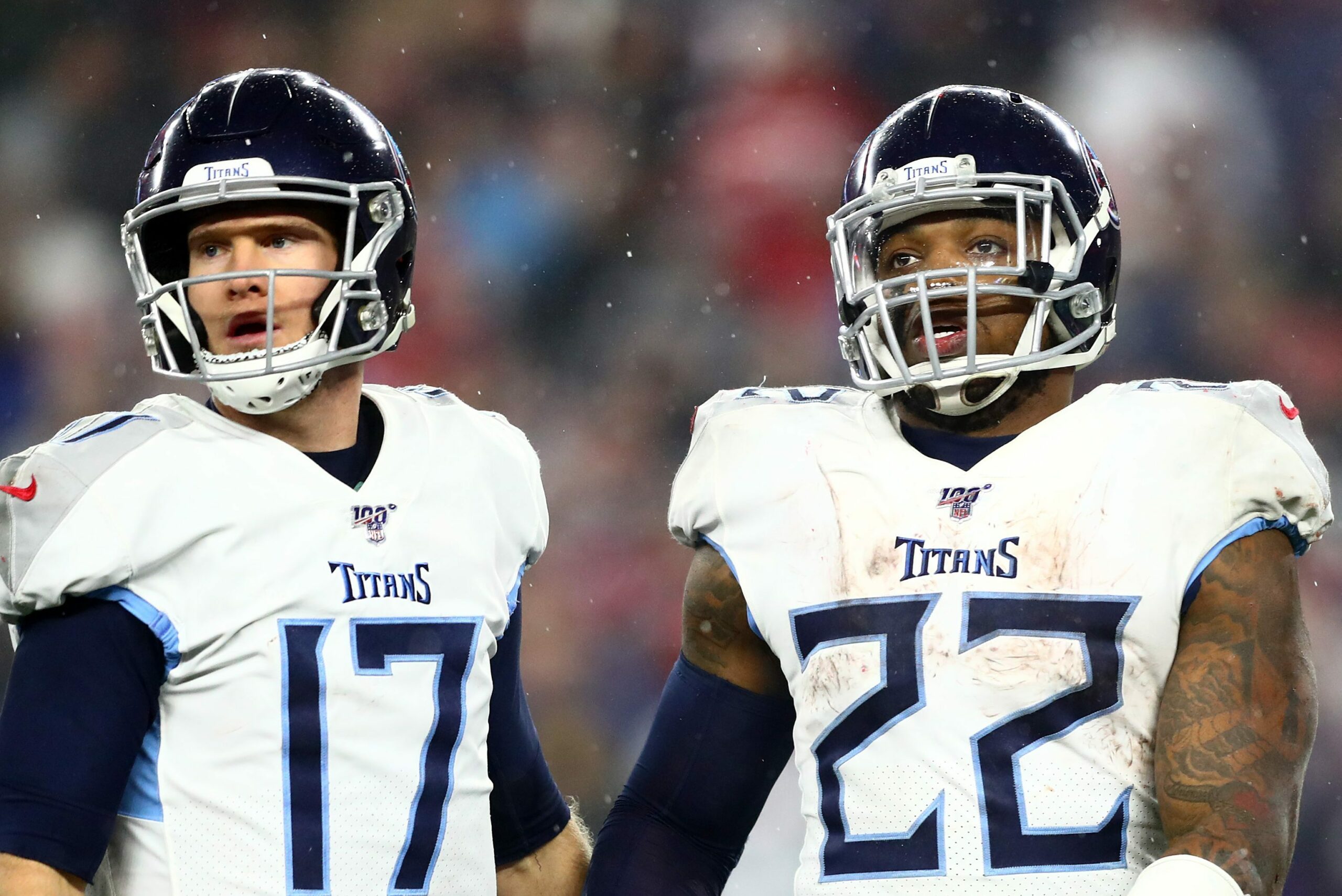 Derrick Henry, though, was the instigator of the group. The NFL’s leading rusher averaged 102.7 yards per game, but his worst performance of the season came in the shutout loss to Denver when he managed only 28 yards 15 carries. The late addition of Jadeveon Clowney along with Vic Beasley is sure to help the pass rush and the defense overall. The Titans yielded 360 yards a game in 2019.

Thanks to a late season surge and the emergence of Drew Lock, there is optimism that the Broncos can win more games than they lose in 2020. Since their Super Bowl title and retirement of Payton Manning following the 2015 season the Broncos have used seven different starting quarterbacks with none having much success. The Joe Flacco experiment failed miserably and Lock made the most of his opportunity. He threw for 1,020 yards and seven touchdowns over the final five games going 4-1. With him behind center the Broncos averaged almost a touchdown more per game. They were just 3-8 when he took over and it’s easy to play when there’s no pressure. 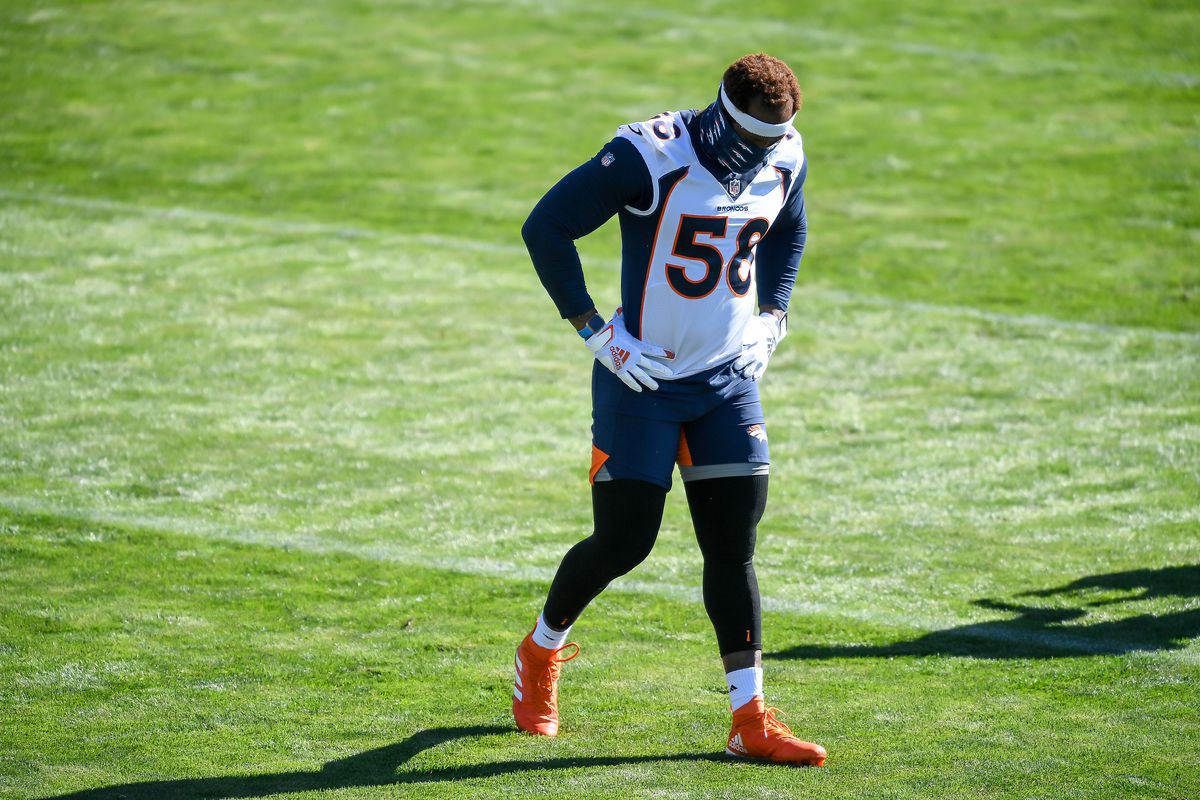 The loss of Miller impacts the defense making Lock’s job even more important. New coordinator Pat Shurmur surrounded his quarterback with weapons that should improve their 28th ranked scoring offense. Melvin Gordon was added to bolster the run game along with Philip Lindsay, who ran for over 1,000 yards and seven touchdowns. Denver used its first two picks in the draft on receivers Jerry Jeudy and KJ Hamler with hopes of improving a passing game that averaged less than 200 yards per game in 2019. There is potential on this side of the ball, and Lock will have to deliver to make up for the absence of Miller.

Despite their playoff run last season, the addition of Clowney, and the preseason expectations I’m still not sold on Tennessee. They are a scrappy bunch under Mike Vrabel, but outside of Henry the offense is limited. We are going to see a different Broncos team in 2020, one that has explosiveness on offense and is still solid defensively, though not having Miller is going to hurt. It will take time to come together and the Broncos didn’t have that. Still, I can see the Broncos pulling the upset but the safer bet is taking the UNDER.