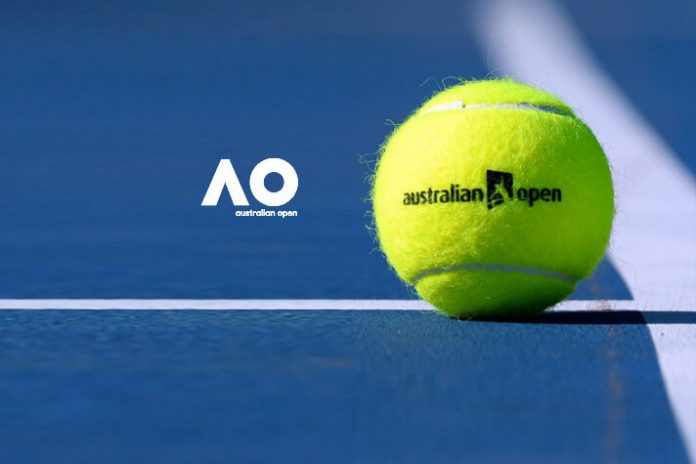 While Djokovic may be the one to beat, there are plenty of other talented players in the field. Roger Federer is the two-time defending champion and also has favorable odds to win for a third straight time, although not nearly as good as Djokovic.

Federer also has six career victories at the Australian Open but he is older and on the back side of his career. It will be interesting to see if the favorites Djokovic and Federer come away with the win or if one of the underdogs will emerge.

The Australian Open will be held from January 14th through 27th, 2019, at Melbourne Park in Melbourne, Victoria, Australia. The tournament will be nationally televised on ESPN, ESPN2 and the Tennis Channel.

The player with the next-best odds is Nadal, who has a 2009 tournament title to his credit, knocking off Federer. Nadal also has three runner-up finishes. His odds to win the Australian Open are listed at +830.

While that is a look at the Big Three, there are other players who are hoping to pull the upset. Chief among them is Alexander Zverev, who has odds listed at +950. Kevin Anderson has +1902 odds, while Grigor Dimitrov and Stefanos Tsitsipas have +2302 odds.

There are other players listed but they are some big-time longshots and it would take a huge turn of events in order for anyone else to capture the Australian Open.

OurPick: Novak Djokovic to win the Australian Open at +115 odds

Even though Djokovic has not won this tournament in the past two years, he is the most talented player and does well on the hard courts. Federer has excelled at this tournament and it seems like every time he is ruled out, the veteran finds a way to come through. However, Djokovic will likely be too much to handle in this matchup.

Keep an eye on the draw, because the better the road for Djokovic the easier it will be for him to claim the championship. Whether or not he has to knock off some top opponents, he is the most talented tennis player in the field. Djokovic is the choice to beat Nadal in the finals of the Australian Open to win a seventh career crown at this prestigious Grand Slam event.