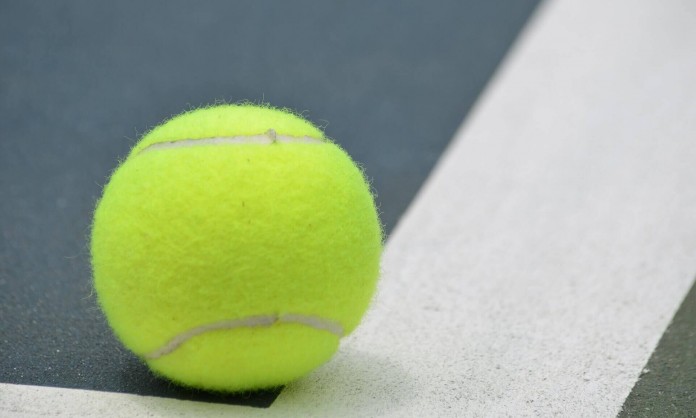 Various sports associations and leagues, both in the United States and internationally, have done everything they can to disassociate themselves from gambling, but the fact of the matter is that many fans out there enjoy wagering on their sporting events.

Unfortunately, when there’s money to be made, greed and corruption often take over. Bribes have historically been given to athletes to throw games, an act that probably happens more than we’d all like to admit.

The latest sport to get rocked by such a scandal is professional tennis. On the eve of the Australian Open, BBC produced a report suggesting that there is “compelling evidence” of a widespread match-fixing scandal at the root of the sport.

According to the BBC report, a number of singles and doubles matches involving a total of 16 players have been losing matches when there have been highly irregular betting patters placed against them over the course of the last decade. Tennis bets seem to have generated a lot of interest recently. Though no players have been named, the BBC report did mention that a Top 50 player, and former U.S. Open champion, who was playing in the Australian Open this week had been suspected of repeatedly throwing his first set.

The report went on to state that the players were being targeted in their hotel rooms at major tournaments and offered suitcases of cash to fix matches. Novak Djokovic, the top men’s tennis player in the world, admitted earlier in the week that he was offered to fix a match when he was just a teenager in 2006, but he denied accepting such bribe. The price of the bribe was $200,000.

Early in the Australian Open, some of the top online sportsbooks suspended the betting in a mixed doubles match. Lukasz Kubot and Andrea Hlavackova knocked off David Marrero and Lara Arruabarrena 6-0, 6-3 in a match where the majority of the money was on the Spanish couple to lose.

Nikolay Davydenko was at the heart of a match-fixing scandal in 2007. Davydenko, who was a Top 10 tennis player at the time, was up a set and a break at the Polish Open against Vassallo Arguello, an unranked player who was a massive underdog. There were a reported $3.6 million in bets against Davydenko that day, and that’s what made it so suspicious that Davydenko retired in the third set of a match he was absolutely in control of to that point.

What Makes Tennis Unique When it Comes to Online Sports Betting

The problem sports books and tennis lovers have is that it’s really tough to prove when a match is being fixed, especially in lopsided matches. It isn’t unusual for someone like Serena Williams or Djokovic to blow through their first few opponents in a tournament without dropping many games. Furthermore, we see strange results in women’s tennis all the time. If you’d like proof of that, just look at the fourth round of the Aussie Open where eight of the 16 remaining players on the women’s side of the draw were unranked.

It’s also a lot easier to fix an event involving just one individual rather than a team, especially if there isn’t a coach involved. A coach can bench a quarterback, pull a struggling guard off the court or yank a goaltender and let other athletes onto the field, court or ice. And now with the top sports betting sites offering live betting, the individual can purposely lose just one set and still come out a winner at the end of the match. It’s the ultimate win-win situation.

In an individual sport like tennis though, it’s really tough to prove any wrongdoing, and there are only a total of two people who decide the outcome of the match. That’s why the ATP and WTA really aren’t doing a heck of a lot right now about these allegations. The ATP has specifically stated that there isn’t a “smoking gun” as their representatives have referred to it, and there isn’t any specific allegation tied to any given player from this BBC report.

For more interesting stories from the professional sports world check out our news section.