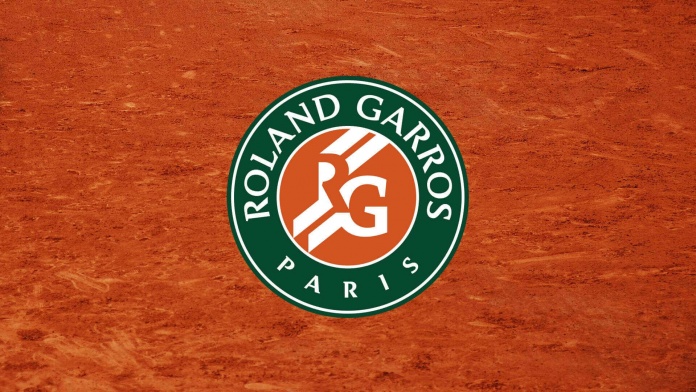 For tennis fans, there’s nothing quite like the unpredictability of clay court tennis. And there’s no bigger tournament on the orange muddied surface than the 2016 French Open.

Players who are merely big hitters don’t stand a chance against the sport’s top tacticians that have mastered the art of rallies on clay. And often times, the top dogs end up falling by the wayside to unheralded up and comers at the French Open.

Roland Garros will once again host the French Open in Paris for the 115th edition of the event, and BookMaker.eu will have tennis odds posted for every match of the tourney as well as futures odds where you can really cash in on some big winners.

The men’s side of the French Open has always been about Rafael Nadal. Nadal isn’t the same player he used to be when he was absolutely untouchable at this tournament, but the fact that he has nine titles already at Roland Garros and has won a couple of clay court events leading into the second major of the season tells us that he might be ready to strike again. Of course, his health is always an issue.

Andy Murray has never even been to a French Open final, and the last time Roger Federer was there was in 2009 when he finally won the event to complete his career Grand Slam.

Wawrinka is the third choice on the French Open betting board to win at 10 to 1, while Djokovic and Nadal are dominating the betting proceedings. If you’re betting the French Open, you’re clearly either gambling on Nadal or going off the board quite a ways.

Though Djokovic is going to win this tournament eventually, he’s just not justified at an odds-on price on clay. Maybe this is where someone like a Kei Nishikori or Gael Monfils finally comes up with that elusive Grand Slam title. We’d rather bet on those men at prices of well over 20 to 1 than merely hope the best player in the world can perform at his usual high standards while playing on his weakest surface.

The worst part about betting on the women’s side of the French Open is that you just flat out know we haven’t listed all of the quarterfinals contestants. Every year in every major, someone comes out of nowhere to crack the last eight, and every now and again, you see something truly spectacular where a woman who is unranked reaches the final.

Serena Williams is the Women’s Favorite

Still, it’s Serena Williams or bust for our money for the French Open women’s favorite. Sure, she hasn’t been playing as well as Victoria Azarenka of late, but here in the majors, she’s virtually unbeatable because she’s flat out the best woman’s player in the world.

Williams has won at Roland Garros twice over the course of the last three years, and the only other woman who has won this event since 2011, Maria Sharapova, is currently on suspension.

If you had to go away from Williams, take a look at Petra Kvitova. The Czech player looked like she was set to cruise into the quarters last year in Paris before she was beaten by Timia Bacsinszky, who we have now found out is one of the up-and-coming players on the WTA Tour.

A price of better than 20 to 1 on the No. 6 ranked player in the world is probably great in spite of the fact that she’s struggled at the start of this season. Her preferred surface is clay, though, and especially if she does well at the Madrid Open next week, we’d be ready to give her a spin at the French Open.

All of the action on the clay courts of Roland Garros will start on Sunday, May 22, and conclude with the men’s final on Sunday, June 5. The French Open can be seen on the NBC family of networks along with the Tennis Channel.