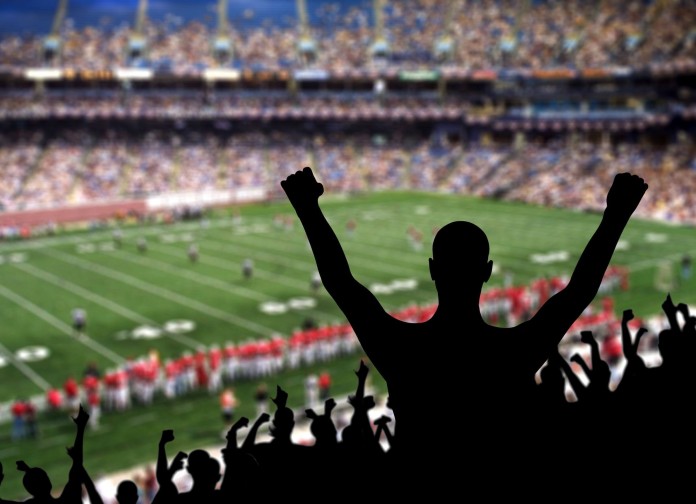 There can, at times, be a slight difference between sports events which are fun to watch and ones which are fun to bet on. Many people, for example, enjoy nothing more than watching their own team play, no matter the sport, however they would never dream of betting on their own team lest they jinx their side. Some events are so one sided from an odds point of view that it is pointless putting any money on it.

There are some great examples, with Floyd Mayweather’s fight with Conor McGregor being one of the most recent. Excellent to watch but unless you are gambling huge sums then it’s just a waste of time and effort putting money on as heavy a favourite as Mayweather was.

For many football fans, they will put on a weekly accumulator with no desire to watch the teams they have backed. Football betting revolves more around checking out excellent tips and hunting down great odds, from websites like SBAT predictions, which give clear and useful advice about who to bet on and where to bet on them. They will even point out great offers to make your bets even more impactful. Betting on sport and watching sport are not always two things which come together, even though they seem like they might.

It is magical then when you find events which straddle the line between the two of these wonderful pursuits. When you watch a tournament that is set to be open, when you watch a sport that you have found great odds on and seeing superstars clash in open and hard to call contest. There are some great example of this coming up very soon, here are two of the best of them, events which are both open but also fun to watch. 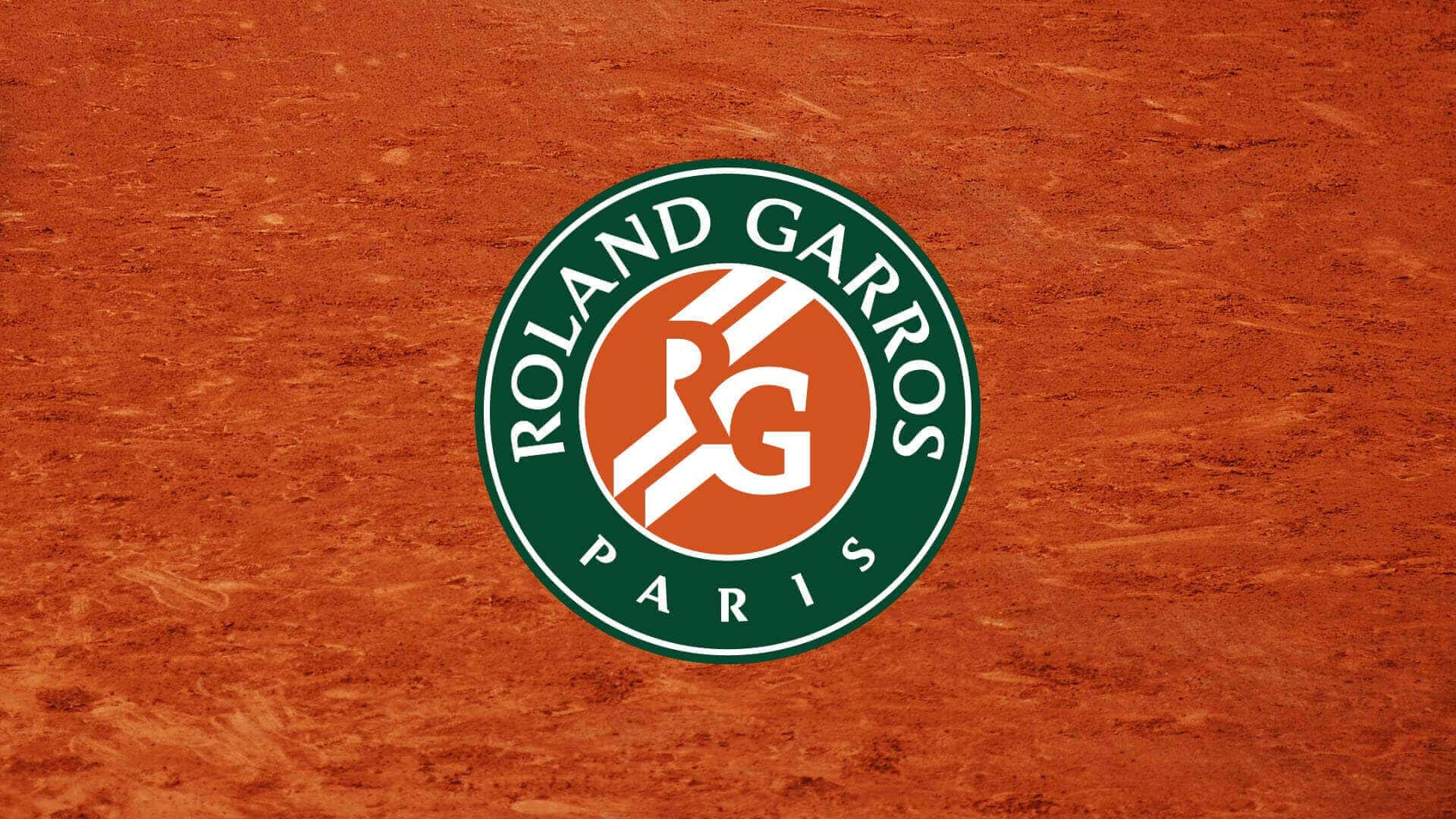 For the longest time, tennis has been dominated by the same names and the French Open by one in particular, Rafael Nadal. He has won ten of the last twelve titles and is just such a dominant force that he is widely known at ‘The King of Clay.’ However he has struggled with injury this season as have other stars Novak Djokovic and Andy Murray while Australian Open winner Roger Federer is skipping the French Open. This means it is more open than ever and you can get great odds on players with a good chance of winning like 9/1 on clay specialist Dominic Thiem and 50/1 on world number 4 Grigor Dimitrov. 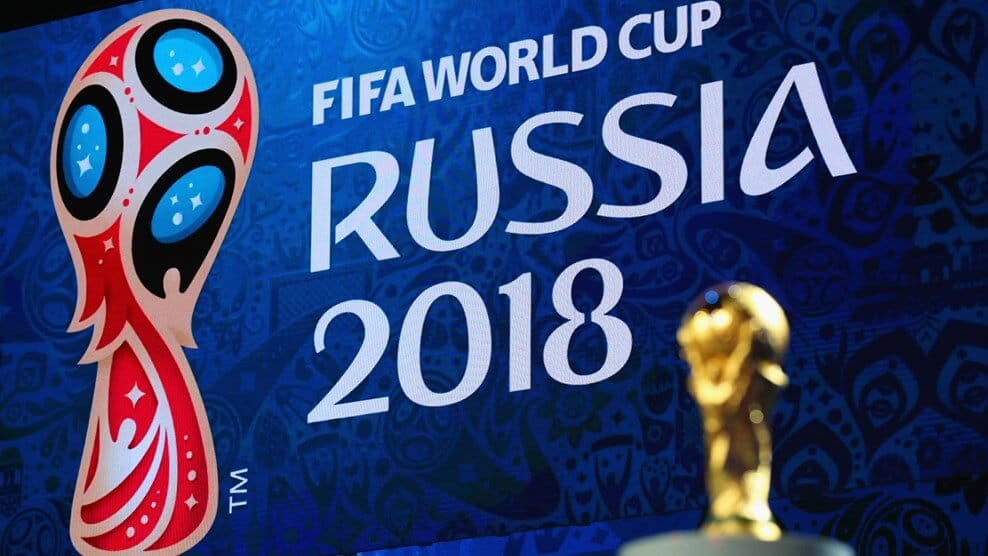 There is just nothing like the World Cup, nothing which can recreate the magic of the best players in world football coming together to compete for the biggest prize. Similarly to the French Open, this is the most open competition in a while with some great dark horses at long odds to consider. European Champions Portugal can be got at 28/1, a star studded Uruguay can be found at 38/1, skillful Belgium at 12/1 and you can even get 2010 winners Spain as long as 15/2. It really will be a great World Cup both for betting and for watching, it’s going to be a great summer of sport.