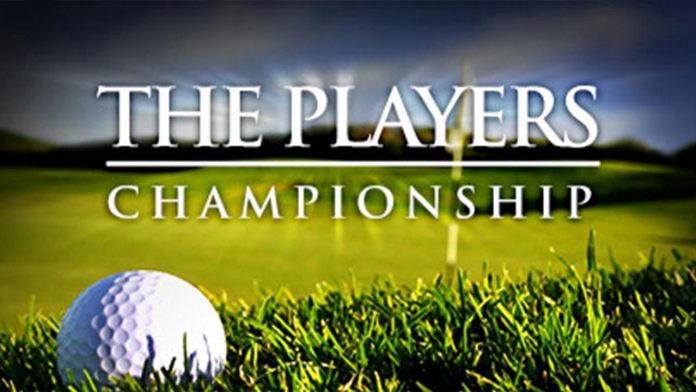 The first big golf tournament of the year will take place in Ponte Vedra Beach this week when the best golfers in the world head to TPC Sawgrass to take part in THE PLAYERS 2020 Championship. This tournament has come to be known as the fifth major due to its immense prize purse ($15 million), and its iconic 17th hole will make or break players’ fortunes once again. A few dozen players will miss the Island Green and land in the drink, much to the delight of many in attendance as the schadenfreude is high at this tournament.

Rory McIlroy won this event by one stroke over veteran Jim Furyk last year, and he is favored to win it in 2020 too. There has yet to be a repeat winner of THE PLAYERS Championship, but McIlroy is the No. 1 rated player in the world by a wide margin, and he has placed in the top five in each of his last six events. He performed well at the Arnold Palmer Invitational at Bay Hill last week, so he is acclimated to Florida, and he will be the fan favorite from the moment he tees off on Thursday.

?️ Defending champion, @McIlroyRory, speaks to the media ahead of his title defense. https://t.co/p64Ks9xYkK

Jon Rahm is the No. 2 player in the world, but he has not won an event on American soil since 2018. Rahm has fared much better in Europe or other locales, and he did not take part in the Arnold Palmer Invitational last week. He finished tied for 12th at this event last year, so I would stay away from the Basque native at this price.

The remaining two golfers with odds of less than 20-1 are Justin Thomas and Bryson Dechambeau. Thomas is ranked No. 4 heading into this event, but he has missed the cut in two of his last four tournaments. He claimed the Sentry Tournament of Champions at the start of the year, yet he was dreadful in Ponte Vedra Beach last year, so it’s not worth betting him at this price.

However, DeChambeau is a tantalizing option as he is one of the finest minds in the game. The quirky DeChambeau thrives on tricky courses like TPC Sawgrass, and he has finished in the top five in three tournaments within the last month. He has won five events over the last two years, so this is a very palatable price.

The golf betting odds on some of the other top golfers in the world have risen substantially over the last couple weeks as bettors are moving away from crowd favorites Dustin Johnson and Brooks Koepka. Johnson has not been in great form with just three top ten finishes in his last 13 tournaments, and he finished outside the top 20 in the vast majority of those competitions.

Meanwhile, Koepka’s odds have cratered despite being the No. 1 rated golfer in the world at the end of 2019. He has not been the same since finishing fourth at The TOUR Championship in August, failing to secure a finish in the top 15 in his last seven events. He is now a little over 36-1, and that’s a great price for a golfer that always seems to the occasion in big events, no matter his struggles ahead of this event.

If you’re after an even bigger longshot, take a long look at Tony Finau. Finau finished second at the Waste Management Phoenix Open last month, and there are some indications that he is ready to explode onto the scene. He is a big hitter, and that can bode well for him on this course.