Pop quiz: who owns the most submissions in UFC history? If you guessed Demian Maia or Royce Gracie, you’re wrong. It’s not Nate Diaz or Frank Mir either. The fighter whose forced the most tapouts inside the octagon is Charles Oliveira, a lightweight who has quietly marched himself into the edges of the title picture.

This Saturday, the Brazilian gets home field advantage in his native country when he meets Kevin Lee in the main event of a Fight Night card in Brazil. Nobody’s getting a title shot after this fight, but the winner has a strong case to face a top 5 guy in a star-studded lightweight division. Stylistically, fans get to watch two of the best submission grapplers in the business have at it.

As is typical for cards in Brazil, the card is stacked with recognizable names and top tier talent. In the co-main, another submission legend in Demian Maia plays gatekeeper to the rising Gilbert Burns. Maia’s at an age where we keep expecting him to fall off a cliff, but the fact of the matter is that he’s proving that he’s one of the better fighters in a loaded welterweight class.

The other fight we want to mention here: a light heavyweight contest between Johnny Walker and Nikita Krylov. It’s impossible not to be intrigued by the massive, explosive Walker, and right now we have no idea if he’s gonna be a megastar or a major bust – both outcomes seem highly plausible. He’ll look to bounce back from his first UFC loss against another prospect in Nikita Krylov.

Let’s take a look at the UFC odds at BookMaker.eu and break down your best betting options. 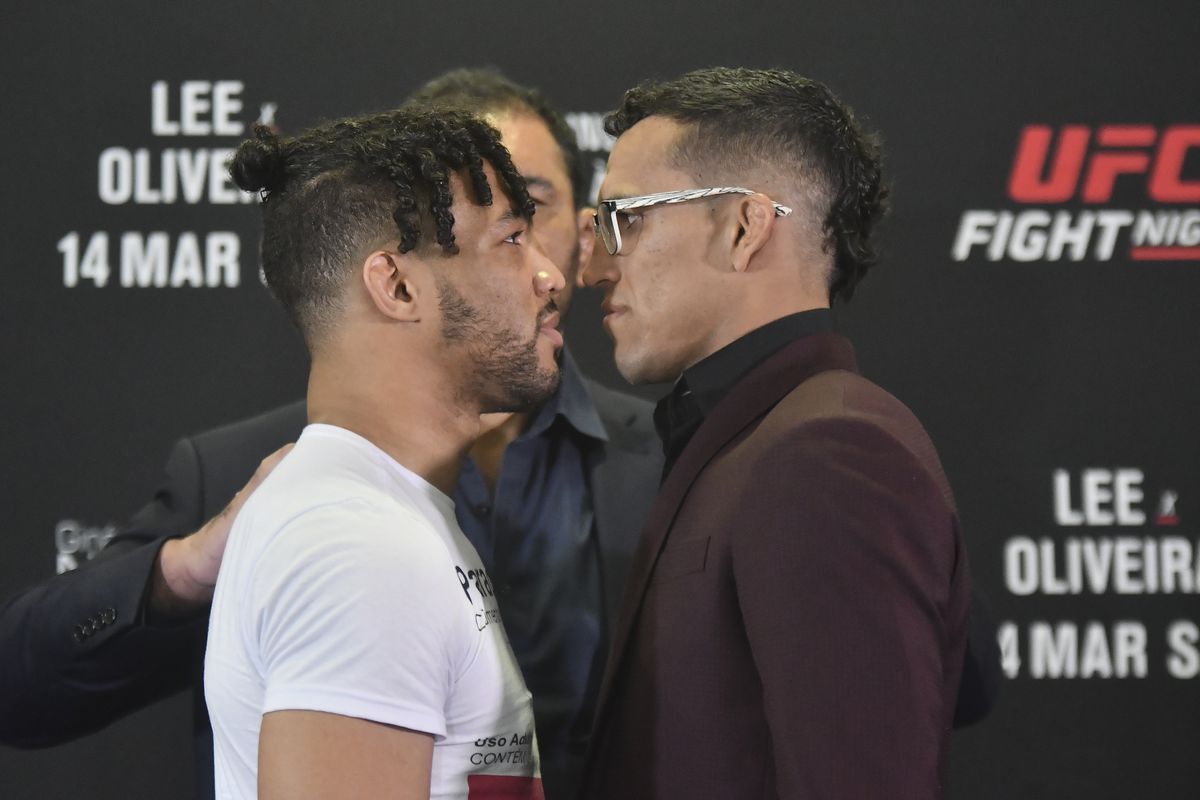 Lee’s got so much potential that it only takes a win or two to get his hype train rolling. That’s to be expected for a big, powerful 27-year old with a stellar wrestling base. In his first fight since a failed welterweight bid, The Motown Phenom needed less than a round to score a head kick knockout of the previously undefeated Gregor Gillespie.

But we’ve been burned by Lee before, so forgive us we’re not ready to believe that this is a new Kevin Lee. The win over Gillespie didn’t really show us anything. We don’t know if his cardio problems have been fixed, only that they resurfaced against RDA – a really bad sign considering he moved up to avoid a huge weight cut. We just don’t know if he can go a hard 25 minutes.

Oliveira is the quicker, more fluid kickboxer here, and he’s one of the few fighters on the roster that would be comfortable on the bottom against Lee. Most importantly, he’s got a reliable gas tank. We like him at home with any underdog price.

Lee has gone to decision just twice in his past 12 fights, and Oliveira has been to the scorecards only four times in 36 pro fights. Both are a threat to finish on the feet and the mat, making it highly unlikely that this goes a full five rounds. At this price, use this as a parlay booster. 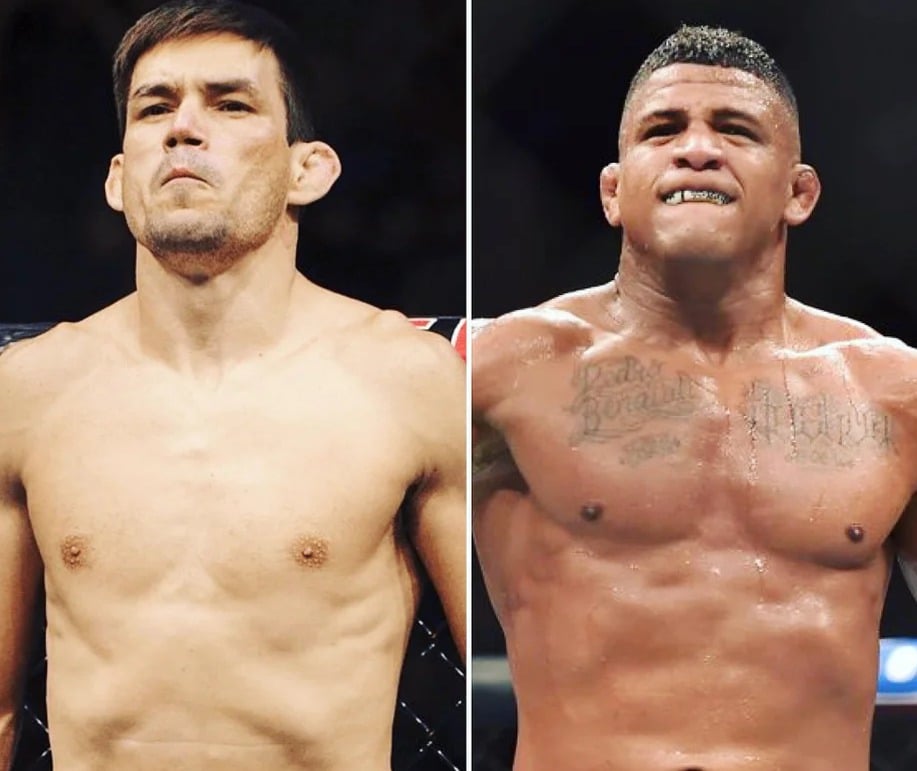 On paper, we see why Burns is nearly a 2-1 favorite: he’s a decade younger than Maia and is nearly on the same level as him when it comes to grappling. It’s not often that BJJ artists of this caliber clash inside the octagon.

This is more of a gut call, but we lean on Maia simply because he beats everybody that’s not an elite wrestler. Burns might be a BJJ black belt, but his takedown defense stands at 42%. That won’t fly against Maia, who specializes in dragging opponents to the ground and grinding them down to powder. We fully expect Burns to defend the submissions, but Maia should pile up time in top control.

In a sport that chews up and spits out fighters in their late 30s, Maia has managed to age gracefully in his early 40s. Take another chance on him at this price. 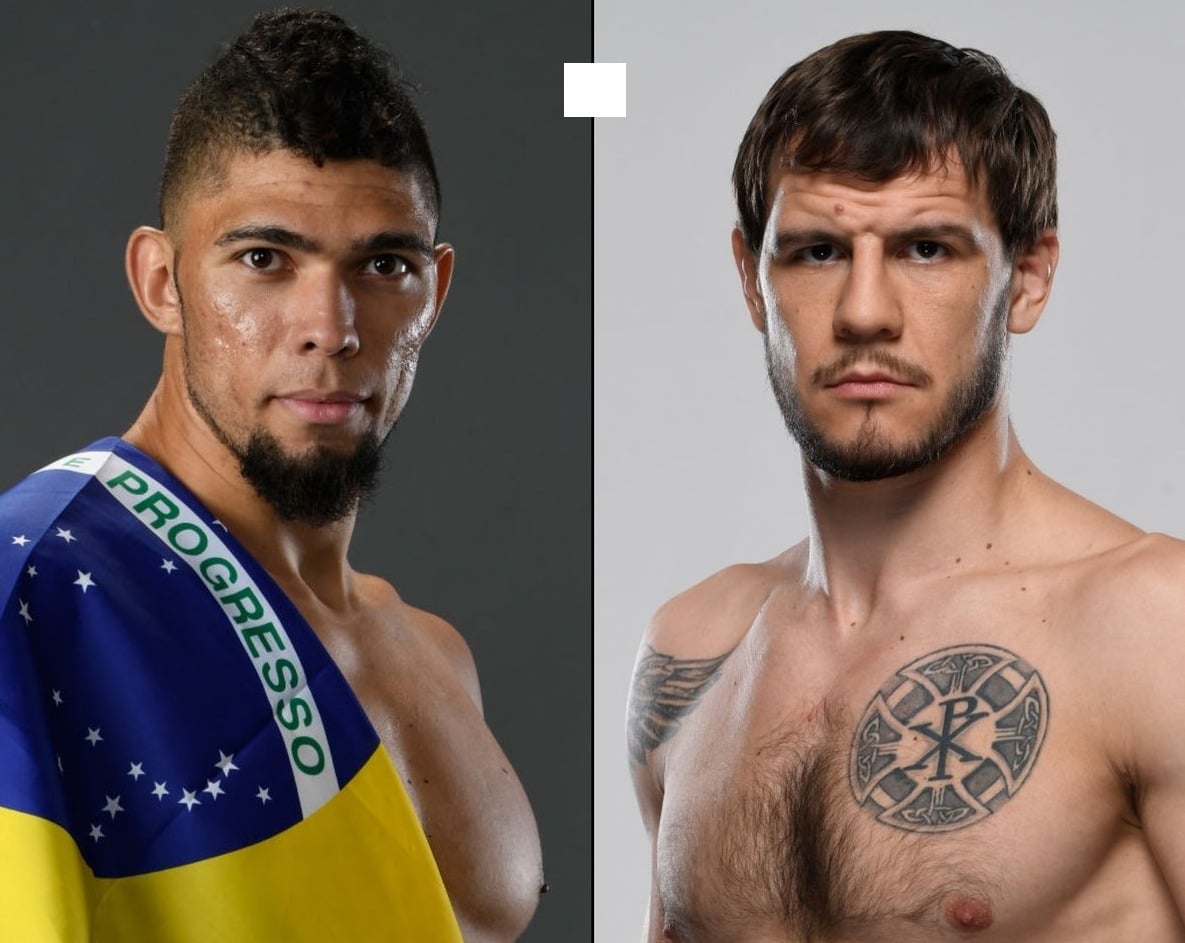 Walker might be the favorite because of his physical traits, but this is pretty much a tossup. We certainly get why the Brazilian is so appealing: being a ripped 6’5” with crazy athleticism always draws a lot of attention – especially when you notch three spectacular knockouts in your first three UFC fights.

But the minute Corey Anderson started brawling back, Walker crumbled after taking a few flush shots. If his chin is compromised, then we need to severely dial back expectations. Ditto if he can’t evolve into something more than a wild swarmer.

We don’t know how this will go: Walker could dunk Krylov in 30 seconds, or he could blow his wad and get submitted. Against another wild one in Krylov, the safe bet is that the fight doesn’t go to decision.