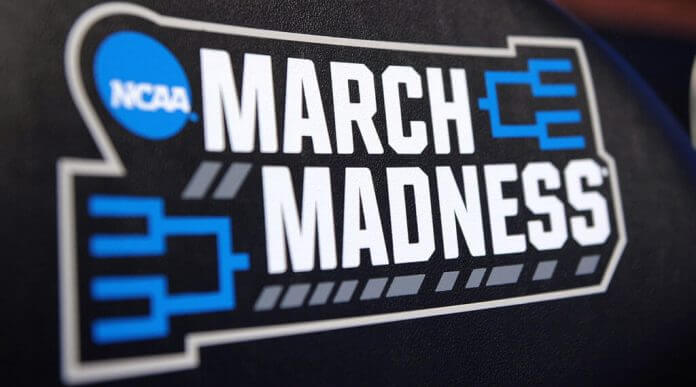 We’ve had our appetites whetted by the First Four in Dayton, but now, it’s time to dance.

The NCAA Tournament’s Round of 64 kicked off Thursday, and with it dawns a new day for those high seeds who could blow up your bracket in just 40 minutes of play. 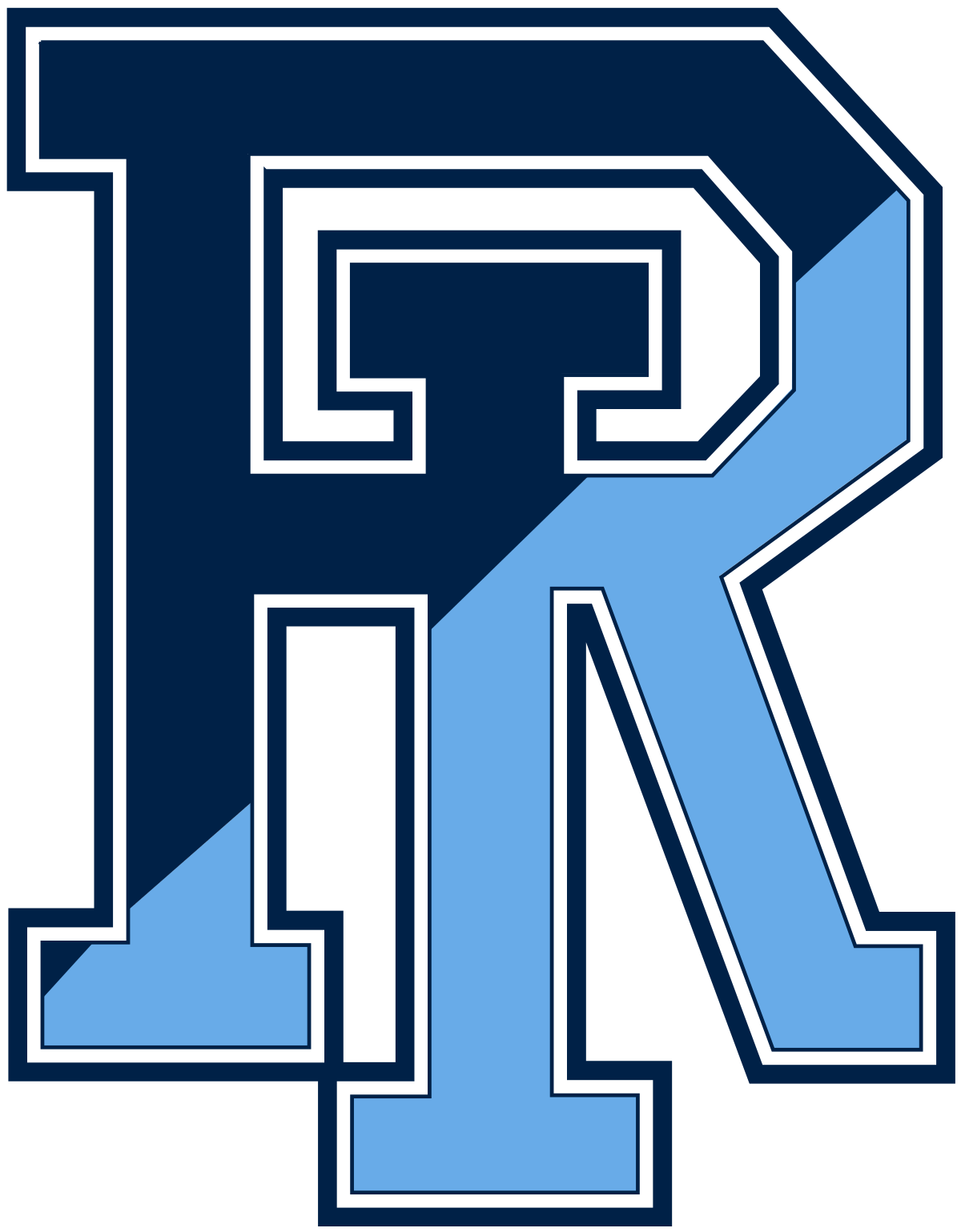 Many people are on the Michigan bandwagon in the Midwest Region because of the way the team played down the stretch and in the Big Ten Tournament. But let’s not forget that Rhode Island is just as ferocious as the Wolverines are.

The Rams won the Atlantic 10 Tournament and now have eight straight wins, including two against VCU. Bobby Hurley has had his boys playing smothering defense at the moment, and with Hassan Martin healthy after missing a few games earlier due to a quad injury, we might be seeing a strong comeback. 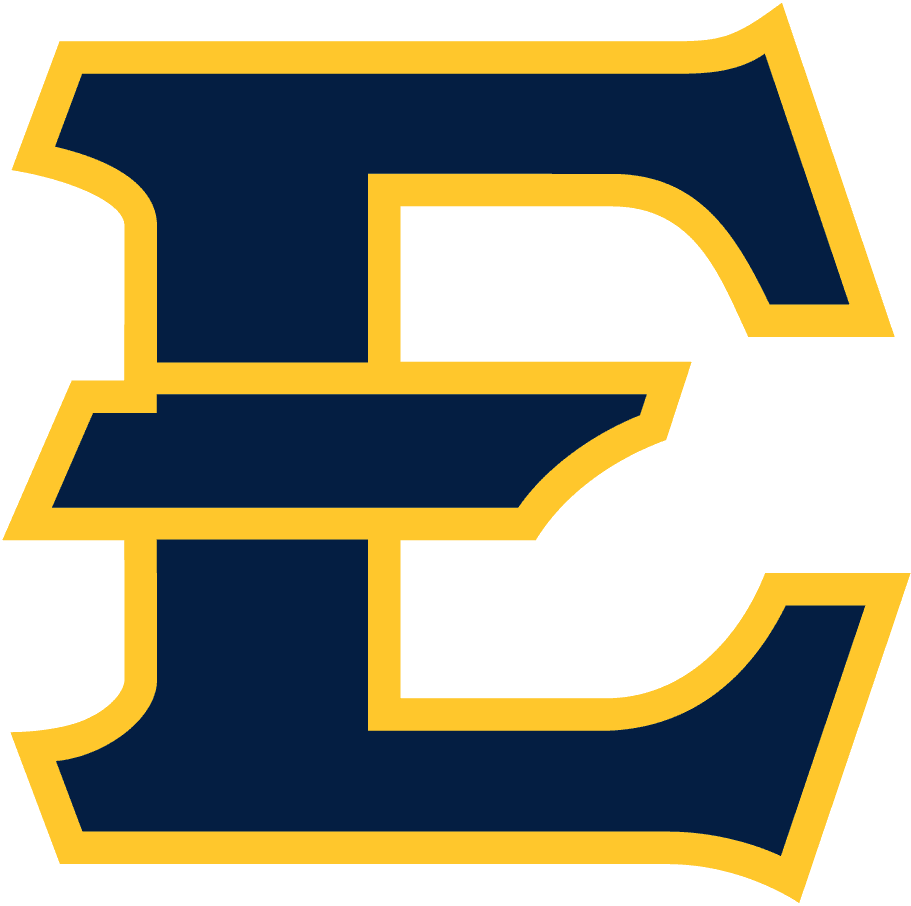 A lot of people will tell you that the SoCon champs are incredibly dangerous. T.J. Cromer is the senior leader of this team, and he’s a wickedly good three-point shooter when he gets rolling. He’s knocked down 173 triples this season, and he could easily nail eight or nine in a great game.

Florida is going to have a great home court edge on Thursday, but ETSU will get a lot of support from neutrals and fans set to cheer on Florida State later in the evening.

The Buccaneers average 1.076 points per possession and shoot 49.1 percent from the field. Parlay all of that with senior leadership against a team that wasn’t in the NCAA Tournament last year and played in an overrated conference and you’ve got all the makings for a big time upset.

Poor Dayton. The Flyers are the No. 7 seed in the South Region, and yet they’re quite possibly going to go off the board as the biggest underdogs for a single-digit seed in the history of March Madness.

Wichita State is a phenomenal team–one of perhaps the best 25 in America–but therein lies the problem: The Shockers are incredibly square in this game, and there aren’t a lot of huge wins on their resume that suggest a slam dunk of a game like this one.

Sure, Dayton was beaten by Davidson in the A-10 Tournament, but that gave them some extra rest. The only games this team has lost lately–aside from the A-10 Tourney–have come on the road in dangerous environments.

This is a team that swept Rhode Island, beat Vandy and Winthrop, won at Alabama, and very nearly upset St. Mary’s. With the way Coach Archie Miller’s team bodies up and plays big boy basketball, this could be a precarious spot for Kentucky in the second round that no one sees coming. 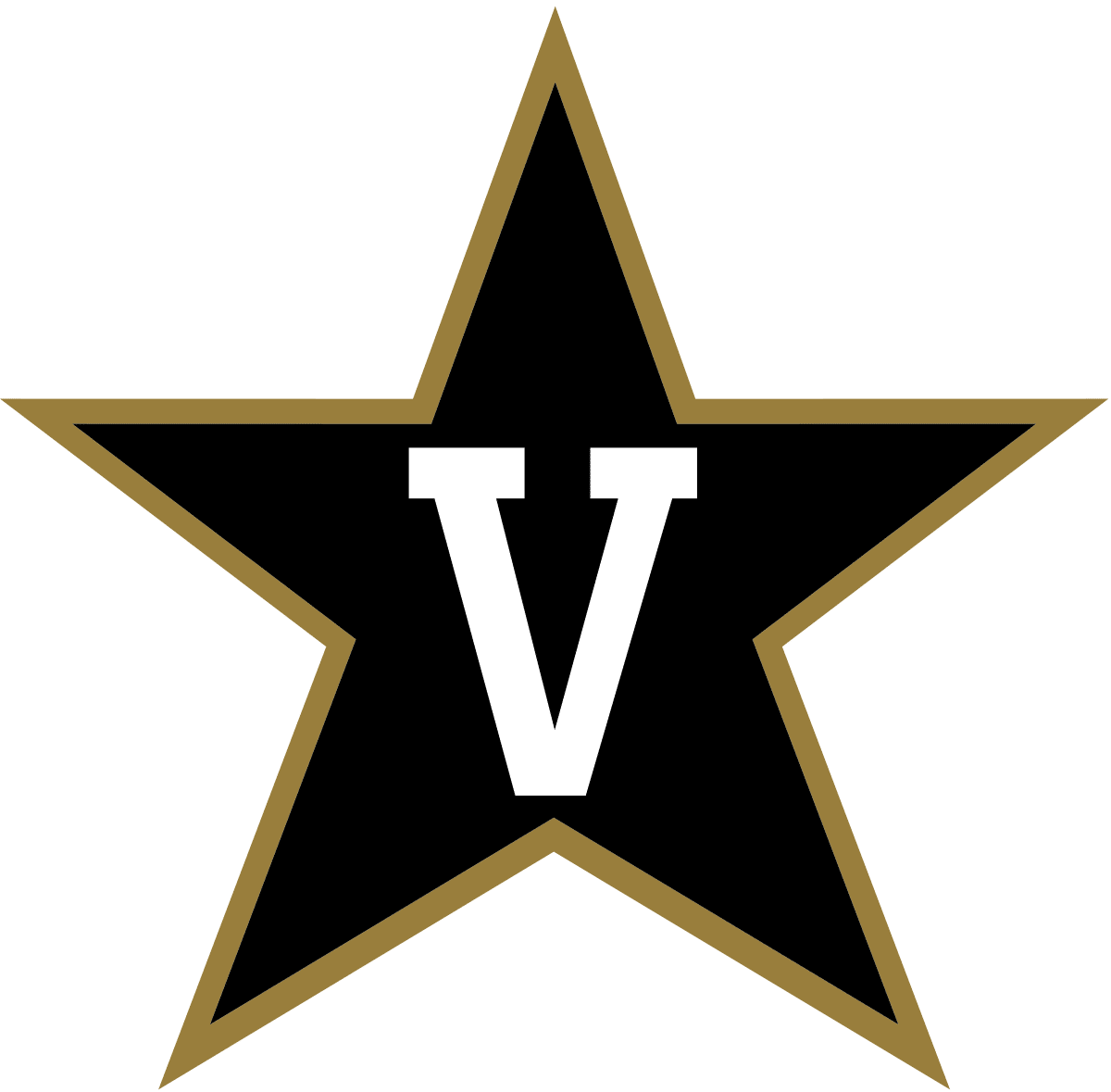 Watch out, Gonzaga. The Bulldogs have been virtually flawless this year, but BYU (the one team that managed to beat them) had the bigs to stack, and a tremendous set of shooters on the outside to keep up on the scoring front.

The Commodores are no lock to get past Northwestern in the first round, but if they figure out a way, they have all of the requirement to beat the Zags. Luke Kornet can stretch the floor, Jeff Roberson can play big boy ball in the paint, and Riley LaChance knocked down 49.3 percent of his three-point attempts this year.

Sure, Vanderbilt looks a lot like Gonzaga, and it’s really hard to out-Gonzaga, but the Bulldogs are potentially vulnerable after not having played a game against major competition in months.