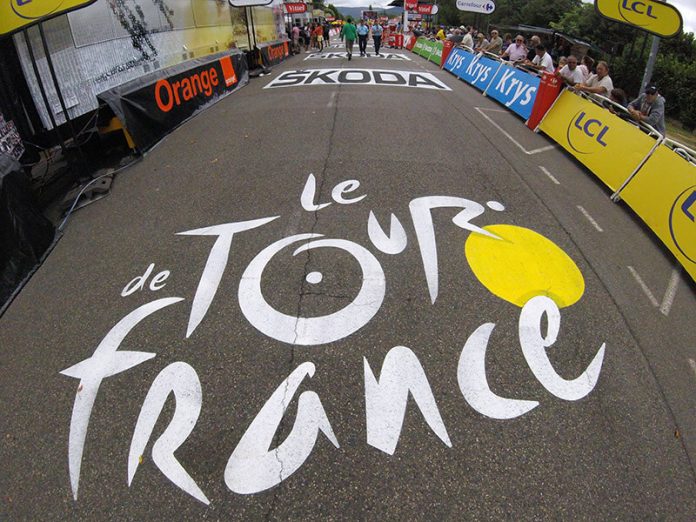 Three-time defending champion Chris Froome is a heavy favorite heading into the 2018 Tour de France, but up until this week, it was unclear whether he’d get the chance to race at all. Froome, who has won four Tour de France titles including the last three straight, failed an anti-doping test last summer at the Vuelta a Espana, an event he won. He was not cleared by the Union Cycliste Internationale to race at this year’s Tour de France until July 2nd, just days before the start of this year’s race.

It will be interesting to see how the recent decision to allow Froome in the race will impact this year’s event. The other racers were already gunning for the 33-year-old defending champion no doubt, but this should add even more intrigue to the most well-known and prestigious event in cycling.  Froome will be the cyclist to beat but the field has plenty of talented riders ready to capitalize if the mental toll of the past few weeks is too great.

This should be one of the most intriguing Tour de France races in years.

The Tour de France begins on July 7th in Noirmoutier-en-L’ile and wraps up in Champs-Elysees three weeks later on July 29th, 2018.

Despite the recent troubles Froome will enter the Tour de France as the cyclist with the best odds. He is listed at +175 to capture a fourth consecutive Tour de France title and the fifth in sixth years. If he pulls off the feat, he will become the fourth cyclist to ever win the prestigious race five times, joining Jacques Anquetil, Bernard Hinault, Eddy Merckx and Miguel Indurain. Lance Armstrong did so as well but his records were wiped off the board because he used performance-enhancing drugs.

The only Tour de France of recent vintage that Froome failed to win was the 2014 race, when he crashed out. Vincenzo Nibali took advantage to claim the victory and he is back in the field with +900 odds to claim another title. Those are pretty good odds for a former winner and he should be considered because if Froome falters Nibali could be right in the mix.

The cyclist with the second-best odds is Richie Porte, as he is listed at +400 to come away with the Tour de France title. Nairo Quintana has been near the front of the pack several times in recent years and his odds are listed at +600 to win the 2018 race.

Mikel Landa is listed at +900 like Nibali, while Tom Dumoulin is at +1200, with Romain Bardet, Geraint Thomas and Adam Yates all at +1600. Alejandro Valverde is a former contender but he isn’t one of the top cyclists any longer and he is listed at +2000.

There are several other cyclists with longshot odds that would pay off handsomely, and there is always a chance for a surprise rider to make a push depending on crashes, injuries and weather conditions. However, if nothing huge happens expect the winner of the Tour de France to come from one of the cyclists listed at the top of the odds.

Predictions: Who You Should Bet 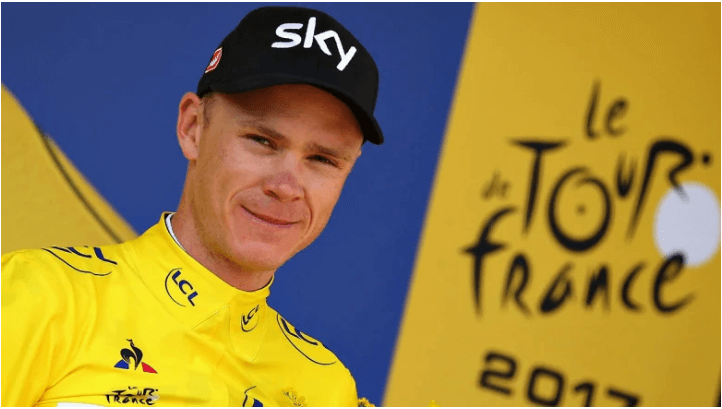 There are plenty of elite cyclists who will be worthy challengers to Froome and it’s fair to wonder how he will handle himself after such a perilous last few weeks. But there is no doubt he is the most talented cyclist in the field. Froome will overcome the noise to claim yet another Tour de France title, putting him in the same pantheon of some of the greatest ever.