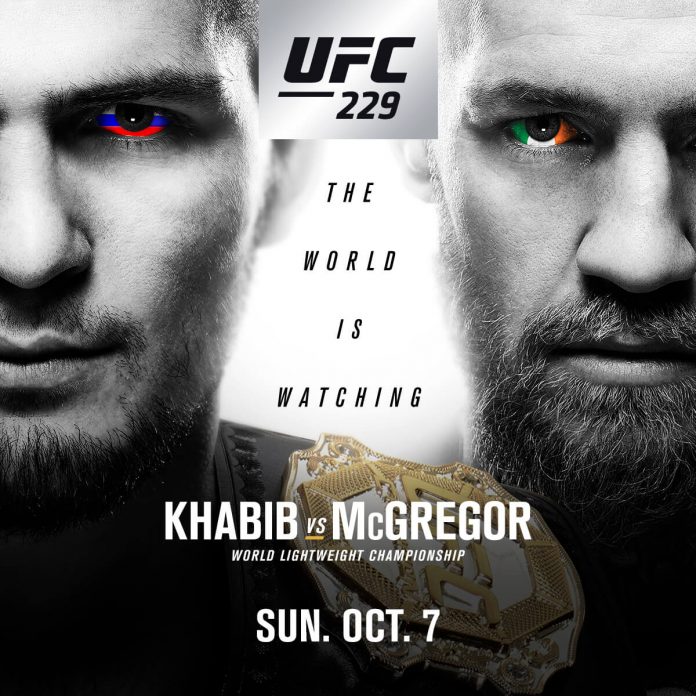 Before you go to sleep tonight, remember to make a sacrifice to the MMA gods to ensure the good health of Conor McGregor and Khabib Nurmagomedov. Tweet Dana White to remind him to tape down all camera cables. While you’re at it, better tell him to beef up the security and hide any metal dollies that might be lurking about. Maybe even get on AKA’s Instagram and suggest covering a certain Russian in bubble wrap from head to toe for the next few days.

Because if anything happens to this Saturday’s UFC 229 main event, the National Suicide Prevention hotline is gonna have to staff up. Getting robbed of this matchup at this stage would be terminal gut punch. We all know that it’s the Dana White’s job to hype fights to sometimes comical measures, but the promotion ain’t lying when they call this the biggest UFC fight of all time.

Sean Shelby could’ve fill out the rest of the card with no-name scrubs and the buys would still approach 2 million. But let’s give the UFC some credit: they’ve lined up a solid supporting cast that includes former interim champion Tony Ferguson, who’s the perfect replacement should any of the headliners get injured (knock on wood).

Plus, we’ve also got undefeated light heavyweight prospect Dominick Reyes – an elite athlete and former NFL hopeful who tried out for the Raiders and Chargers. There’s also heavyweight banger Derrick Lewis, whose usually good for a crazy knockout or a hilarious soundbite, and if we’re lucky both on the same night. And for the contingent of thirsty MMA fanboys, “The Karate Hottie” Michelle Waterson throws down with Felice Herrig.

A super fight that makes sense, with a sweet undercard? That’s cool. But you know what’s really cool? Making some sweet cash on fight night. So let’s jump right into it, using the UFC odds at BookMaker.eu – we’ve picked out 8 bets from the sportsbook you should be looking at. 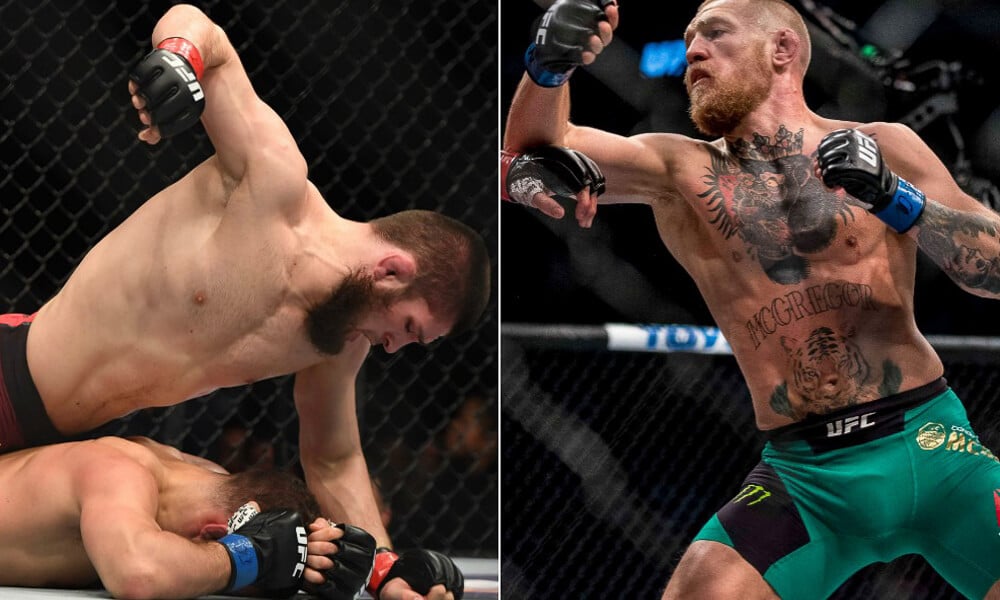 General rule of thumb: in a matchup of elite wrestler vs. elite striker, side with the wrestler. That’s especially true when you’re dealing with one of the most vicious MMA wrestlers we’ve ever seen. Nurmagomedov is basically a Terminator whose been programmed to wrestle, and while McGregor packs a heat-seeker of a left hand, it’ll be tough to launch if he’s on his back.

Khabib has been able to take down all of his UFC opponents at will (save for a random Gleison Tibau fight way back when), and we put more faith in that than in McGregor landing a bomb that ends this fight. The price is solid here, and you’re helped by the fact that there are throngs of blindly loyal McGregor bettors. Which bring us to…

Hedge play! Or if you’re completely convinced that McGregor wins this, be smart about it and maximize your payout. This prop bet at BookMaker.eu pays out more than 30 points more than the Irishman to win straight up – and it covers pretty much the only way that Mystic Mac wins this matchup.

Let’s be honest: McGregor ain’t grinding out a decision win against a world-class wrestler. That’s like trying to use sound logic to win an argument with your wife – it’s just not how it works. If he wins, it’ll be because he blows up The Eagle’s chin. You could also bet that McGregor wins by TKO, but the difference in payout is minimal, and this gives you slightly more coverage.

Watch pretty much any Nurmagomedov fight and you’ll see this: the Russian ragdolls his opponent, takes him down, and beats him up. The scary part is that he makes it look as easy as an older brother forcing a younger sibling to play the “why you hitting yourself” game.

If Chad Mendes on two weeks notice can take McGregor down, then what’s a monster like Khabib gonna do? Sure, Conor’s a different fighter than he was back then, but Khabib’s a bigger guy operating on a totally different level. With his ability to trap arms from the top, Khabib might have one of those signature moments where he’s just wailing away with free hits to the head. A ref can only see so much of that before he calls it.

Side note: this prop went down significantly in the past few days, from +380. Conversely, Nurmagomedov by submission went up from around +220 to +320. 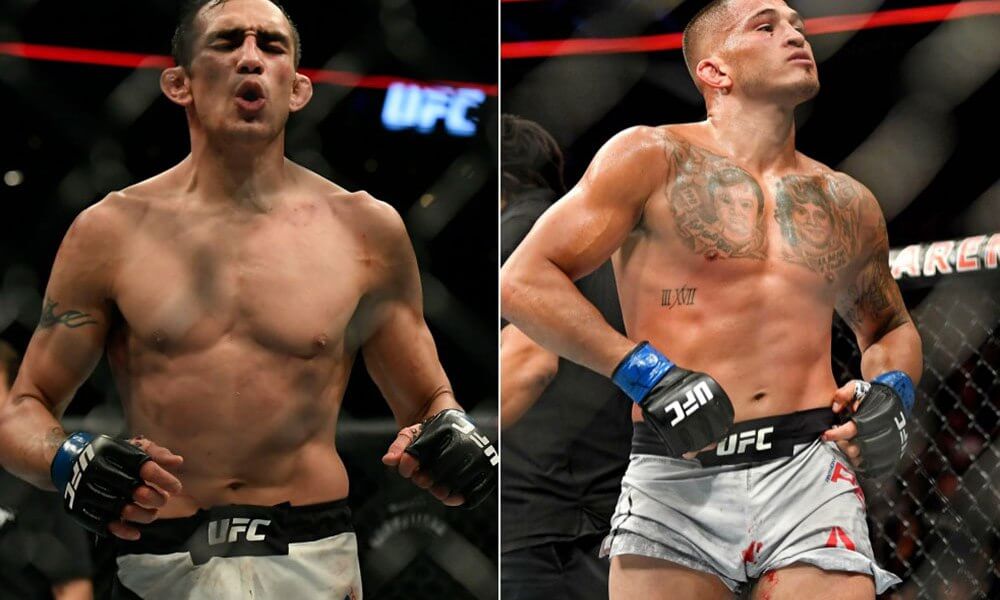 Remember how we called Khabib a terminator programmed to wrestle? Now imagine a terminator set to go full-on Taz from Looney Tunes. That’s “El Cucuy”: a non-stop tornado of punches, kicks, spinning shit, rolling shit and whatever else pops into his head at the time. The craziest part is that he never gets tired, regardless of the insane pace he sets.

Why do we bring this up? Because Pettis really doesn’t do so well against relentless, high output fighters. Max Holloway and Dustin Poirier each dialed it up to the max and overwhelmed the former champ within three rounds. What’s gonna happen when Ferguson goes from zero to hundred and doesn’t let up? Because Ferguson’s money line to win is really expensive for a single bet, take this UFC prop bet at BookMaker.eu. 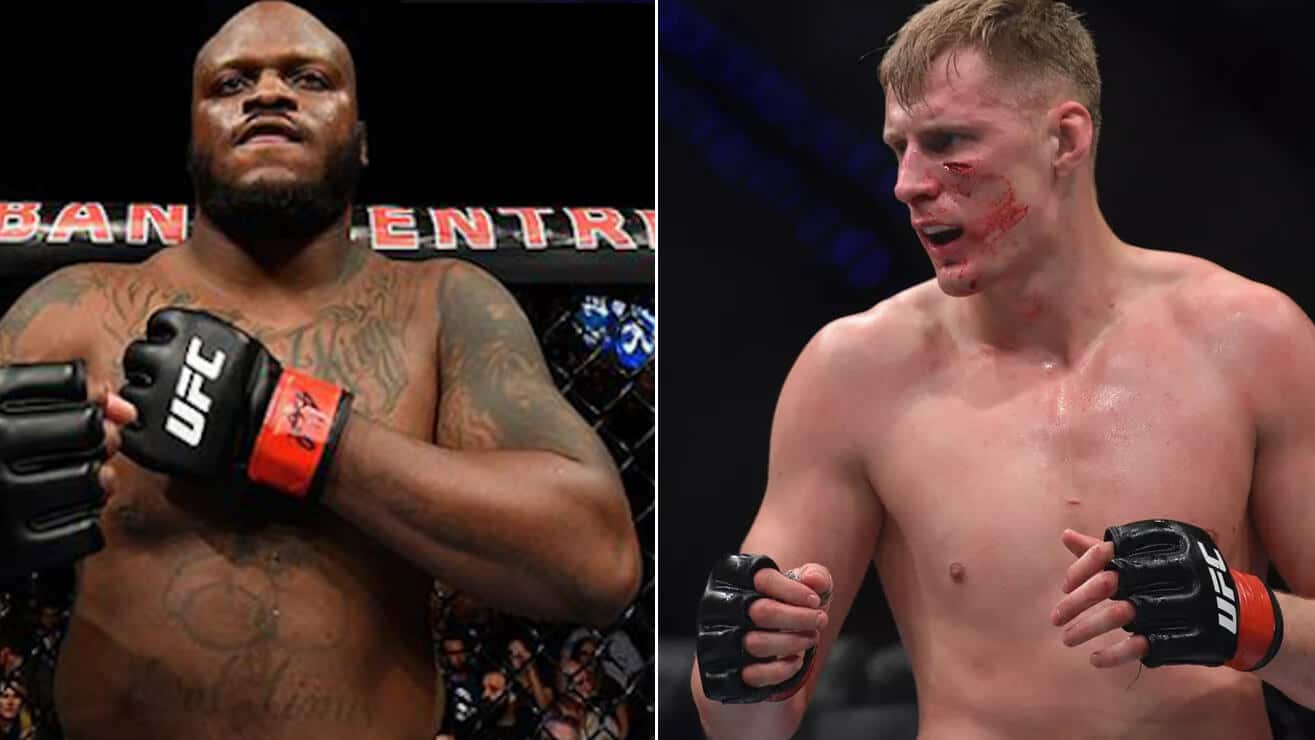 We can’t explain The Black Beast. A big man with zero cardio and a one-dimensional headhunting style really shouldn’t be the No. 2 contender in the UFC. But here we are, thanks to Lewis’ sledgehammer punches and ridiculous grit. An 85% KO ratio don’t lie. In the other corner is Alexander Volkov, a 6’7” kickboxer with 20 KOs in 30 career victories.

On paper, this one should end early. But at this price, we’re willing to take a small chance that this fight goes the distance. Volkov is a high-volume striker, but two of his three UFC knockouts came late into the fight. Lewis hasn’t had a first-round knockout since 2016. Now consider that The Black Beast can take a ridiculous amount of punishment, and the athletic Volkov can evade the incoming haymakers. This could very well go to the cards. 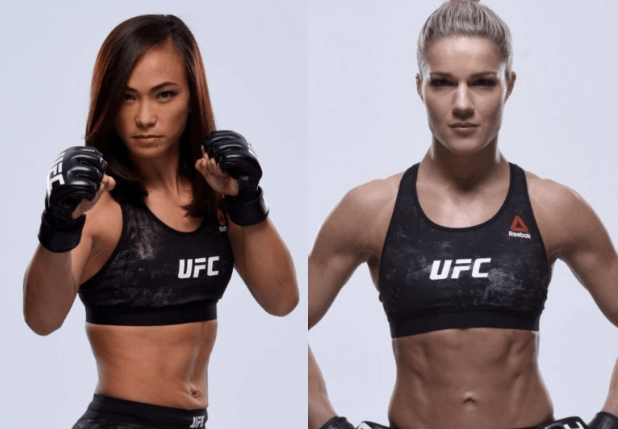 It’s hard not to feel bad for “The Karate Hottie” – she’s natural atomweight who always has to fight bigger girls at strawweight. For that reason, she always seems to be the underdog – though her scrappiness keeps it competitive. While Waterson found early success against midtier 115-pounders, she’s struggled moving up the ladder, losing to Rose Namajunas and Tecia Torres.

Herrig will be the larger fighter here, and size again will be the main factor. While it should be close, Lil’ Bulldog’s clinch work and opportune wrestling gives here the edge over Waterson. The 34-year old also has excellent awareness of whether she’s losing or winning a fight, making sure to adjust as needed. 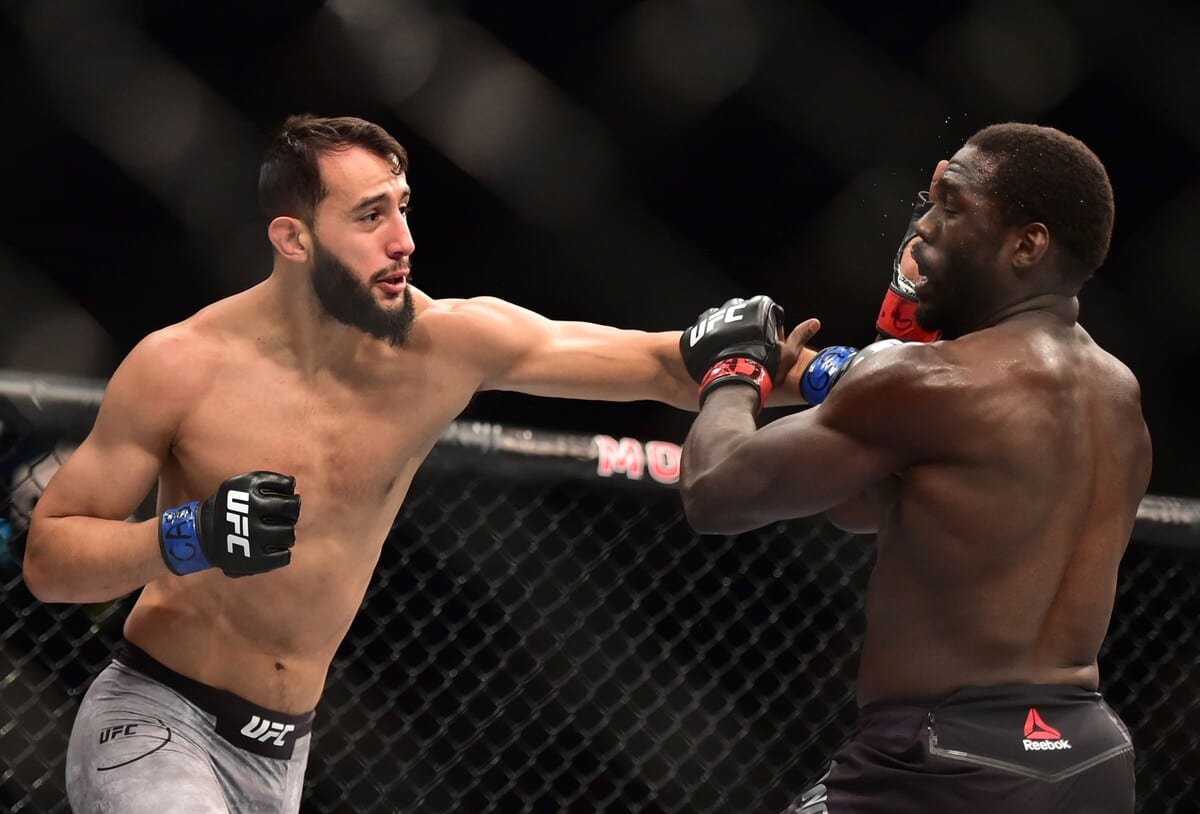 Fun facts: Dominick Reyes is a former defensive back who tried out for the Raiders, Chargers and Redskins. Ovince St. Preux played defensive lineman for the Tennessee Vols. Now they’ll try to tackle the problems the other brings to the octagon. Pun intended.

As for betting this fight, we’re torn. Reyes has been beasting, finishing all his UFC opponents in one round. But he’s jumping up to face a guy whose been a top-10 light heavyweight for years. It’s not like OSP is completely done. He might be a bit past his prime, but by no means is he in that vicious downward cycle yet.

But Reyes is younger in age, and far younger in terms of fight years. The 29-year old ridiculously explosive, and that’s the type of long, rangy athlete that OSP struggles against. The thing with OSP is that when fights start going south for him, they do so quickly. At some point he’s going to realize how much faster Reyes is, and it’s not going to end well.

Check out the latest UFC 229 betting odds as of today.