Home Latest News UFC 247 Odds – Is This the Fight to Bet Against the... 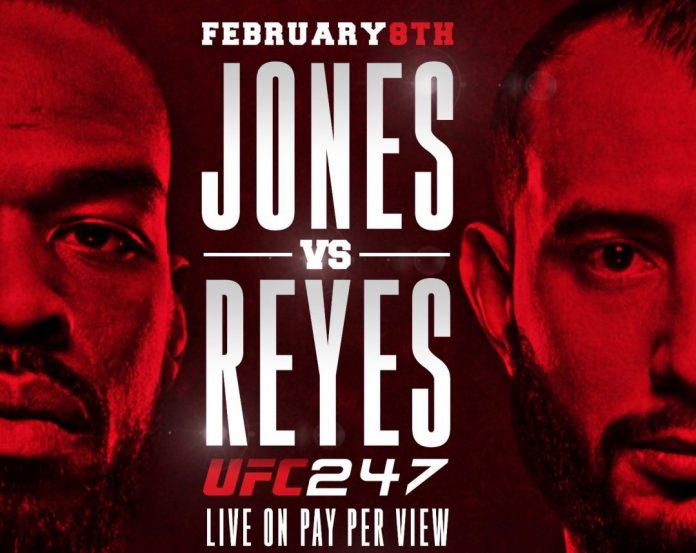 For the past decade, any light heavyweight hoping to achieve greatness has had to go through Jon Jones to get it. Like Thanos, Jones is inevitable. He has yet to be beaten in 26 fights, with a resume that includes the scalps of Hall of Famers like Daniel Cormier, Shogun Rua, Rampage Jackson and Lyoto Machida. He’s lapped his division and put his name at the top of any GOAT conversation.

This Saturday, it’s Dominic Reyes’ turn to try and solve the seemingly unsolvable riddle. In a weight class that struggles to find credible title challengers, “The Devastator” is as qualified as you can hope for: he’s undefeated, with solid wins over Volkan Oezdemir, OSP and Chris Weidman. He also passes the eye test as a tall, long athlete with legit knockout power. But the most important qualification is that he’s a top 5 fighter that hasn’t faced Jones yet.

The light heavyweight title bout headlines a good UFC 247 lineup. In the co-main, Shevchenko continues her Jones impression of completely dominating the playing field in a flyweight title defense against Katlyn Chookagian. If Dana White has trouble finding credible contenders to face Jones, matching up “Bullet” must be an absolute nightmare – she appears to be the only elite fighter in a thin, newly formed division.

There is one fighter on the card that figures to get a louder reception than either champion: Derrick Lewis. The Houston native has evolved into a fan favorite, and he’ll be fighting in his hometown. Texans love Texans, and “The Black Beast” is about as Lone Star State as it gets.

The UFC odds at BookMaker.eu are showing some lopsided odds for the main and co-main, but let’s see break down your best betting options. The online sportsbook also offers live UFC betting, with real-time line updates on every fight.

When they met face-to-face! ?

What are your expectations for fight week!? #UFC247 pic.twitter.com/E3APvpsaOi

Reyes has done his part to get under Jones’ skin, but it really doesn’t take much to do so. Whether he’s trying to get an emotional edge over his opponent or genuinely doesn’t like him, Reyes’ antics probably don’t matter: the talent gap seems too far for Reyes to bridge.

Jones is a more dynamic striker. He’s easily on another planet when it comes to wrestling. Seriously, what are the avenues to victory for Reyes? He’s outwrestled elite wrestlers and outstruck top-level strikers. Reyes is neither. The chance that he lands a knockout blow is there, but Bones has never even been knocked down due to strikes. If Reyes barely scraped by Volkan Oezdemir, what do you think Bones is gonna do?

There is the argument that Bones actually looked beatable in his last matchup against Thiago Santos, that maybe it’s a sign that the GOAT is finally on the decline. Even if that was true, he’d have to fall off a cliff to lose to a guy with so much less experience and skill. Take Jones to win in the online sportsbook, and parlay it with another bet to boost your payout.

Consider: Jones to win by submission

Reyes is a good fighter, but he hasn’t been tested by an elite grappler yet – a blown up Chris Weidman doesn’t count. Even if he is solid in that department, Bones is both a takedown ace and a submission wizard. There’s a great chance that he locks up something that Reyes doesn’t see coming.

If the main event is a mismatch, this fight looks like an absolute cakewalk. Chookagian might be the number one contender, but nothing in her past fights suggest she has the tools to seize the belt. Her low volume, high output style is effective against the many swarmers that populate the women’s divisions, but the lack of athleticism puts a hard cap on her ceiling.

This is a stay-busy fight for the champ and it should be treated like one. Shevchenko is getting the type of odds that we saw for fighters like Demetrious Johnson, Cris Cyborg and Ronda Rousey when they seemed unbeatable. Like those fighters, Bullet also benefits from fighting in a shallow division that’s still trying to find its footing. Betting the money line won’t do much for you, but it’s a bankable play that you can parlay.

Bet Big: Shevchenko to win inside the distance +145

This victory bet returns a much better value, though there is some risk here. Shevchenko is a naturally conservative fighter, but she’s found the killer instinct to alternate between finishes and decisions for the past four fights. If she pushes herself, a stoppage opportunity should be there for the champ. 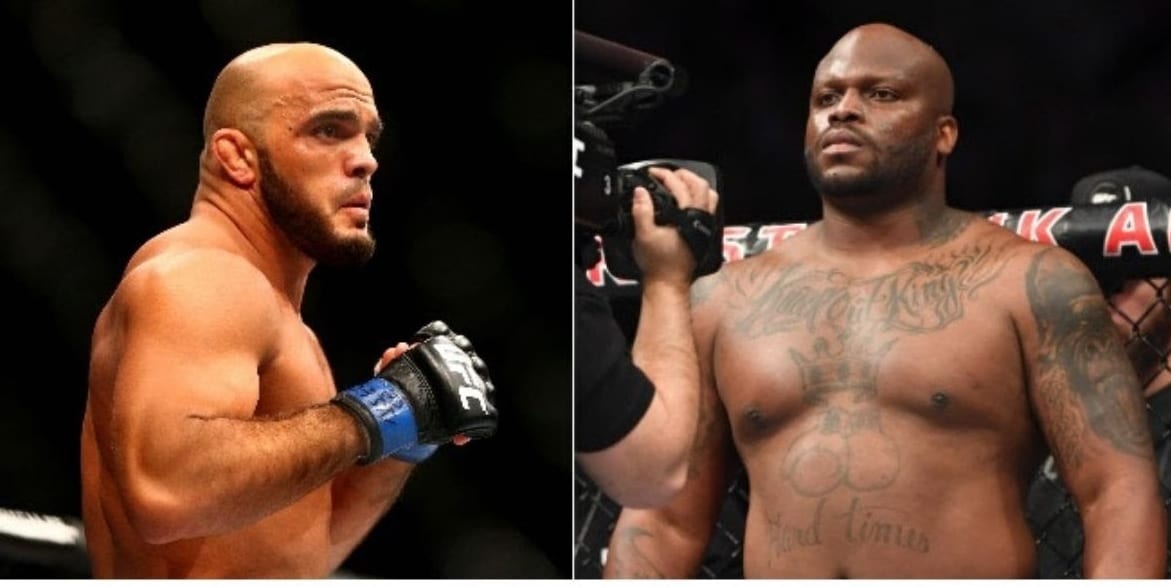 It looks like the UFC is trying to give the hometown fans something to cheer for with this pairing. How else do you explain why Latifi – who has little name value and a forgettable resume – was matched with a former title challenger in his heavyweight debut. Lewis is probably drooling at the thought of facing the 5’8” Swede, and will be plenty fired up to get a knockout in front of friends and family.