Some UFC fight cards are easier to get excited about than others. This Saturday’s offering in Houston is a great example of this.

Also on the card is blue chip strawweight prospect Alexa Grasso, light heavyweight contender Ovince St. Preux, and strawweight Jessica Andrade, who has been wrecking opponents since dropping from bantamweight.

No hype job needed here – this is an awesome card. Now let’s talk some common sense betting tips to guide your UFC betting picks. All UFC odds courtesy of BookMaker.eu, where you can bet on fights all year.

The Korean Zombie has to shake off more than two years of ring rust. Not for injury, but because he was serving a mandatory stint in the South Korean army. One has to wonder how much actual training he could do during that time.

However, you can’t deny the fact that this bout is one of the must-watch MMA fights in winter 2017. 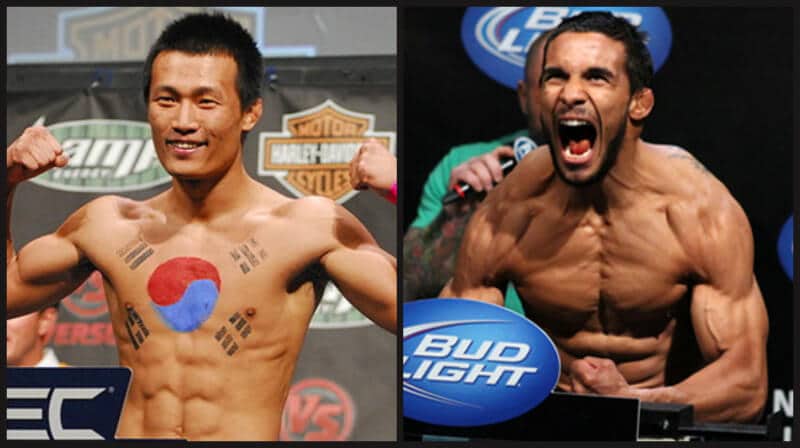 But you must consider the featherweight division has gone through serious evolution during his time away. When Jung left, Jose Aldo was still an untouchable champion, Max Holloway was just a kid with big ambition, Frankie Edgar was still a lightweight and Conor McGregor had only fought once for the UFC.

Even if Zombie is still the same dynamic fighter that surged to a title shot, he’s never faced a strong wrestler like Bermudez. In fact, “The Menace” is a powerful dude who can do it all – and he backs it up with power. There’s just too many questions surrounding Jung to have much faith in him.

Grasso Is a UFC Rising Star

Herrig is another stepping stone fight for Grasso, who cruised to a win in her UFC debut against Heather Jo Clark. The UFC’s desire to make inroads with the Mexican market is no secret, and an attractive young star like Grasso could be a golden goose for the new brass.

They’re taking no chances here and making sure she gets scraps that give her every opportunity to look good. 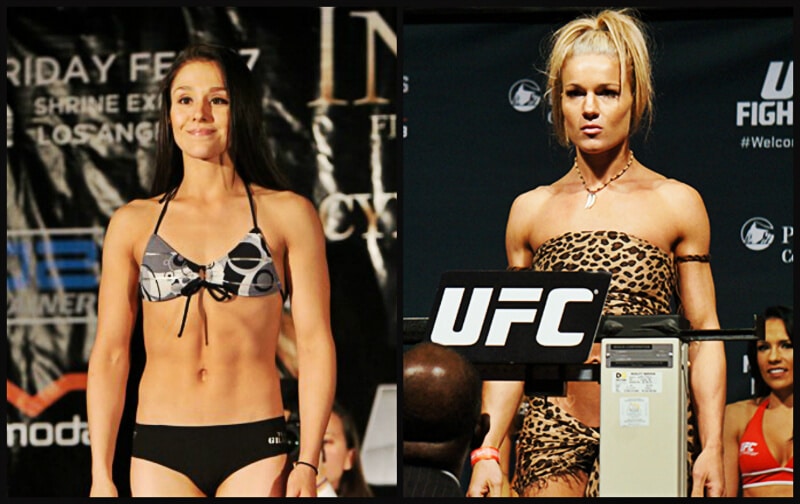 Grasso is a star in waiting, and at 23 she’s already one of the best pure strikers in the division. Herrig is just a slightly better version of Clark. While “Lil’ Bulldog” has got decent Muay Thai and a solid clinch game, she is not particularly athletic, doesn’t hit hard and has holes in her defense. She is outmatched physically and technically by Grasso, who should have an easy night.

The UFC needs Ovince St. Preux to stay relevant, as the light heavyweight division is rapidly thinning in terms of talent and viable contenders. We can overlook OSP’s recent 1-3 record, as all those losses have come against top guys. But he desperately needs to get back in the win column so he doesn’t lose credibility as a high-level fighter.

Here’s the thing: OSP’s original opponent, Jan Blachowicz, was already a softball lob for the former title challenger. Blachowicz got injured, so they called on an unknown Volkan Oezdemir to take his place on short notice. Even with a full training camp, Oezdemir isn’t in the same class. Parlay OSP to win with Grasso for a decent UFC betting payout.

Hill is Getting Flattened

Hill is a fighter that was cut from the UFC, and is coming back as a last-minute opponent after an injury forced Maryna Moroz out of a matchup against Jessica Andrade. Though she went on a tear in Invicta – going 4-0 and capturing the title – Hill is about to get flattened. 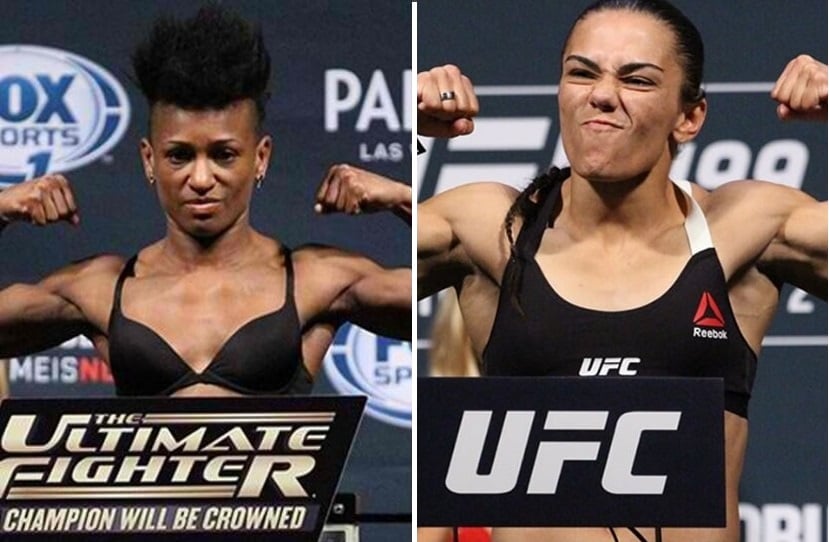 Even competing as a blown-up bantamweight, Andrade was a fierce striker with explosive power. Now fighting in a weight class 20 pounds lighter, Andrade has retained that savage power and has been obliterating girls ever since.

If “Bate Estaca” can tear up Jessica Penne and powerslam the hell out of JoJo Calderwood, she can definitely crush Hill’s soul.

Check out the latest fight odds on UFC Fight Night 104 on our MMA odds page.

For more UFC news, check out We Need to Talk About Cody Garbrandt vs TJ Dillashaw