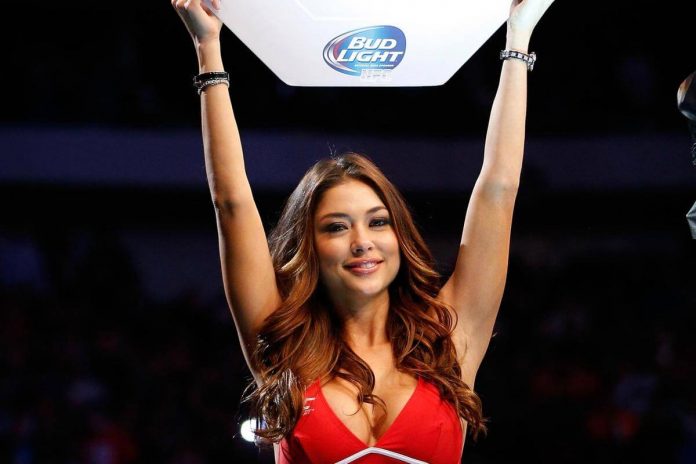 The UFC’s trip to Hamburg, Germany this Sunday gives stateside fans a rare Sunday afternoon fight card. Admittedly, a few last-minute changes have somewhat sapped what was originally a very strong card – but there are still some solid scraps to be had.

In the main event, Shogun Rua will fight Anthony Smith instead of Volkan Oezdemir. The Swedish contender was moved into a bout with No. 1 contender Alexander Gustafsson at UFC 227. To be honest, this is probably a “fairer” fight for the fading legend, but it’ll still be a tough one nonetheless. Smith is fighting immediately after retiring another former champion in Rashad Evans last month.

The crazy thing is that if Shogun wins his fourth straight fight, he’d actually could put himself in consideration for a title shot. For a guy that looked all but done a few years ago, that’s impressive.

The co-main should’ve been a matchup of top 5 light heavyweights with Glover Teixeira and Ilir Latifi, but the latter fell out due to an injury. Taking his place is Corey Anderson, a winner of The Ultimate Fighter and a fighter who has all the tools but none of the consistency. Glover has a lot to lose against a fighter that’s ranked so far below him, while Anderson could pick up by far the biggest win of his career.

We’ve also got the debut of WSOF vet Abu Azaitar, who is 13-1-1 as a pro and a welcome addition to the middleweight division. The German-Moroccan meets Vitor Miranda, who could be fighting for his job. Rounding out the main card is a heavyweight tilt between Stefan Struve and Marcin Tybura, a lightweight prospect bout between Marc Diakiese and Nasrat Haqparast, and a crackerjack welterweight matchup featuring Danny Roberts and Alan Jouban.

Let’s take a look at the UFC odds at BookMaker.eu and go over your best betting options.

Don’t let Shogun’s three-fight win streak fool you. While his mini-resurgence has been nice, the reality is that this is a fading legend with too many miles on his body. His gas tank is shot, the chin is cracked and the physical savagery that made him such a monster in Pride has disappeared. Shogun can still hit hard, but these days he wins by making fights ugly and gutting out decisions. 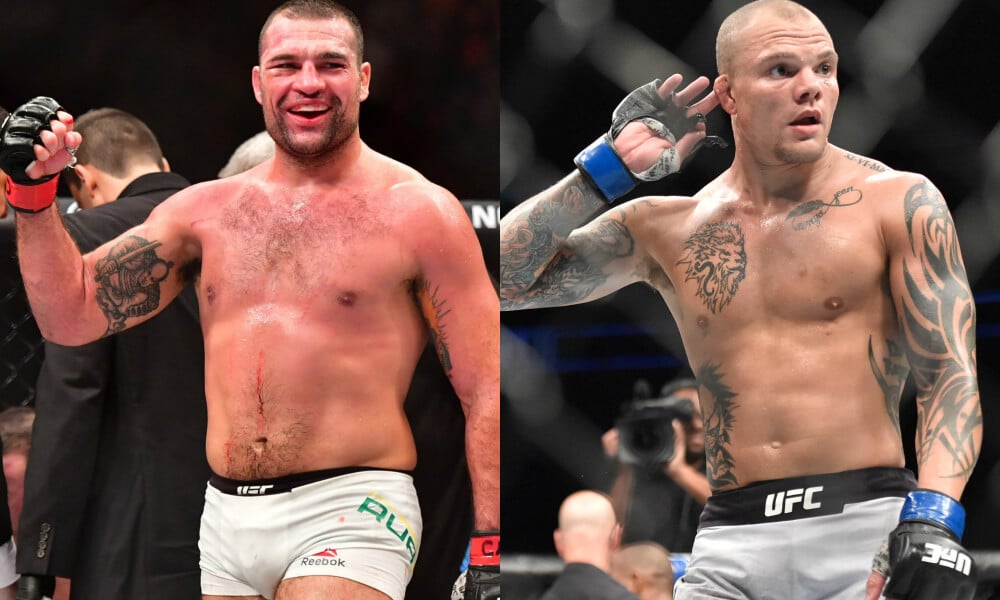 The 36-year old Brazilian is going to have a rough go of it against an ultra-aggressive Anthony Smith. A Thai kickboxer who will have a four-inch height advantage, “Lionheart’s” youth and dynamic arsenal is just too much for an aging lion like Shogun. Even if he gets taken down – and solid wrestlers have found success against him in the past – Smith’s activity will quickly drain Rua’s gas tank.

Our pick: Smith inside the distance -150

That Smith is such a big favorite on short notice says a lot. His price to win is somewhat expensive as a straight play, so we’re going with Lionheart inside the distance. Shogun’s been finished in his last three losses, and he’s just too vulnerable when he inevitably tires.

Anderson asked for this fight, but he might regret it this Sunday. The problem with Anderson is that everybody expected him to become a top-10 fighter sooner than later, but he can’t seem to level up his game. An excellent young athlete with a solid wrestling base, Anderson has the tools, but has serious lapses in judgement which has cost him against every upper-tier opponent he’s faced.

Now he’s got to step up against the division’s best gatekeeper. Teixeira has got killshot power in each of his hands and is a BJJ black belt. But his most underrated skill is wrestling. While it’s unlikely that he’ll be able to take down and control the quicker Anderson, Glover’s defensive grappling should keep the fight on the feet – forcing Anderson into an uncomfortable striking match.

We know the price isn’t sexy, so given the fact that Anderson is fighting on short notice against a clearly more talented opponent, use this as a parlay booster.

The best way to beat Struve is to walk him down and plant a knuckleball on his glass chin. You’ve got to have a hard head and excellent striking to do so – Struve is no slouch in any area of MMA. Good wrestlers can take down the narrow “Skyscraper”, but those long limbs make him a tricky submission player.

Fortunately for Struve, Tybura isn’t a heavyweight bomber like Mark Hunt, nor is he Cain Velasquez when it comes to wrestling. He’s a skilled grappler that does his best work on top, but struggles getting it to that position. The guy basically drags fights to the mat without any technique. Maybe that works against Struve?

Though Struve’s a bit chinny, he’s developed into a better kickboxer over the years. He should have the edge in the striking ranges against Tybura, who only uses his strikes as a mean to get into the clinch. Tybura’s sloppy takedown attempts will work against him here, letting Struve come out with a win.

If there was a prop bet for Fight of the Night, this would be a solid underdog pick. Diakiese is an explosive kickboxer while Haqparast is a knockout artist with a 100% KO rate. Both are under the age of 25. The hype train on Diakiese was chugging along until he ran into bad matchups and crafty vets in Drakkar Klose and Dan Hooker – now he takes a step back to build up his confidence again.

Haqparast is a new member of Rafael Cordeiro’s Kings MMA, so we expect his striking to improve. He’s just not ready to thump an awesome counter-striker like Diakiese – nor does he have the clinch game to stifle his offense like Klose did. Don’t be surprised if Haqparast is desperately winging that overhand left after some time.

This is a bounce-back fight for Diakiese, and it’s priced accordingly. If you’re not loving the money line and are down to take a bigger risk, we suggest taking that the fight goes to decision. For all his striking acumen, Diakiese isn’t a consistent knockout artist, and Haqparast will likely play it conservatively against a counterstriker.