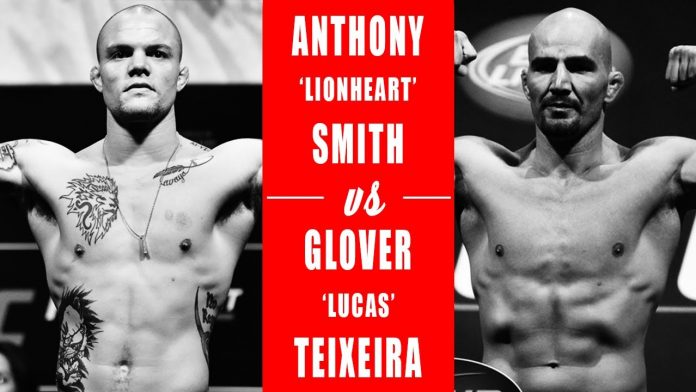 Anthony Smith’s unlikely run at the light heavyweight title didn’t end so great – like everyone else, he failed to dethrone Jon Jones. Despite not getting much offense going, Lionheart did hang tough for five rounds, and got massive respect for not calling quits over an illegal shot.

It was Smith’s followup performance that ended up being his biggest career victory – a submission win over Alexander Gustafsson in June 2019. Prior to that, Smith had never beaten a legitimate top fighter, counting on wins over a fluky Oezdemir and aging guys in Shogun Rua and Rashad Evans to get his title shot. For years, Gustafsson has been a top 3 light heavyweight. Beating him cements Smith’s status as a top contender.

This Wednesday, Smith meets veteran Glover Teixeira in a Fight Night main event. At 40 years old, the Brazilian is aging pretty damn gracefully, winning three straight against solid competition coming into the matchup. Though he’s at an age where every loss is going to trigger retirement whispers, Glover has yet to go on the type of losing streak that suggests he’s done.

The stakes are clear for both men: winner stays a big deal at 205, even though a title shot isn’t in the picture. Online oddsmakers opened with Smith as a clear favorite, but let’s break down the UFC odds at BookMaker.eu and go over your best betting options.

Teixeira’s ability to keep grinding out wins is overlooked: there aren’t many guys at 205 still competing at a top 10 level. While he came up as a fearsome boxer with one-shot KO power, Glover deserves credit for adjusting his game through a gradual physical decline. He’s extremely well-rounded, which lets him outstrike ordinary strikers and out-wrestle poor grapplers.

Smith is a lethal finisher who has about as many submission wins as knockouts. On the feet, he’s a dynamic Muay Thai stylist that attacks with all eight points. On the mat, he’s an opportunistic submission artist that makes great use of his long limbs. Where Smith falls behind is wrestling – he can be taken down and controlled, and he doesn’t have the takedowns to impose his jiu-jitsu. 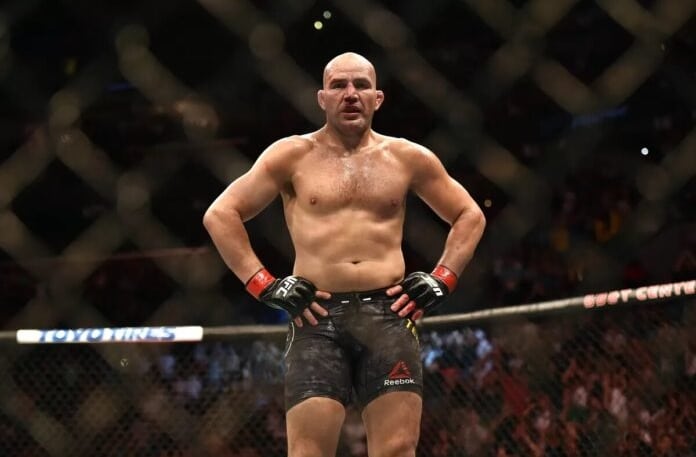 We’ve got to talk about age. Teixeira has a ton of skill and experience, but he tends to struggle against powerful, fast-twitch athletes. Smith isn’t super explosive, but he’s a solid athlete for his size. Though he’s got more pro fights than Teixeira, Smith is still nearly 10 years younger with less miles on his body.

Smith’s win over Gustafsson is the proof we needed that he’s truly found his groove at 205. When you factor in his physical ability with recent performances, it’s clear that his ceiling is higher than Glover’s. Remember, this is a five round fight, and Smith is easily more physically equipped to go 25 hard minutes. 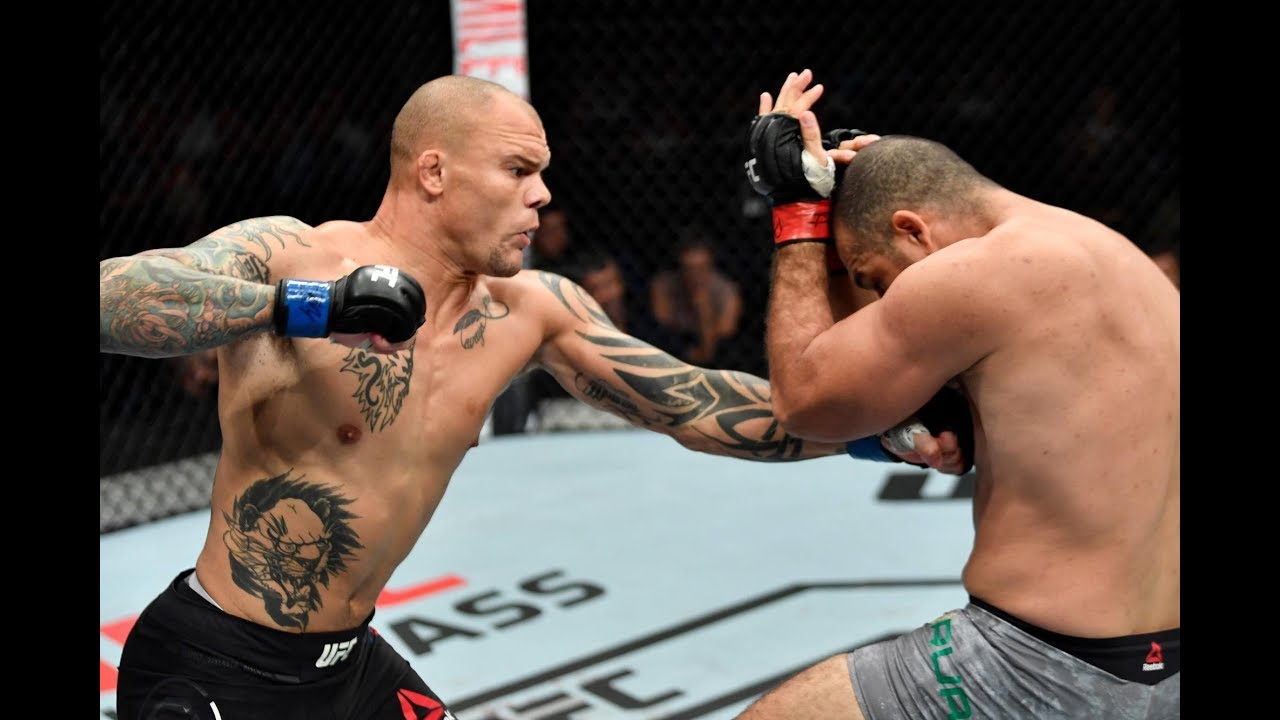 Expect Smith to use his size and reach to rack up the points, utilize a solid sprawl against Glover’s takedowns, and walk away with a win. This is a solid price to play as a straight bet, but we’d also consider Smith to win by TKO as well.

We see this as the hedge play. Teixeira has found great success recently in dragging dudes to the ground and controlling them. There’s a chance that happens here, especially since Smith’s wrestling defense is probably the area where he’s most vulnerable. Our suggestion would be to keep an eye on the live UFC betting odds. If Teixeira starts hitting his takedowns we’d hammer his money line.