Real talk: this Saturday’s Fight Night card might be the weakest card…ever. I’ve been following this sport for a long time now, and can’t ever remember looking at a Fight Night and being so underwhelmed.

The main event between Jessica Eye and Cynthia Calvillo technically features a No. 1 contender against solid prospect, but the UFC could have snuck that onto the prelims of a slightly stronger card and nobody would have noticed. Dont @ me – you’ll be hard-pressed to find anyone in MMA Reddit that’s really stoked about this matchup.

Eye is one fight removed a title fight against Valentina Shevchenko where she was hopelessly outclassed and finished in just six minutes. “Evil” has since rebounded with a win over Viviane Araujo, and you can expect her to settle into a gatekeeper role for the foreseeable future. The best stretch of her career was a three-fight winning streak to earn the title shot, but those victories came against Kalindra Faria, Jessy-Rose Clark and Katlyn Chookagian. That just goes to show you how thin the UFC’s newest division is.

Calvillo was an interesting prospect at strawweight, and obviously the hope is that she becomes somebody that might actually give Shevchenko some trouble in the future. But she’s still got a long ways to go, as Calvillo failed to gain much traction in a loaded division. While Calvillo earned solid wins over Pearl Gonzalez and JoJo Calderwood, she was outgrappled by Carla Esparza and could only manage a draw against Marina Rodriguez in her last outing.

The other two fights of interest on this card is a featherweight scrap between Charles Jourdain and Andre Fili, and a middleweight tussle featuring Marvin Vettori and Karl Roberson. Any fight featuring Fili is gonna be fun, and Jourdain is a 24-year old prospect coming off a TKO win over the vaunted Doo Ho Choi. Vettori and Roberson have legit bad blood, stemming from a hotel altercation after Roberson had to withdraw from their previously scheduled matchup.

If you’re a sports bettor, it really doesn’t matter how strong a card is – it’s all about finding the best values. We’ve picked out a few plays we like, courtesy of the UFC odds at BookMaker.eu. But we also encourage you to check out the online sportsbook and see the UFC money lines, round totals, victory bets and prop bets as well. Live UFC betting is available during any of the fights as well.

Our Pick: Rounds over or fight goes to decision

This is kind of a copout pick, but it’s tough to lean on either fighter here. Eye is a strong wrestler with good athleticism, but she has never been particularly dominant – even against mid-tier fighters. Evil Eye isn’t gonna wow you, but she finds ways to win with toughness and IQ. 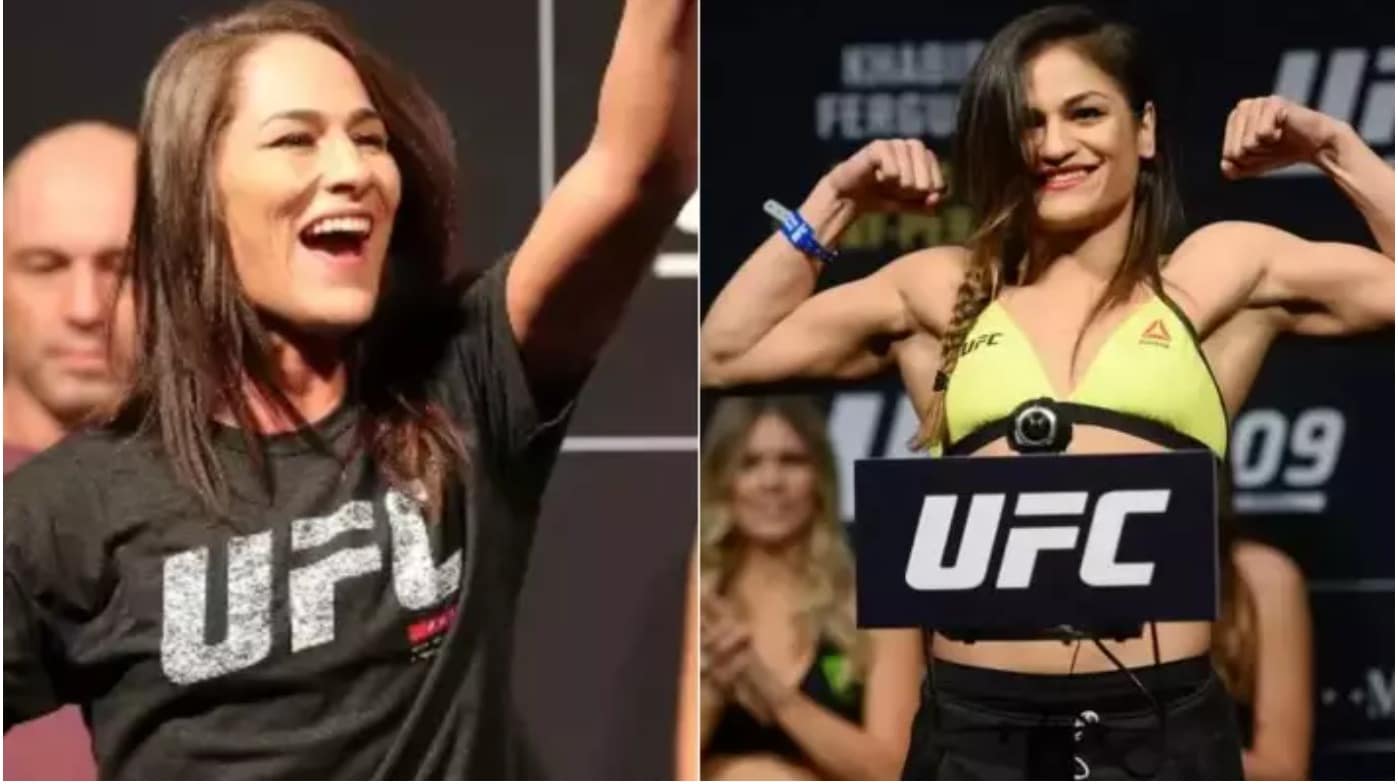 The question here is whether Calvillo can impose her grappling. Though she’s no longer with Team Alpha Male, the influences are still her: Calvillo is at her best in the scrambles and in the top ride. The hope is that her time with Team Tiger Muay Thai will improve her striking, but we wouldn’t expect huge leaps any time soon.

Instead of trying to pick a winner, we’ll just play it safe. In 15 pro wins, Eye has gone to the scorecards 11 times. Calvillo is slightly better at finding finishes, but she’s stepping up a weight class, which will make it tougher for her to get stoppages.

It’s about time Fili gets his due – one doesn’t get to 15 fights inside the octagon if they’re not pretty damn good. Credit to the 29-year old continually evolving while staying true to his nature. Originally, Fili was nothing more than a wild, fun brawler. These days, you can characterize him as unpredictable and willing to attack at all ranges and levels. 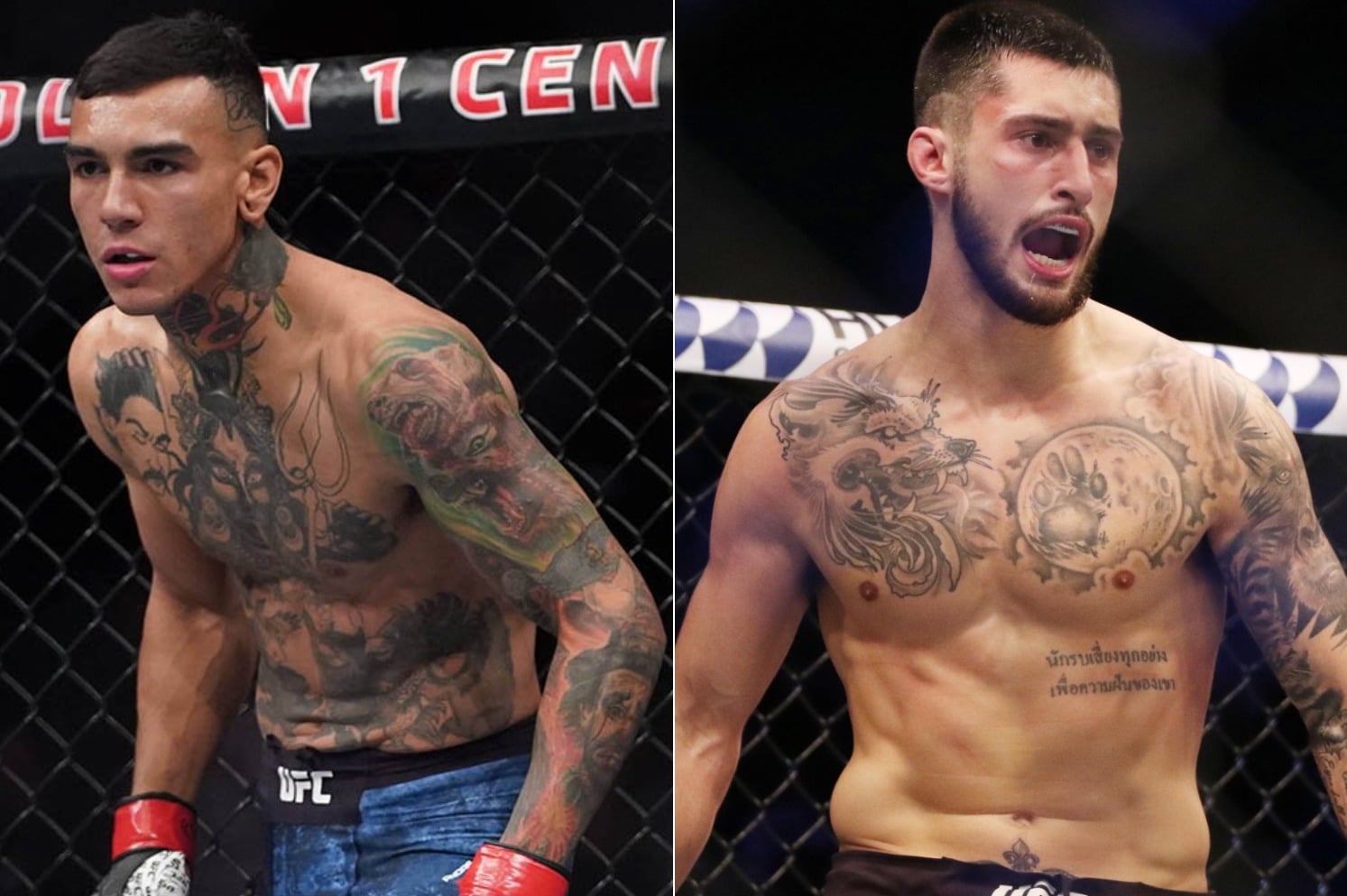 Jourdain caught some buzz in Canada’s MMA scene, but his UFC debut came on short notice in a higher weight class. We can’t fault him for losing to a bigger Desmond Green, and TKO’ing Doo Ho Choi in Korea as an underdog deserves serious props. The 24-year old is relentless in forcing opponents into trench wars. He’s got the tools to be a very good fighter, but Jourdain needs more time to develop a strong fighting identity.

It’s hard to bet against Fili’s experience. Jourdan’s win over Choi was nice, but Fili is a guy that’s been in a ton of wars and has handled himself nicely. Fili’s underrated wrestling is also a nice fallback, as he could tie up his opponent if things get hairy.

We’ve got to give the edge to Vettori here. His physicality makes him a nightmare matchup for Roberson, who is a pro kickboxer that needs space to operate. As expected, Roberson does well when given the chance to spar with strikers, but guys like Cezar Ferriera and Glover Teixeira exposed his weak grappling. 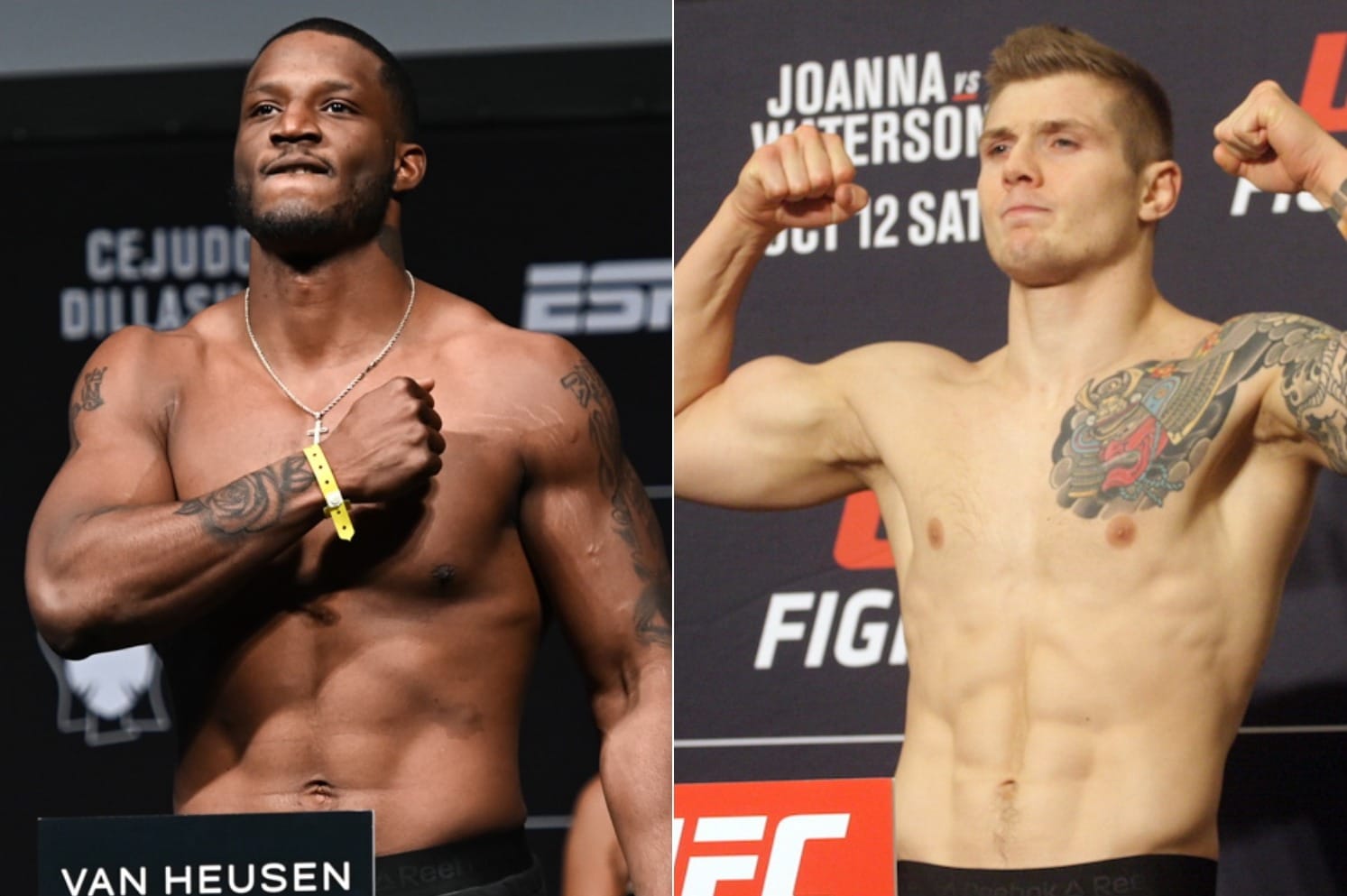 Vettori has made steady improvements to the point where he seamlessly blends power punching, clinchfighting and takedowns. The obvious avenue to victory is to stifle Roberson with grappling and close quarters combat, but he has the tools to win a kickboxing matchup as well. The current price isn’t great, but it’s not horrible either.