If you’re not familiar with Marvin Vettori, don’t feel bad – he’s not exactly a well-known fighter. The 27-year old is ranked No. 13 in the middleweight division, but he could vault up the ladder this weekend. Stepping in for injured contender Darren Till, Vettori meets No. 4 ranked Jack Hermansson in the main event of this Saturday’s Fight Night.

It’s not like Vettori doesn’t belong: the community is well aware that he gave Israel Adesanya an extremely tough fight while losing a split decision. Since then, “The Italian Dream” has ripped off wins over Cezar Ferreira, Andrew Sanchez and Karl Roberson. That’s not a murderer’s row, but it’s nothing to sneeze at either. In fact, Vettori was scheduled to face “Jacare” Souza and UFC 256 before he was shuffled into this Saturday’s main event.

Tough break for Hermansson. Coming off the biggest win of his career against Kelvin Gastelum, the Swede was looking to lock up a title shot with a win over a contender in Till. Instead, he gets a matchup against a dangerous opponent where a victory doesn’t move the needle much. A loss would pretty much boot him out of the top 5 entirely and could take a few years to recover from. It took an excellent 5-1 run in his past six with wins over Jacare Souza, David Branch and Gastelum to get here – his only blemish came against Jared Cannonier, and it’s aged well as The Killa Gorilla just fought in a title eliminator.

Even though it’s a main event that’s lacking in starpower, it’s a solid matchup with some real stakes. Let’s take a closer look at the UFC odds at BookMaker.eu and break down your best online betting options. 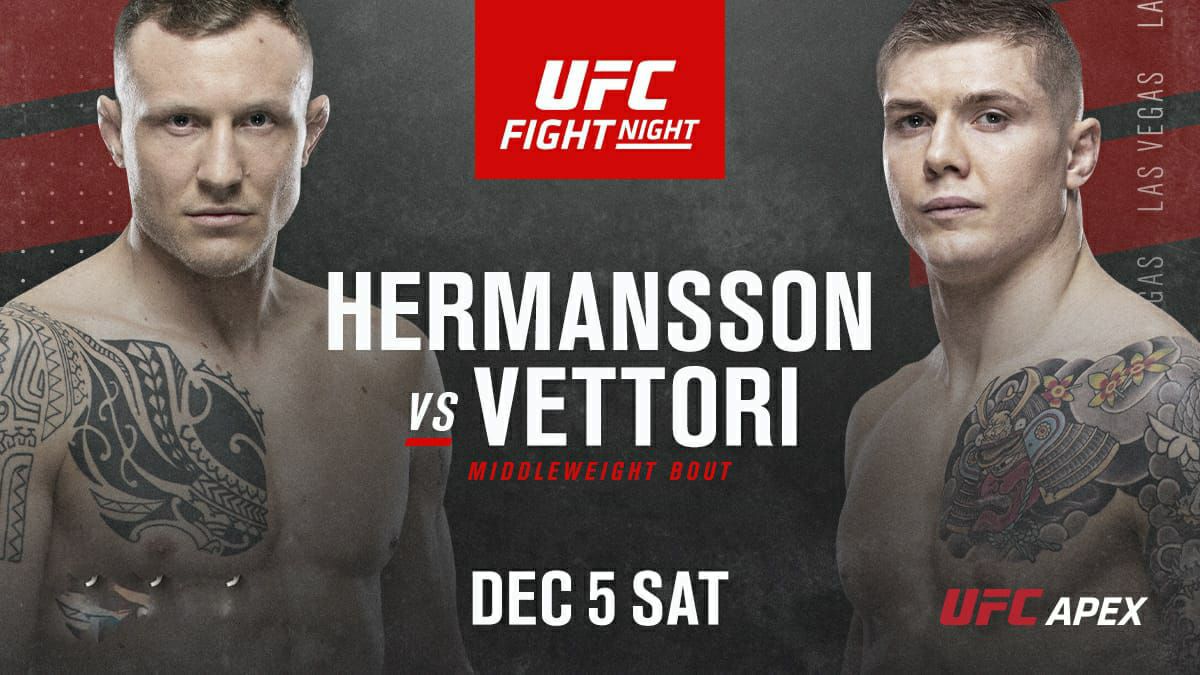 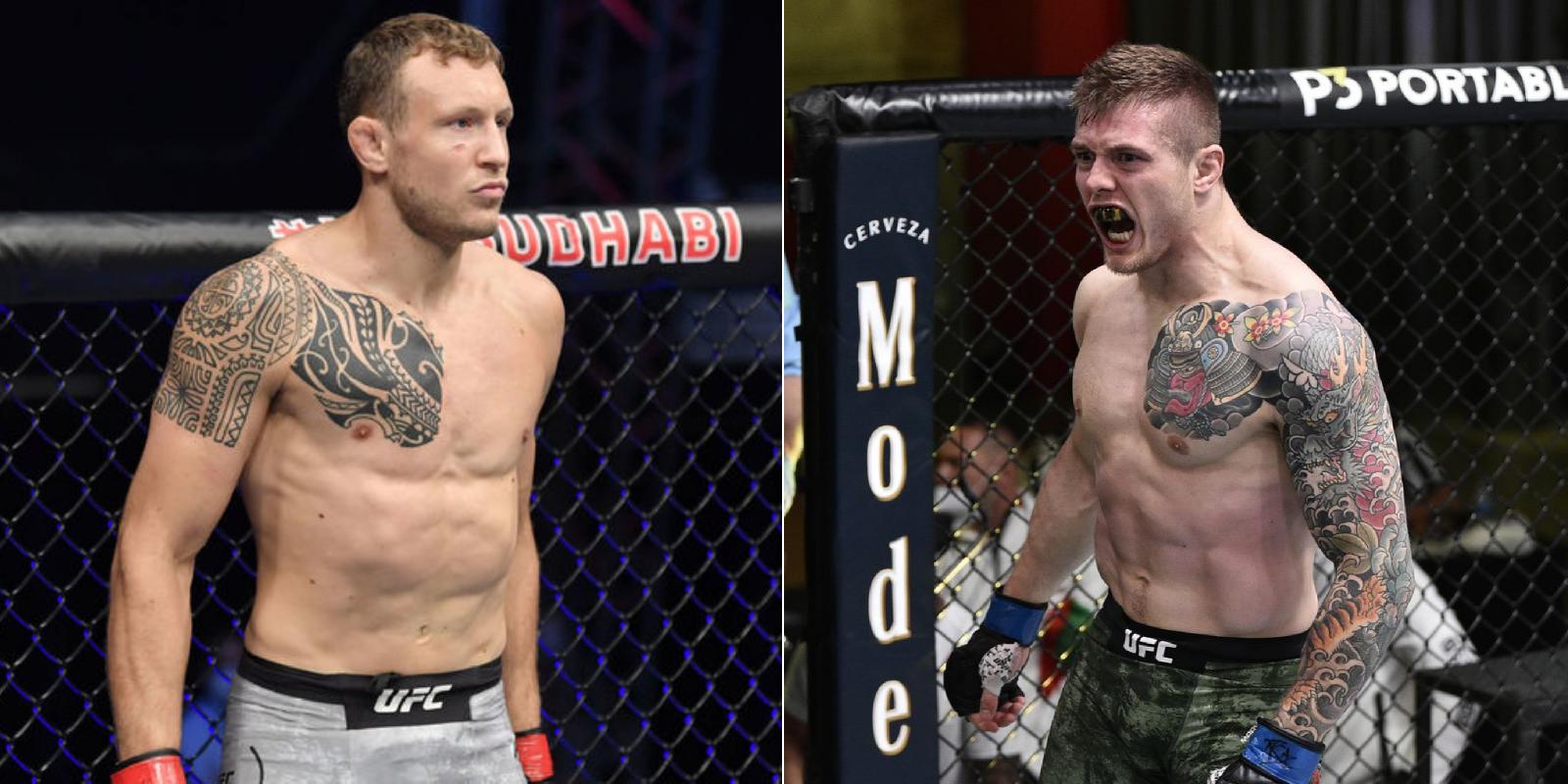 Hermansson is an experienced fighter that’s comfortable anywhere the fight goes. And credit where it’s due: the 32-year old has evolved nicely since joining the UFC, going from a herky-herky striker to a legitimately strong GNP specialist. Though Cannonier was too quick and explosive for him, Hermansson’s made improvements to his standup to the point where he outstruck a killshot hitter in Jacare.

Vettori is a powerhouse athlete – young, quick and strong. He’s got the youthful confidence of somebody who has never been stopped, and it manifests in the form of all-out aggression. As a 23-year old making his UFC debut in 2016, Vettori was raw, unrefined and far too reliant on his athleticism. SInce then, he’s evolved by leaps and bounds, finding a way to win by combining both high volume and solid wrestling.

It’s a bit surprising that the Italian opened as a favorite, but it also makes sense since Hermansson tends to struggle against quick dudes like Vettori. Hermansson won’t also be able to use his wrestling as a crutch, as Vettori is an excellent counterwrestler. This is a solid price on the Italian.

It’s too tough to guess whether this fight goes to the scorecards or not. Vettori has only finished two of his eight UFC opponents, but that number figures to rise as he keeps developing. Hermansson is actually a pretty solid finisher, but he’s not really a one-hitter quitter and has six submission wins in 21 career victories. If we were forced to pick, we’d guess that this doesn’t go the full 25 minutes, but the money line isn’t tempting enough to prompt a bet. Stay away.