This Saturday, one of MMA’s most collegiate wrestlers will meet one of its most accomplished Brazilian jiu-jitsu artists. We’re talking, of course, about a highly compelling main event between two-time NCAA wrestling champion Ben Askren and submission wizard Demian Maia, who has won every major BJJ tournament on the planet.

It’s the kind of matchup that MMA diehards drool about. On top of that, this is do-or-die for Askren. For a long time, “Funky” was lauded as the best wrestler outside of the UFC. After years of tormenting Dana White, he was finally signed to the big show – and the outspoken fighter immediately talked himself up as a future titleholder. We expected no less from him.

Then he was nearly decapitated by Robbie Lawler and escaped with a controversial stoppage win. He followed that up in the worst way possible: on the wrong end of the quickest knockout in UFC history, courtesy of Jorge Masvidal. Perfect record, gone. Hype, derailed. Now, he’s fighting just to stay relevant in a loaded division, against one of the best welterweight gatekeepers in the business. Back, meet wall.

In the co-main event, the enigmatic Michael Johnson returns to lightweight division. “The Menace” dipped down to featherweight after a 1-4 slide, but only managed a 2-2 records at 145 pounds. It’s time to accept him for who he is: a fighter with elite skills, but the inability to put them all together to consistently beat upper echelon competition. Still, while his 19-14 record isn’t pretty, the fact that he’s earned scraps against guys like Nate Diaz, Khabib Nurmagomedov and Justin Gaethje speaks for itself.

Hoping to spoil Johnson’s return is Scotland’s Stevie Ray. A loser of three of his past four, Ray presents a solid litmus test to see if Johnson still has big fights in him. This is a guy that doesn’t back down, and like Johnson, always puts on a show.

Let’s take a look at the UFC odds at BookMaker.eu and break down your best betting options for the two top fights of the night. Live UFC betting at the online sportsbook lets you make wagers during the fight, with real-time live updates. 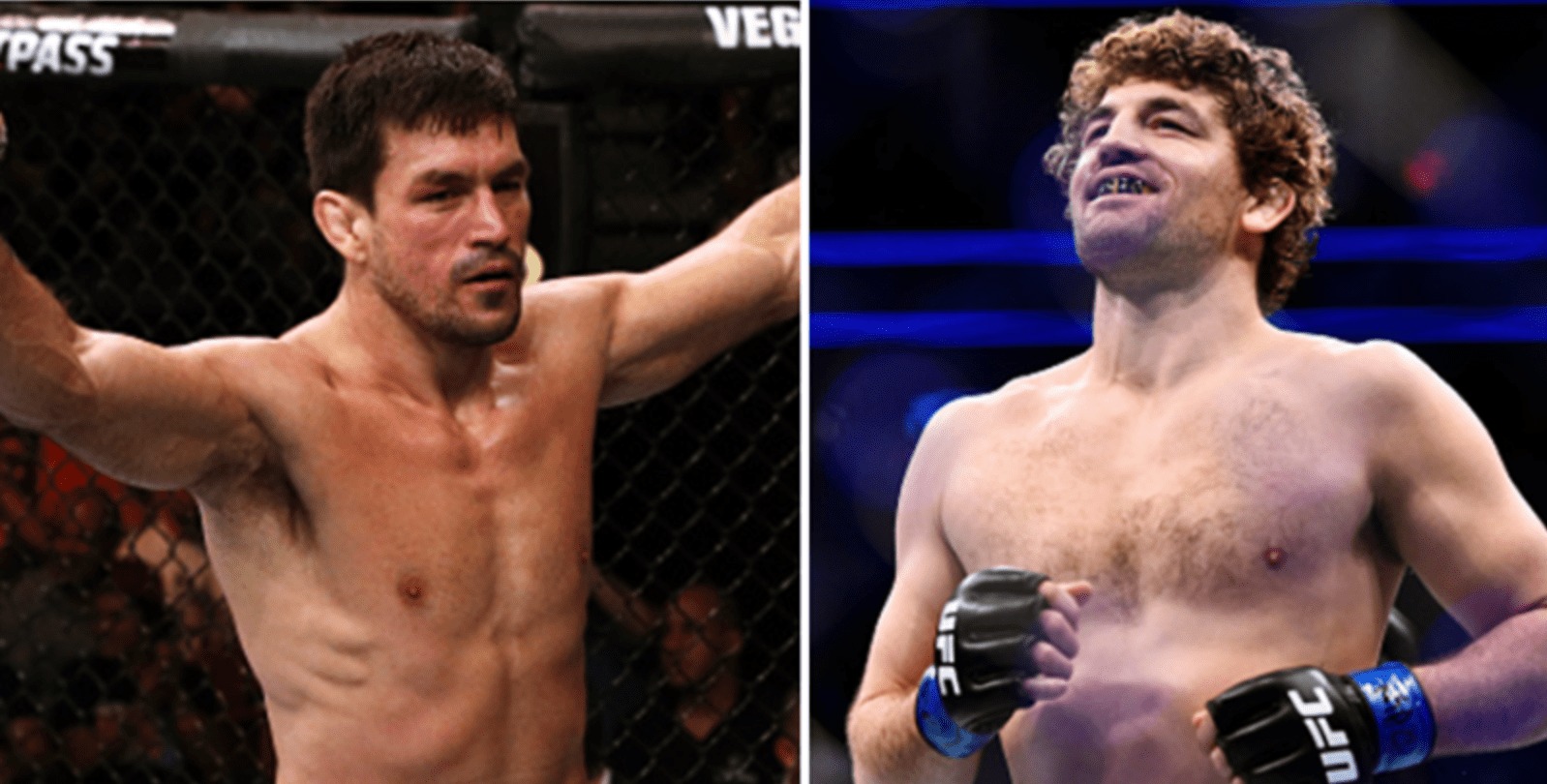 There’s a very real chance that this winds up being a striking match – good grapplers tend to cancel each other out. That would be awkward. Literally, because both dudes are seriously uncomfortable when they’re forced to kickbox.

But since both guys are hardwired for takedowns, we have to fade Maia here: he just does not fare well against good wrestlers. In three straight losses to Tyron Woodley, Colby Covington and Kamaru Usman, he ended up hopelessly shooting for single legs over and over again. Maia is so reliant that being able to grind opponents down that he looks lost when he’s unable to drag them to the mat.

Spoiler alert: Maia won’t be able to take Askren down. And given that “Funky” is the younger, fresher fighter who should have at least a slight advantage in the standup, this is his fight to lose.

You can boost your payout by picking this prop. Maia was able to go the distance under serious fire from the three contenders he lost to, and Askren is less of a finishing threat. 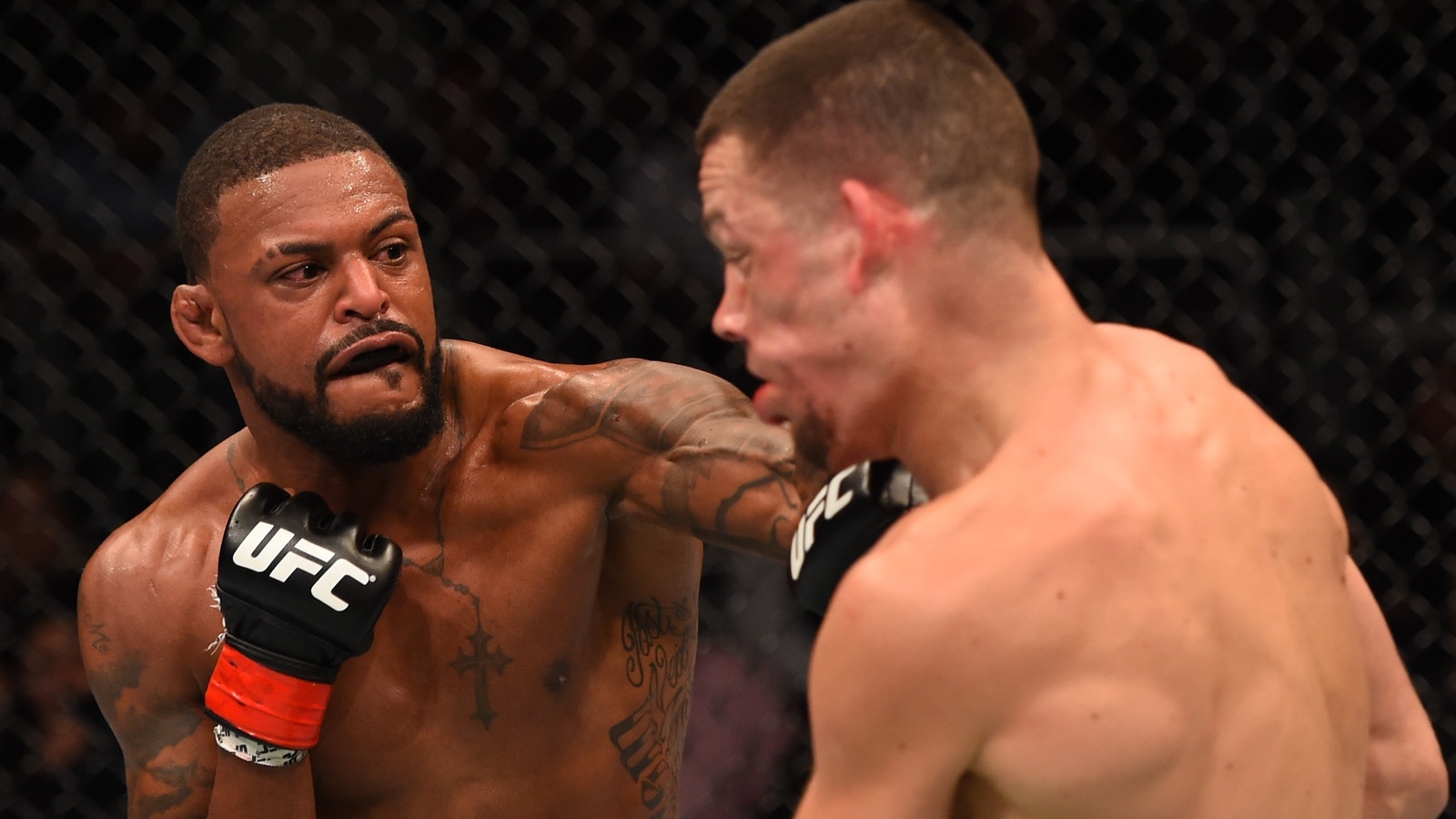 Johnson’s habit of winning the fight until he loses might rear its ugly head here. It’s a definite possibility any time he steps into the cage. But he really only loses to guys that have some set of elite skills. Examples: Nate Diaz’s endless cardio and ability to absorb damage. Darren Elkins is another survivor with a brutal submission grappler. Josh Emmett’s killshot power ended things early.

Ray is a tough guy and a solid fighter, but he really doesn’t have any of the traits to overcome Johnson’s physical tools. This is a guy that has wins over Edson Barboza, Dustin Poirier and Tony freakin’ Ferguson – and he’s still only 33.

While The Menace has some killshot ability, the reality is that he finishes only about half of his fights. He’s extremely vulnerable against good grapplers, but Ray won’t be able to penetrate his takedown defense. On the flip side, it’s been nearly five years since Ray has earned a stoppage. This is going to the cards.