It’s been a very profitable first two months of the season. My plays went 3-0 ATS last week, and I am on a tear after going 8-1 ATS over the last three weeks. The bankroll is bulging at this point, so let me brush some dirt off my shoulder before I get into this week’s college football betting picks.

Fresno State overcame a poor performance from field goal kicker Cesar Silva to hammer UNLV 56-27 on Friday night. I was a little on edge after Silva missed his third field goal of the night, but the Rebels turned the ball over five times to help the Bulldogs easily cover the college football betting odds. Navy completely suffocated South Florida in a 35-3 win, and the Midshipmen ran for over 400 yards on the Bulls to move to 5-1. My final win of the week was the only close one of the bunch with New Mexico covering 19.5 points in a 23-10 loss to Wyoming. 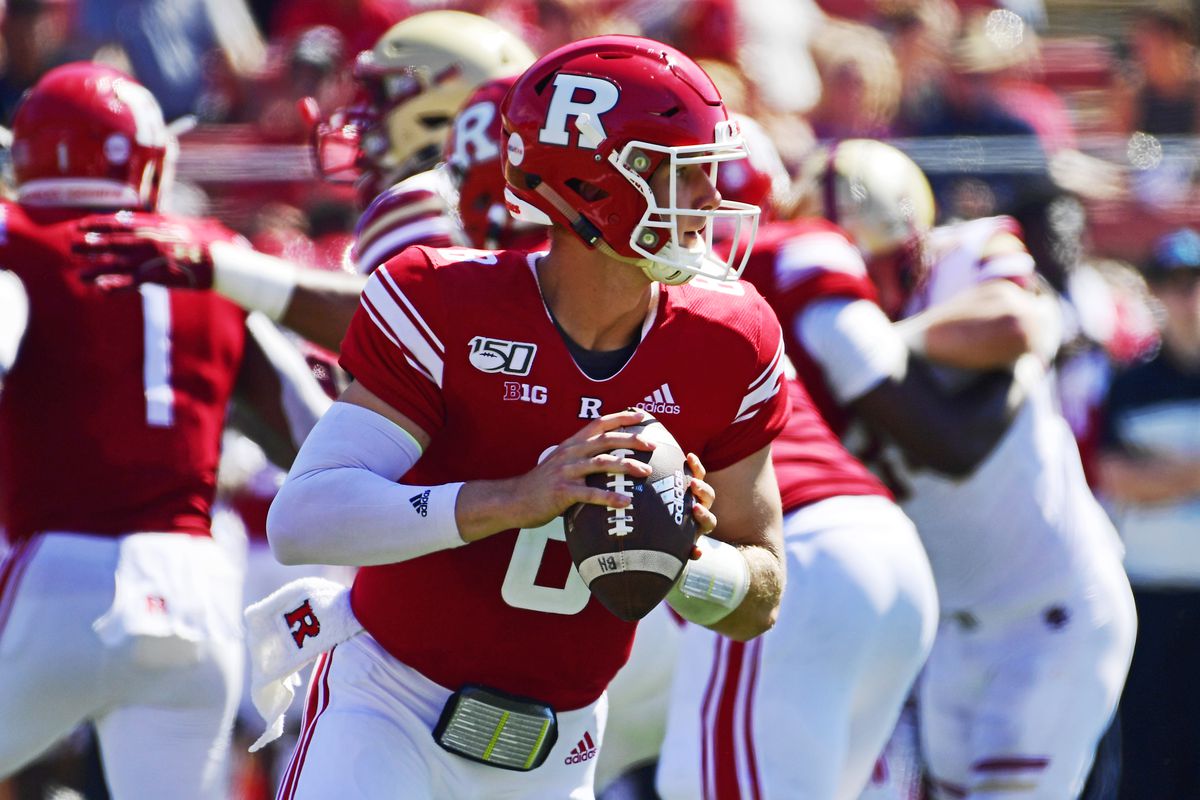 Did you do a spit take? I get it, I thought the same thing before I made the decision to roll with the Scarlet Knights, but this is a great spot to bet Rutgers. The Big Ten West is exceptionally strong this season, and Rutgers has fared much better outside of conference play. They hammered a terrible UMass team in their season opener, and they were competitive in a loss to Boston College last month.

Liberty isn’t a good team. The Flames have won five in a row, but none of those wins are impressive. They beat Buffalo, both New Mexico schools, and two FCS teams to get to 5-2, and the only convincing win was against lowly Hampton. Maine’s shoddy offense scored 44 points against Liberty’s defense last week, and that should give Rutgers lots of hope for this game. Don’t be surprised if the Scarlet Knights pull off the upset even though they are paying Liberty $1 million to come to Piscataway on Saturday.

Our pick: Indiana +1 at Nebraska 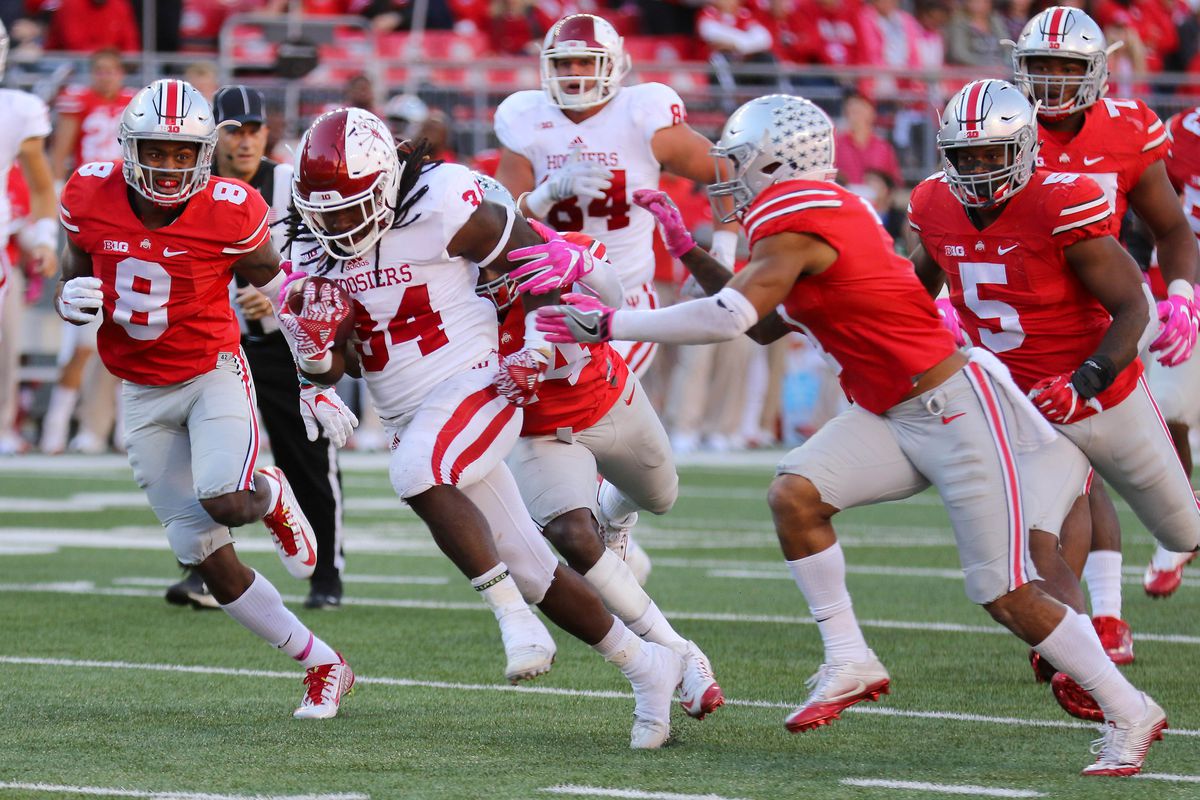 The Hoosiers are one win away from getting to a bowl for the first time under Tom Allen, and I believe they have a great chance to get their sixth win this week. Indiana is one of the most underrated teams in the nation, rated 22nd in SP+, and the Hoosiers only losses came on the road to Michigan State and at home against Ohio State.

It doesn’t matter whether Michael Penix Jr. or Peyton Ramsey starts at quarterback on Saturday. Penix is the starter, but he left last week’s game against Maryland in the first half due to an injury. He is a slightly better passer and a much better runner than Ramsey, but whoever starts under center is a better quarterback than Nebraska’s Adrian Martinez.

The Cornhuskers have not been great on offense over their last three games. They scored a combined 24 points against Ohio State, Northwestern, and Minnesota, and Martinez is questionable for this game after missing the Minnesota game two weeks ago. Nebraska’s defense has not been great, and the Cornhuskers could get blasted in Lincoln.

Our pick: Florida State vs. Syracuse Under 57.5 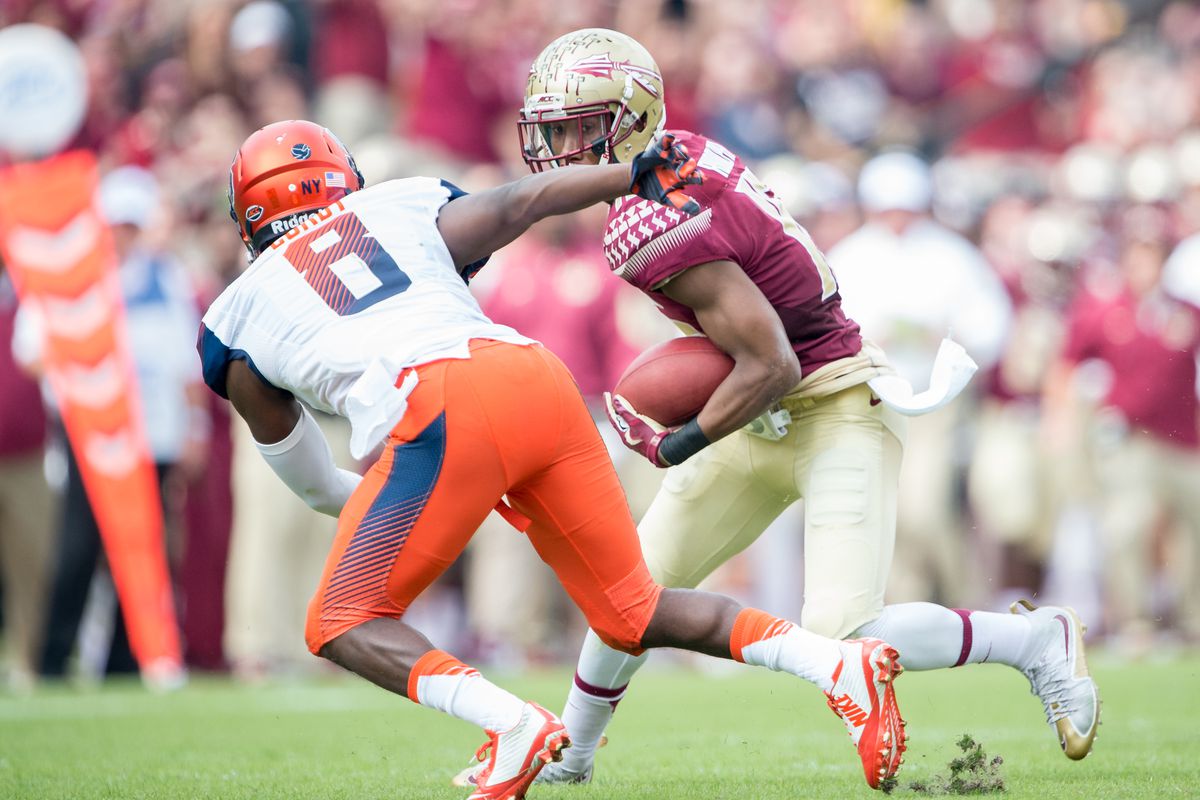 These are two teams that both want to run hurry up and play at tempo, but neither Syracuse nor Florida State has the offensive line to make that system work. Both teams have leaned more on their defenses and have toned down the tempo some, and FSU is likely to run the ball often with Cam Akers.

Check out he latest college football betting lines for Week 9.