I more than made up for my poor performance in Week 5 with a perfect week in Week 6 to get back into the black on the year. Cincinnati won outright against UCF as a short home underdog per the college football betting odds to get the week started right, and my other two selections won comfortably as well. As expected, Maryland hammered a lifeless Rutgers team, and Florida and Auburn didn’t come close to going over the total as two excellent defenses had their say throughout the afternoon. I’m out to keep the gravy train rolling in Week 7. 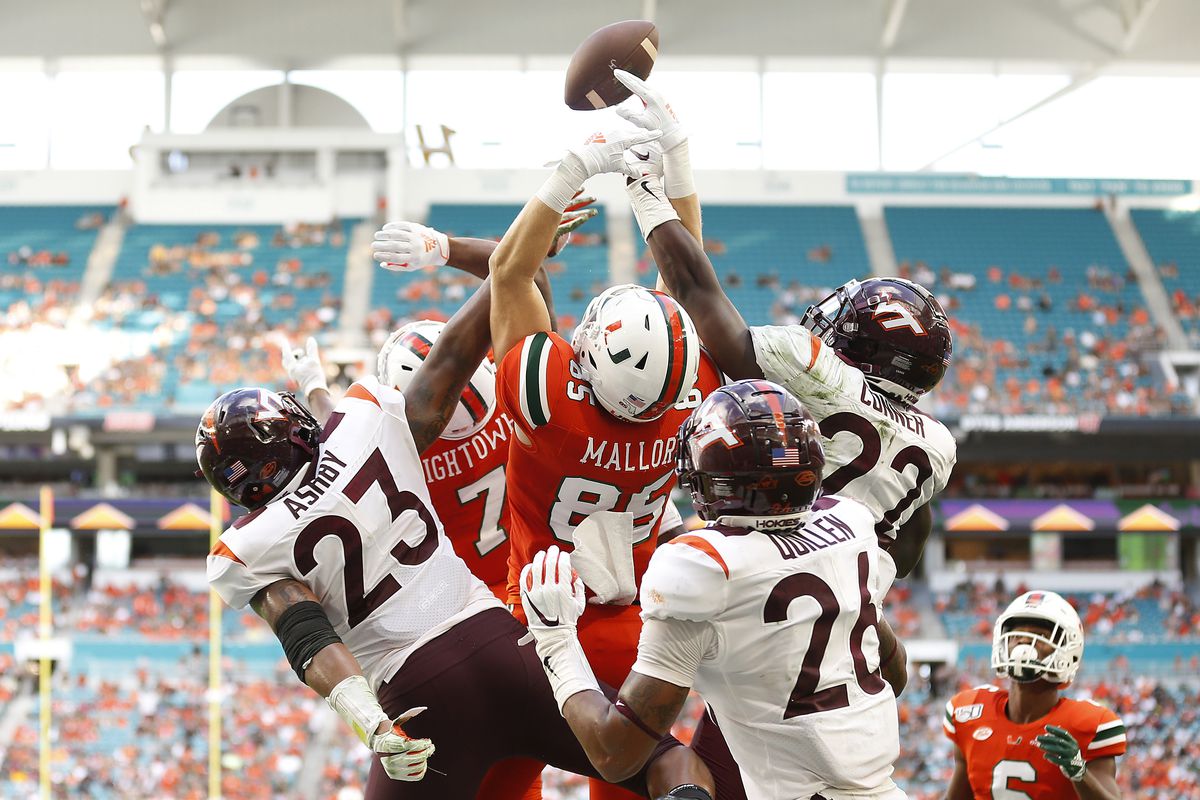 The Hurricanes are not nearly as bad as everyone believes, and that’s why they are short favorites over ACC Coastal leaders Virginia per the college football betting odds on Friday night. While Miami is sitting at 2-3, the team’s post-game win expectancy charts show just how unlucky the Hurricanes have been, and the Hurricanes are rated as the 32nd best team in the country per SP+. All three of their losses have been by one possession, and the quarterback play hasn’t been as poor as you’d believe if you look at the advanced stats.

Meanwhile, Virginia is a one-dimensional team on offense. The Cavaliers are averaging just 3.4 YPC, and they were found out in their last game. Virginia did nothing on the ground against Notre Dame, forcing Perkins to move the ball through the air, and the talented quarterback made some mistakes to give the Irish the win.

Miami has the speed on defense and the athleticism in the front seven to make a similar game plan, so don’t expect Virginia to score a lot. If the Hurricanes can get to 24 points, I like my chances a lot. 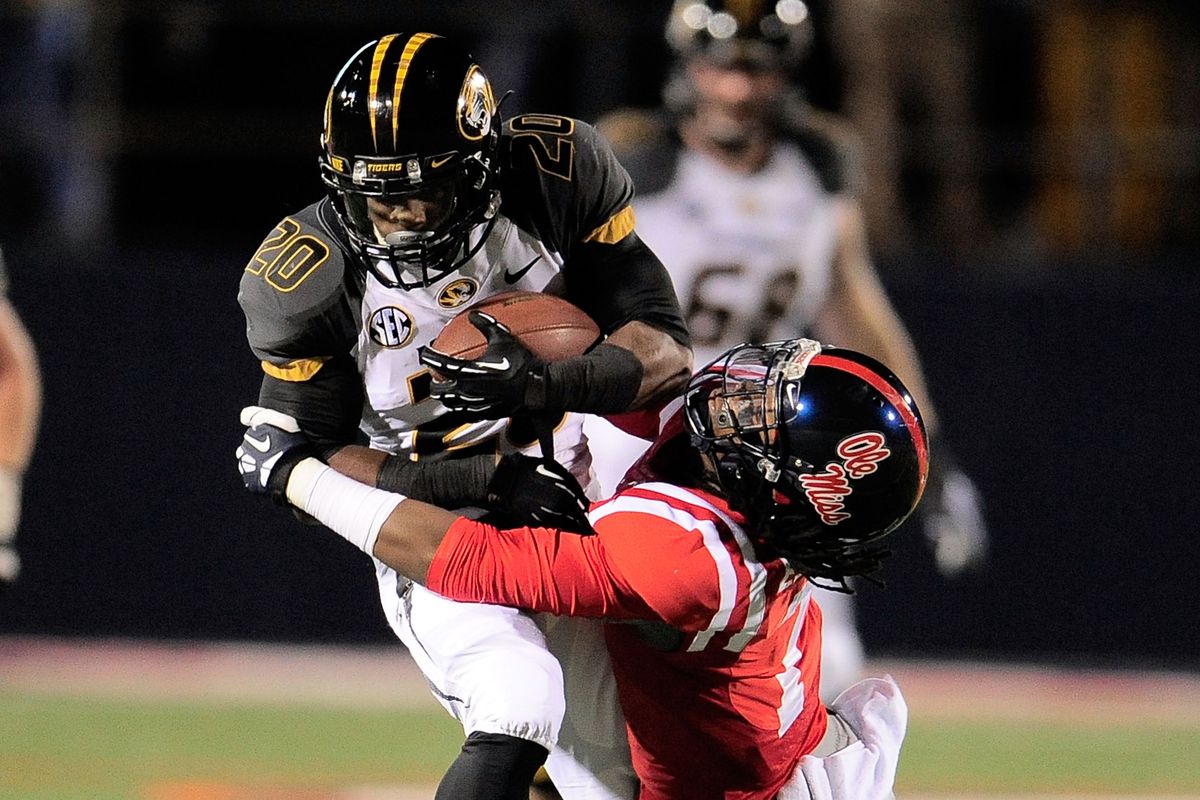 The public and the oddsmakers do not treat Missouri with the proper respect. Even with the loss of star linebacker Cale Garrett, this defense should be solid the rest of the way, and the Tigers avoided catastrophe with regards to star quarterback Kelly Bryant. Bryant took a nasty hit on the knee against Troy, but he said he was 90 percent healthy on Tuesday and indicated that he fully expects to play on Saturday. That’s great news considering how well he has played this season.

Meanwhile, Ole Miss has not been great on either side of the ball. The Rebels defense allowed 29 points to FCS Southeastern Louisiana and 28 points to a bad Cal offense earlier this season, and Bryant shouldn’t have much trouble moving the chains. Ole Miss has the 123rd ranked pass defense in the country, allowing 314.4 YPG.

The Rebels can’t move the ball on offense well either. Neither Matt Corral or John Rhys Plumlee has completed more than 60 percent of their passes, and the lack of a strong passing game has put Ole Miss at a disadvantage. Once they get behind, it will be hard for them to catch up, and that should prevent a backdoor cover. 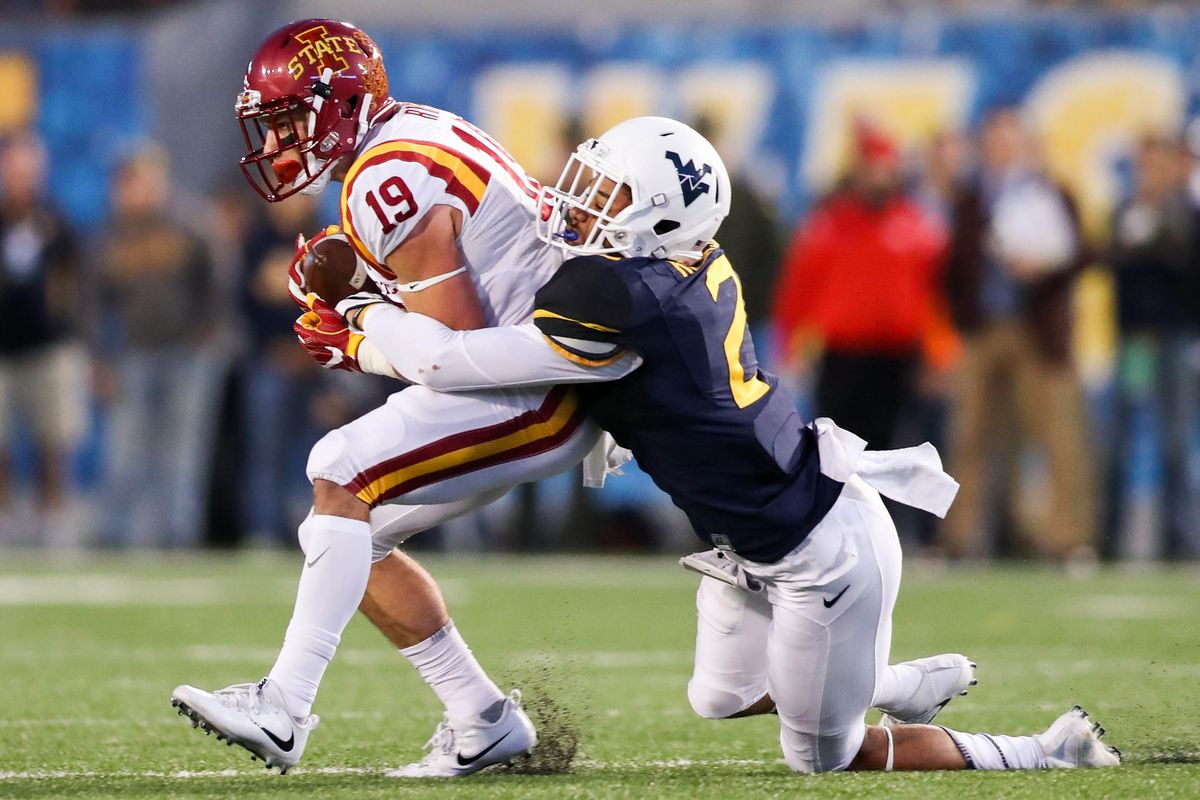 These Cyclones are a lot better than you think. Iowa State’s two losses are by a combined three points, and the Cyclones are fresh off a pasting of TCU last week. Brock Purdy is one of the top young quarterbacks in the country, and he should put up solid numbers against a West Virginia defense that has the 40th best pass defense in the country.

The Mountaineers are allowing 172.5 YPG on the ground this season, and Matt Campbell has shown he is willing to run the ball to exploit mismatches. This West Virginia team is the second-worst team in the Big 12 as they rebuild under Neal Brown, and the Mountaineers are a year away.

Iowa State’s defense will put the clamps on West Virginia’s offense and keep Austin Kendall from doing much of anything through the air. That will give the Cyclones the cushion they need to win.