Some UFC weight classes have an embarrassment of riches – featherweight, lightweight and welterweight come to mind. But there are two divisions that might not be around in a few years: men’s flyweight and women’s featherweight. This Saturday, these withering divisions will produce the headlining contests at a UFC Fight Night in Norfolk, Virginia.

In the main event, Joe Benavidez and Deiveson Figueiredo will fight for the vacant flyweight title. One of the biggest benefits of this title fight is that Henry Cejudo just might become less cringey if he’s not a double-champ. The other is that Benavidez might finally realize a 15-year journey to hoist a title after being a top-3 guy in the WEC/UFC for nearly a decade.

Flyweight is stacked with talent, yet the UFC cut a ton of good fighters in 2018, citing an inability to move the needle. We’re not sure burying the title fight on an ESPN+ card helps people care, but at least it’s a sign that the promotion is somewhat committed to its current roster. Still, I’d put the over/under that this division folds at 2 years and I’d probably take the under.

Women’s featherweight has bigger problems: Cris Cyborg, the reason the division was created in the first place, is off in Bellator. Amanda Nunes, the champ, is a natural bantamweight. But the main issue? You can count its total number of fighters on one hand. Is having the same five fighters face each other over and over again feasible? Because right now, just making the weight and being on the roster technically makes you a contender, which is just weird.

But we digress. This weekend we’ve got a featherweight feature between Felicia Spencer and Zarah Fairn Dos Santos. Spencer was supposed to be something of a challenge to Cyborg, but got thrashed when they met in July 2019 – her first loss in eight pro fights. Dos Santos made her UFC debut just two months later, where she lost in the first round to Megan Anderson. At this point, the Brazilian seems like roster filler, but perhaps she’ll grow into something more.

And just because Felicia Spencer is the No. 1 contender, this is likely a title eliminator for the chance to face Amanda Nunes. So there’s that.

Whatever your feelings are on these divisions, there’s bets to be made at the online sportsbook. Let’s take a look at the UFC odds at BookMaker.eu and break down your best betting options. 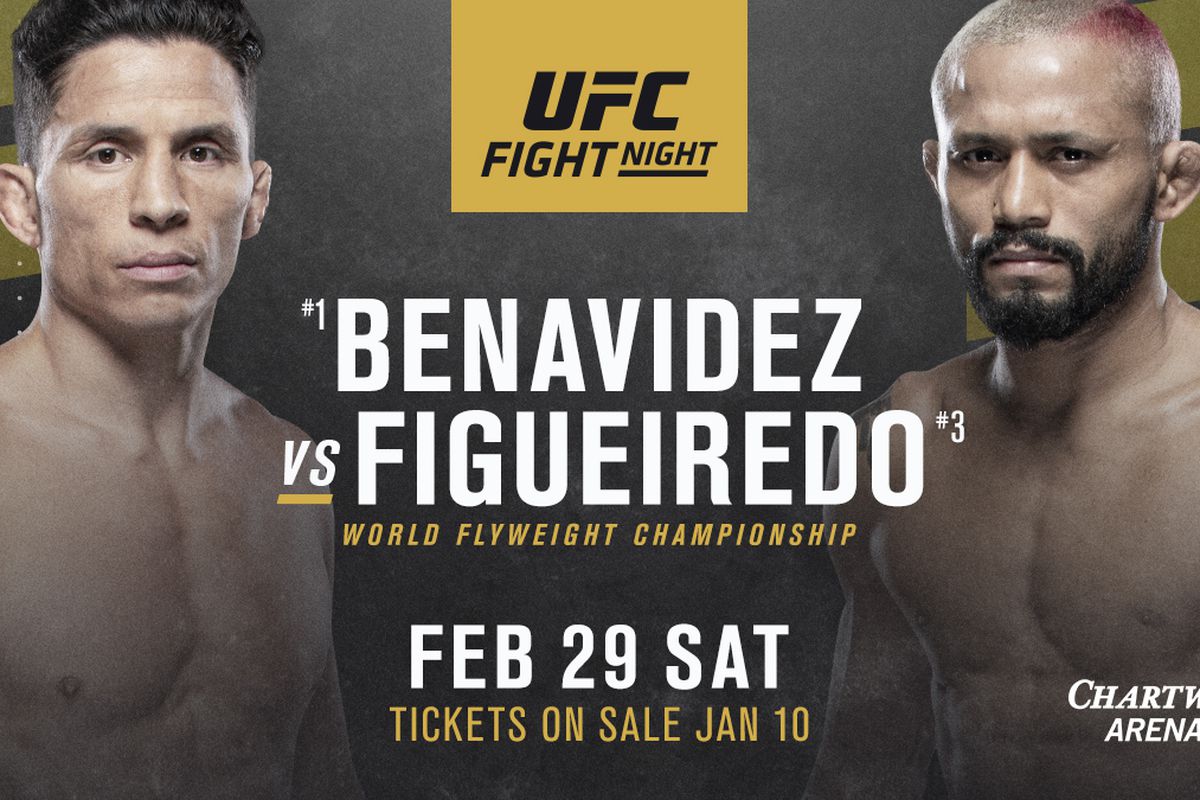 The narrative of Benavidez winning a title is a nice one, but we just can’t recommend him. It’s not his fault that he fought in the WEC was Dominick Cruz was crushing it, then spent his entire fighting prime during the Demetrious Johnson era. After 15 years in the game, there’s nothing he can’t do well, but he’s 35 years old and not the fighter he used to be. We’re not saying he’s washed up, but this is a division of cardio freaks and speedsters.

Figueiredo is a dude that wouldn’t look out of place at 135 pounds – he’s a huge flyweight. The Brazilian has been a tank since making his 2017 promotional debut, posting a 6-1 record with four finishes. As a powerhouse grappler, the 32-year old has the ability to smother guys and punish them with a brutal top game. Lately, he’s started to flash knockdown power – though he has yet to become a great kickboxer yet.

Honestly, a few years ago we would have given this to Joe B. But this is a sport where a division can quickly catch up to a fighter. Benavidez isn’t old yet, but he’s got a lot of mileage on the tires and fending off young studs like Figueiredo won’t be easy. 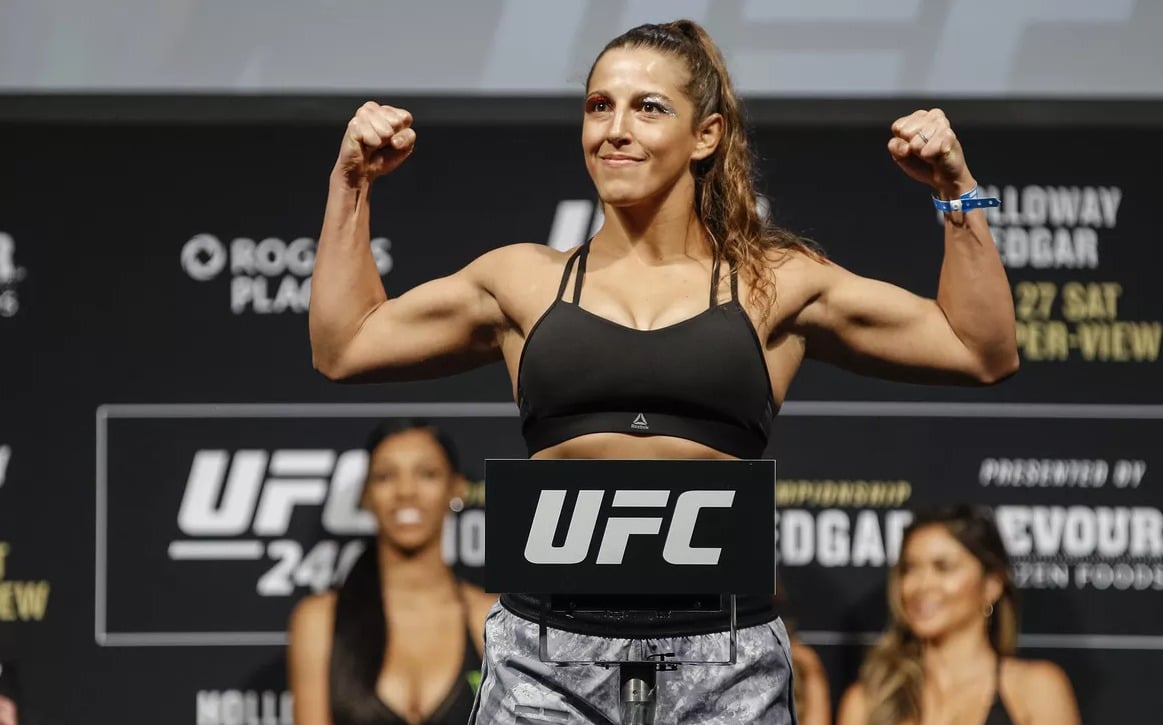 Spencer is a strong, aggressive grappler and a functional striker. She’s one of the many women’s fighters in the middle ranks of strawweight and bantamweight – winning mostly with grittiness. If there were enough fighters to create a legit top 15 at featherweight, we’d probably peg the Canadian as a fringe top-10 product.

In this imaginary top 15, Dos Santos would still be on the outside looking in. That’s not to say she’s a scrub, but she clearly could use some more seasoning. Right now, she is a competent kickboxer and not much else. Getting submitted by a striker like Megan Anderson in the first round would be the equivalent of a welterweight getting tapped out by somebody like Stephen Thompson. The lack of grappling defense is truly alarming, and even in a division with five active fighters it wouldn’t be surprise if Dos Santos gets cut by the UFC.

This is a bounce back fight for Spencer, and you should bet accordingly. The other options to consider are Spencer inside the distance and the submission victory prop. These will net you better returns for your money, although it’s always risky to bet anything other than a decision finish in a women’s bout. We’re willing to take a chance on Spencer’s poor grappling and Spencer’s decent submission game.