Even at 39 years old with 20 years in the sport, Alistair Overeem isn’t finished yet. The fact that he’s still fighting is remarkable – this is a man that faced Chuck Liddell in Pride back in 2003! Not only that, The Reem maintains a No. 6 heavyweight ranking and hs challenged for the UFC title.

He is without a doubt a Hall of Famer. While back-to-back knockouts to Curtis Blaydes and Francis Ngannou booted him from title contention, consecutive first-round KOs of Sergei Pavlovich and Alexey Oleynich shows that the former K1, Dream and Strikeforce champion still has a lot left to offer.

This Saturday, Overeem maintains his elite gatekeeper role when he meets Jairzinho Rozenstruik in the main event of UFC on ESPN 7 in Washington DC. Rozenstruik checks all the boxes of big man hype: he’s undefeated, gets quick knockouts and all three of his UFC opponents have failed to last more than a minute against him. That includes former champion Andrei Arlovski, who was finished under 30 seconds under “Bigi Boy’s” hellfire. Should he beat Overeem, we could be looking at the 2020 version of Francis Ngannou.

The headliner should be a ton of fun, and there’s a solid supporting cast here. A women’s strawweight bout between Marina Rodriguez and Cynthia Calvillo should be a fast-paced scramble, while a heavyweight banger between Stefan Struve and Ben Rothwell promises some heavy leather.

As usual, we combed the UFC odds at BookMaker.eu in search of the best betting values – but live UFC betting at the online sportsbook lets you make in-play wagers as well. Let’s jump right into how you should be betting on fight night. 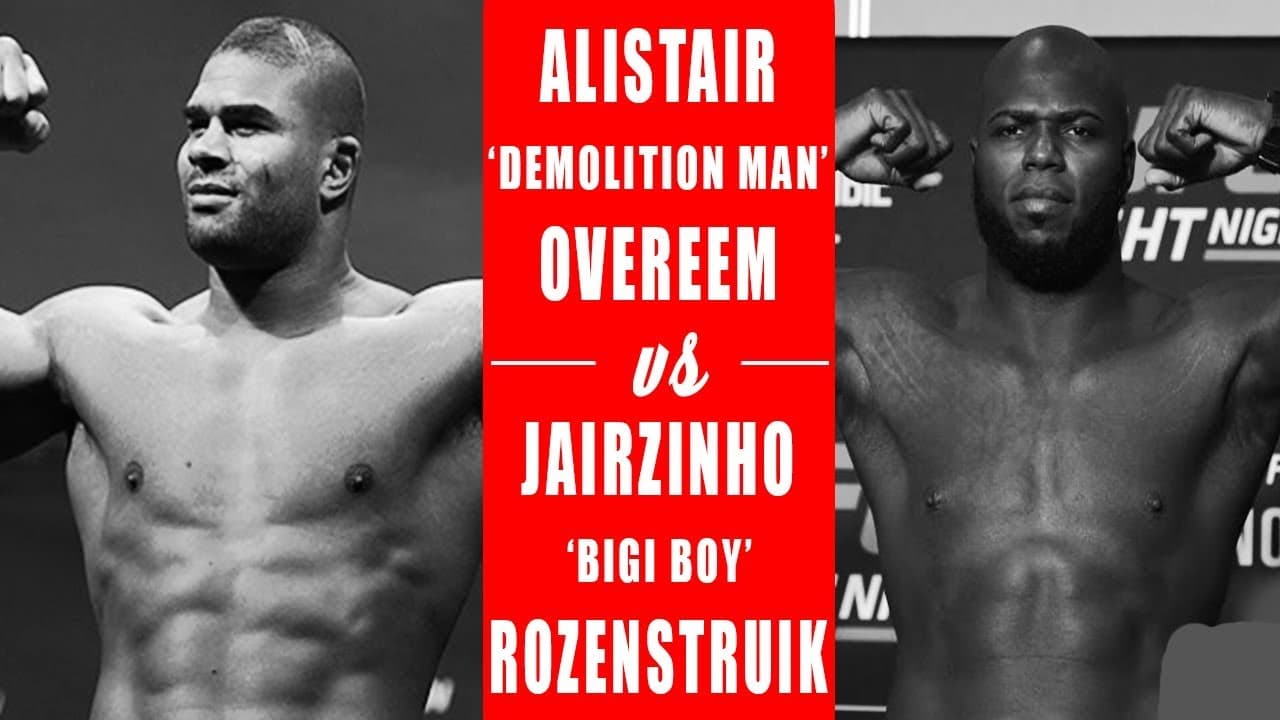 We all know that Overeem has a glass chin, and Rozenstruik can obviously bang. That’s a dangerous mix for the Dutchman. But let’s not forget that The Demolition Man has over 50 more fights than his opponent. That record doesn’t even include his pro kickboxing bouts, where he won the heavyweight championship in the world’s biggest promotion.

It takes a lot more than haymakers to beat such an accomplished striker and an experienced pro. Sergei Pavlovich learned that the hard way. Even Mark Hunt couldn’t do much against him. Ngannou had success because he’s a beast that happens to be the most explosive dude in the division. Rozenstruik is scary, but he doesn’t have the type of overwhelming athleticism to ensure that he lands the nuclear strike he needs to win the fight.

Yes, you will be sweating bullets as The Reem can only take a few big hits before he goes down. But chances are you won’t be regretting this pick, and the price is relatively affordable in the online sportsbook.

There really isn’t much of a chance this goes to the scorecards. Overeem either finishes his fights or doesn’t: eight of his last nine ended before the final bell. Rozenstruik has only been to decision once in his nine pro fights. 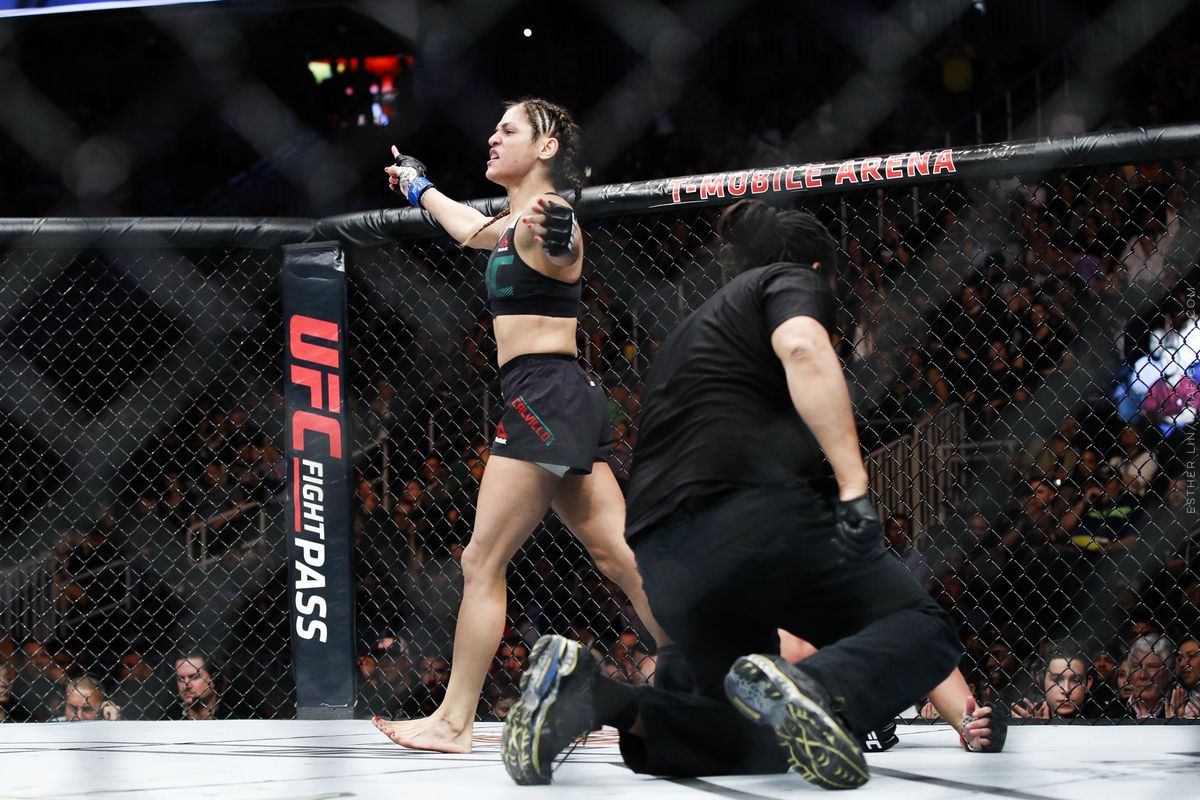 Calvillo was a hyped strawweight prospect for a hot minute, but she’s displayed the weaknesses typical of Team Alpha Male fighters. Namely, there’s a lot of movement without much consequence, and a lack of an effective striking game. She can scramble and has cardio, but that’s not enough in the most loaded women’s division.

It likely won’t be enough against Rodriguez, a Muay Thai specialist who is able to set a pace clocking in a 5.82 significant strikes per minute. While the Brazilian isn’t the best defensive grappler, Calvillo’s one-dimensional nature gives her a clear blueprint to win. Calvillo really has no other choice but to clinch and drag this fight to the mat – a tactic that will lose its effectiveness quickly. 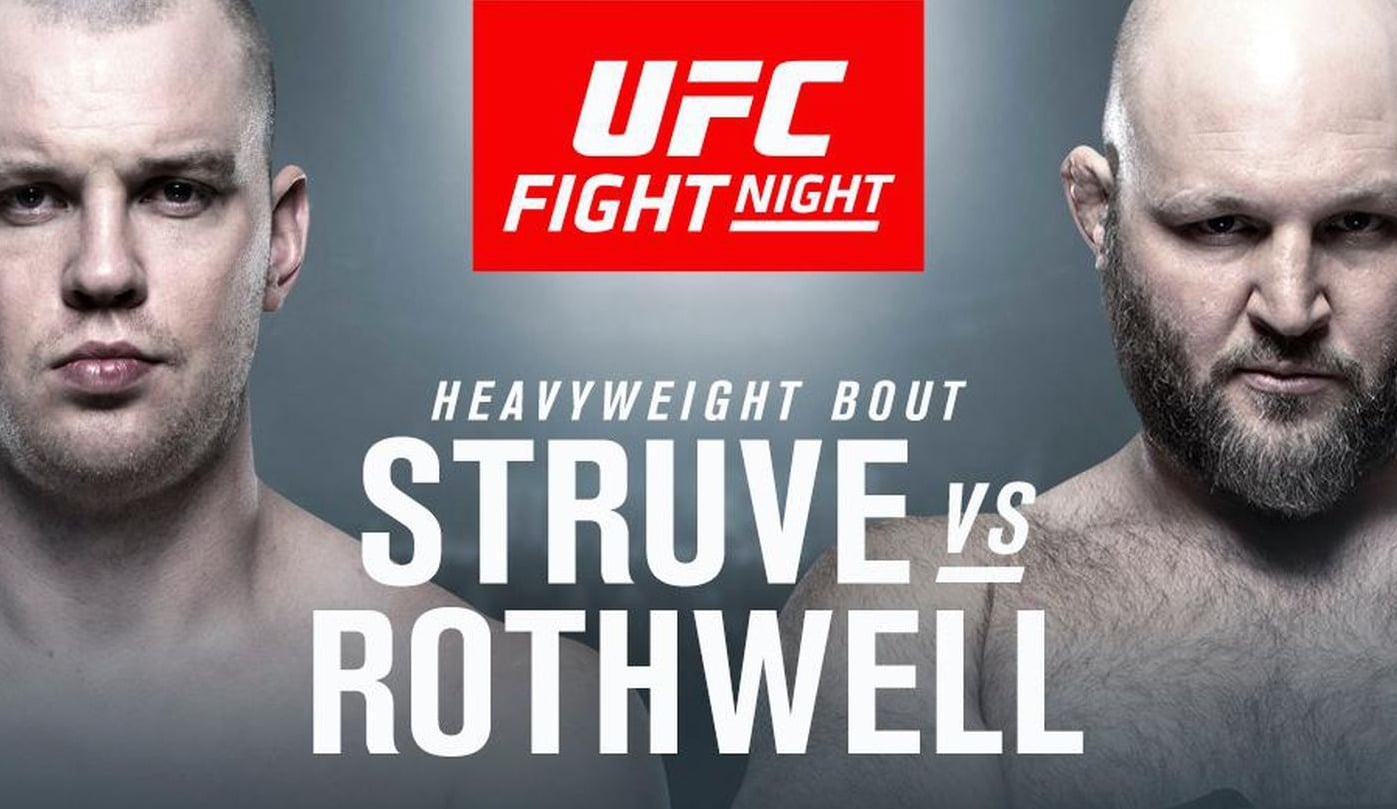 Unfortunately, the heavyweight division seems to have passed both Struve and Rothwell by. The Skyscraper might only be 31 years old, but his jaw is shattered and recent heart problems make him more vulnerable than he’s been at any point in his career. A big puncher can simply walk through his striking and blast through him.

A few years ago, Rothwell would have been an easy pick to do just that. But he’s 38 years old and has lost three in a row. After a long suspension, Big Ben has struggled to find any real rhythm and has just looked old. It’s clear that it might be time to hang up the gloves.

This is a solid value in the BookMaker online sportsbook. Struve has to fight conservatively to protect his chin, and Rothwell is simply too slow to make him pay. Expect a few skirmishes, a lot of jabs, and a judges’ decision.

Check out the latest UFC on ESPN 7 betting odds.